10 of the best Great British Bake Off moments

With the new season just hours away, catch up on the top ten most memorable moments from the Great British bake off show..

The moment Twitter users were outraged when Paul Jagger’s amazing jungle bread lion lost out in the showstopper to a giant bread flower-pot. Dough! 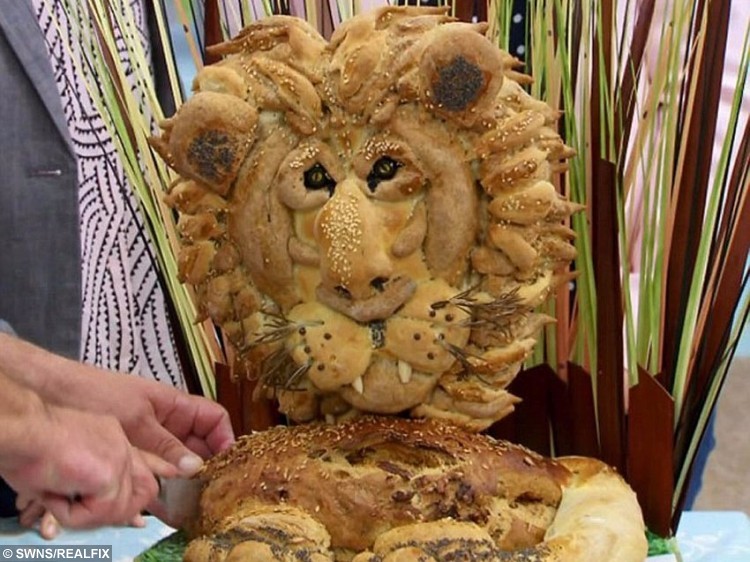 The glorious moment Twitter went into meltdown when contestant Diana took Iain’s ice cream cake out of the freezer.  In a moment of rage Iain threw his melted-mess of a cake straight in the bin which resulted in his departure from the show.

Back on the second series of the show, spectators went rather nuts when a close up shot showed the ‘pride and joy’ of a endowed squirrel. 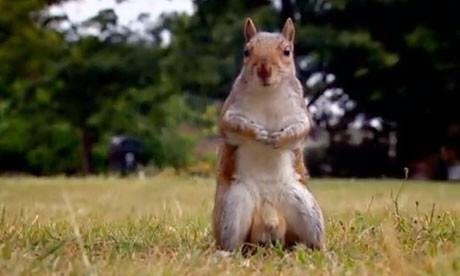 You must remember Morton and his collection of rustic knitwear. The Scottish lad won the affection of viewers with his rather bespoke hobby, but it was eight shows into the series when he confirmed he is a worthy contestant with his haunted gingerbread barn complete with cobwebs made from spun sugar. He triumphed as Star Baker that week.

Bonkers Brendan from series three cause a stir when his ambition to create a bigger dough saw him roll the base right over his freshly oiled arm. 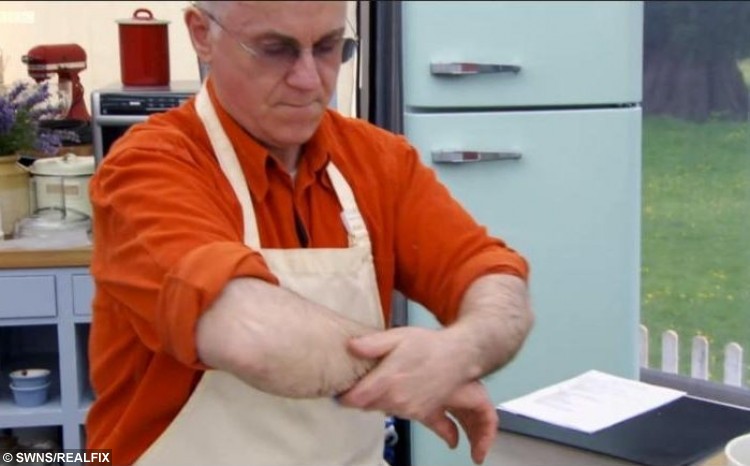 Series 5 Norman will forever be remembered as one of the most loved contestants on the show. Who could forget the moment he felt the need to explain that his Black Forest Swiss Roll could not be deemed a Swiss roll because the Black Forest is in Germany, oh Norm..

But the moment we will forever cherish was when he shared his thoughts on pesto sauce: “For me this is very exotic, you know,” he told host Sue Perkins. “Pesto.” 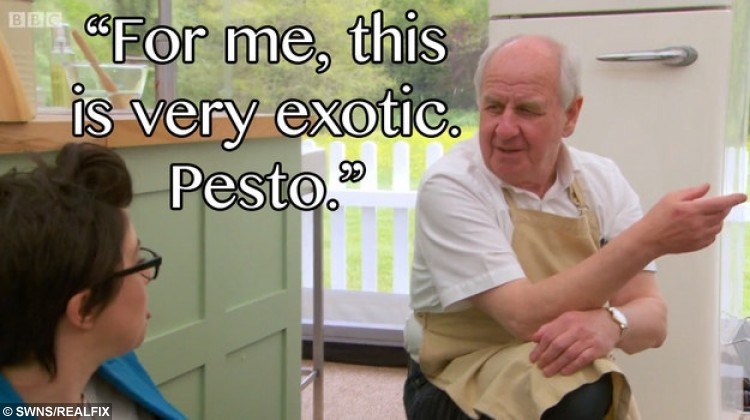 A scene that will go down in history is the moment Marry Berry discovered the secret ingredient in Luis doughnuts.  Some might say that the at first unimpressed Bake off superstar had a complete change of heart when she heard there was rum in the dessert.

At some point in the series five of the show you must have seen  ‘Poor Howard’ trending on Twitter. The unsung hero chose to suffer in silence when fellow contestant Deborah used his precious Creme Anglaise in her cake, leaving him with her ‘slack custard’. 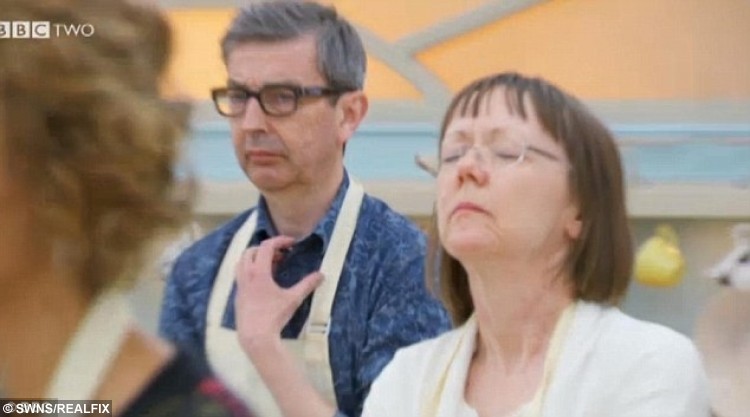 When contestant Howard Middleton added an unusual ingredient in flour form Mary made this face.

And we loved it. 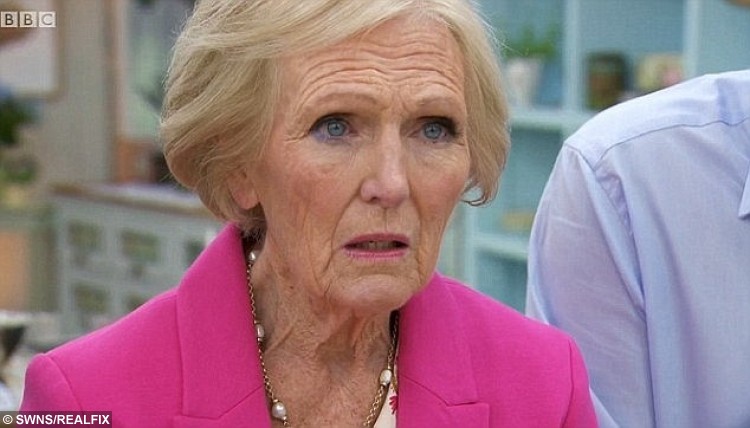 10 And finally,  the moment when Mat thought the oven was the freezer

You would think that as a baker, and a firefighter, Matt would know the difference between hot and cold. However, he proved us all wrong when he put his icing in the oven instead of the freezer.

Grandparents watch video of their newborn grandson thinking he’s 9,000 miles away… but they’re in for a shock!