A grieving mother whose son died after a single punch has received a recording of her son’s heartbeat – sewn inside a teddy bear.

Sandor Szabo, a marketing executive, was hailing a cab in Queens, New York, when he was punched by a stranger, according to an NYPD bulletin released last August.

He fell backwards, his head hit the pavement and he died two days later. 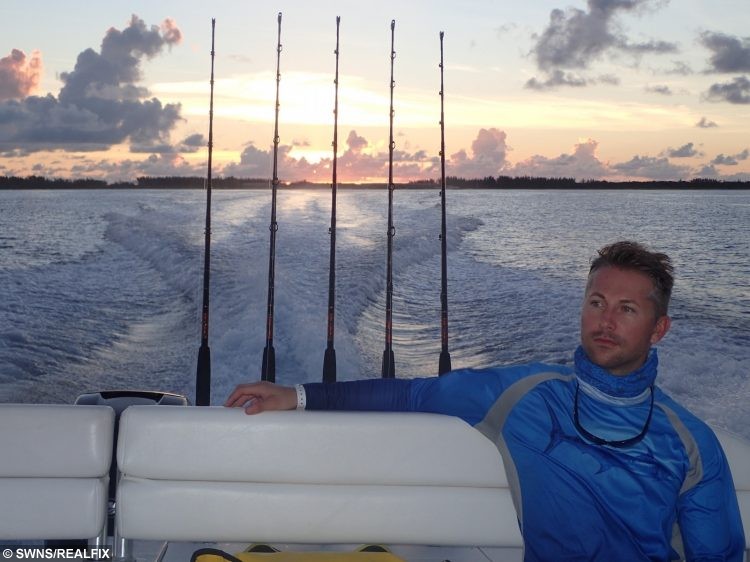 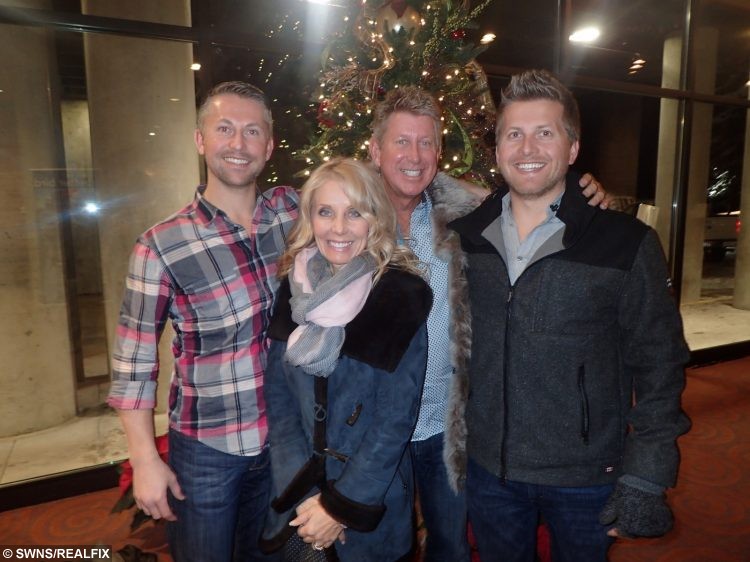 His devastated mother Donna Kent decided to donate her 35-year-old son’s organs to those in desperate need of transplants.

Donna, 59, of Raleigh, North Carolina, then wrote a letter to all the organ recipients and was delighted to receive a reply from the man who received Sandor’s heart.

Sean Moynihan, 58, a dad-of-two, had his life saved by the organ and was keen to pay his respects to Donna and her family.

Earlier this month he and Donna met up to spend a long weekend together in Boca Raton, Florida, in memory of Sandor’s life.

Sean presented Donna with a teddy bear with a recording of her son’s heartbeat sewn inside. 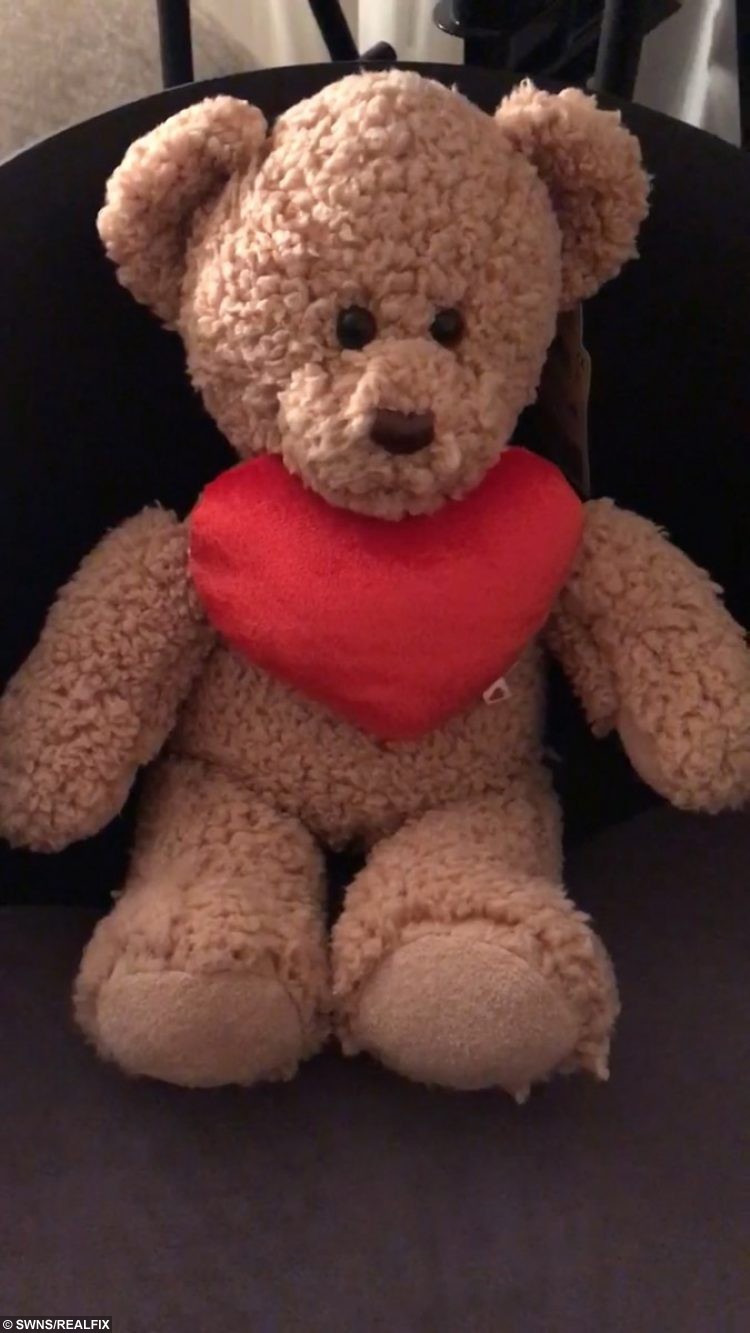 They also listened to Sean’s heartbeat with a stethoscope and created a ‘reef ball’, a large concrete vase filled with mementos and some of Sandor’s ashes.

Donna, mother of Sandor and Dominik, 33, said: “I was shaking when I first met Sean

“I didn’t want my son’s death to mean nothing because he was my everything.

“To see him with his family and to know that we were a part of helping another family survive meant so much.

“We dropped the reef ball into the ocean together.

“My son’s name was pronounced ‘Sean-dor’ and here was Sean.

“To see him with his family and to know that we were part of helping another family made me feel something had come out of my son’s meaningless death.”

Sandor was in New York for his stepsister’s wedding when he was punched while trying to hail a cab in Queens in the early hours of August 5, according to NYPD reports.

Shortly after the incident Donna, a retired marketing assistant, and her husband Robert, 59, an orthodontist, received a call from staff at New York Presbyterian Hospital telling them their son was fighting for his life.

The couple, unable to find a flight to arrive in New York on time, drove eight hours to be by their son’s side.

“We got there and there was cops everywhere,” Donna said.

“Sandor’s teeth had gone through his lower lip and we knew he had been punched really bad.”

Two days later, on August 7, Sandor passed away from the brain injury.

Reeling from the loss of her son, Donna had no hesitation in agreeing for his organs to be donated.

She said: “Sandor’s dog Tank had been really sick, so we had been talking a lot about death.

“He had said to me: ‘I would definitely want my organs to help someone else.

“I knew we were going to donate whatever we could of Sandor.

“The doctors were excited by how healthy he was.

“They said: ‘We have never seen organs like this.’

“I just hoped the person who got them was a really good person.

“His heart, lungs, kidneys, liver and pancreas were all donated.

“Sandor would have given his kidney to a friend.

“He was that kind of generous person.”

Former paramedic Sean, of Toms River, New Jersey, had been waiting for a heart transplant for over a year.

Sean, married to Jill, 56, a businesswoman, and dad of Erin, 25, and Keri, 24, suffered from cardiomyopathy which left him dependent on a defibrillator.

He said: “I passed out in a local butcher shop in November 2017.

“They did CPR on me and bought me back.

“I went to hospital and the doctor told me: ‘We are going to have to get you a new heart.’

“They said it would be two to three years.”

But last August, when he was told there was a heart waiting for him, he had mixed feelings.

He said: “I was happy and sad.

“I knew somebody had to die for me to receive the heart.

“That was hard for me.

“When I woke up from the surgery, I felt completely different.

“I could actually hear my heart.

In September, Donna wrote to all of Sandor’s organ recipients and on December 28 she was delighted to receive a letter back from Sean.

They spoke on the phone and finally met in person on Valentine’s Day when they spent four days together.

“We created a reef ball with mementoes like angels, pictures of Sandor’s dog Tank and little coins bearing messages, as well as Sandor’s ashes,” said Donna.

He said: “It is senseless to leave your organs here when they can help someone.

“I seem to have no limitations now.

“I get stronger every day.”

* Jamill Jones, 35, a basketball coach of Wake Forest, North Carolina, has been charged with alleged misdemeanor assault on Sandor and has pleaded not guilty.