It wasn’t always hot dog legs, beach selfies, pictures of plane wings and Margaritas, you know. There was a time when our holidays were a bit more, well, reserved.

As this fascinating collection of 100-year-old photographs show.

The startling collection offers a unique glimpse into the traditional British seaside holiday have been found lying in a dusty box.

The candid images from the Edwardian era were taken over a century ago in various resorts around the UK. 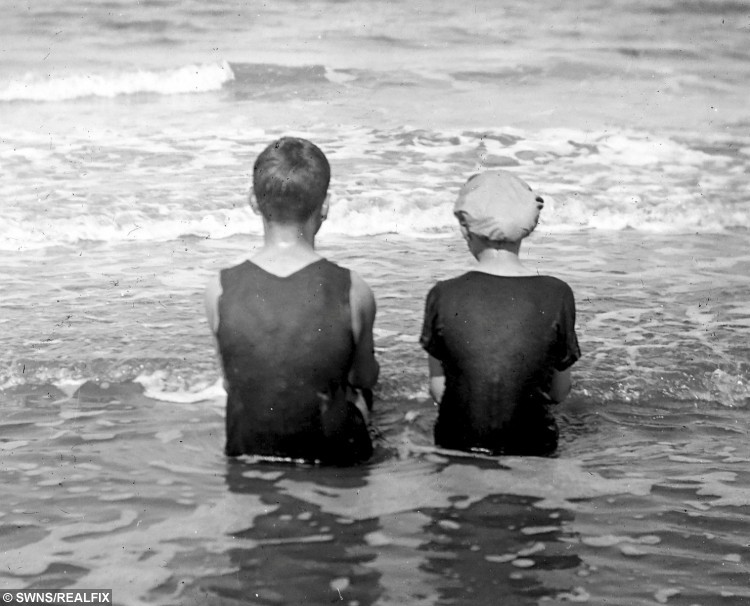 Unlike many portrait photographs from the period, these never before seen snaps are informal and show a more relaxed side to life over 100 years ago.

The black-and-white images show children paddling in the sea including one where a group of youngsters dressed all in white are playing with toy yachts on a piece of string.

Another image shows two boys dressed in black standing on a harbour edge talking to a fisherman with his trousers rolled up who has a pipe in his mouth.

Other pictures show children riding donkeys or playing on the beach with well-dressed adults relaxing. 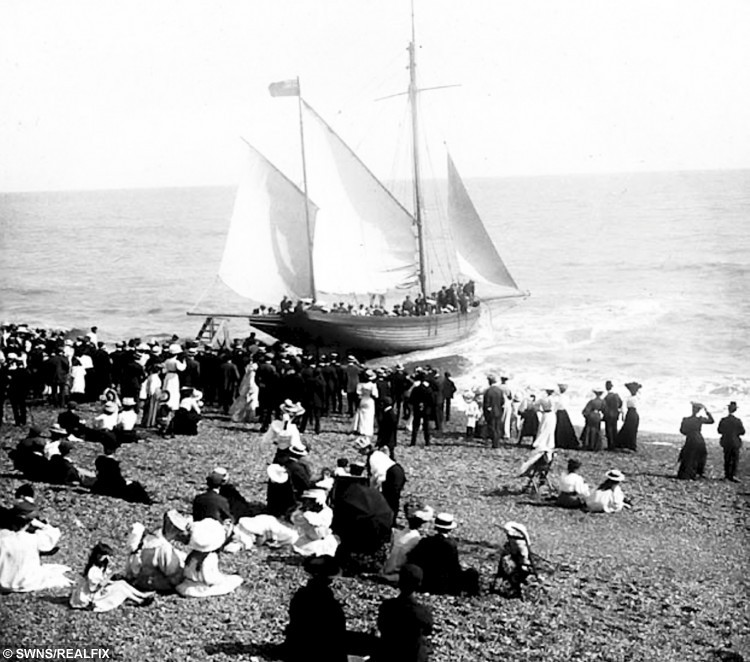 In one shot a group of people can be seen posing for another photographer in an old-fashioned car. 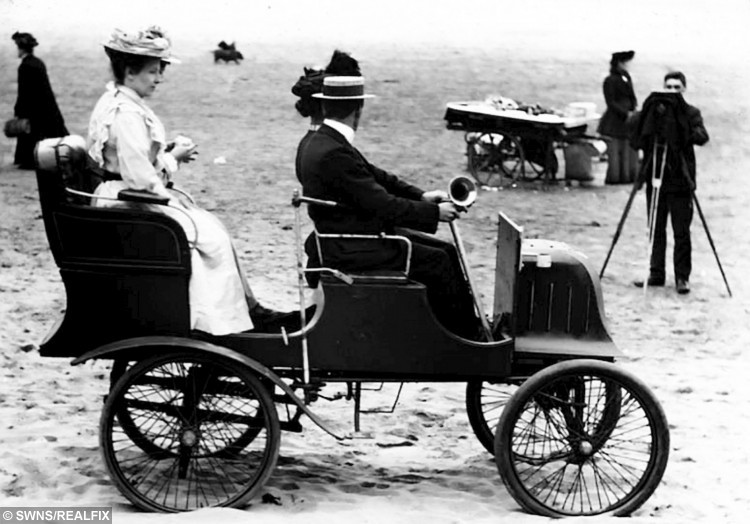 The early 20th century images are going on display at Shrewsbury Museum and Art Gallery next month as part of an exhibition celebrating the story of the British seaside. 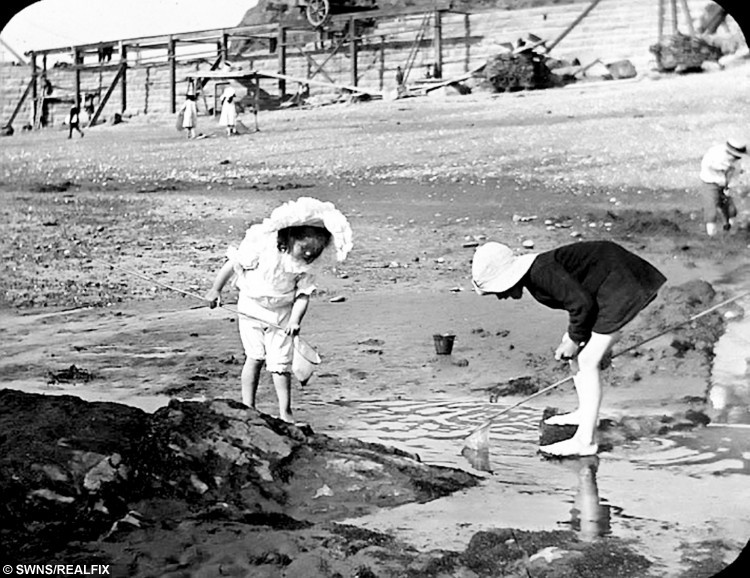 Bosses at the Shropshire museum have launched a nationwide search to try and identify people and places featured in the Edwardian photos after they were discovered in a box in the archive. 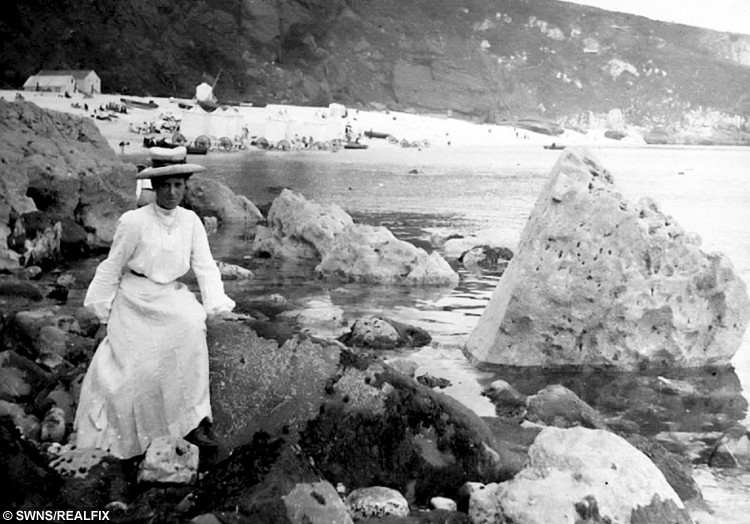 Some of the snaps have been identified at various locations including Scarborough, Aberystwyth, Rhyl, Lowestoft and Dover but many are from unidentified destinations.

Stuart West, Shropshire Council cabinet member for culture and leisure, said: “These pictures were the holiday snaps of the time and they give us a rare glimpse into the lives of holiday-makers some 100 years ago. 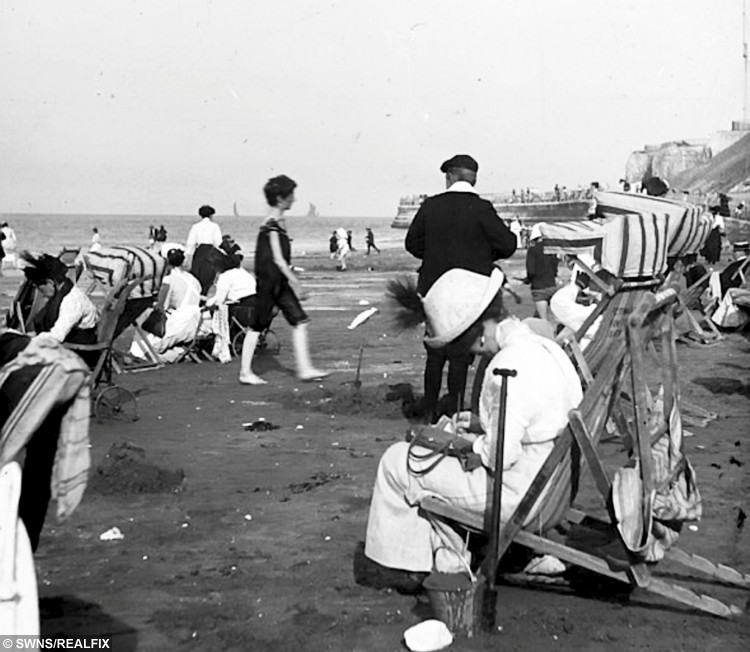 “The collection was discovered in a box in the archive and had been lying there for quite some time. They offer a fascinating view into holidays from a century ago.

“We would love to know more about the people and places that feature in these photographs and we’re asking people for their help.” 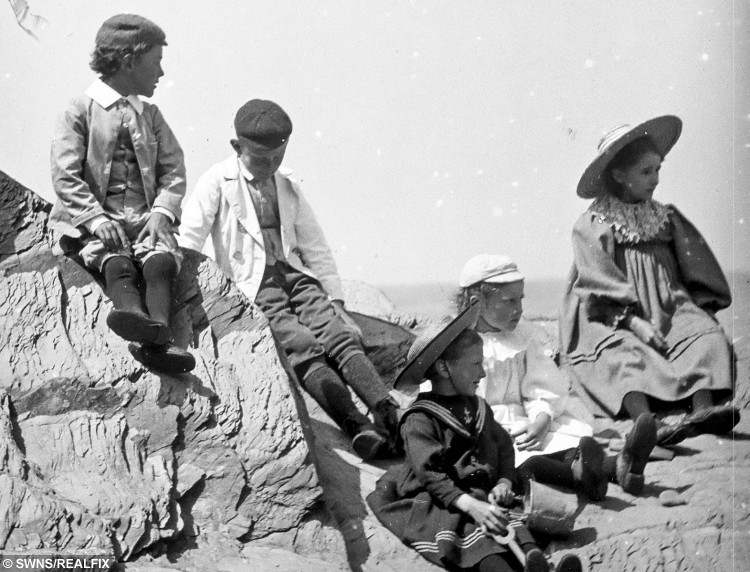 The ‘Oh! I do like to be beside the seaside’ exhibition will be open at the museum between June 20 and August 28. 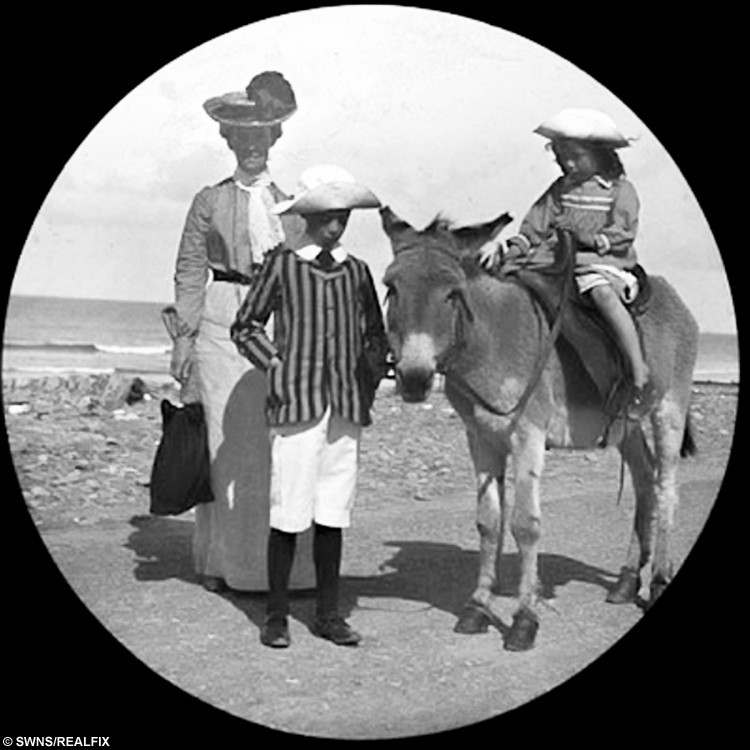 As well as the photos it will include a Punch and Judge show, a selection of railway posters and a display of period bathing costumes.
ENDS