*UNDER EMBARGO - NO WEB USE BEFORE 15:00 18/10 PLEASE* Chloe Peck age 35 with her daughter Macey Huck age 9. Mother of four Chloe Peck from Ipswich is terrified of her 9 year old daughter Macey who attack's her with violent outbursts. A single mum has spent the last two years living in fear after being subject to hundreds of violent attacks Ã by her nine-year-old DAUGHTER. See SWNS story SWBULLY: Chloe Peck, 35, regularly has to fend off her daughter Macey, who flies into uncontrollable rages and beats her loving mum. Macey once even tried to strangle her doting mother with her dressing gown cord Ã and beat her so hard she fell over. Now mum-of-four Chloe is at the end of her tether and is appealing for help from social services, because she fears her controlling daughter may cause serious harm.

A single mum has spent the last two years living in fear after hundreds of violent attacks – from her nine-year-old DAUGHTER.

Chloe Peck, 35, regularly has to fend off her daughter Macey who flies into uncontrollable rages and beats her loving mum.

She once even tried to strangle her doting mother with her dressing gown cord – and beat her so hard she fell over.

Now mum-of-four Chloe is at the end of her tether and is appealing for help from social services because she fears her controlling daughter may cause serious harm.

Chloe, from Ipswich, Suffolk, said: “Does my own daughter have to put me in hospital before someone will act?

“I am getting attacked two to three times a day.

“I have to hide in a room until she calms down.

“One minute she’s an angel and the next she’s petrifying.”

The distraught teaching assistant added: “I feel guilty and like I’m failing her as a mother, but then my friends and family remind me that my other children do not have anger problems.

“She will hit me, kick me, throw things at me and scream in my face.”

“She is a tall girl, just above my shoulders, so will square up to me and get right in my face.

“Because of her height, I don’t have the strength to stop her. She turns into a little demon.

“The thing is, she is absolutely lovely when she is not in a rage. You would never know.

“People don’t believe me when I say because she is such a lovely girl.”

According to her mum, Chloe used to be a sweet girl who loved playing with her siblings, Cienna, six, Lilani, 12, and 15-year-old Kian, until her violent outbursts began two years ago.

She said: “It all started during in the school holidays a few years ago.

“There was no reason I can think of which triggered it, it was a happy time.

“Literally over night she went from this sweet, happy, docile child to this monster.

“I told her ‘no’ to something trivial and she just flipped – started slapping my legs and screaming. It caused such a commotion that my neighbour asked if I was okay. It was a shock.”

Now, Macey’s behaviour has spiralled out of control, leaving Chloe in fear for her own safety.

Chloe has no idea what caused Macey to start acting up, but thinks part of it may be because she doesn’t like her partner.

Chloe said: “It’s always when I tell her she can’t have or do something.

“It’s never over anything serious, just standard stuff that mums tell their kids they can’t do.”

Worryingly, Macey’s fits of rages can happen up on a daily basis and up to two or three times a day.

She said: “But one minute she’s adorable – the next she’s a monster – it’s Jekyll and Hyde.

“Last January, I was sat at the kitchen table in my dressing gown and I said ‘no’ over something small to Macey.

“She came up behind me and grabbed the hood and pulled it over my head to strangle me.

“I was screaming and struggling to breathe, it was terrifying.”

Macey has also beaten her mum around the head so hard that she fell to the ground in tears.

The embattled mum said: “I had to pick myself up and hide in my room. It was horrible.

“If I say no to something she wants to do, like playing outside, she will kick off.

“Nothing will calm her down. She wears herself out basically.”

In a desperate attempt to help, Macey’s school contacted social services recommending Children and Adolescent Mental Health Services, she has been rejected twice.

Having applied for CAHMS in both January and July, she has run out of options and doesn’t know what to do in the future. 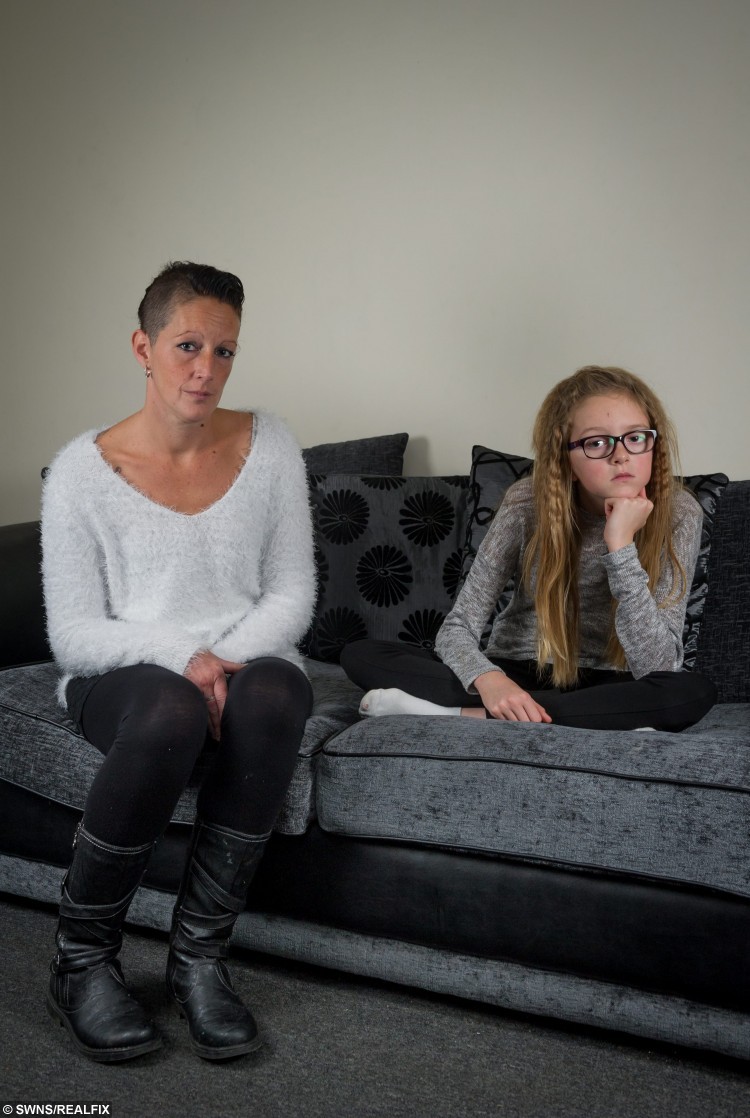 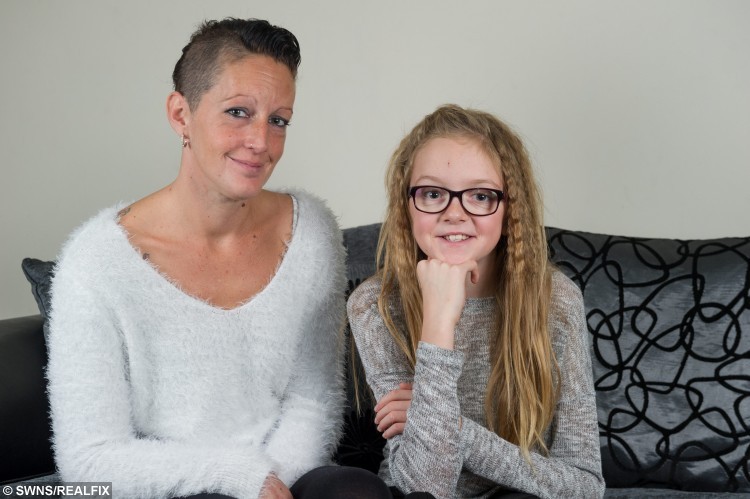 The desperate mum said: “I have been left in the dark and it’s very frustrating.

“I would just love for someone to listen and to get her assessed.

“Do I have to end up in hospital to get support?”

Alison Armstrong, Director of Operations (Suffolk), at Norfolk and Suffolk NHS Foundation Trust, said: “Our Trust always accepts appropriate referrals into the services which we are commissioned to provide.

“At times, the referrals we receive may not be appropriate to our Trust’s services, but we would always endeavour to signpost the GP, referring health professional, or patient to the relevant services.”

Chloe has no idea who else can help her, and can’t turn to friends and family because they don’t believe her.

She added: “Family and friends are shocked when I tell them what’s happened, Macey tends to behave the way she does it when it’s just us in the house – not around strangers or other people.

“But they know it’s true but obviously my other kids witness it and they’d never doubt me anyway.

“They tell me it’s not my fault as my other three are not like it.” 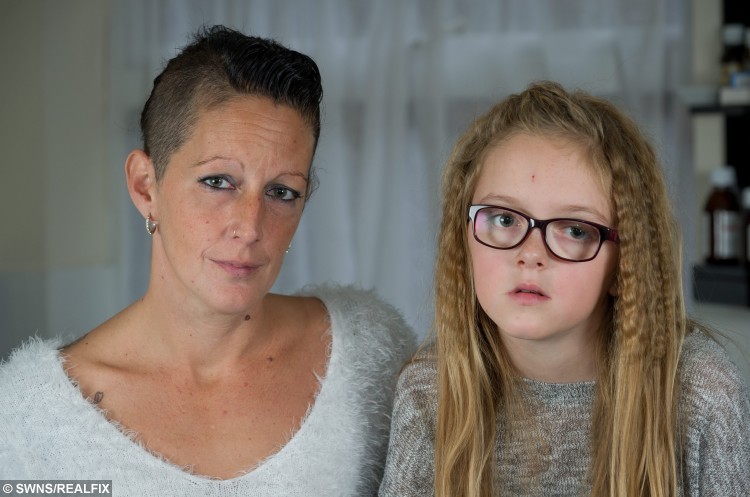