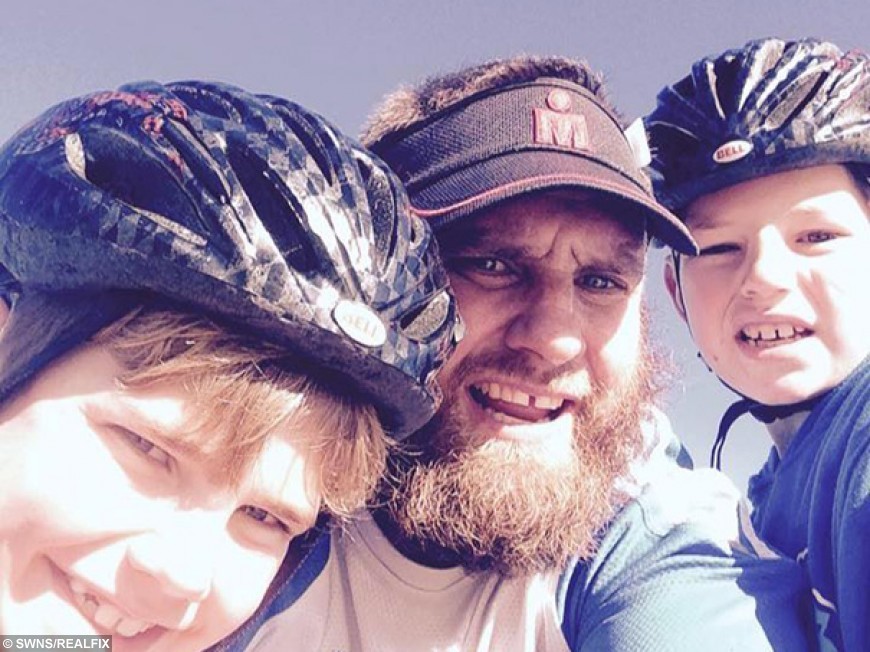 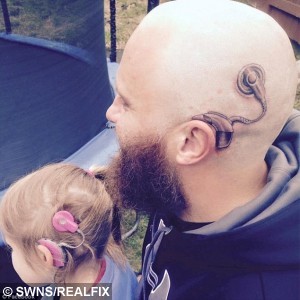 Alistair and Charlotte show off their cochlear’s

An ink-credible dad has tattooed a HEARING AID on his head so his little girl won’t feel as though she is alone in having one.

Alistair Campbell’s six-year-old daughter, Charlotte, had her first cochlear implant put in when she was four years old back in 2013.

Wanting to support her and boost her self-esteem, Mr Campbell got his own cochlear implant three days ago, however his one is a permanent tattoo.

Alistair, from Taupo, New Zealand, has no other inkings and wanted to show little Charlotte that he could go through pain for her too.

In order to get the tattoo, Mr Campbell shaved his head completely, however he has said he will be letting his hair grow back.

He’ll go bald again and show his tattoo for “special occasions” and for if Charlotte asks to see it again.

Seeing her dad’s take on the implant, Charlotte giggled and touched it, telling him it was “cool”.

Charlotte’s mum Anita, doesn’t think she has grasped the significance of Alistair’s tattoo yet. 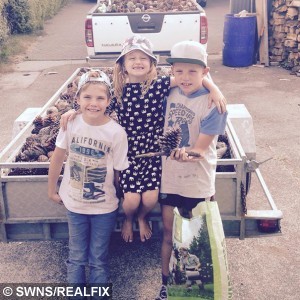 Charlotte with her younger brothers

Anita’s mother had to have a cochlear implant too, and their second son, Lewis, aged eight, wore hearing aids, so it came to no surprise when Charlotte was diagnosed.

Charlotte’s diagnosis changed from a mild hearing impairment to her being profoundly deaf in her left ear.

She now has a condition which limits her ability to transmit sound to her right ear.
After Charlotte’s first implant, Mrs Campbell says she saw a drastic change in her daughter’s behavior.

“She wouldn’t talk to anybody to pretty much a social butterfly,” she said.

« Previous post This cat's snacks don't come for free!
Next article » 'Wonky' Alice in Wonderland bunny is abandoned with a heartbreaking note