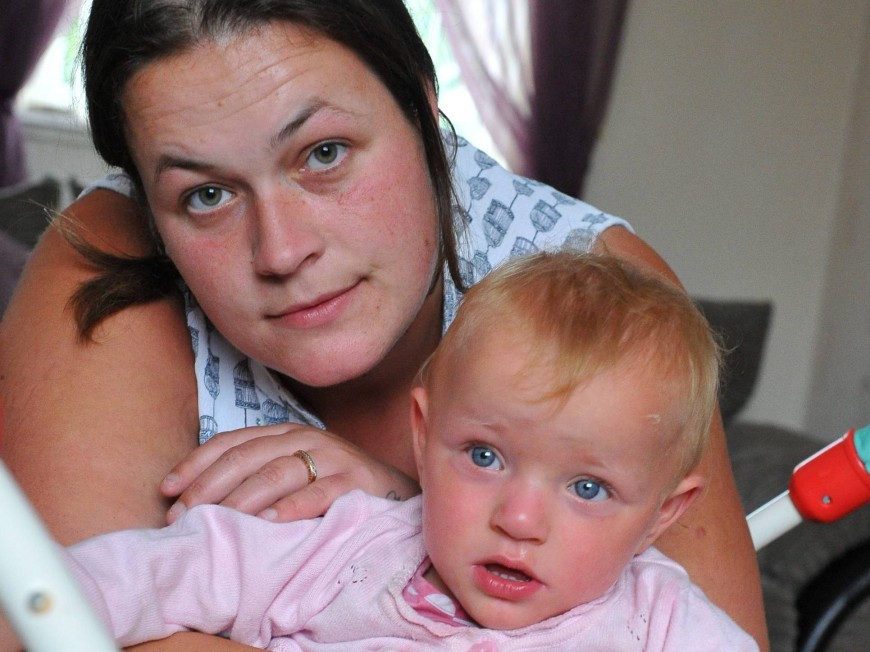 This is the moment a callous thief was caught on camera stealing a baby bouncer from a garden.

The shocking image shows the crook standing in the family’s garden – before he nicked baby Isobelle Webb’s much-loved Jumperoo. 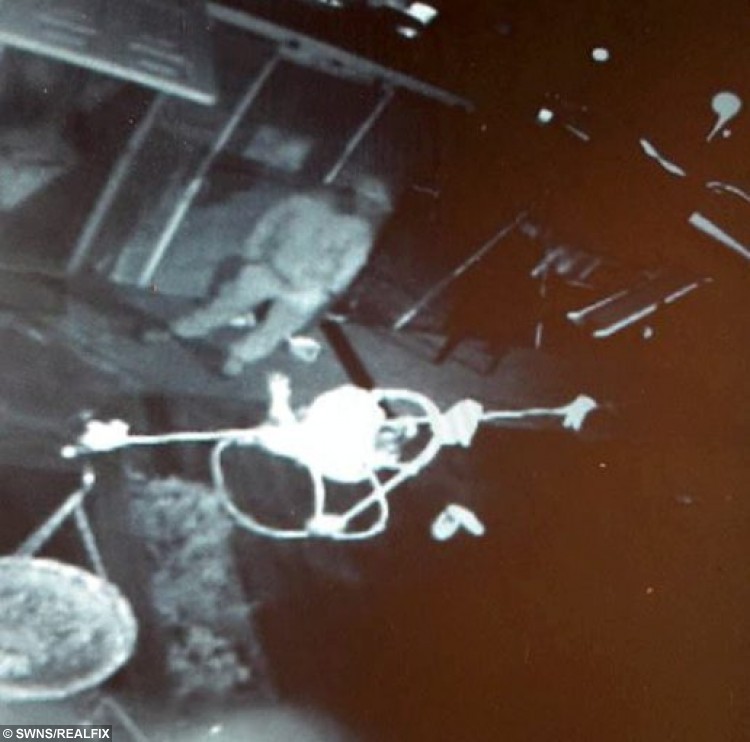 The 17-month-old was given just a 20 per cent chance of survival when she was born three months premature and weighing just 1lb 3oz.

She amazed medics by pulling through, but her parents Laura Shepherd and Stephen Webb say she now suffers from chronic lung disease, asthma and pulmonary hypertension as a result of her early birth.

The couple have now hit out at the sickening theft after finding out the thief later sold Isobelle’s toy for a measley £12.

Laura, 24, said: “I felt physically sick when I found out the Jumperoo had been stolen from my baby.

“The night before, we had a bad night with Isobelle and were all so tired, we ended up falling asleep downstairs early.

“Normally the jumperoo would be inside the house but we had forgotten it was still outside.

“It is just sick, I don’t know anyone who could do something like this to a little girl.” 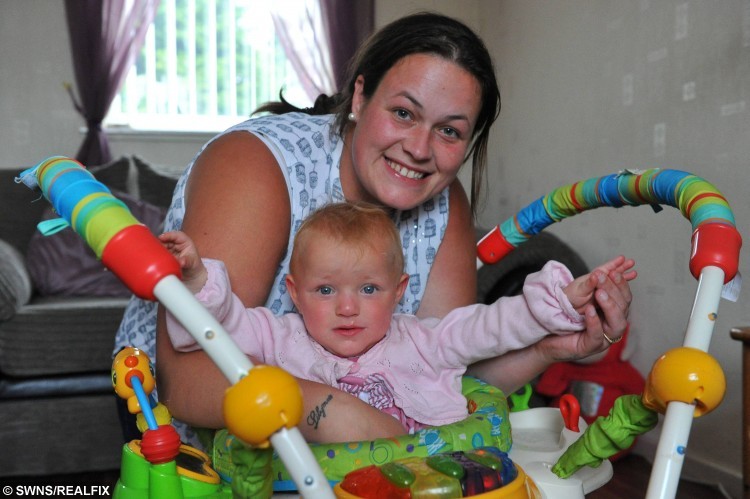 Isobelle in a baby walker kindly donated after appeal

Laura, from Hull, East Yorks., said: “It was great as it used to really stimulate her senses. She could sit in it while having her heart monitored and having her oxygen, she can’t do this with other toys.

“Isobelle has suffered so much already, this is another blow.”

Laura called the police after the theft last Friday – and later found out the thief had sold the toy for £12.

But after posting about the incident on Facebook, she was amazed when a woman contacted the family and offered to replace the Jumperoo.

Laura said: “I was speechless when the woman got in touch saying she wanted to help.”

“It has really restored my faith in humanity, I was so touched by what she has done.”

“Isobelle’s face lit up when she saw the new one, she loves it.”

Anyone with information about the theft should contact Humberside Police on 101.