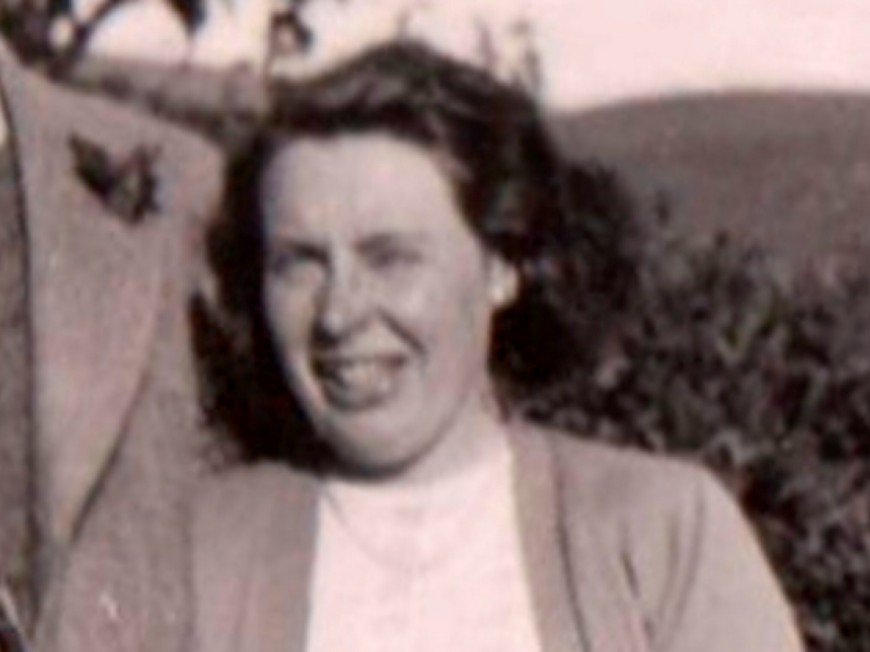 A British double agent who hid her secret life from family and friends for nearly 50 years was finally uncovered – during a game of TRIVIAL PURSUIT.

Fleur Campbell risked certain execution by pretending to spy for the Nazis whilst tipping-off Allied forces about Germany’s attack plans.

Posing as a housewife running errands to avoid neighbours’ suspicion, she held secret monthly meetings with MI6 in what was one of the most dangerous civilian roles of World War II.

The false information she fed the Gestapo helped Britain’s war effort immensely by confusing Hitler’s army and contributing to intelligence that would later thwart a full-scale invasion. 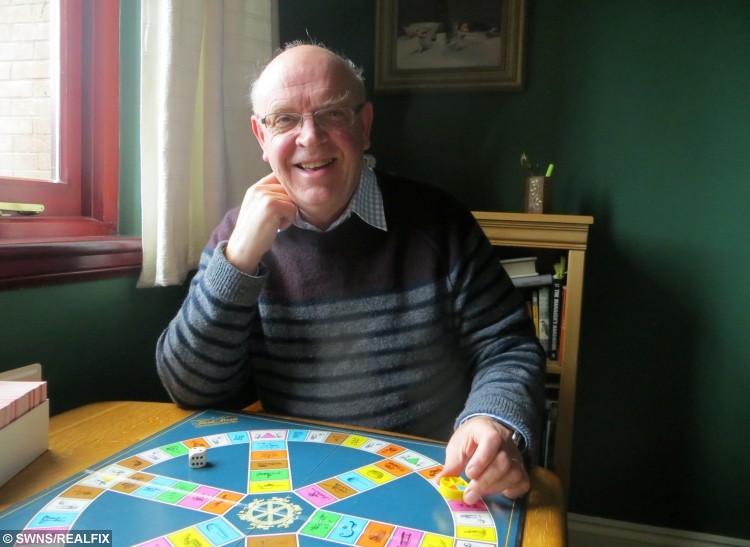 Fleur kept her real ‘day job’ hidden from loved ones and survived the war undetected and almost took her vow of silence to the grave.

The only living person who knew her secret was close friend Vera Wild who stayed silent for 56 years after Fleur died at the age of 67 in 1956.

But her true identity was unexpectedly revealed when Vera and members of Fleur’s extended family played a board game – and a question about Germany popped up.

Relatives were “utterly gobsmacked” when Vera correctly answered a question about German geography and went on to recount Fleur’s acts of selfless heroism.

It was the first time anyone in the wider family had been aware of Fleur’s war-time activities and the courageous role she played for the entire duration of the war.

Fleur’s great nephew Miller Caldwell, who was among those playing the popular board game, described her as one of Britain’s “true, unsung heroes“.

He said: “Learning that Fleur, a woman that my family and I considered a normal housewife, was really a spy was a huge shock.

“The fact that we were told during a board game made it even more surreal.

“We just couldn’t believe it until Vera explained the finer details, and everything started to make sense.

“To say that my family and I are proud of Fleur would be a gross understatement.

“She fought for King and country and never, ever, revealed her bravery, making her one of Britain’s true unsung heroes.” 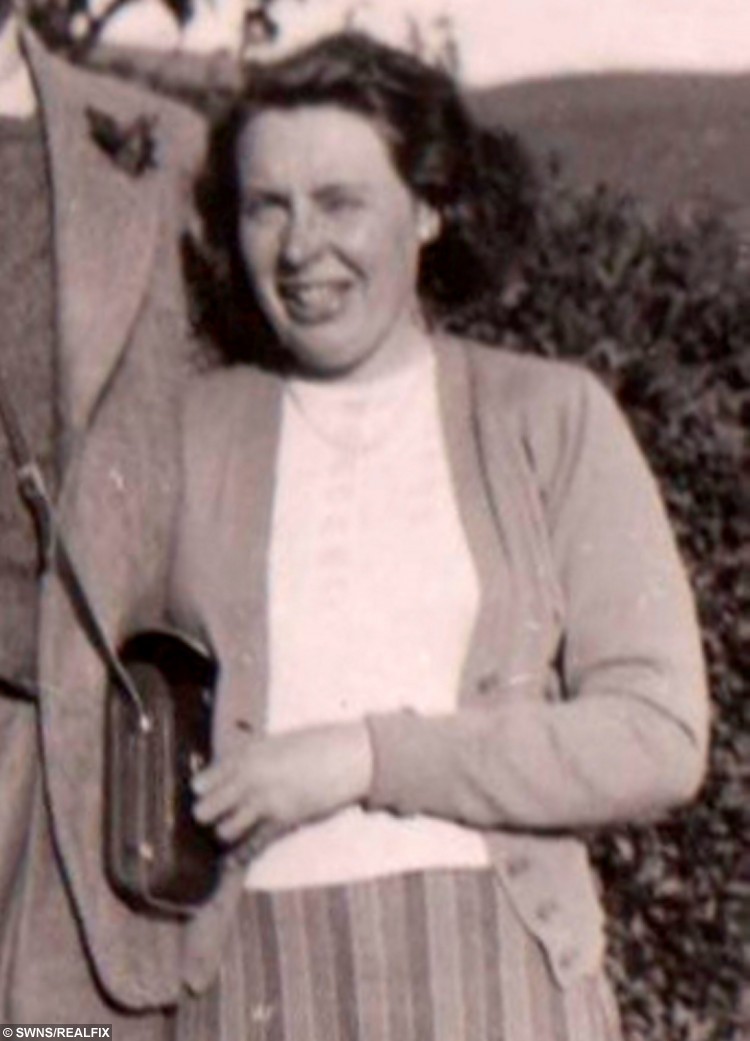 Fleur grew up in Elgin, Scotland but moved to Hamburg, Germany in 1910 to marry her first husband, German GP Hans Richter.

He died in 1936 and two years later Fleur was approached by the Gestapo after local spies heard she was planning to return to Scotland to visit her ailing parents.

Her teenage son, Otto, a member of Hitler Youth, was banned from leaving Germany, and Fleur was warned he would be killed if she refused to spy for the Nazis.

When she arrived back in Scotland without her son Fleur had “no choice” but to assist the Nazis by feeding them information about military movements in Scotland.

Her controllers were a couple she only knew as ‘Mr and Mrs Brown’ who gave her a radio to transmit messages back to the Gestapo in Morse code.

Written information was exchanged via ‘dead letter box’ – a method of espionage tradecraft used to pass items between individuals in prearranged locations.

But Fleur had immediately decided to turn the tables and become a double agent, leaving the Nazis ignorant of her true activity. 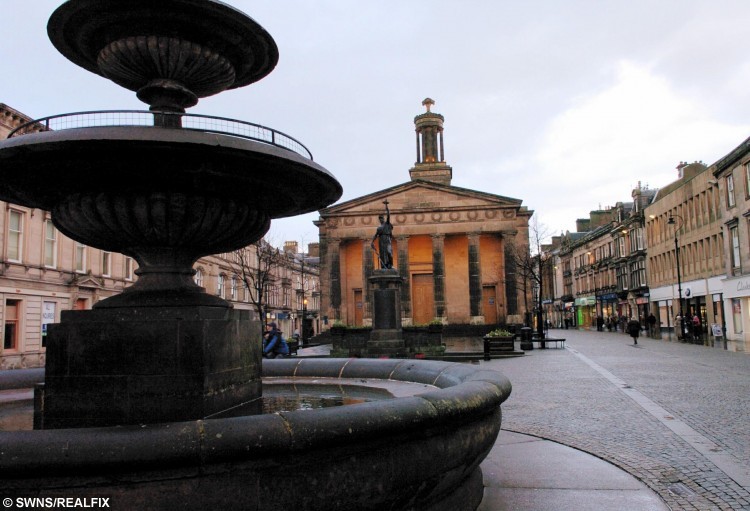 Our own MI6 Secret Intelligence Service had detained and questioned her on arrival back in Scotland.

Despite the risk to her son Fleur, who was fiercely patriotic, volunteered as a double agent, thereby “turning her back on a normal life forever”.

After visiting her parents Fleur returned to Nazi Germany shortly before the outbreak of war and remained there until Hitler was defeated.

Using her German radio, and under the direction of MI6, she fed false information to the Gestapo to confuse their military planners.

Fleur kept her role hidden from family and friends in Britain to protect them from Nazi reprisals.

Miller, 65, said: “From what Vera told us, Fleur was no Nazi sympathiser and spying for Germany was not something she wanted to get involved in at all.

“She was forced to become a spy because she was worried about her son’s safety in Germany.”

“She was fluent in German and obviously spoke English so she was an asset to them, but it was an offer that she couldn’t refuse.

“The British Consulate in Hamburg, however, had been keeping an eye on her and knew all about what was going on.

“The British Secret Service cross-examined her and she happily told them what she had been asked to do.

“Thus she became an unwitting – and highly unlikely – double agent, sending false information mixed in with truths back to the Gestapo to make her intelligence appear genuine.”

Fleur’s son Otto – her only child – was killed by a sniper in Poland when he was 20.

After the war she married Sir Francis Shepherd and moved with him to Persia – modern-day Iran – after he was appointed as British ambassador. 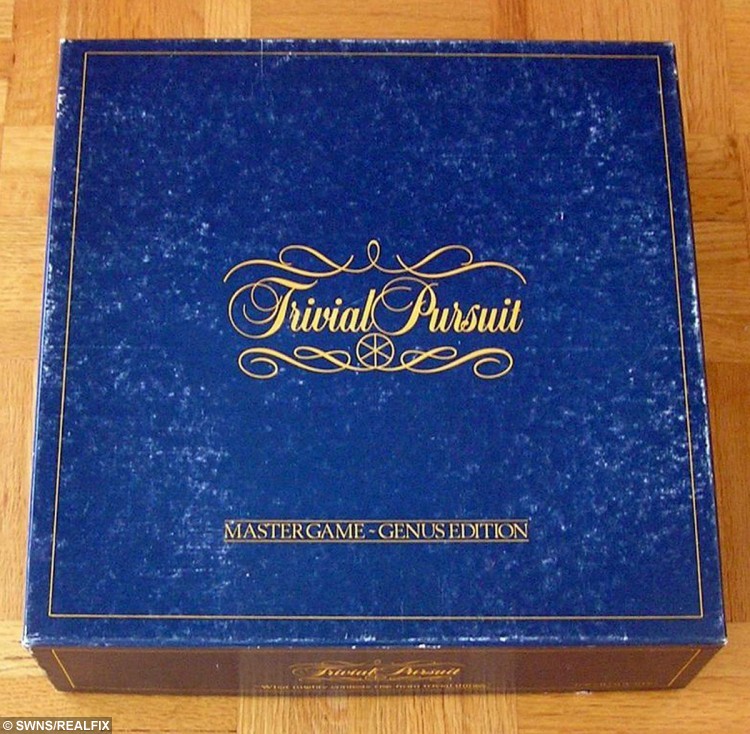 Other than Sir Francis, who died in 1961, the only other person who knew about Fleur’s past-life was best friend Vera.

Vera was playing Trivial Pursuit with Miller and other members of Fleur’s family in Troon, Ayrshire when a “harmless” geography question came up.

Vera turned “red in the face” and became “visibly agitated” before giving them an answer that no-one expected.

Miller said: “My parents, my godmother Vera and her husband, Tim, were at my house when we decided to play Trivial Pursuit.

“A geography question on Germany found Tim recalling the Brenner Pass between Austria and Italy. He had cycled there in 1920.

“Out of the blue, Vera became clearly flustered, looking to the ceiling and saying how she did not want to go to Germany.

“I was shocked, confused and then intrigued by her strange reaction.

“It was only after pressing her on the matter that she opened up about Fleur’s war-time activities which my great aunt had told her in confidence all those years ago.

“She explained that Fleur had been living in Hamburg before the Second World War and how she was forced after her husband’s death to become a spy by the Gestapo.

“I was stunned. I couldn’t believe what I was hearing.”

The family chose not to speak about the revelations after Vera made the remarkable disclosure but 23 years later Vera, Tim and Miller’s parents have all passed away.

Miller, an author and historian, is now writing a new book about Fleur’s remarkable story which he hopes to release next year.

He said: “It is truly humbling to know about what she had to go through. She led an incredible life and it is a privilege to finally know her wonderful story.”