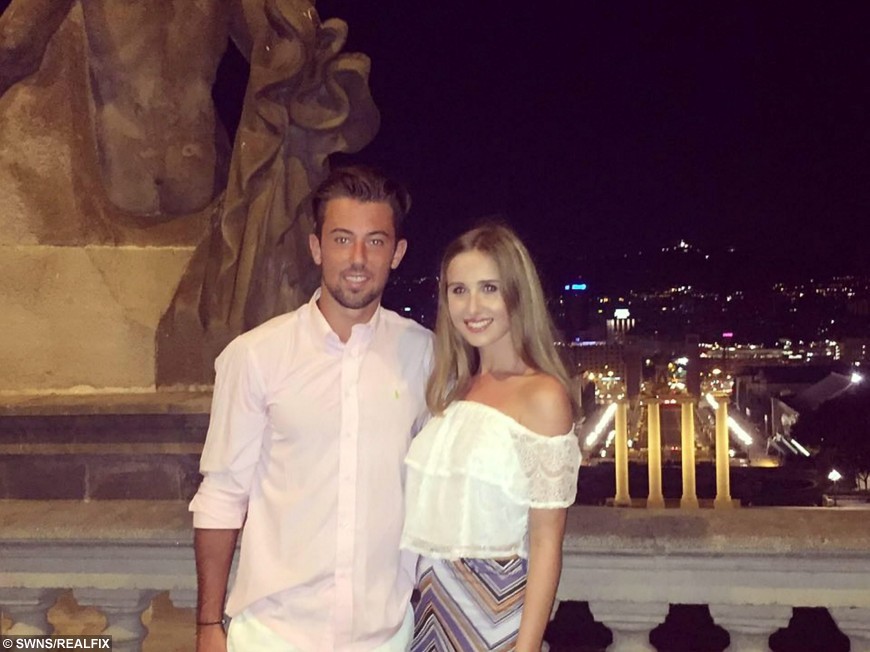 A grief-stricken boyfriend has got ‘engaged’ to his girlfriend after her sudden death – and posted an image of his ring on her finger on Facebook.

Tragic Abigail Hall, 18, collapsed and died on Wednesday night after less than a week at university.

The devastating news was broken to her boyfriend Josh Thompson who was teaching tennis in Corfu and he immediately came home. 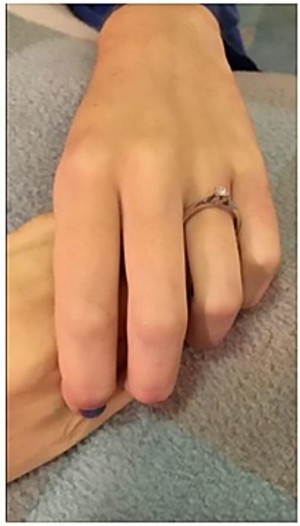 Josh announced his enagagement to Abigail

After asking her parents for permission for the unusual gesture he put a ring on her finger and then announced “Abigail Hall and I are now engaged. She is my life.”

Josh added on Facebook: “Words cannot express the love that I have for her, she was the reason I would wake up in the morning.

“We connected so well, from the moment she tripped on an escalator in the Shard after one too many, to having the most hilarious sunburn after driving through France with the roof down.

“Everything we did felt real, she would always be there with a smile on her face, and she could never do enough for me.”

Josh said he had planned to propose to Abigail next year

He told how he dashed home from Corfu and returned to Sheffield at 3am to be with his sweetheart’s family.

He added: “Yesterday myself and Joshua Hall went to select an engagement ring for Abbie, the plan was to do this next year after her first year at University.

“Josh chose well and I was able to have my moment with Abbs which I was so grateful for.

“Thank you to everyone for the support you have given Abbie’s family and myself. Life will never be the same again, we need to continue to support each other.

“There was no reason for Abbie to leave us. She had everything to live for. We had plans for Turkey, Dubai and then Paris for New Years Eve.

“There’s no one else I would want to share my life with. I love you Panda. I will always love you baby.” 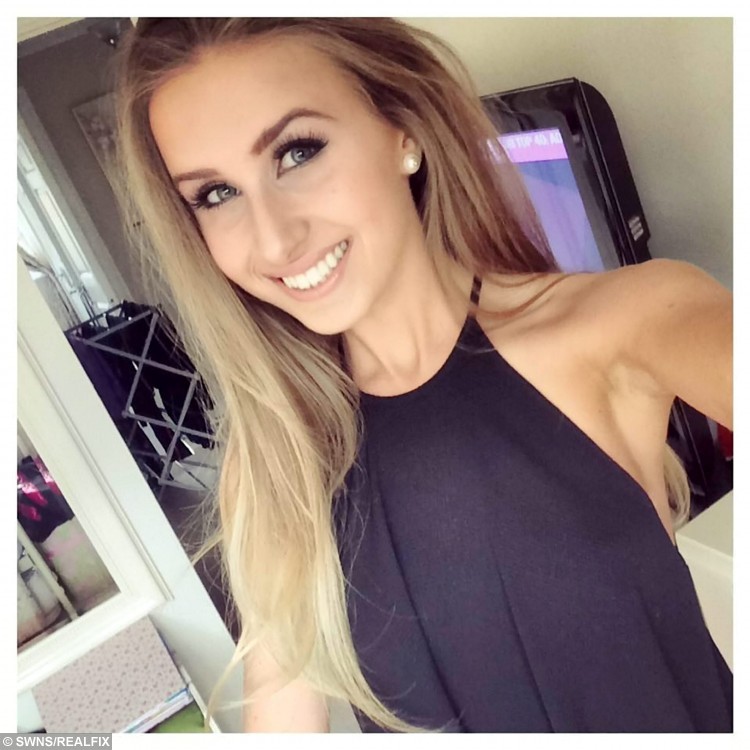 Abigail was found after a sudden unexplained death 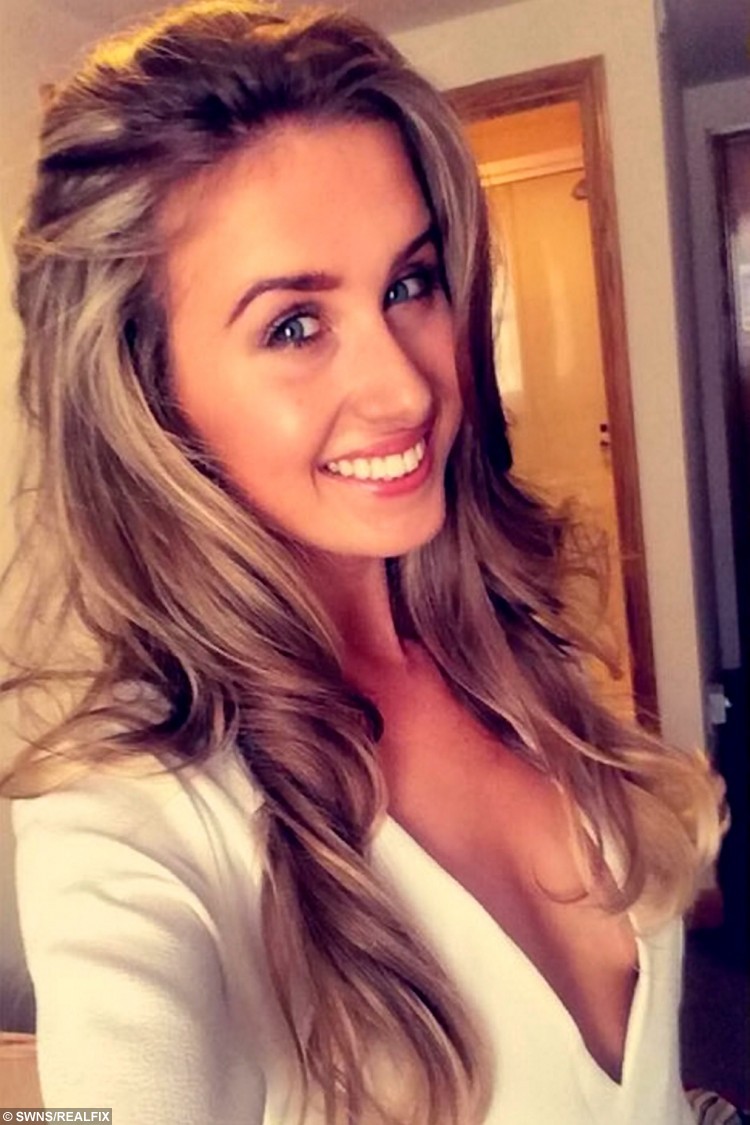 Abigail, from Doncaster, South Yorks., had only just started at Sheffield Hallam University where she was studying biomedical sciences.

She was found by friends in her flat in Sheffield on Wednesday night and police say there are no suspicious circumstances.

Devastated friends spoke of their shock of her death on social media – and at how moved they were by Josh’s gesture.

Nina Andreia said: “I’m completely lost for words, this is an example of love. So beautiful.

“This must be the most heartbreaking thing someone can go through, knowing there is nothing you can do about it.

“She would have loved that ring and it looks so beautiful on her delicate finger. Thinking of you and Abbie’s family in this hard time. Stay strong.” 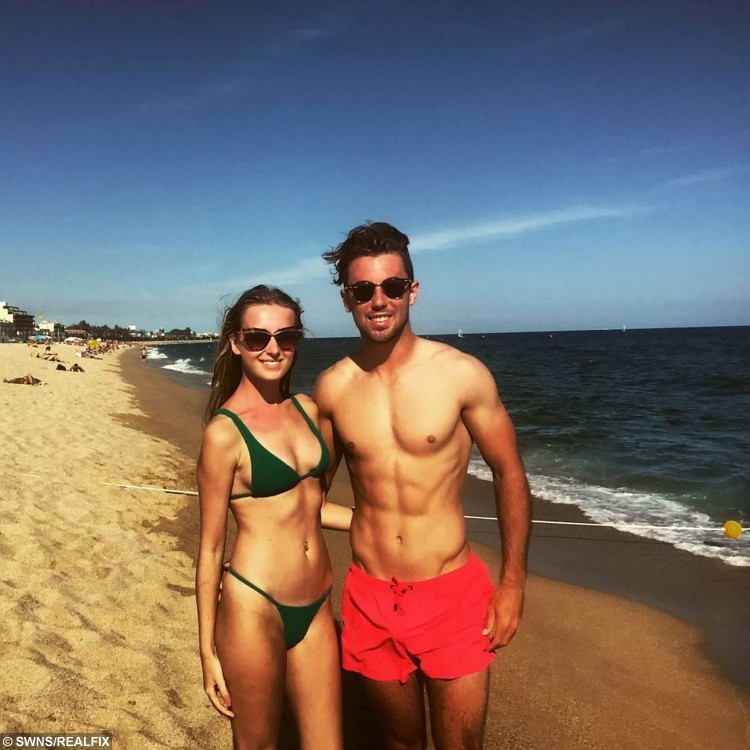 Josh is devastated at losing love of his life 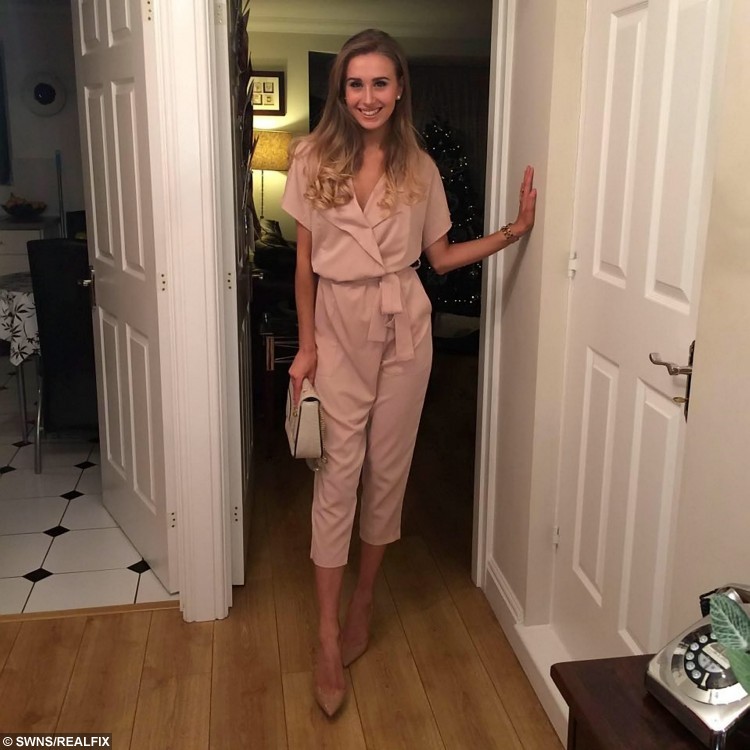 Lucy Fendall posted: “She will absolutely love that ring Josh. She’ll be with you everywhere you go right by your side.”

Josh’s aunt, Lisa Burdge, described Abigail as ‘a beautiful girl – not just on the outside, which was obvious, but inside too’.

She added: “My heart was so full of joy for you, as you told us tales of your trip to Paris, and plans for the future. And now, my darling nephew your heart is broken.”

“I feel fortunate that I got to meet the beautiful Abbie and to understand how you feel for her.

“I cannot even begin to understand how you and Abbie’s family must be feeling now. We are thinking of you every second and love you so much.” 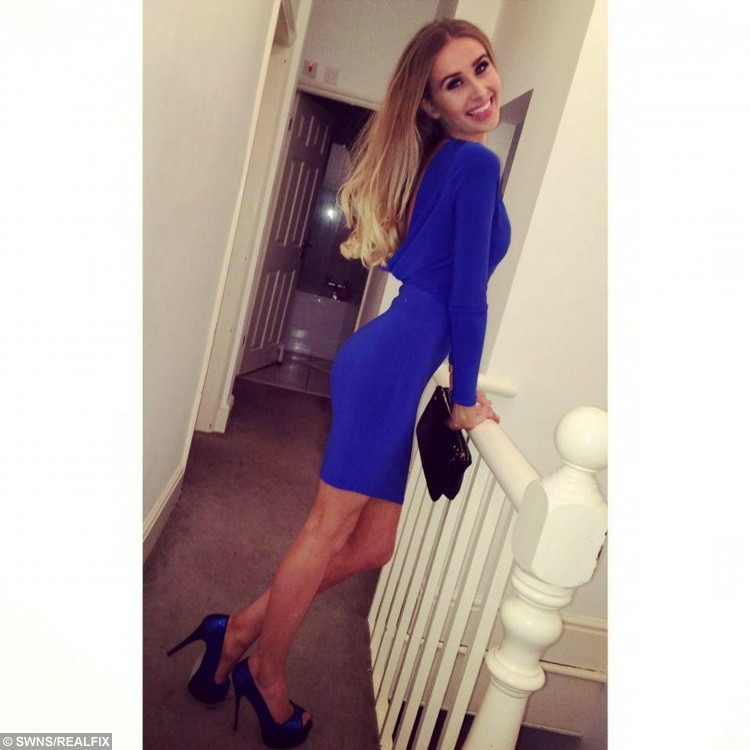 Charlotte said: “She had a beautiful smile and she was just so funny.

“She always had a spring in her step and was always smiling no matter what.

“We saw her in town a couple of months ago and she said she was off to Sheffield and she was so excited about it.

“She was excited to be following her dreams and to be living in a flat for the first time on her own.”

“She picked Sheffield because it was close to home and so she could still spend time with her mum.

Charlotte said Abigail was the first in her family to go to university.

She said: “She was destined for great things.

“She will be really missed. She used to dress up my daughter Holly [7] in pretty dresses and clothes and Holly absolutely adored her.”

Marcus added: “We are just shock that this could happen to a healthy young girl.

South Yorkshire Police said: “Emergency services were called at around 7.35pm on Wednesday following the discovery of a body of an 18-year-old woman at a property in Shoreham Street, Sheffield.

“There are not believed to be any suspicious circumstances surrounding the death and officers are liaising with the coroner.” 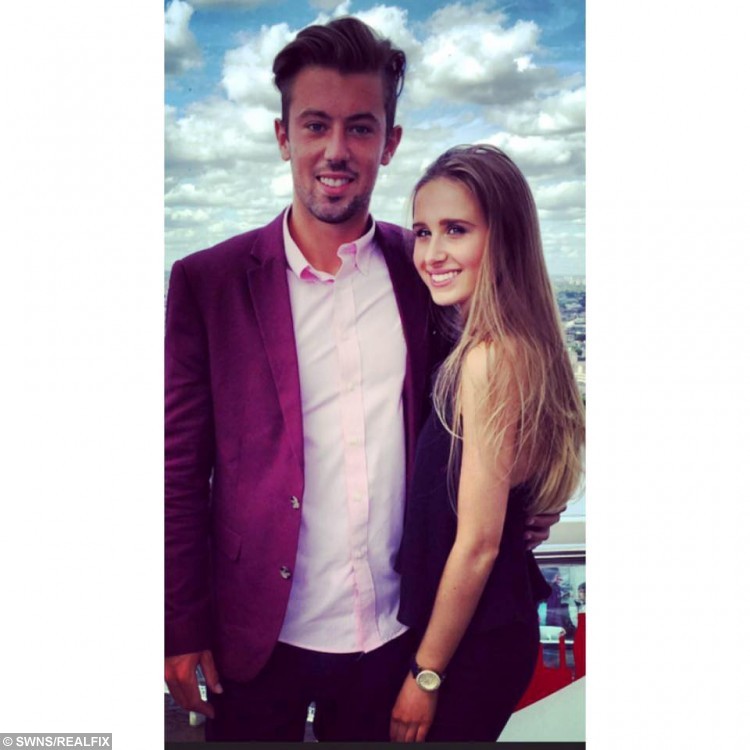