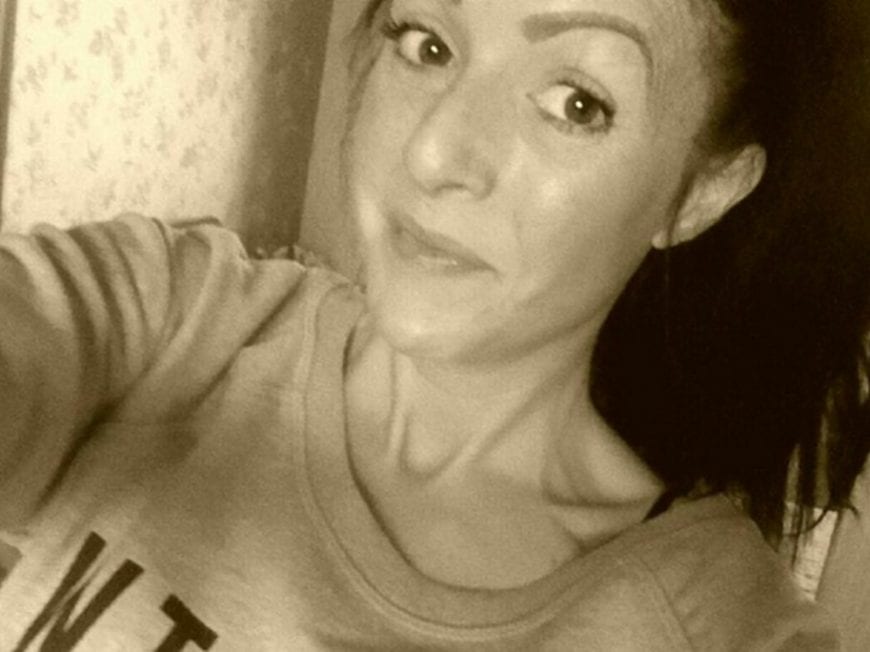 A mum has told of the horror moment she spent an hour trying to locate a suspicious smell in her daughter’s bedroom – before realising the two-year-old had left a POO on the windowsill.

Jessica Brooks, 38, has become an internet sensation after posting her tale of woe on Facebook site The Unmumsy Mum – with a picture of the foul discovery.

Since the incident on Monday (6/11), the mum-of-three has seen her post shared over 5,000 times, and has received a host of bizarre messages from stunned viewers.

One user even tried to invite the NHS staff nurse out on a date after viewing the image, and she even had to tell another person that she hadn’t been feeding the tot dog food.

Jessica, who lives with her builder husband Simon, 43, in Burton-on-Trent, Derbs., has since been ridiculed by her “humiliated” 12-year-old son and 11-year-old daughter. 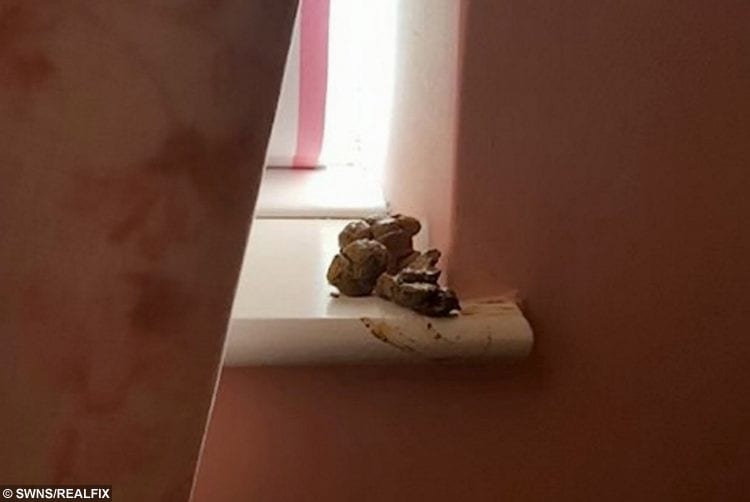 In the post on The Unmumsy Mum, she said: “Just spent nearly an hour looking for the source of the smell in my 2 year old bedroom only to discover she has done a poo on the window sill behind the curtains.

Speaking yesterday (Sun), she said: “We’ve been trying to potty train her for months now, but as anyone with a little one will know, it’s a time consuming process, and you have to be patient.

“The other day, she went and sat on the potty while we were watching Strictly together, so I took that to mean that things were heading in the right direction and that she was getting the hang of it.

“On Monday afternoon, she wanted a bit of a nap, so I lay her down in her cot, and walked out the room for a few minutes once she had settled down a bit.

“When I came back in, there was this horrible smell.

“It took me a few minutes to work out what it was and that she’d been caught short, and from there it was just a case of locating it.

“She looked around her, and looked back at me with a face that said ‘I don’t know either’.

“I’m not exaggerating, it was an hour searching for it. It was horrible. I was looking in drawers, underneath the bed, everywhere.

“Eventually I pulled back the curtain, and just couldn’t believe my eyes.

“Sometimes she climbs up and leaves her toys up there, so perhaps she thought that it was the best place to do it.

“She’s never done that, and neither have any of my other children.

“I took the picture for Simon, as a bit of a laugh, then decided to put it on the Unmumsy Mum.

“The idea was that, because mums can often get incredibly stressed about things, I basically wanted to say: ‘Hey, at least you’re not having to pick your child’s poo off a windowsill’.

“It was for other mums that might have been having a bad day to look at, and be thankful that they weren’t having to do anything that bad. 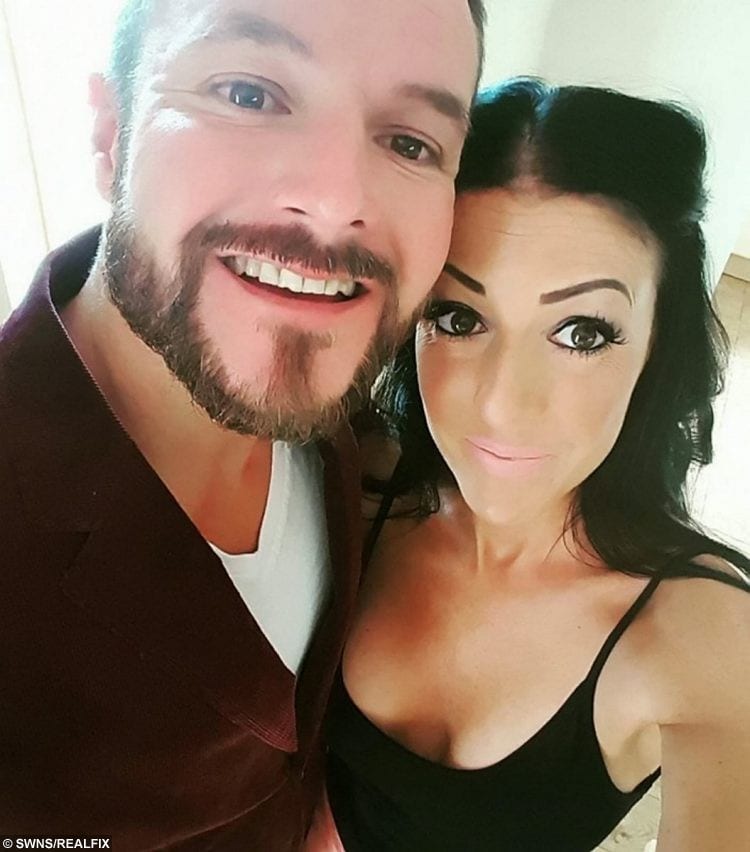 Jessica Brooks with her husband Simon recently made an unfortunate discovery.

“As a nurse and a mum, I’m not squeamish about that sort of thing, and I wouldn’t expect any mums to be either.

“The reaction on social media has been bonkers, I didn’t expect it to get anywhere near the reaction that it did.

“I just thought that people would find it funny and sympathise, but instead I’ve got all sorts of weird messages.

“One guy even added me, and sent me a message saying: ‘I’ve seen your poo picture, would you like to go on a date?’.

“Suffice to say, I ignored it and blocked him.

“Someone in America asked me if I’d been feeding her dog food, and a few people even asked if I had been the one to leave the poo there!

“People have been accusing me of being a bad mum, which is ridiculous.

“I literally left her for a matter of moments, it was very bad timing. At the end of the day, she’s a two-year-old. What do you expect her to do?

“That’s what you expect from her – to be a bit of a cheeky monkey.

“My other kids have been so embarrassed by the whole thing, they just cringe whenever I bring it up.

“My son wants to be a YouTuber, like all 12-year-olds, and he keeps saying: ‘How come a picture of her poo gets so many more likes than my videos?’.

“It’s hilarious, and it’s something that I will tease her about when she grows up.

“I’m glad for all the mums that have been reassured by it. It just shows that these things happen when you’ve got little kids.

“After I had my first child, I really suffered from postnatal depression. Seeing that other people in the group were having similar struggles really did help me out.

“Obviously this post isn’t anywhere near as serious as that, but I hope it has a similar affect.

“These are the everyday struggles of mums that people don’t get to see, and it’s got that people are more aware – even if the image is a bit grim.”