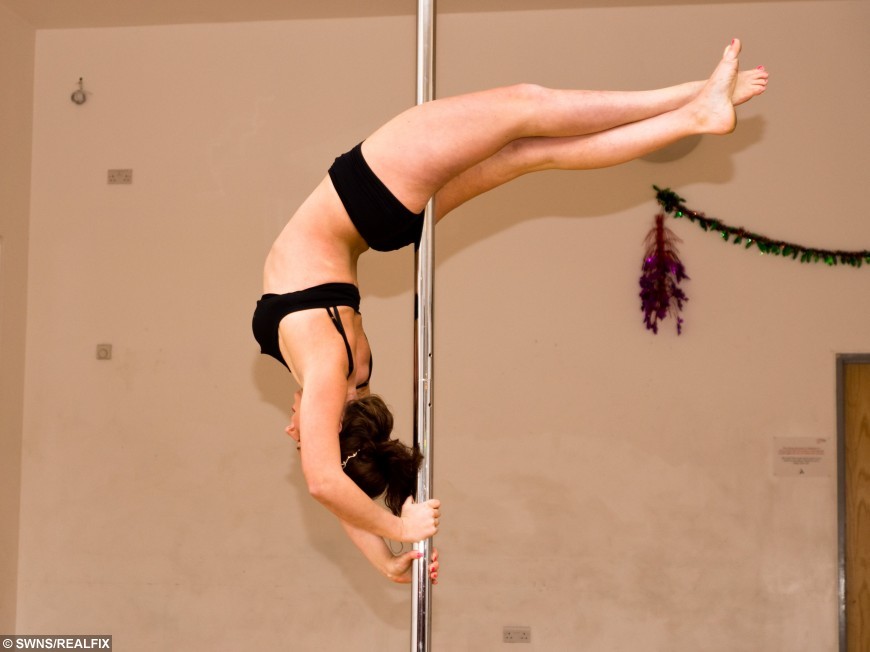 A pole dancing club has been slammed by a top child psychologist for giving classes to kids as young as eight.

The owners claim they want to remove the stigma which surrounds the exercise and say it isn’t sexual but helps the kids gain confidence instead.

But child psychologist Emma Kenny says even the idea of it is horrendous and only a certain type of man would enjoy watching young girls on a pole. 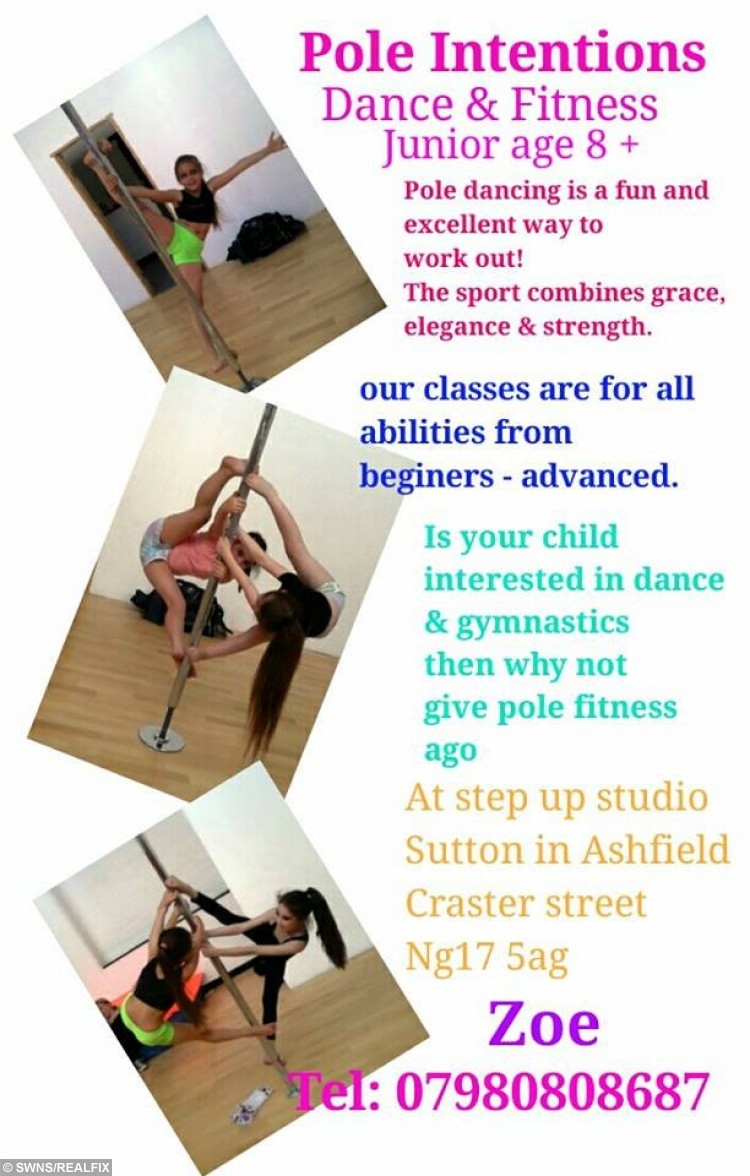 She said: “I think it is primarily female focused which immediately defines that it is about a women’s body and how she looks and less about exercise.

“For me it also provides a certain amount of discomfort because I think the only people who are really going to enjoy watching little girls pole dance, apart from their incredibly proud parents, is a particular type of man.

“Kids shouldn’t be dancing around a pole – go to a class where they can learn acrobatics and do something where the definition of it has no sexual connotation.”

Zoe Hardy, 33, runs the weekly group for eight years plus with her twin sister Kelly, and says the classes are a fun way to work out and is just a different type of exercise.

The mother-of-two said: “Many people still associate pole dancing with seedy strip clubs which is why we call it pole fitness.

“I just want people to be open minded rather than being negative about it – pole fitness is not sexual.

“We have had one or two bad comments saying ‘children pole dancing – that’s disgusting’ but if you actually watch the performances, it is a really beautiful piece.

“You can see how hard these girls worked and if you take the poles out and look at it like a dance piece – it is amazing.”

Zoe has taught the class for nearly a year and works with around six children with only one being male for just £5 each. 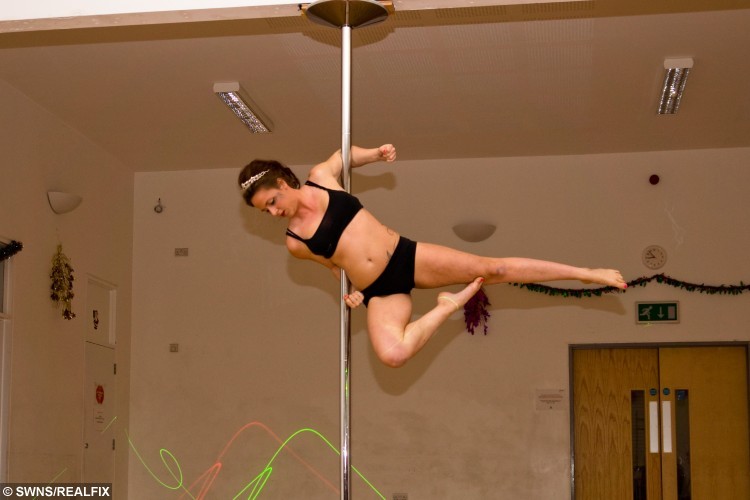 The sisters hire a hall from a dance company and say the youngsters saw them working with the adults and they questioned whether they could join in.

Zoe, who has been an instructor for three years, added: “We’ve had one or two come to the class and they are not sure what remarks they are going to get at school so they have dropped out but they still want to do it.

“If you use the words ‘pole dancing’ then people think of things like strip clubs but if you use pole fitness it is different.

“The parents know what kind of stigma goes with it but they 100 per cent support their children because they aren’t narrow minded and know it’s just a different type of fitness.

“It would just be nice if those people who are a little narrow minded about it just come to a class and try it out.” 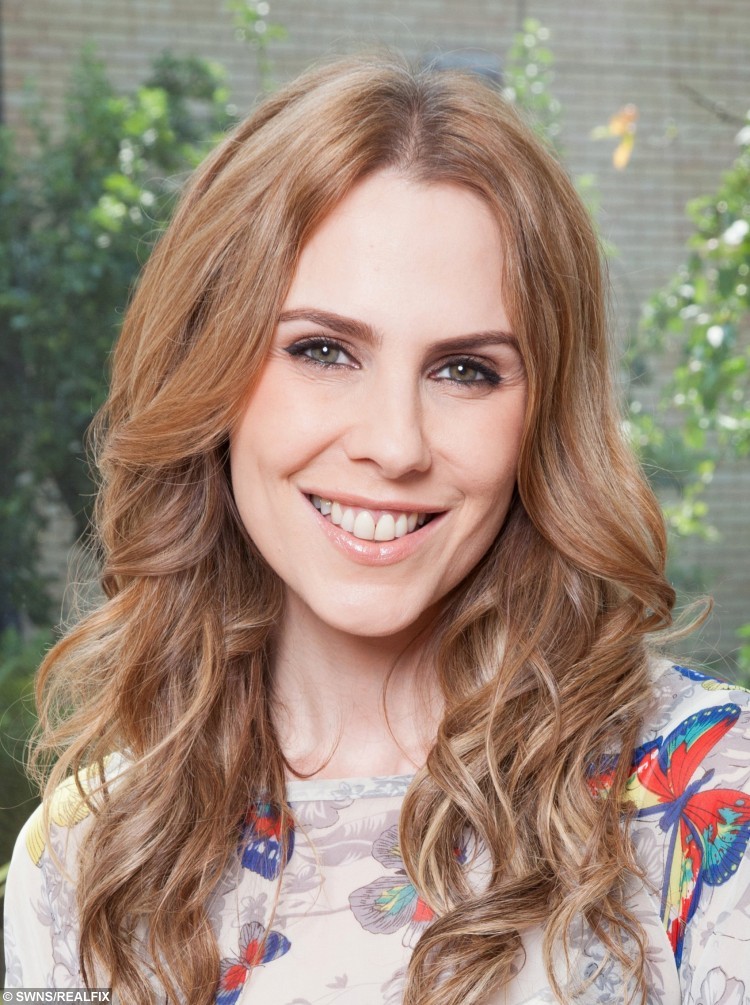 A trio of girls who train with Zoe are thought to be the UK’s first under 18s to perform at a pole dancing competition.

Zoe, from Derbyshire, added: “We thought to start the ball rolling if we can make people see that juniors are just as good as the adults then maybe the girls might be able to compete in a couple of years in these competitions.”

The trio received a rapturous round of applause from the crowd for their dance to a medley of James Bond themes.

« Previous post Identical twins who married on the same day will bury their husbands at a shared funeral - after they died just ONE day apart.
Next article » Parents refusing to pay a fine for taking their children on holiday during term time win backing of 5,000 people after launching petition