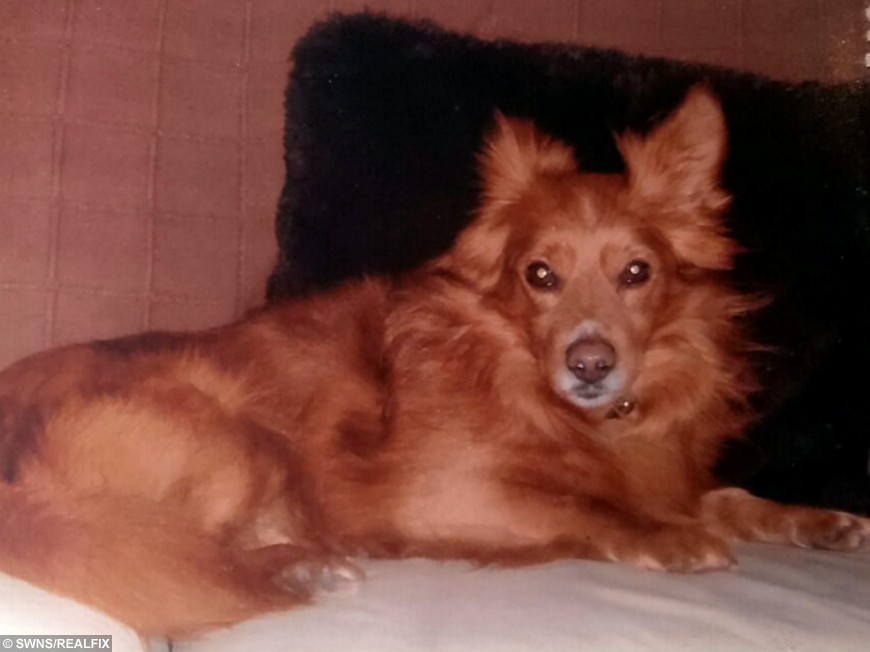 A drunken scumbag flew into a jealous rage and kicked his girlfriend’s dog to DEATH – because he thought she loved it more than him.

Lee Williams, 33, was jailed after beating his 50-year-old girlfriend Jeanette Rolls before turning on her beloved pet, Jack.

The brutal attack caused the chest of the 16-year-old Border Collie-cross’s chest to collapse and broke every bone in his body, according to a police post-mortem.

Jeanette said that for a reason she cannot explain, Williams was always jealous of the relationship she had with her dog. 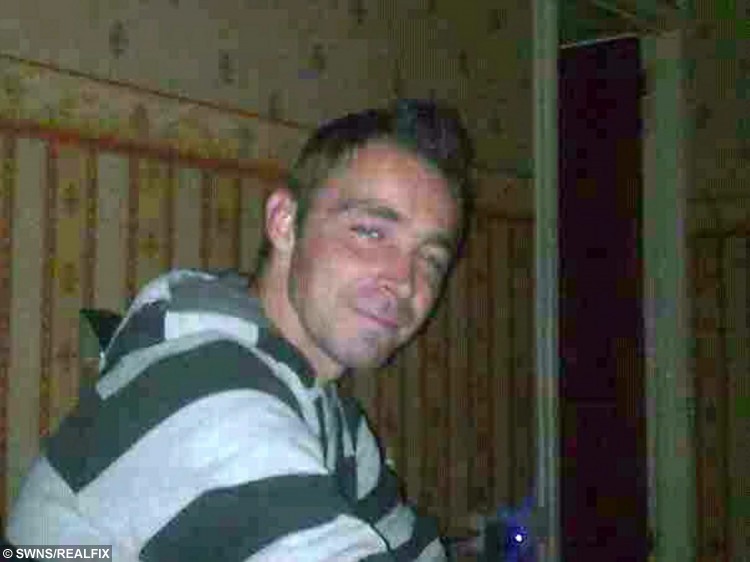 She said: “He was jealous of my dog and would say to me ‘you love that dog more than you love me’.

“It was very childish and I can’t understand why a man would say that.”

Jeanette and her partner grew up in the same town in Wales but after three months the relationship took a turn for the worse – and Williams began to abuse her.

She decided to put an end to the relationship of 18 months in December 2013 but he became so enraged he started to beat her in their home in Ebbw Vale.

Jeanette said: “He was kicking me everywhere.

“I was lying on the floor with blood everywhere, but knew I had to defend myself.”

Jeanette found an ornament of a dog made out of China and hit him over the head while she made a quick escape.

She said: “I was covered in blood but while he was still recovering, I took the chance to run to my neighbour’s flat where I called the cops.” 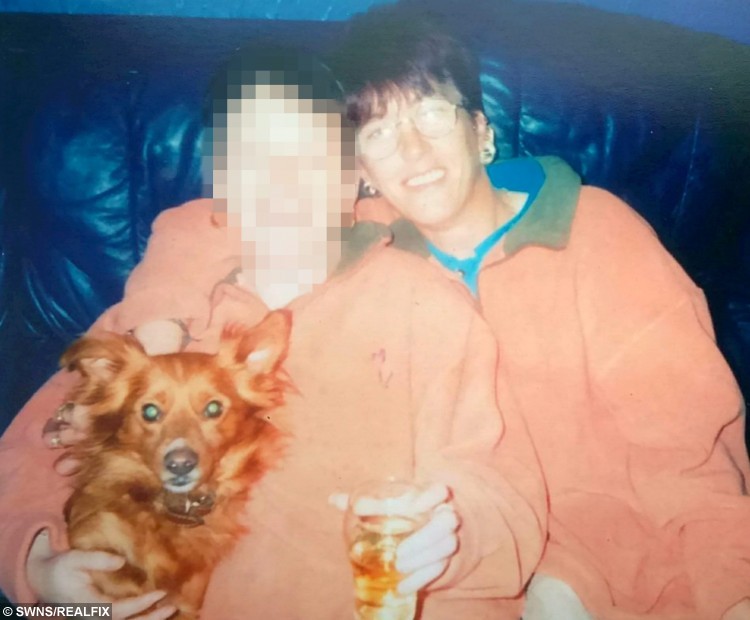 Jeanette with her beloved dog Jack

The police arrived moments later, but the only thing on petrified Jeanette’s mind was her pooch who was still in the two-bedroom flat that the couple shared together.

She said: “I was so afraid of Lee but I had to know what had happened to my angel, Jack.

“The police arrested him and then came to talk to me while the ambulance was on its way.

“I took one look at the officer and said he’s killed my dog hasn’t he?”

Police, who came to arrest Lee, had to explain to devastated Jeanette that they had found Jack dead in the hallway of the flat.

She said: “When I found out I was absolutely hysterical, but the police were lovely and took him to the vet for a post mortem.

“The saddest thing was that I think he tried to chase after me and escape, but because he’s old he was too slow and was kicked to death in the hallway.” 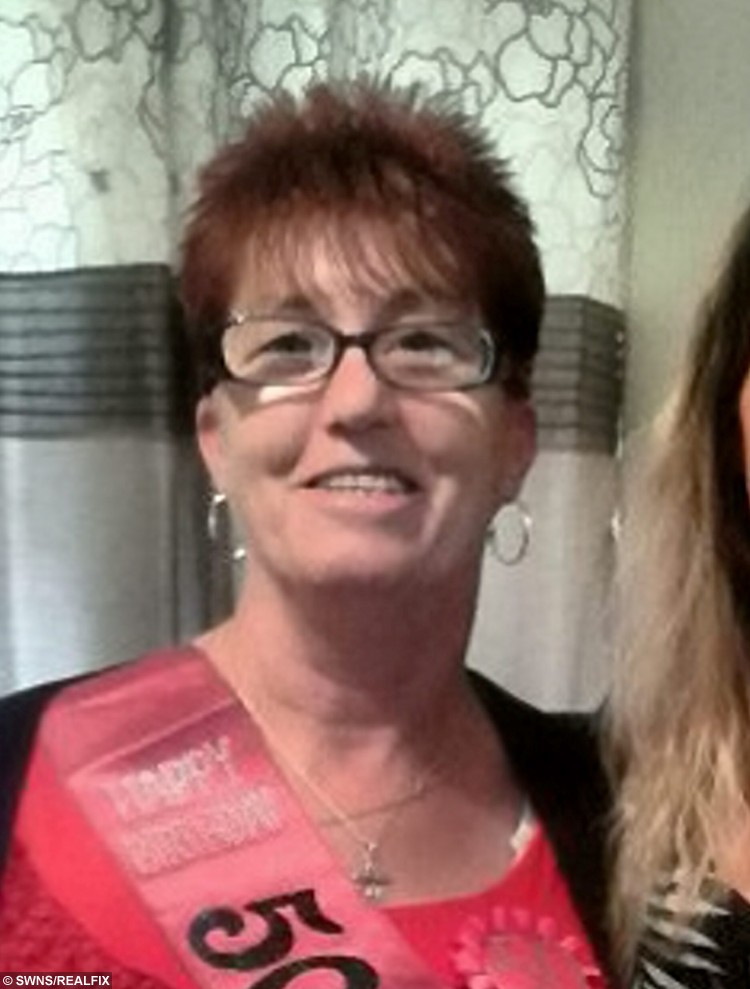 Devastated Jeanette took more than a year to get past the grief of losing her main companion.

She said: “I absolutely detest him for what he did. I am an animal person and I could accept what he has done to me but can never forgive him for killing Jack.

“If he had have died of old age in his sleep I could have accepted it but because of the way he died, I don’t think I will ever get over it.”

Vile Williams from Ebbw Vale, Wales, was jailed for 18 months at Cardiff Crown Court after pleading guilty to assault occasioning actual bodily harm in May 2014.

He accepted responsibility for the death of Jack, but it was treated as an aggravating feature of the assault and not separately.

Jeanette was forced to move into a women’s refuge where she resided for six months before moving back to her home town. 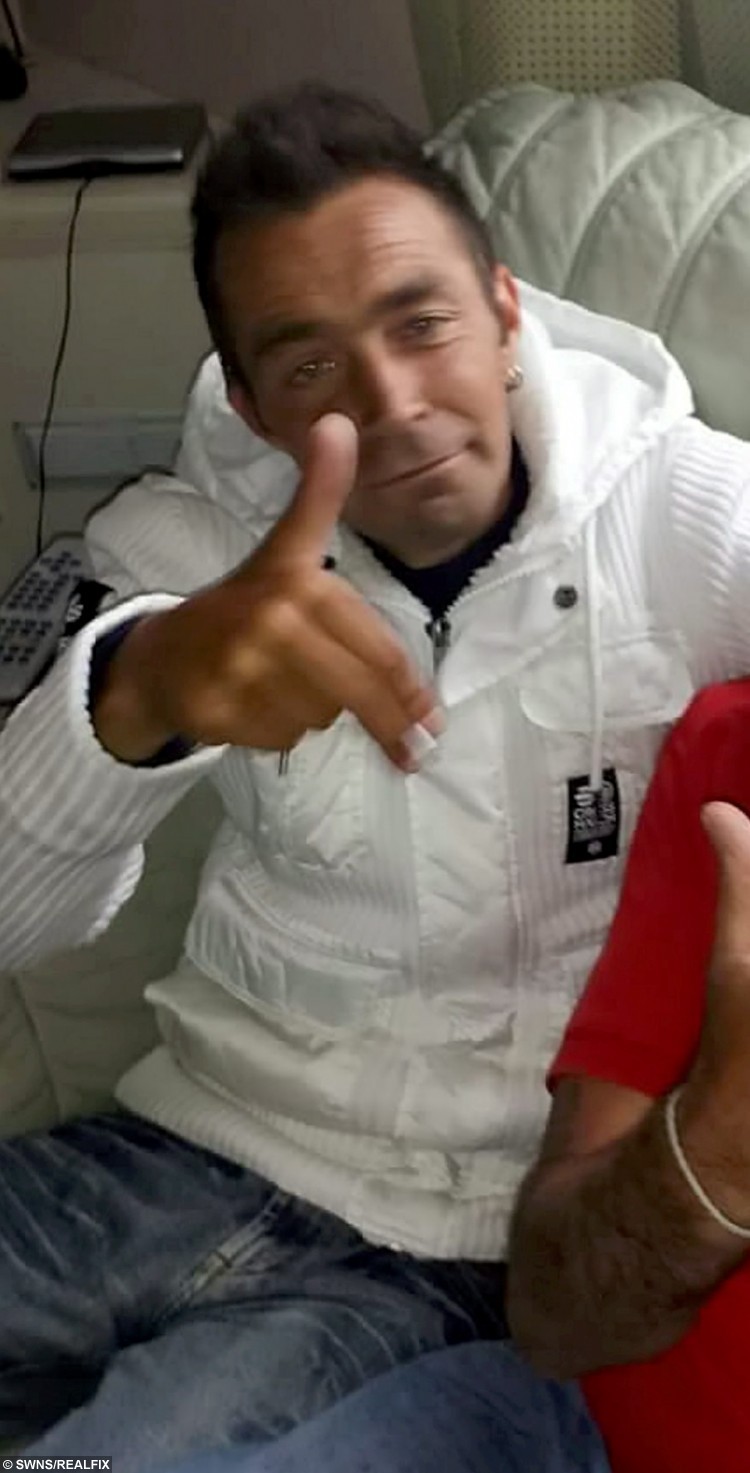 Lee Williams is behind bars

« Previous post This bite hospitalised a 3-year-old and the culprit could be lurking in YOUR home...
Next article » Secretary was sacked after telling her employers she was pregnant