Transgender Jossy Yendall, 29, from Gateshead who was thrown out of the Miss Galaxy beauty pageant after telling the organisers she was born a male. See SWNS story SWMODEL: A beautiful woman was axed from the grand final of a top national beauty contest when officials discovered she was born a MAN. Jossy Yendall, 28, was selected as a grand finalist for the Ms Galaxy 2016 beauty pageant but was told at the last minute she is not eligible - because she was not born as a genetic female. Shocked Jossy claimed she had said from the outset that she is transgender, and even published it in the first sentence on her application web-page. The full-time activities co-ordinator, who hopes to become a model, said she felt discriminated against because of her gender transition Ã which began more than a decade ago. She said: ÃMs Galaxy said in an email that IÃm not eligible to take part in the competition because I am transgender.

A woman was axed from the final of a top national beauty contest after officials discovered she was born – a MAN.

Jossy Yendall, 28, was selected as a finalist for Ms Galaxy 2016 but was told at the last minute she was not eligible – because she was not born a female.

Shocked Jossy claimed she said from the outset she is transgender and even published it in the first sentence on her application web-page.

The activities co-ordinator, who hopes to be a model, said she felt discriminated against because of her gender transition – which began over a decade ago. 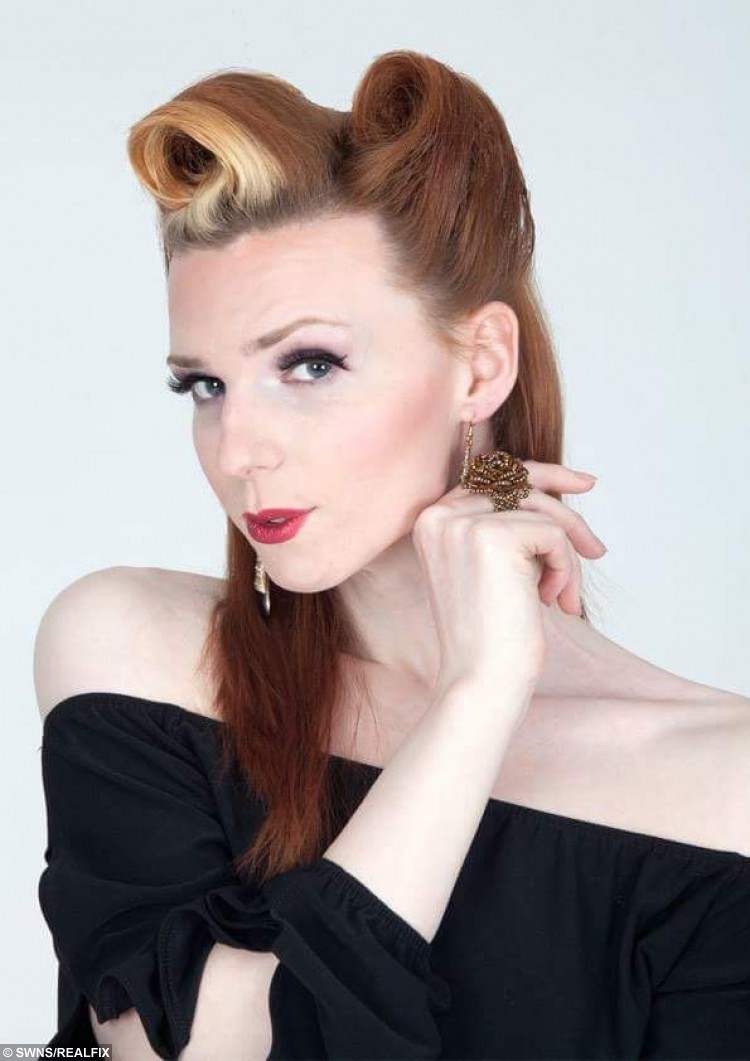 She said: “Ms Galaxy said in an email that I’m not eligible to take part in the competition because I am transgender.

“But a transgender woman is a woman, and this rejection kind of makes me feel like I’m less of one.”

Jossy, from Gateshead, Tyne and Wear, explicitly stated on her website that she was transgender.

She wrote: “I am a transgender woman looking to get agency signed. I believe that transgender women are under-represented in the media and this needs to change.”

Jossy, who was born Craig, began living as a woman at 17 and started taking hormones when she was 25.

She got a full gender reassignment when she was 27, on December 1 last year.

Jossy said: “I never felt comfortable in my own body.

“My mum said I was special, but once I got the operation my life changed overnight.

“I was determined to became a female model.”

Director of the Ms Galaxy competition, Holly Pirrie, explained that the website is not an official application, and missing this was “an oversight.”

Holly said: “Jossy had put her web page on Star Now – an online website that we use to promote the competition – that she was transgender and that is an oversight from us.

“But when she actually entered, we didn’t receive that information.

“I would never want anyone to feel dejected, but unfortunately the rules are put in place for whatever reason.

“From an international competition’s perspective, they have different rulings in place and we abide by what they say.” 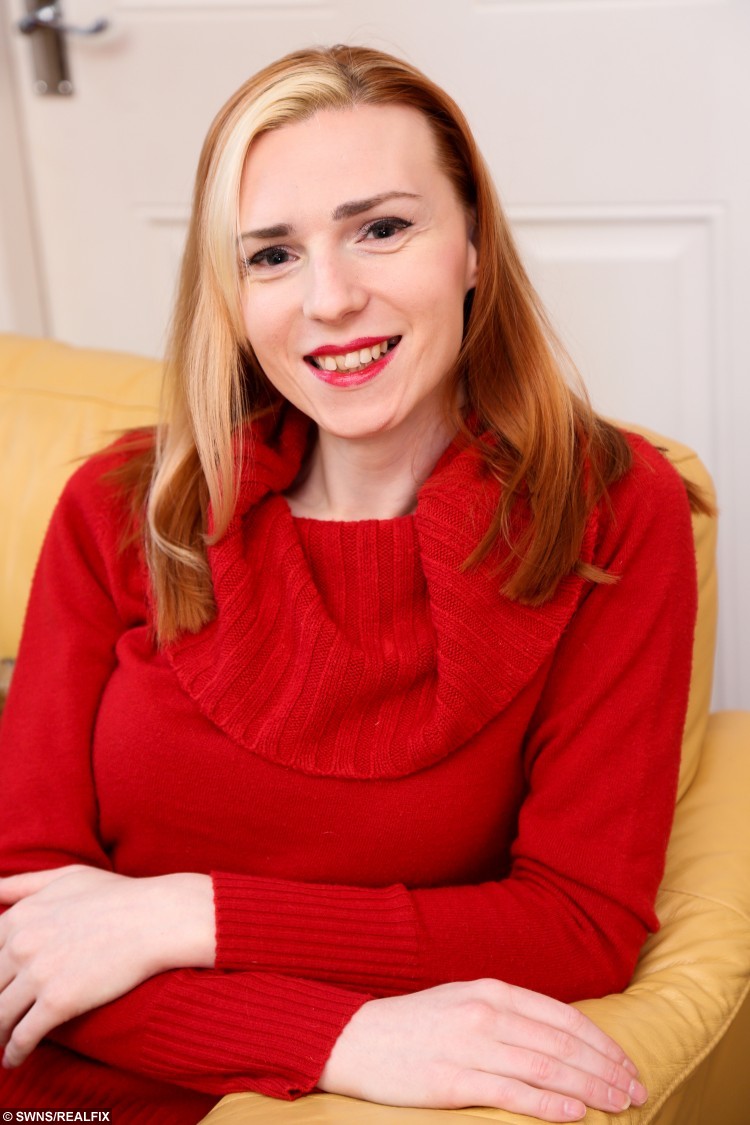 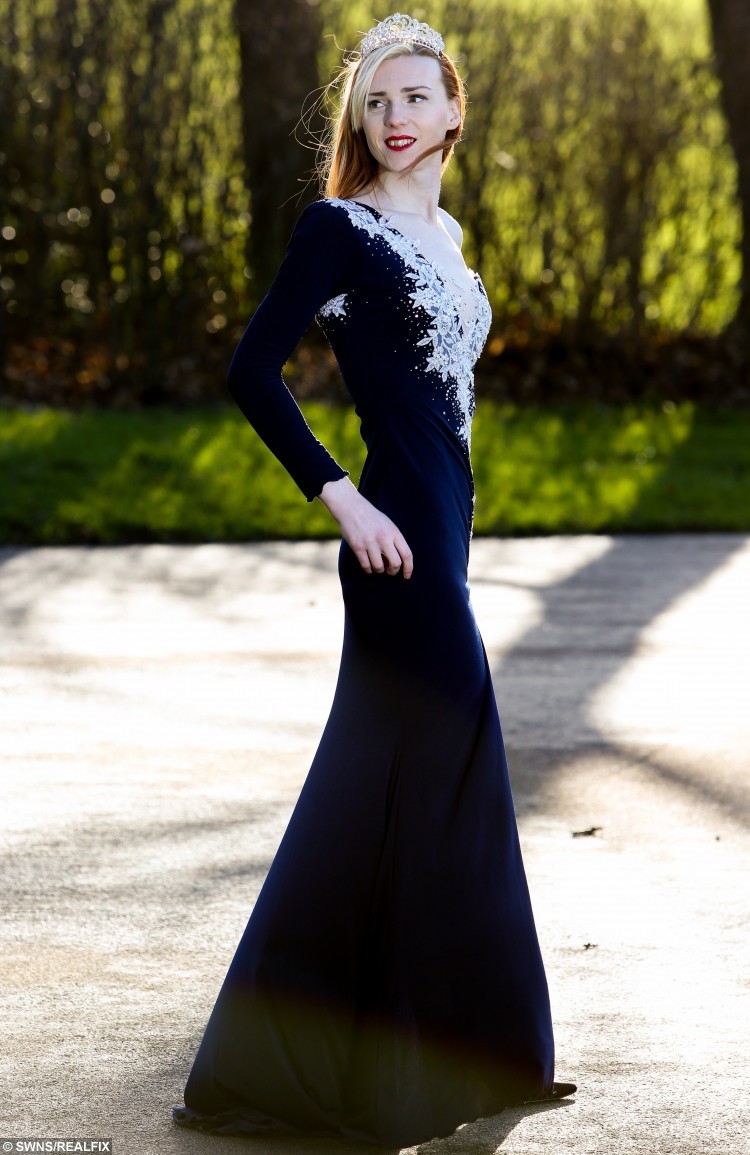 The terms and conditions of the competition’s website state: “Entrant must be a naturally born genetic female.”

But Jossy, who was rejected from the pageant on November 11, is not convinced and wants people to know that she will not stand for what she argues is discrimination.

She said: “I got an email through saying congratulations you’ll be a grand finalist.

“But then when I mentioned in passing being transgender, they suddenly said I’m not eligible.

“This year, Caitlyn Jenner became woman of the year for a magazine and transgender people are evolving in the media.

“I want to speak up and tell people what’s happened because I think it will make me more determined to create change.

“In this day and age, transgender women are still being told no and I want that to change.” 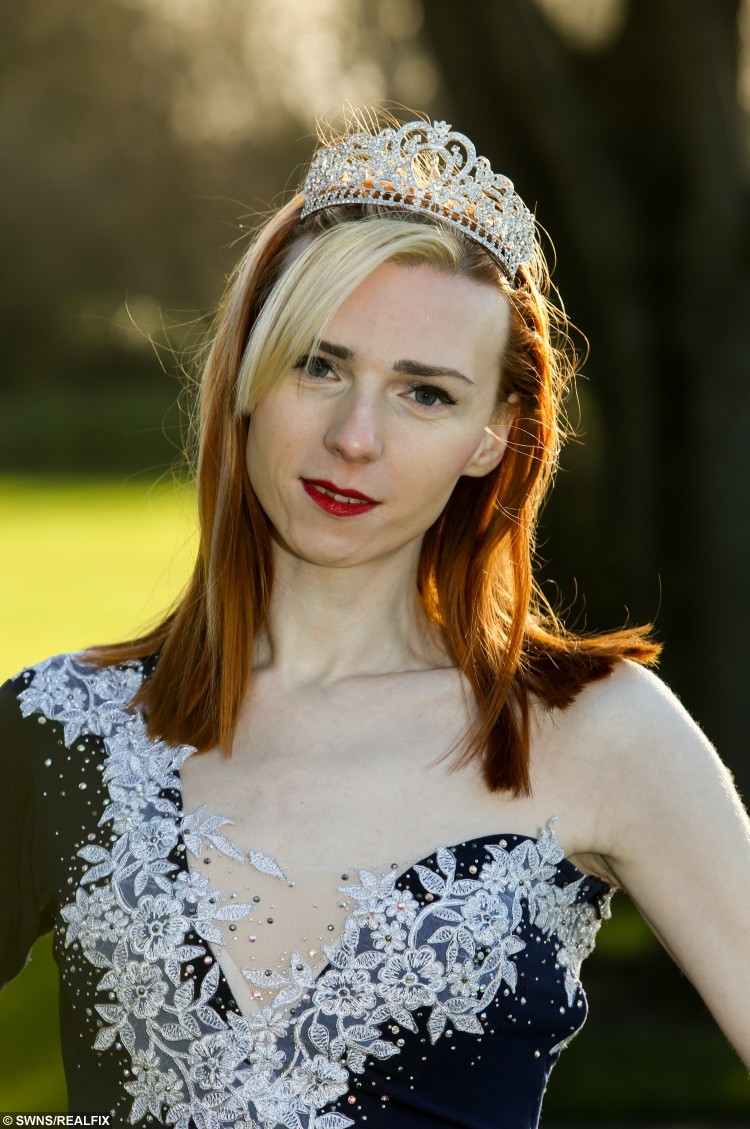