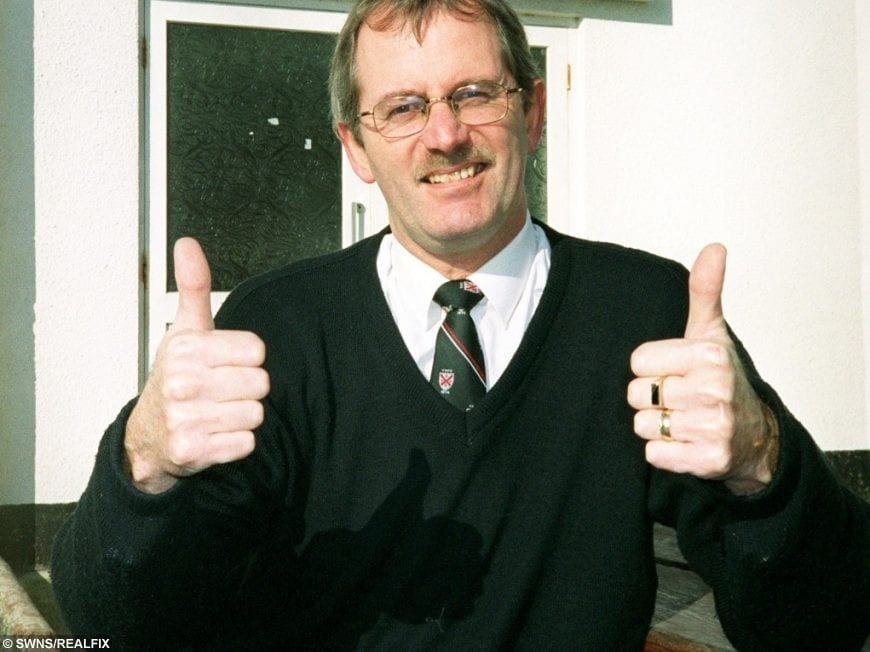 A woman has finally been reunited with her parents’ ashes after 80 URNS were discovered in the cupboard of the former office of a corrupt undertaker.

Crook Robert Loveridge, 62, was given eight months in prison after he admitted stealing more than £5,000 in charitable donations left at funerals.

But the ashes of around 80 of his customers have now been found when Loveridge was released from prison on licence.

Local undertaker Kevin Lack was invited to look at the business premises with a view to buy.

Kevin turned down the offer but during the tour he found a cupboard full of ashes that had the thieving undertaker had never returned to their rightful owners. 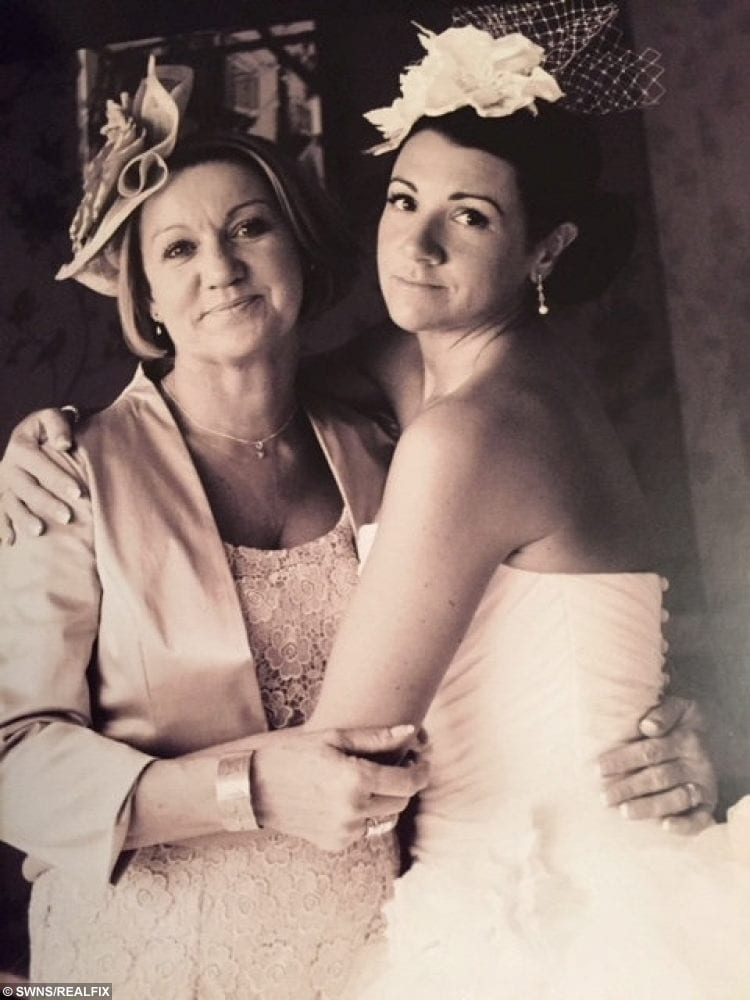 Allie Clark and her daughter Katy.

The set was simply labelled ‘care of Allie’, and Kevin then went out his way to track down Allie Clark from Shaldon, Devon, to reunite her with her parents’ ashes.

Allie, 58, economic development officer at Teignbridge Council, said she was thrilled and appalled to finally receive the ashes she had waited nearly 17 years for.

Allie said she persistently asked Loveridge for the ashes back because she wanted to intern them in the family plot at St Nicholas Church, Shaldon.

But she says she was repeatedly fobbed off for years by Loveridge and had given up hope of ever seeing them. 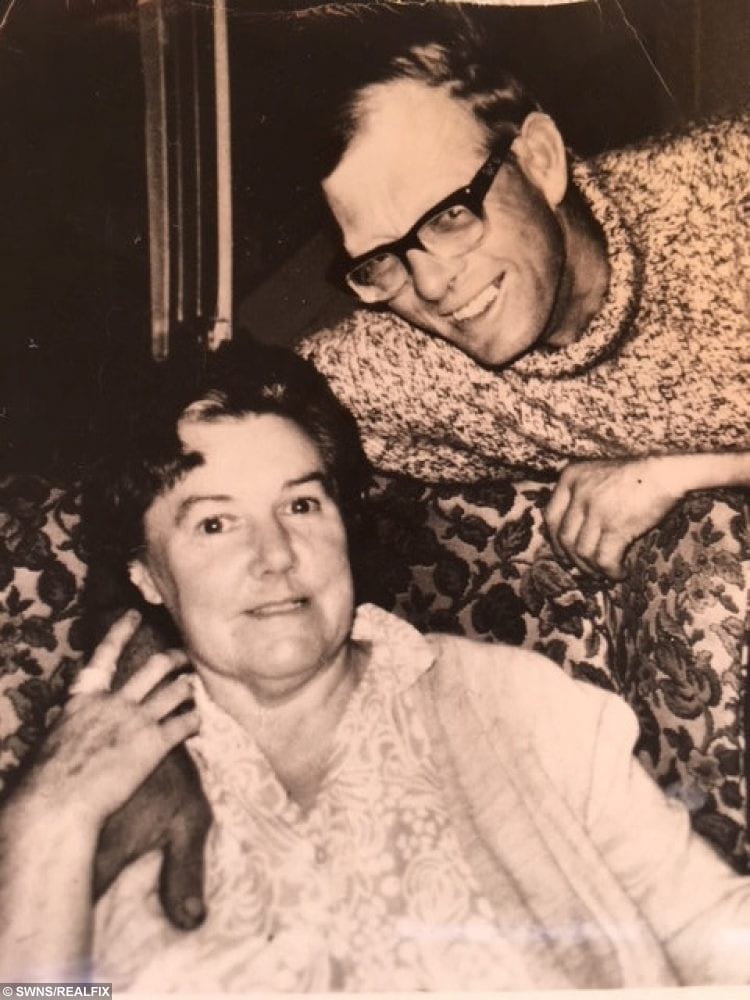 Allie said: ”All this time I hadn’t received my parents’ ashes.

”I was being a bit naive because Rob [Loveridge] had mum’s ashes and I thought I’d get them back when dad died.

“We paid for urns and I never got my dad’s ashes either. We all knew Robert and he was a really well known character around town.

“He was a friend, Rob was friends with lots of people who he did this to.”

Allie, who has one daughter and one granddaughter, said getting the ashes back had given the family closure.

She added: “I was absolutely overjoyed. It might not have mattered to my parents what we did to their ashes, but it matters to me.

“It’s a good ending for the family, if I hadn’t got them back I’d have worried and wondered where they are and what happened to them. I wouldn’t have had the closure.

“Kevin said he felt a duty to take the remains and find their rightful owners.

“He decided that he wasn’t going to buy it but as he was leaving he saw a cupboard with these ashes in them and because he works as a funeral director he knew exactly what they were.

“Interestingly my remains just said ‘care of Allie’ and he went out his way to find me and I got the most lovely letter last Saturday saying they had my parents remains.” 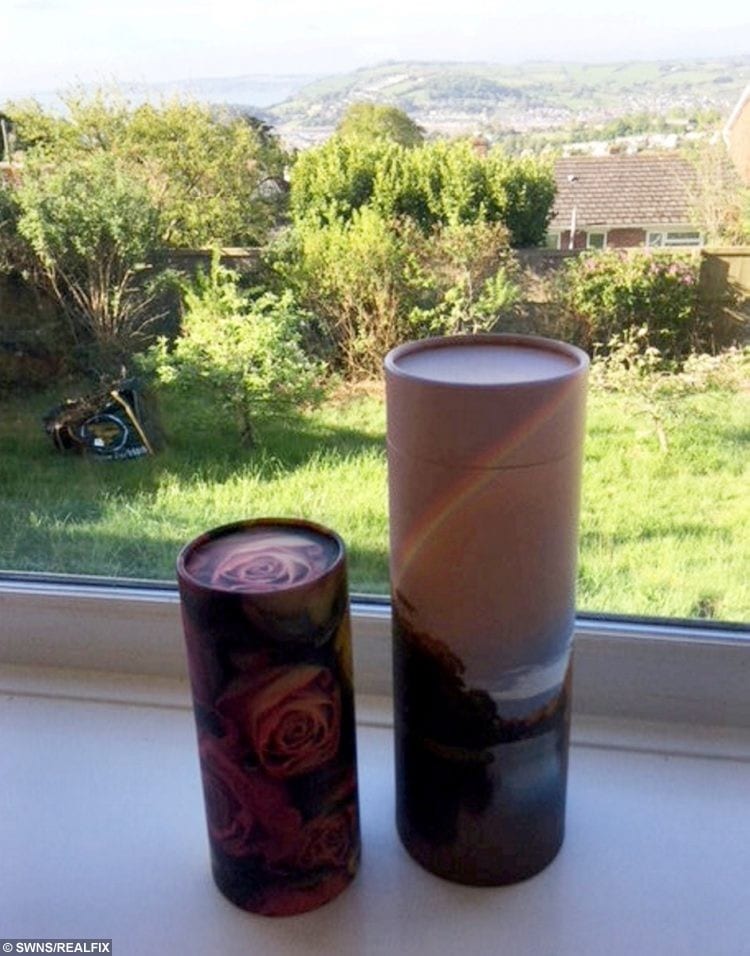 The ashes of Joan Hook and her father Snowy.

Loveridge collected almost £6,000 from mourners at dozens of services in Devon, but used it to fund his business rather than hand it over to deserving charities.

A judge sentencing him at Exeter Crown Court described it as ‘staggering dishonesty and a huge deception of people who trusted you’.

Many of the bereaved families were present at court when he was jailed for eight months.

And Allie said she fears she may have been a victim of his scams.

She said: “It was some of the wives in the rugby club who became suspicious of not having thank you letters from the charities who should have received the donations.

“They contacted the police and the police went to Robert’s offices and there they found files of all these deceased people, including my dad.

“Attached to the files were cheques to charities, he had kept the cash for himself and not paid in the cheques.

“If he’d paid in the cheques the charities would have written thank you letters, but he got caught because he didn’t pay in the cheques.

“I should have checked, but when you’re grieving a loved one your not thinking, ‘I’ve not had a letter from the RNLI thanking me for the money from dad’s funeral’.

“That’s who we wanted the money to go to, the RNLI.”

Kevin, of K J Lack funeral directors in Torquay, Devon, urged any other relatives who feared their loved ones ashes were among those found to get in touch. 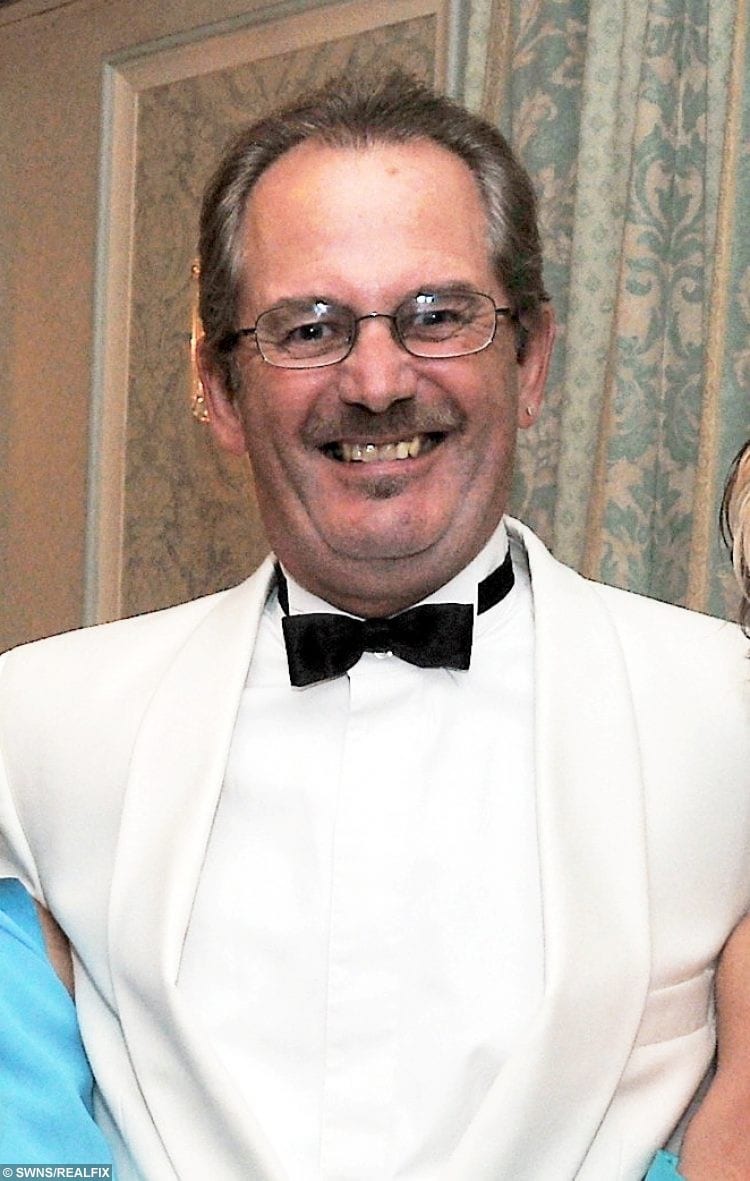 He said: “Looking around the building, I spotted about 80 urns.

“They obviously belonged to relatives, but for whatever reason, had not been claimed or handed over to relatives.

“We thought that trying to trace as many relatives as possible from the minimal paperwork available was the right thing to do.

“We are still working on it, but some next of kin may never be found because they have moved away, died or just do not want the ashes anymore.

“It is very sad, and I have no idea why they were not handed over as they should have been.

“We are very happy that Allie has at last received the ashes of her parents, and if anybody else thinks their relatives’ ashes might be there, they are welcome to get in touch with us and we will try and help.”