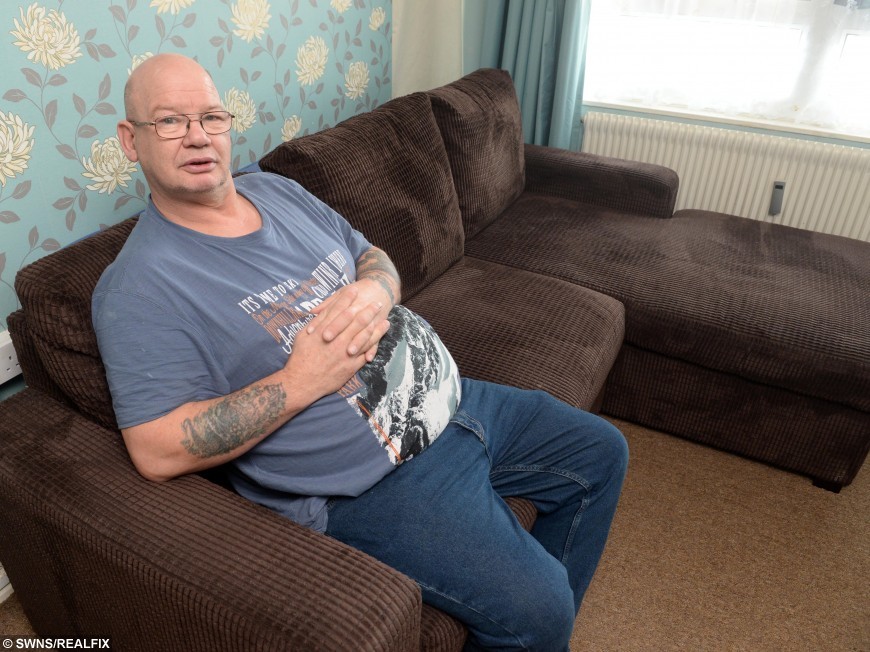 A 20-stone man was left fuming after his new sofa broke but claims he was refused a refund – because he was ‘TOO FAT’.

Jan Henson, 55, paid £1,500 for the sofa bed from SCS but within eight weeks the cushions had flattened and he could feel the frame poking through.

He complained to staff only to be told the cushions on the furniture had a 17-stone weight limit – making him three stone too heavy. 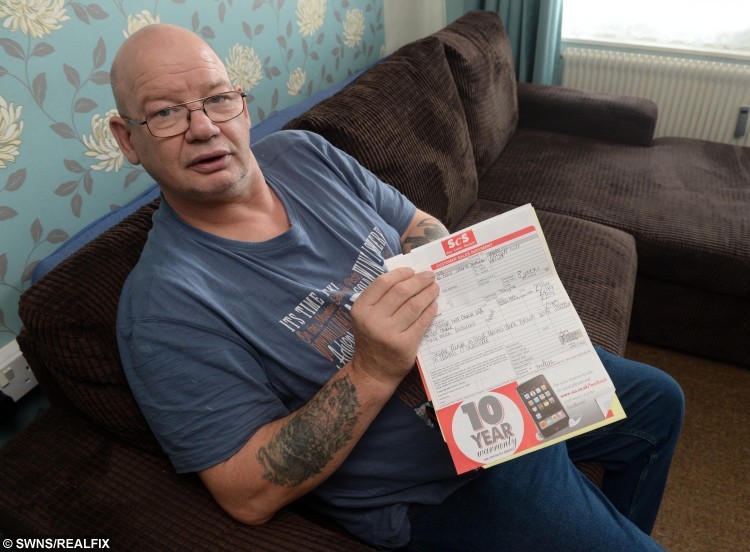 Gutted Jan, who is getting married next month to partner Jill, insists no-one at the shop in Cribbs Causeway, Bristol, warned him of the weight limit when he bought it.

Jan, from Redcliffe, Bristol, said: “I phoned them straight away to explain there were some issues with it and they sent an upholsterer out.

“When he got here, he told me there was a 17 stone weight limit on the cushions, which was why they had gone flat and the sofa had issues.

“It’s ridiculous. We spent hours in the shop looking around, sitting on all the sofas to try and find the right one and nobody mentioned at any point that these sofas had a weight limit.”

Jan, a plasterer, says the problems with his sofa started within a couple of weeks of it being delivered in December. 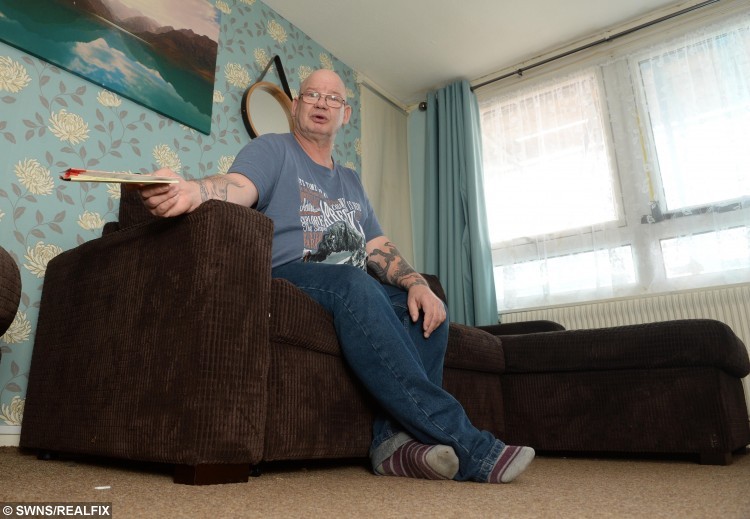 He phoned SCS who sent out an upholsterer, and then he rang the customer service team who told him the cushions had worn at the ‘expected rate’.

Jim, who is six feet tall, claims he was also told over the phone there was nothing the company could do, and the worker confirmed there was a weight limit for the sofa.

He added: “We paid for the sofa straight out and they are refusing to give us a refund so there’s not much we can do. 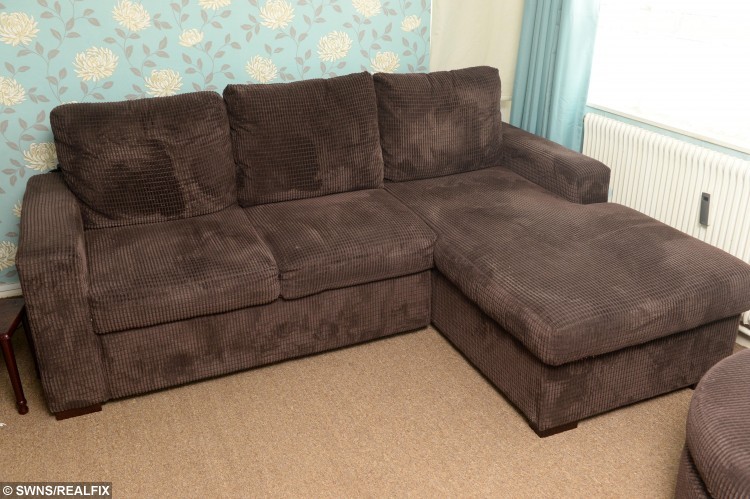 “We only decided to shell out for a new one because we are getting married next month so we wanted something that could double as a sofa bed for when our relatives come down to stay.

“At this rate I would say that within six months there will be no padding left in it at all which will make it unusable.

“It’s not what you expect when you spend such a large amount of money on something.

“I just don’t know why we weren’t told this at the time of purchase, it seems very unfair that we were not given all the information and now we can’t get our money back.”

SCS would not respond to questions about the weight limit.

Assistant company secretary Lesley Sheraton said: “The customer has been contacted and is happy with the resolution.”