A female mechanic is hoping to inspire girls to get into the traditionally all-male world of vehicle repair.

Louise Baker, 37, wants women to get their hands dirty, stop being intimidated in “sweaty and smelly” men-only garages and get to know what goes on under their car’s bonnet

The mother-of-one is the brains behind Womanic, a female friendly garage which she says offers “honest advice” help women become more savvy and stop getting ripped off.

The Birmingham business, based in Tylseley , was started in 2016 and has also proved a hit with men who make up 50 per cent of her customers. 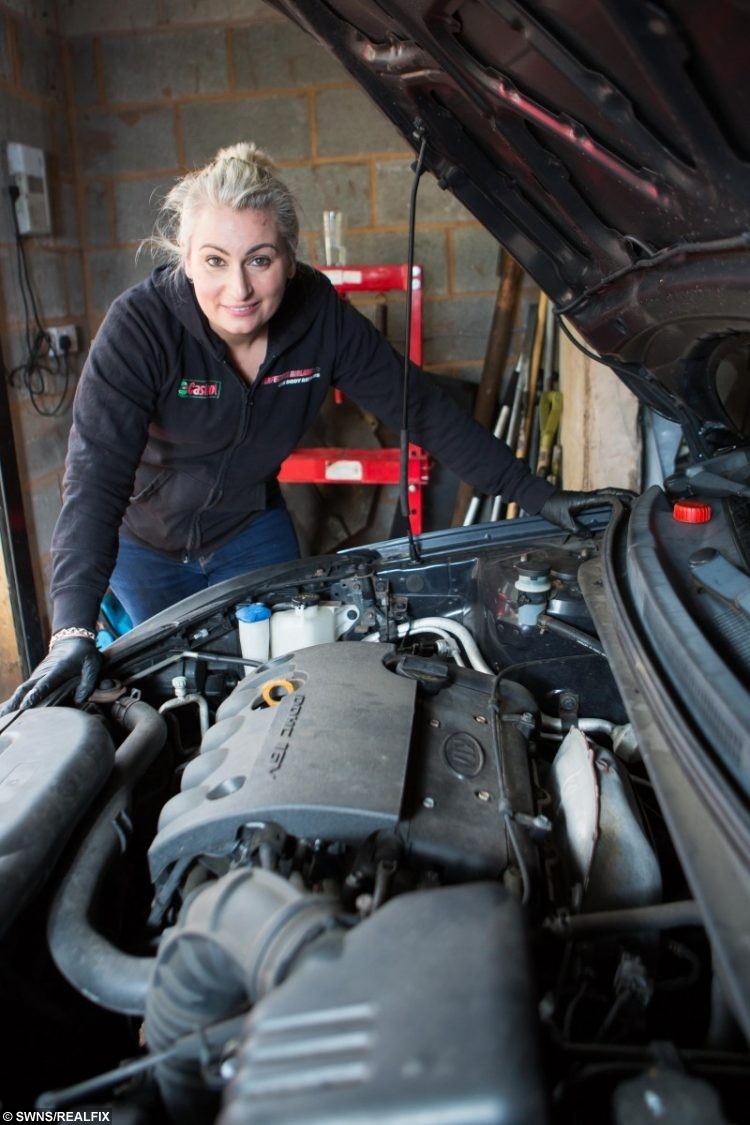 Louise, wife to Scott Tracey, 40, said: “It’s just me that works here and I think that women just love the honest advice and conversation.

“Business is booming and I have booking all the way up to March.

“I think for many women, including friends and family they don’t like – the thought of going a garage full of men is really intimidating and their is a fear of being ripped off.

“Obviously the service is not just for women, it’s 50/50 and being a female mechanic is certainly not an issue anymore.

“Women only garages are a big thing in America but almost unheard of here. 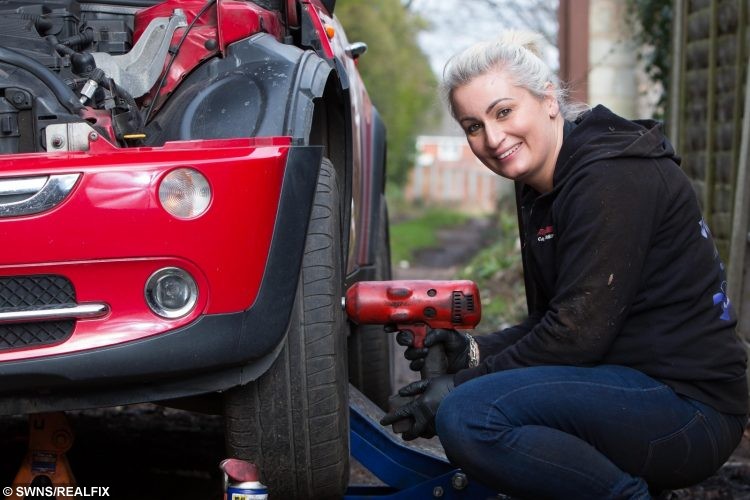 “In March, I’m launching Sunday open days called Heels to Wheels – where women can come and learn things like how to change oil and tyres, how much things cost, how long parts take to deliver.

“These are things they should have taught on their driving test really.

“I don’t know what I’d do if it was not for my parent’s help with things like childcare.

“Business has been going up and up and it’s literally by word of mouth – I don’t really advertise. 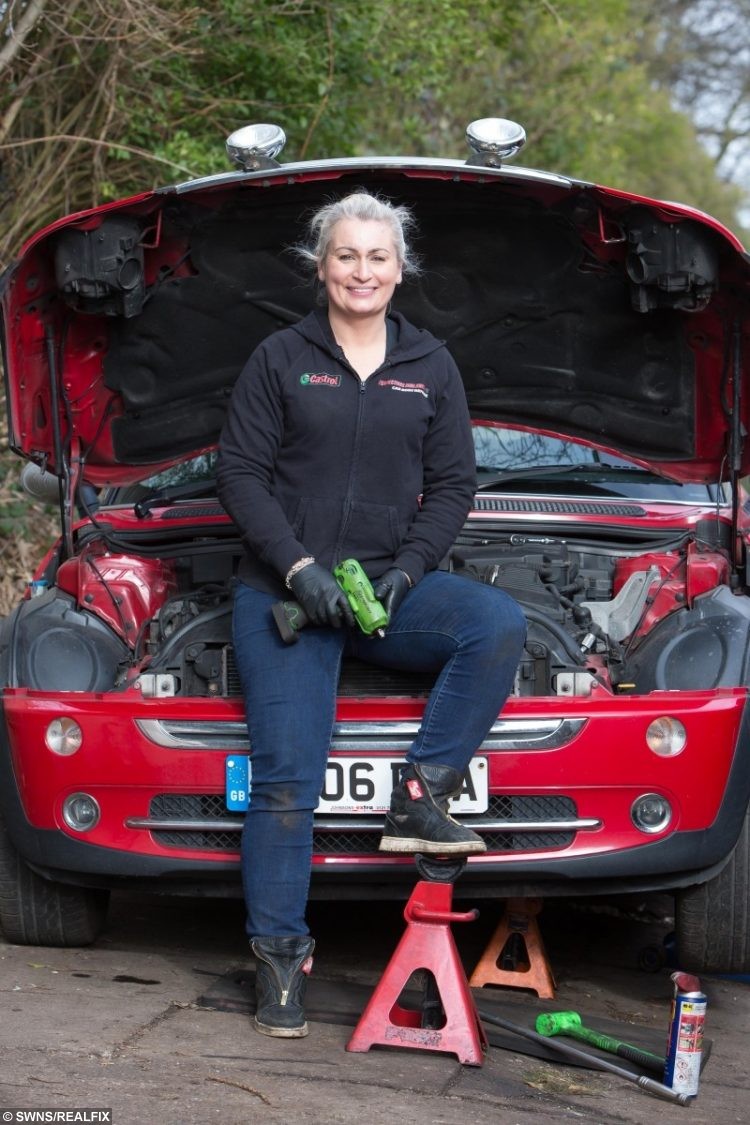 “I have been working on cars since I was 17 a few years ago I left and went into retail management but I found that quite stressful.

“I also spent time stacking shelves but I thought ‘I’m so bored’ – people told me I should start up on my own so I thought ‘why not’ for the sake of my daughter Ava, whose four-years-old now.

“When I was 17 I just worked on cars with my dad but I also ran a number of car clubs and ran a garage called In and Out a number of years ago.

“I offer free collection and delivery which is a big plus for people like nurses and teachers, who have busy lifestyles – I can collect and repair the cars while they are still at work.

For information on the open days go to @womaniclou on Facebook.