Collect of Freya Ingham, 8, who had open heart surgery aged two, and has overcome her embarrassment about it to become a model at London Fashion Week, pictured on a visit to New York in feb, copied March 09 2019.

A little girl born with a hole in her heart has taken on the fashion world by modelling in New York and London Fashion Week.

Freya Ingham, eight, overcame her insecurities from a scar on her chest following open heart surgery in 2013 when she was just two-years-old.

Her mother, Claire Ingham kick-started her modelling career when she spotted a page on Instagram looking for child models last year.

The opportunity led her to brave Freya appearing in her first ever modelling show at London Fashion Week in September 2018. 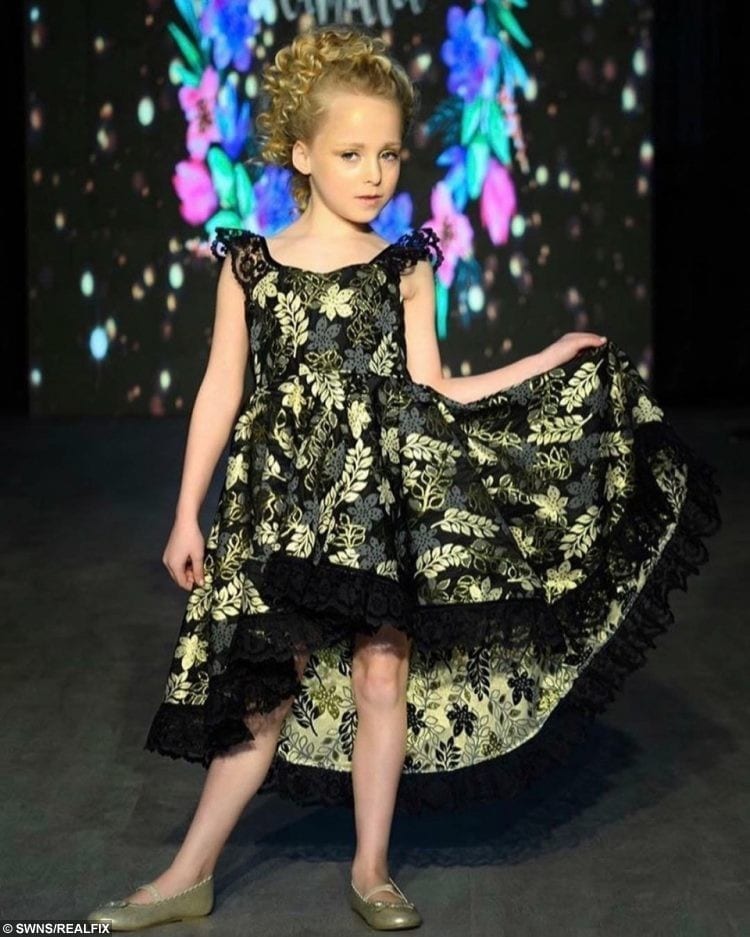 Freya had surgery at Alder Hey Hospital which left a 15 cm scar on her chest, two inches her collar bone down to her chest.

Without the surgery, doctors say Freya could have died.

Claire, who is a primary school teacher, said: “Freya is wise beyond her years, she tells people she got her scars for being a brave girl when they ask how she got it.

“When she was younger she’d try to peel it off, when we went on holiday we would put plasters to cover it when she was in her swimsuit so people wouldn’t ask questions.

“When people saw the scar, they’d go up to her and ask to touch it, it really bothered her.

“Her insecurity got worse when she realised other kids didn’t have scars on their chests when she was changing for PE in school.

“During both shows in London and New York in February, it was just amazing to see her on the runway, she was so proud of herself.

“I’m so proud of her too, it makes me happy to see how much her confidence has boosted, she wants people to know that she got her scar for being a brave girl, she’s an inspiration.

“I always tell the photographers not to airbrush her scars if they ask, she’s very proud of it.” 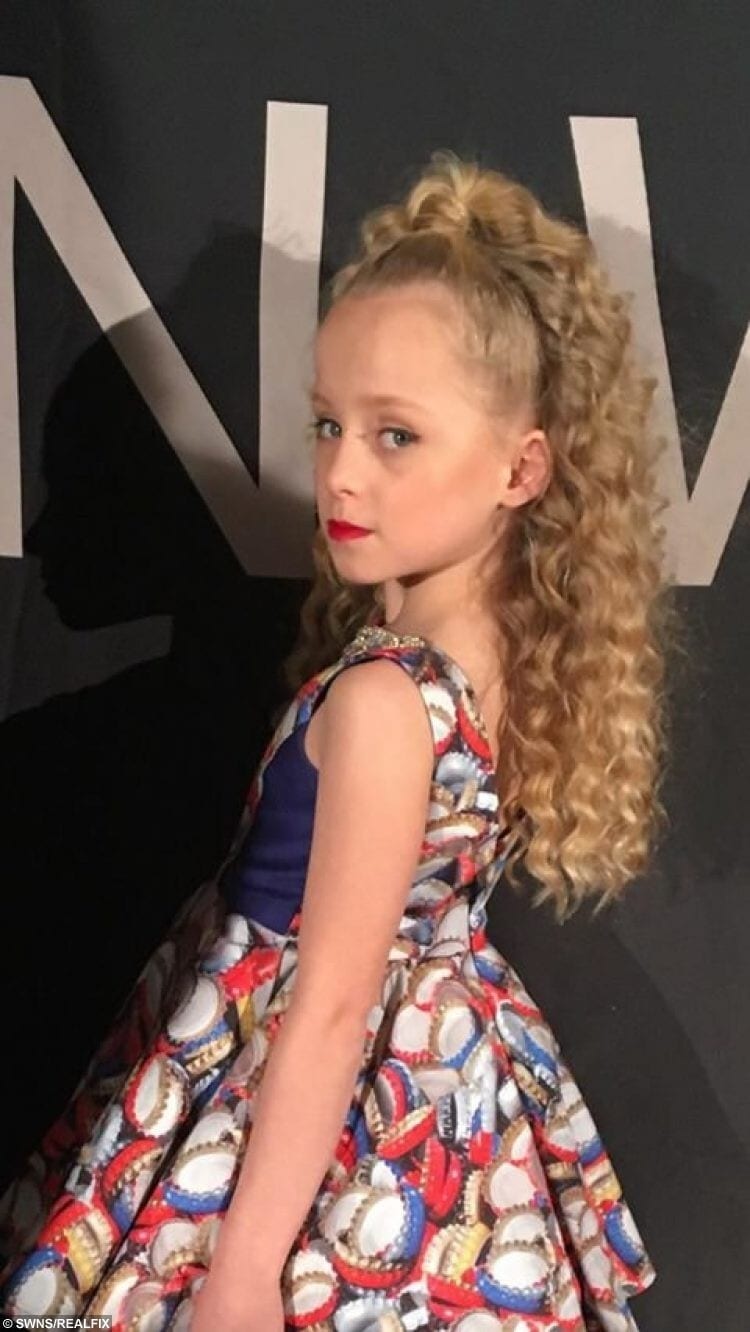 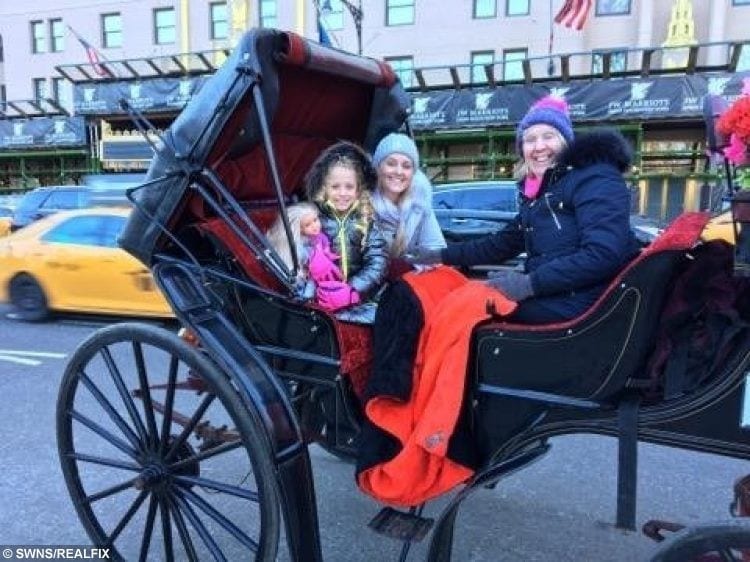 Freya was not paid for appearing on the catwalk but was able to keep the clothes by the British and American designers.

In the lead up to the event, she practised perfecting her walk and poses for the runway in her living room at home.

Dad Phil Ingham, 42, her twin brother Alex, who was not born with the same condition and older brother Dylan, 13, did not attend her shows because of the costs but they supported her from home.

The proud dad said: “Freya wants to share the message that you can still be beautiful with a scar or even if you’re slightly different.

“I’m so proud of her for having such an amazing attitude at such a young age.

“She was excited to be in New York and London living her best life, the whole opportunity was just out of this world she even met people from Real Housewives of New Jersey.” 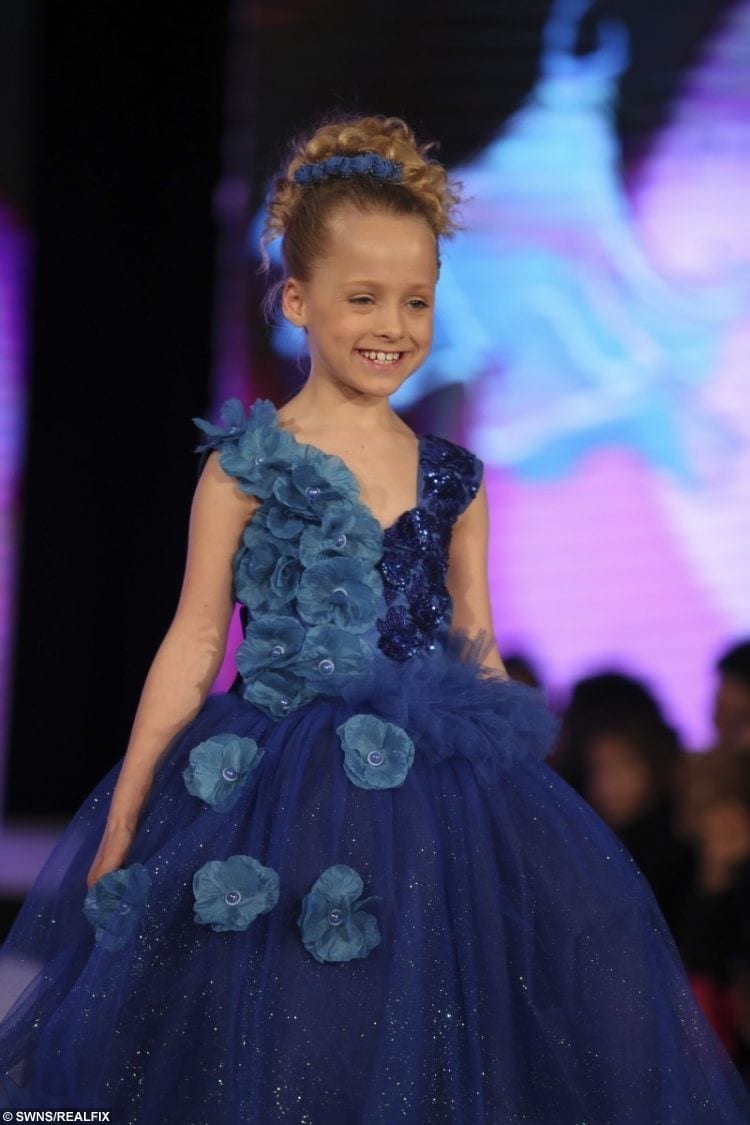 They have raised over £3,500 for the hospital throughout the years.

She has also helped to organise events such as cake sales and raffles in aid of the cause.

Claire added: “We’ll continue to raise money when we can for the charity because they’ve helped us a lot.”