An artist who was diagnosed with cancer painted a self-portrait for every week of his chemotherapy and says the work helped him through the treatment.

Mark Fennell, 57, quit his job to focus on painting full-time after he was diagnosed with non-Hodgkin lymphoma in 2016. 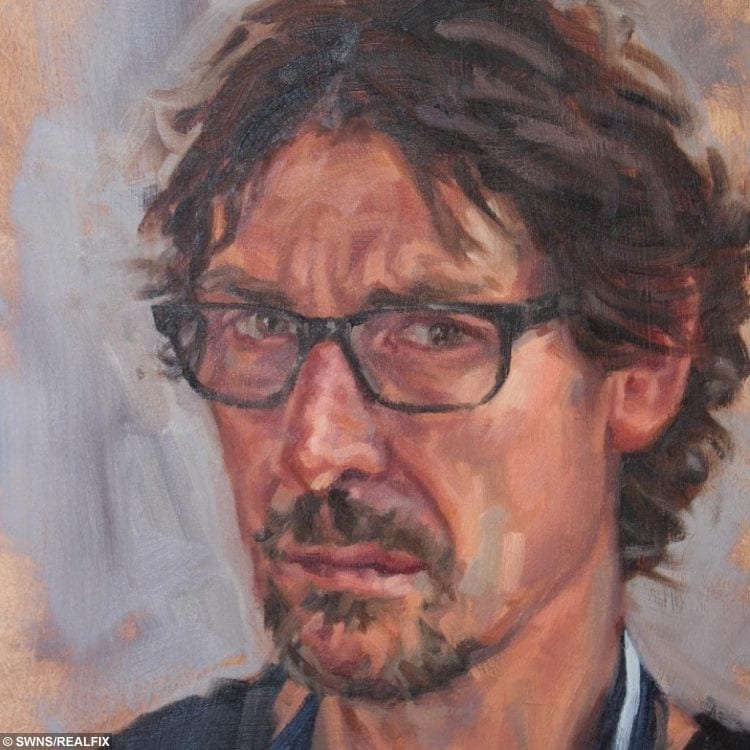 But the grandfather-of-four was devastated when he was told by doctors last year he had developed a more aggressive form of the disease and would need therapy.

Determined to remain positive, he vowed to produce a portrait for each of the 18 weeks of his medical course.

He says the endeavour gave him something positive to focus on and hopes it will help to challenge the “stigma” of cancer.

Mark said: “It gave me something to focus on and got me off my bum.

“On weeks when I felt rough, when my blood cell count was low, the last thing I wanted to do was lie around in bed, so it took my mind off it.

“Who knows what difference it made but I do think it made me feel stronger.” 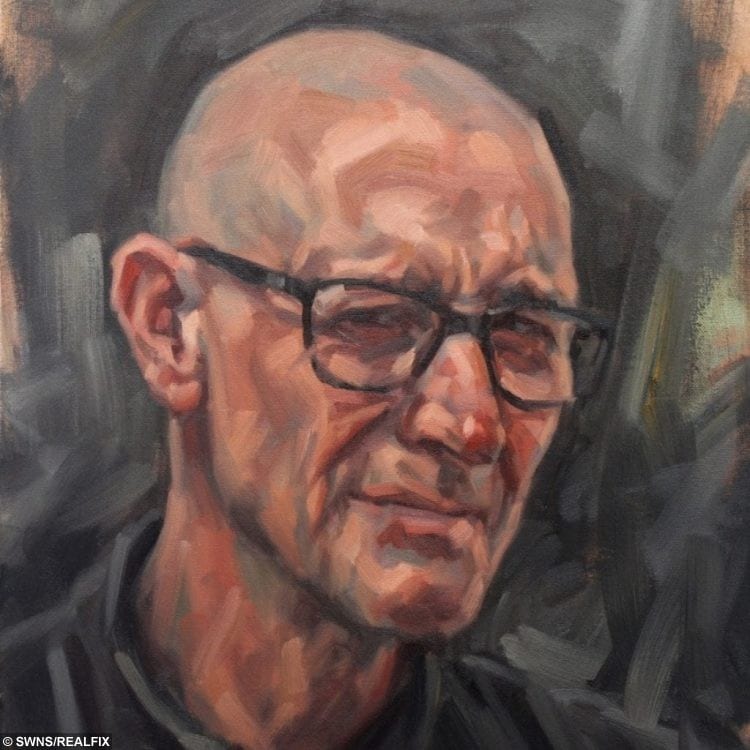 The 18 self-portraits are made from various media, including charcoal, graphite, Indian ink, oil paints and acrylic, and are roughly the size of an A3 piece of paper.

They show the stark changes in Mark’s appearance throughout the chemotherapy, as he begins to lose his hair and eventually goes completely bald.

The father of two grown-up daughters said: “It’s pretty grim sitting in front of a mirror drawing yourself when you have visually aged 10 years in a matter of weeks.

“There were periods when I felt positive and determined, and I think that comes across in some of the portraits.

“But at other times I felt vulnerable, tired and a bit emotional.”

Mark first began painting 18 years ago when he became disillusioned with his job as an art director for an advertising firm. 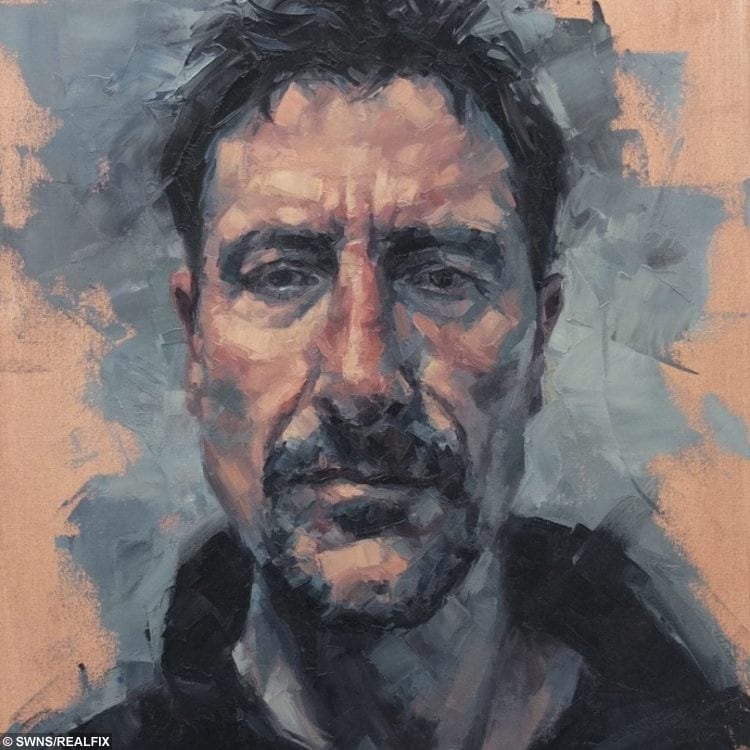 He said: “I pulled a sickie and lay in bed in the morning thinking, what shall I do today?

“I decided to have a go at painting, so went to the local art shop, bought what I needed to start and painted a large conch shell we had in our bathroom.

“I was hooked from then on.”

He said he remembered the moment he decided to start the series documenting his cancer treatment.

“The consultant said there was a 60 to 70 per cent cure rate and I thought, right I’m going to get shot of this thing, ” he said.

“I thought let’s do something positive with my time.” 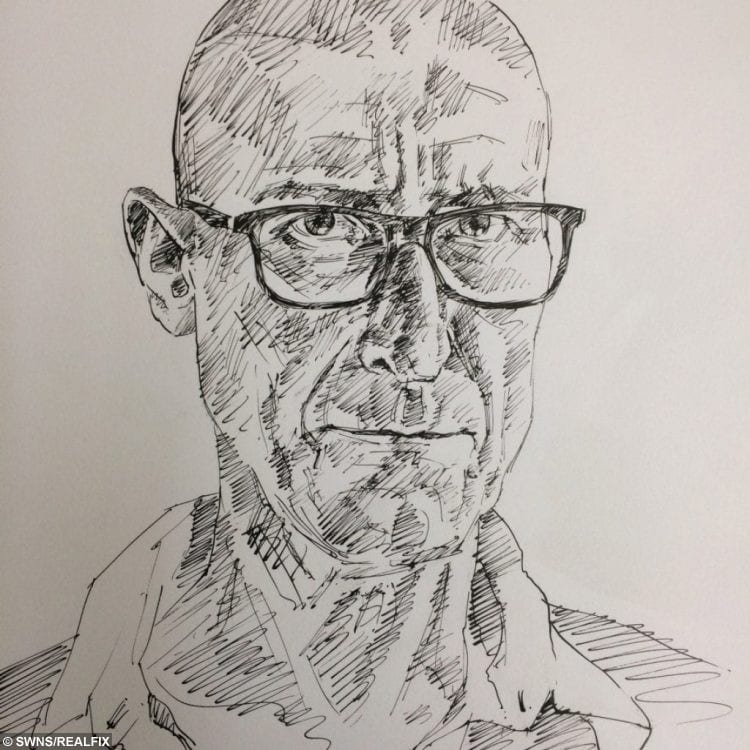 Mark said he was “feeling good” after the treatment had shrunk his tumour but still had to be careful.

He said he hoped the series would help others going through cancer to be more open about the disease.

He added: “I still think there’s a stigma attached to cancer. I didn’t want to be bottling it up and moping around.

“I thought it might be a positive thing for others going through it.”

How Can Anyone Make the Most of Their Finances