Brits will spend 18 months of their lives mulling over what to eat, a study has found.

A poll of 2,000 adults found the nation’s love of food means an average of around 35 minutes every day is spent thinking about, choosing, or discussing what to eat.

That amounts to around four hours a week or the equivalent of almost nine days over the average year.

On top of that, the average adult will also spend 46 minutes a month looking at menus online and deciding what to eat out – more than nine hours a year.

But almost four in ten of us enjoy the process, with 28 per cent saying they get excited by the anticipation of choosing a meal. 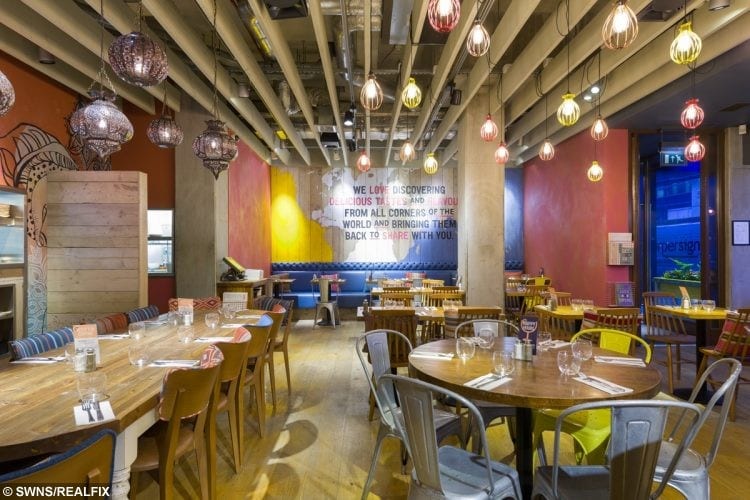 And 68 per cent say they see the conversation around food and what to have a staple part of eating out with friends.

A spokesman for Giraffe World Kitchen (www.giraffe.net), which commissioned the research, said: “Food is a big part of our lives and as a nation our love affair with world food is growing and growing.

“At Giraffe World Kitchen we have a passion for world food and love the discussion and decisions – whether it’s between a dish from Turkey or Taiwan, Vietnam or the Punjab.”

Dinner accounts for the biggest chunk of time spent deciding, with the average adult spending just over 10 minutes thinking about what to have for their evening meal each day.

Then a further eight minutes a day will be spent discussing food and the various choices on offer to them with friends and family.

Eating out also sees a great deal of time spent choosing what to eat with the average adult spending six minutes looking at menus online before they even get to the restaurant. 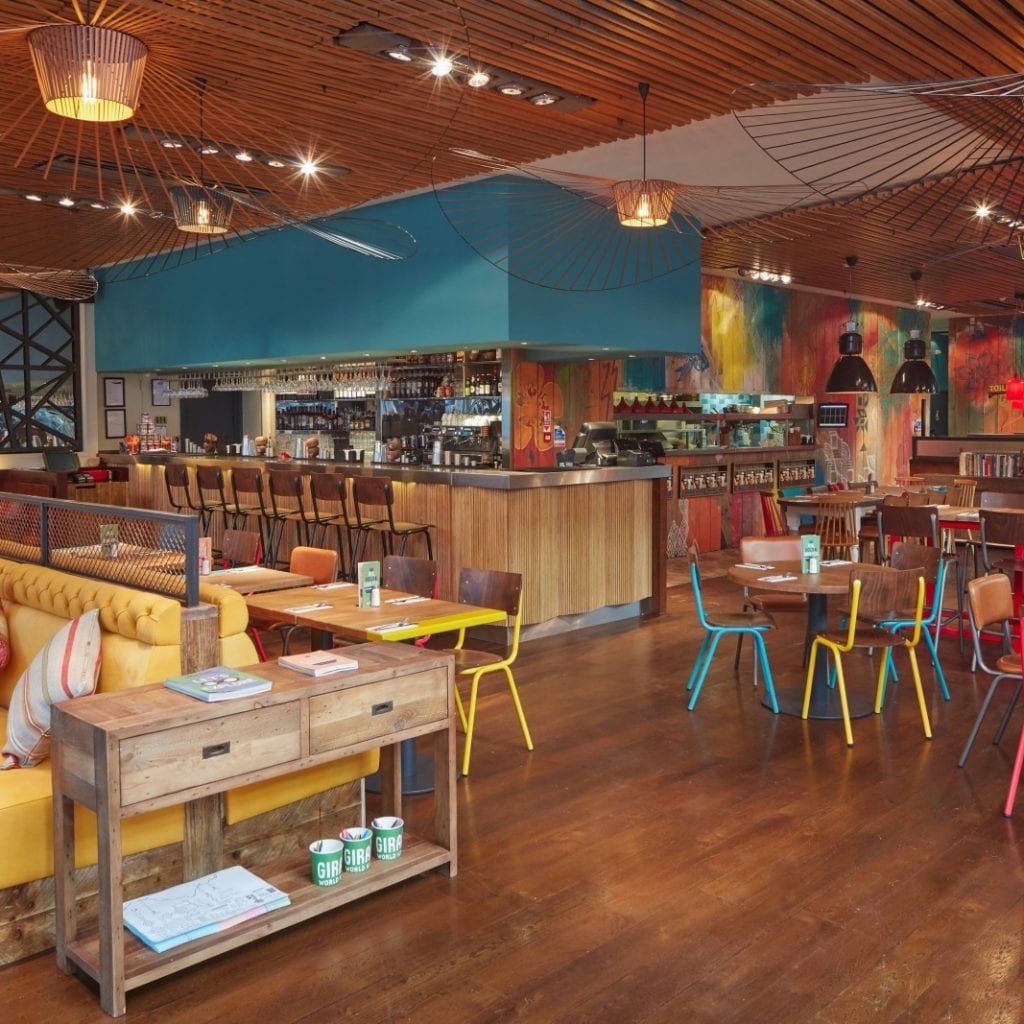 Almost nine minutes is then spent looking at the menu when they get to the venue, as well as talking about what they want to have with their dining companions.

Despite this time, the average Brit will still change their mind twice before settling on what to order.

Researchers found 70 per cent of people reckon they spend a lot of time thinking or talking about what they are going to have to eat.

And more than three quarters admit they often find it tricky, or take some time to decide what food to have, with 67 per cent saying they find it a tough call to settle on the type of cuisine they fancy.

More than half put this down to there being so much choice nowadays, while 49 per cent simply want to make sure they pick the right dish because they want to enjoy it.

But more than a third admit they have had occasions where they have found it so difficult to decide they have asked someone else to choose for them.

Forty-one per cent have even had to ask a waiter to come back as they hadn’t yet decided, with more than one in ten admitting to making a panic order after failing to make their mind up in time.

A spokesman for Giraffe World Kitchen added: “Our passion is exploring the world to discover new flavours and bring them back to share with people.

“We have a complex process to decide which of the dishes we’ve discovered will make it onto our menus so we understand, and want to help people choose their perfect dish from our new menu.

“Visit any Giraffe World Kitchen restaurant across the country until the end of July and if you can’t decide what to eat (and are feeling adventurous) then simply tell your server ‘Surprise me’ and they’ll bring you a dish of their choosing from the menu and take 10% off the cost of the dish too.”