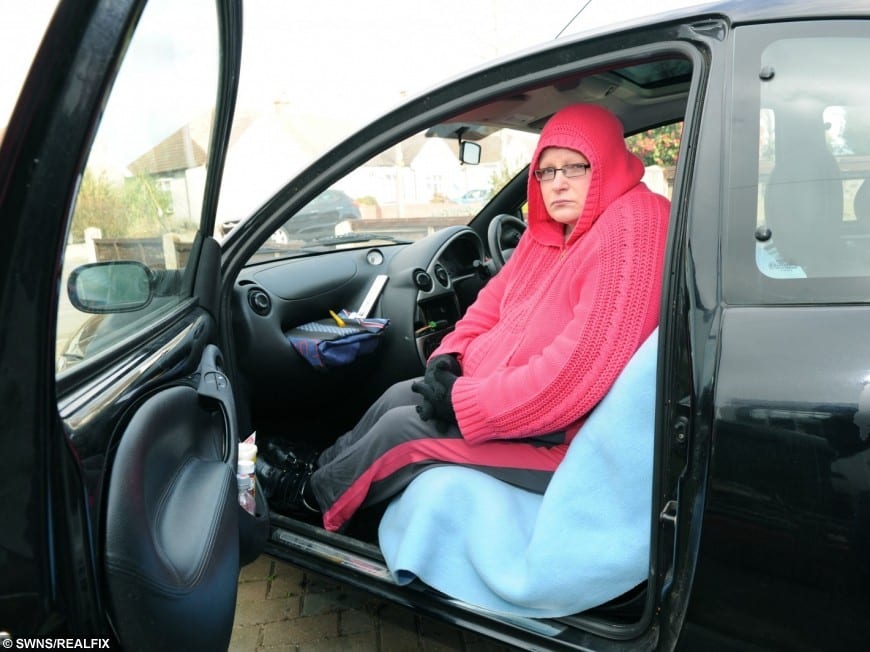 A cash-strapped council coughed up more than £10,000 paying £40 a week to store a homeless mum’s belongings – for five years.

Taxpayers started footing the bill as soon as Josephine Morris, 47, was kicked out of her rented three-bedroom house in 2009.

Sofas, chairs, toys and clothes were put in a storage unit – all paid for by the public purse.

The mum-of-two, who suffered from meningitis as a baby, claims to have been “broken” by Bexley Borough Council. 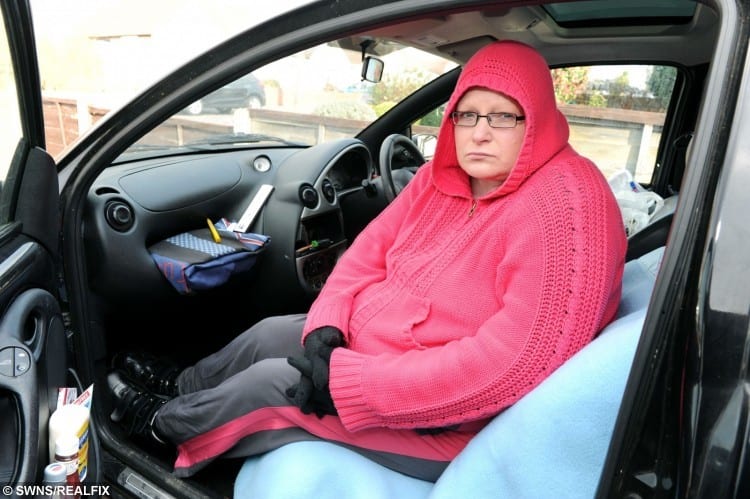 Josephine, whose spine is deteriorating, rents a room in a shared house with her benefits money and has lost contact with her children.

She feels the authority, Bexley Borough Council in south east London, “owe” her a home on the ground floor which suits her disability.

Josephine said: “Last year when I was living in my step-dad’s porch I had to use a bucket as a toilet but the council said it was not detrimental to my health.

“I feel like the council are trying to break me, mentally and physically, it’s so stressful and I’ve had no help from anyone.

“I have a three bedroom house worth of stuff in storage which they pay for.

“The council have let me down, where can it go from here, I can’t cope living on my own.

“I pay my landlord cash in hand but she wants more money and moans at me because my room is so messy.

“I’m broken by how the council have mistreated me, they owe me a permanent home, it’s irresponsible.

“I talk with my daughter sometimes on the phone, she’s done really well and went to university but I haven’t seen her since 2008.

“But my son doesn’t talk to me, he has told me not to contact him because he finds it too stressful.

“If I had a property they would be able to come and visit me, I was born in this area and my family are all from here, I deserve a home and they should give me one.

“I’ve written the council over 50 letters but they take no notice, I have depression because I have no support.” 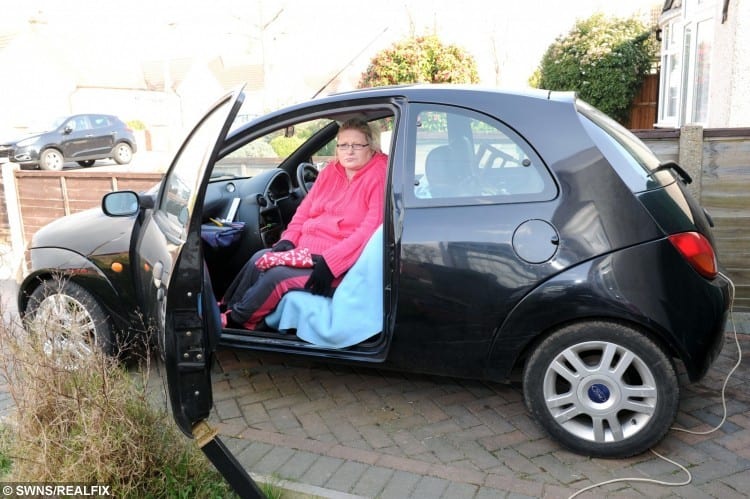 In 1998 Josephine was forced into having an abortion by an abusive ex-partner and after leaving, she moved between 12 properties including the porch of her step-dad’s home and her step-brother’s car.

While living in a three-bedroom house in Welling, south east London, social services took away her two children Tommy, now 21, and 23-year-old Gemma.

And a few years later she was thrown out of the home by her landlord, with the council moving her belongings into a storage unit.

Since 2009 the family Shitzu Munna has been put into kennels while Josephine moved to a homeless hostel in Erith, south east London and then into a house with her mum, step-dad, uncle and step-brother.

She spent a year caring for her cancer stricken mum before she passed away in 2013 from cancer of the vulva before her dad threw her out and changed the locks.

Despite sleeping in hospital, a police cell, her step-brother’s car and even her father’s porch, the homeless mum was declared as ‘not a priority’ by the pushover council.

As she was caring for her mum, the council tried to get her to pay for the storage bill but Josephine took her case to the ombudsman and won.

But in 2014 the council’s legal obligation to hold her belongings ended and they disposed of Josephine’s belongings after she failed to claim them.

By the time they had got rid of the family’s sofas, chairs, children’s toys and other memories, the taxpayer had footed a bill of £10,400.

Josephine, who makes £286 a week in benefits and found a room in a shared house in Bexley, south east London last year, said: “I’m very grateful to the council for paying for my stuff in storage.”

A spokesperson for Bexley Borough Council said: “Ms Morris has been known to both Housing and Social Services for a number of years, having been placed at different times in all types of our accommodation from Social Housing to emergency placements.

“Her situation over the years has been extremely complex but we have tried to provide her with as much support as possible.

“She was previously offered a permanent property which was perfectly suitable for her but she refused to accept it.

“Our most recent contact with Ms Morris was 6 months ago when we accepted her as homeless and made her an offer of permanent social housing which she did not respond to.

“She has not contacted the service since that date.

“We paid approximately £40 a week to store Ms Morris’ belongings.

“Since the cost of storing Ms Morris’s belongings was being picked up by the taxpayer, in 2014 as soon as our legal obligation to do this ended, we gave Ms Morris notice that we would dispose of the items should she not claim them.

“She did not claim them and so we disposed of them after 21 days.”