A young charity shop worker brought a smile to a pensioner’s face when she tracked her down to hand over a $10,000 wad of cash – hidden inside a donated purse being sold for a TENNER.

The massive stack of $100 bills, worth about £7,000, was found in the lining of the purse which was given to the charity shop for sale.

Sophie Condren, the assistant manager of the Shelter boutique in Hampstead, north London, found the huge stack of cash while cleaning out the purse – which was set to go on sale for just £10.

The 23-year-old is more used to discovering dirty tissues and two pence coins. 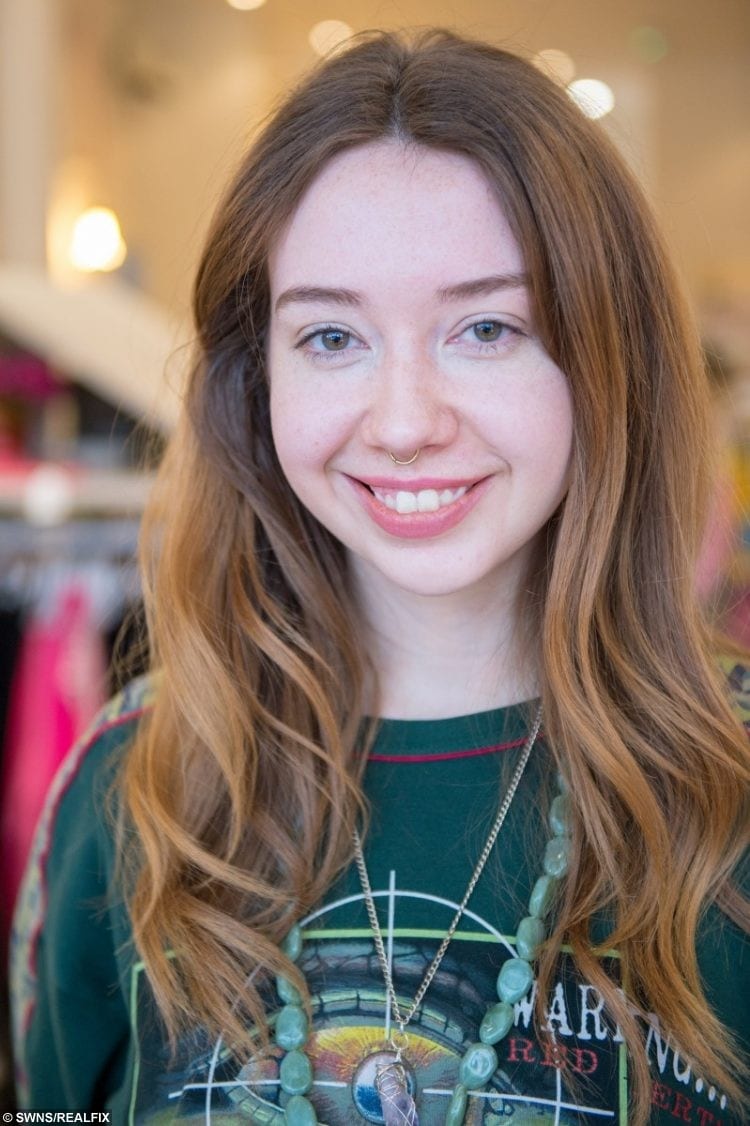 Sophie said: “I found the bag – all the donations are handed in and you check through all the pockets and everything.

“I hadn’t never found anything interesting until then – usually we find tissues or loose change. 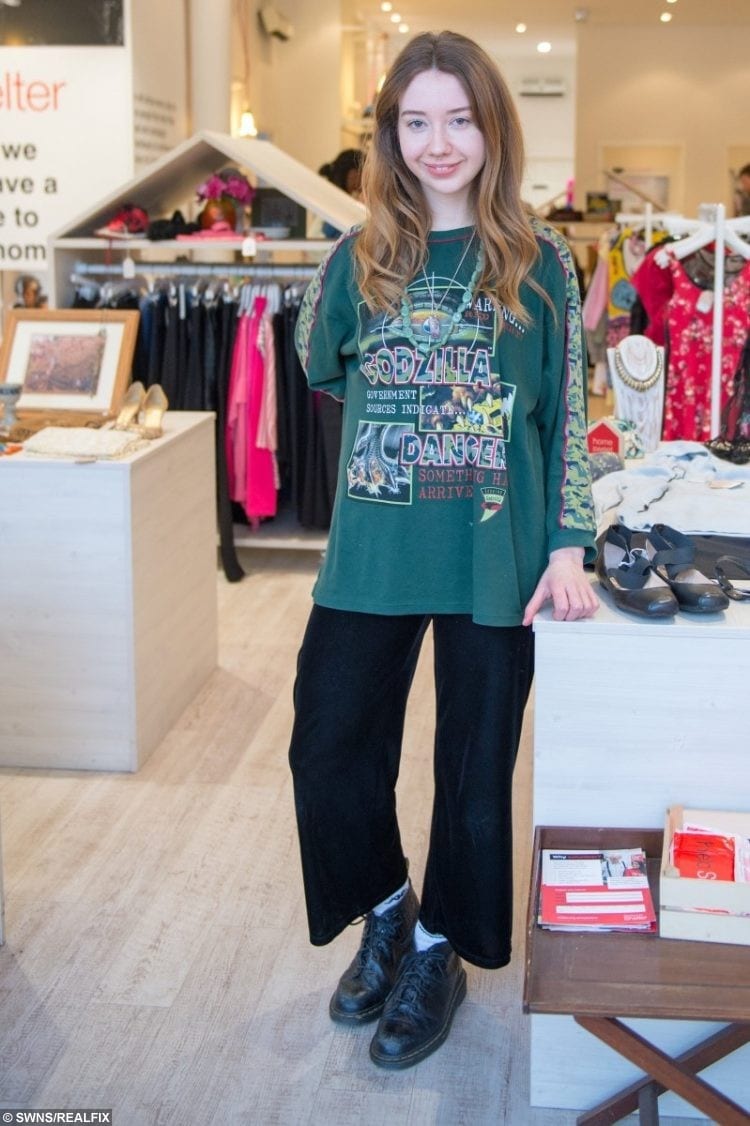 Kind-hearted Sophie then tracked down the former owner of the purse, through a Gift Aid form she had signed, and reunited her with her savings.

The cash was found on February 13th, but the lady got the life-changing call the following day – on Valentine’s Day.

She said: “The lady was just really grateful. 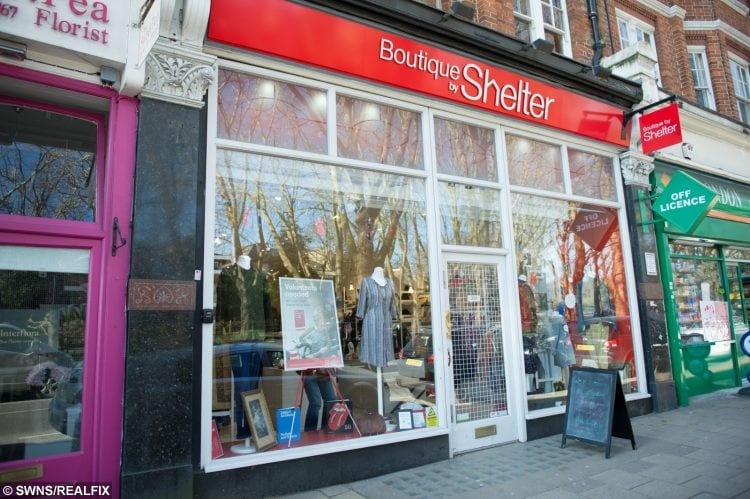 “I enjoy working through peoples stuff and trying to guess who it is that handed it in.

“We contacted the woman, my manager called and the lady came in two days later.

“The woman took it back, she came back in for it, it was a little evening bag that was purple with little beads on it.”

The donor, who wished to remain anonymous, was a woman in her 70s who had not realised what was in the bag – because she thought somebody had stolen her money. 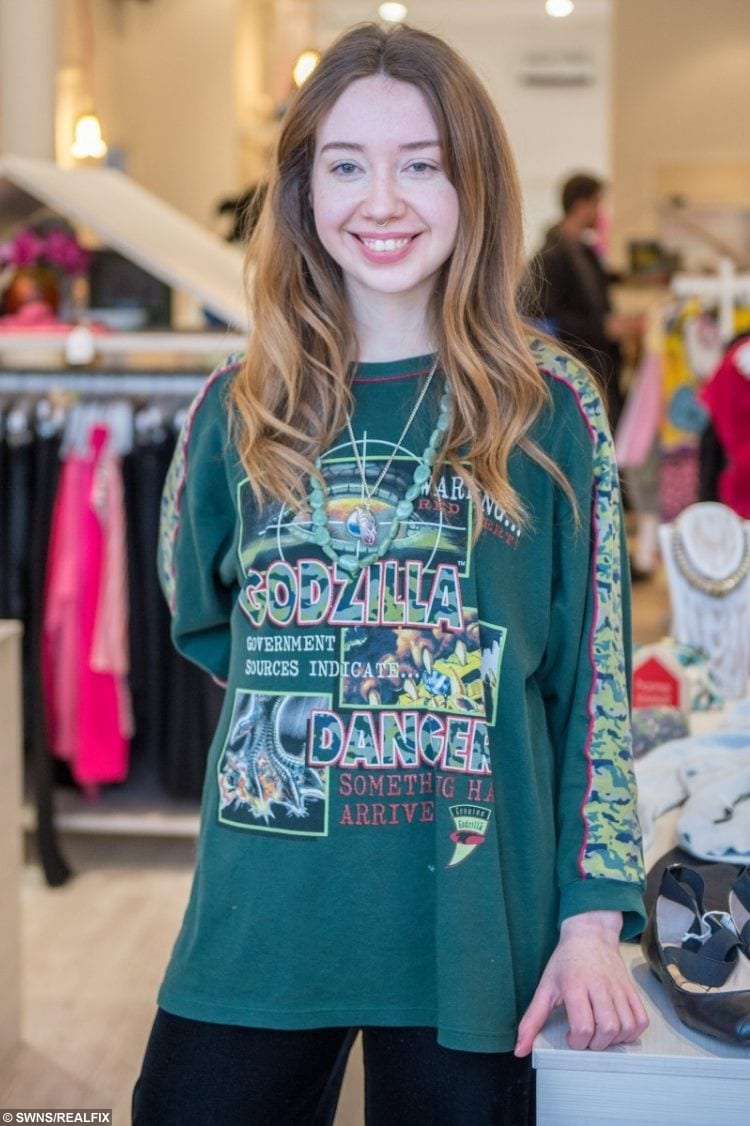 Sophie said: “I think she was unwell, our manager said that she didn’t want to talk about it any further.

“She didn’t want much to do with it I think she was embarrassed.

“We are always careful, it could have been a lot worse if we didn’t check the bag and it went onto the shop floor.”

The Shelter boutique donates all proceeds supporting the work of the UK homelessness and housing charity, Shelter. 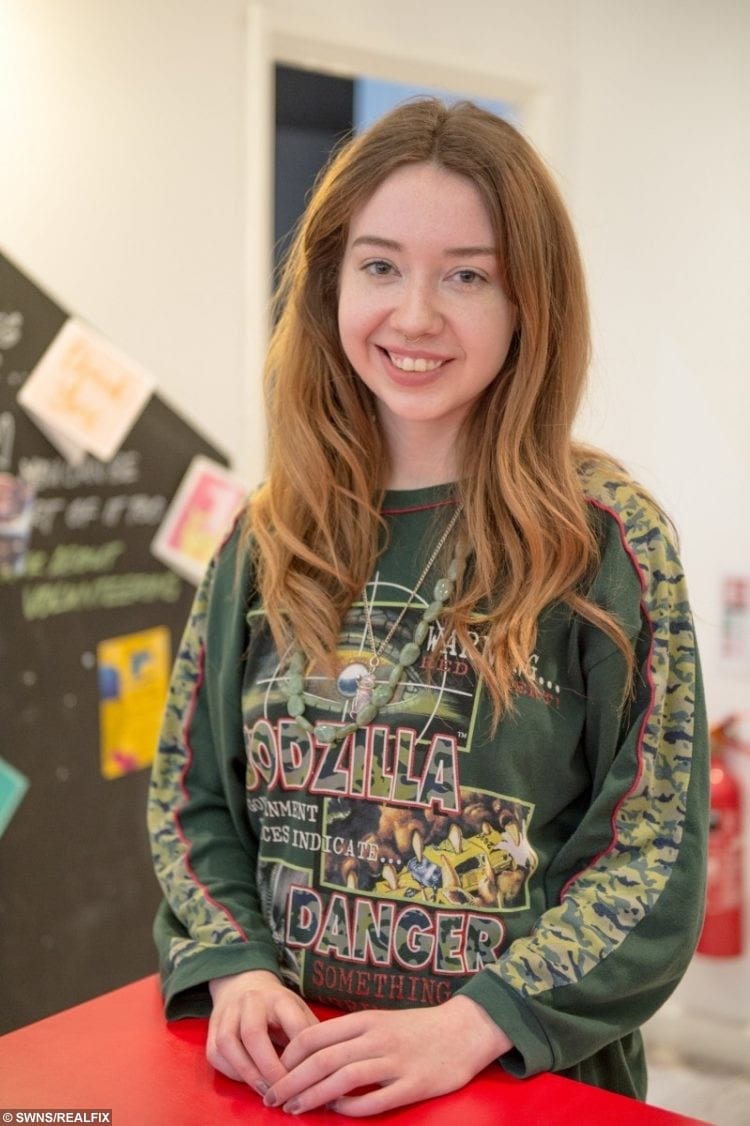 Sophie added: “The shop is more like a thrift store, which makes the people around here less afraid to come in.

“We get donated food quality stuff and people want to buy it too.

“All the bad press at the minute for charities in general it’s good that something nice happened.”

The shop was designed in 2016 by Wayne Hemingway, as part of a project to celebrate the charity’s 50th anniversary.