A teenager plummeted 15ft from a cliff after losing her footing – but miraculously escaped with just bruising and was even back at work just hours after the terrifying incident.

Brave Megan Walton, 17, said she was “very lucky” not to have been seriously hurt in the fall but was left in a lot of pain as she waited to be rescued.

The teenager fell from rocks at Heysham near Lancaster, Lancs., and sparked a search operation by the emergency services.

Incredibly, Megan suffered only bruising and an injured knee and actually returned to work at McDonald’s later that day. 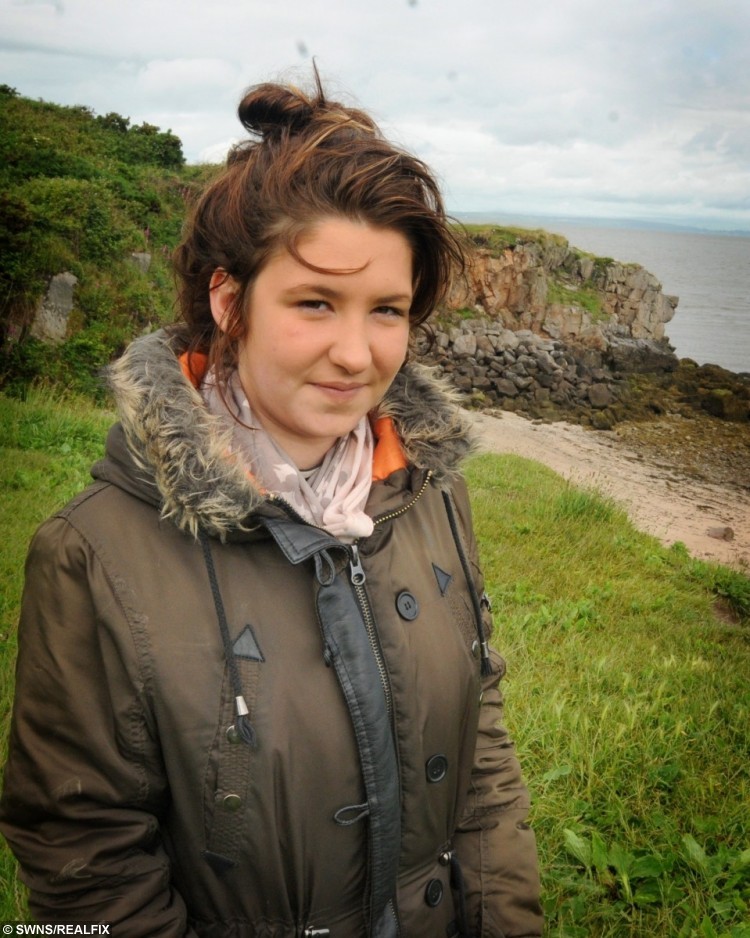 The adventurous youngster had gone up the cliffs near St Peter’s Church in her hometown of Morecambe, Lancs.. on Thursday evening (16 June).

Megan said: “I always go up there when I need to think – I love it because it’s a beautiful place.

“I sat up there for hours looking out to sea but it was getting really dark.

“I was getting back up and I lost my footing on one of the rocks and then I slipped and fell down and I landed in such a funny position.”

Megan added: “I was screaming and I thought I had broken my leg.” 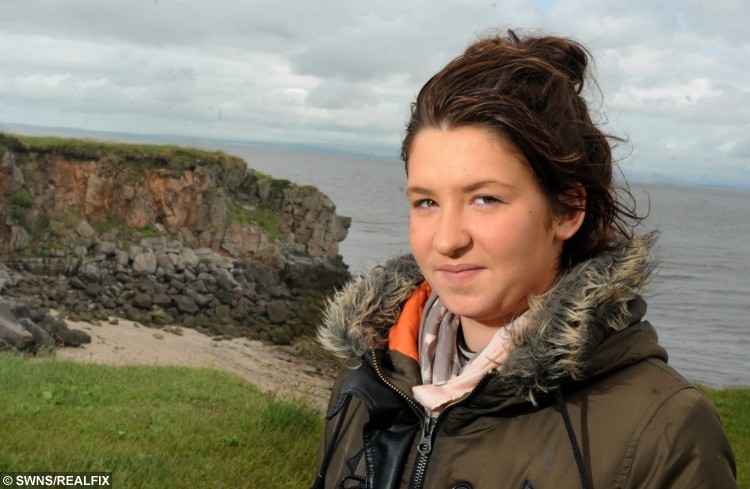 Fortunately for Megan she hadn’t broken her leg and a police officer was first on the scene to help.

An ambulance was then called just after 1:30am on Friday morning (17 June) and coastguard and lifeboat crews were on hand to help.

Megan said she was in a lot of pain as her rescue went on around her.

She said: “I didn’t really know what was going on – I was in so much pain.

“But it was amazing how the emergency teams worked together – I can’t thank them enough.”

The crews worked together to get Megan in an ambulance and to the hospital but she was released later on Friday before bravely going back to her day job.