Two dental nurses who were sacked for ‘being mums’ have been awarded £16k in compensation.

Jessica Rowley and Billie-Jo Janes say they were both unfairly dismissed after they were made redundant in July 2017.

They both claim they lost their jobs because they were working mums and the owner of the dentist practise didn’t want any part-time workers.

Jessica and Billie-Jo both worked for the Clacton’s Road Dental Surgery, in Essex for four years.

But a tribunal unanimously found the women were unfairly dismissed.

Their payouts each include £6,000 and £498 interest “for injury to feelings for unlawful indirect sex discrimination.”

The remaining cash is for loss of earnings and loss statutory rights.

Speaking after the ruling, the women claimed they lost their jobs because they were working mums.

Miss Rowley said: “We both need to work part-time hours, we both have young children.

“The owner didn’t want any part-time workers, especially working mums because they were an inconvenience to them. It was indirect sexual discrimination.

“It is a female dominated job but our argument was he made us redundant because we couldn’t do full-time hours.”

The women said they were not offered the chance to job share and contacted their union, Unite, to fight their case.

An offer was made for the practice to give each woman £2,000 but it declined so the case went to a tribunal and ended up costing the surgery far more.

Miss Rowley, who has now found a new job as a dental nurse in Colchester, said: “It was shocking to get anywhere near money like that but it just shows how wrong it was.”

“We looked at other tribunals like ours and others haven’t been anywhere near that amount.” 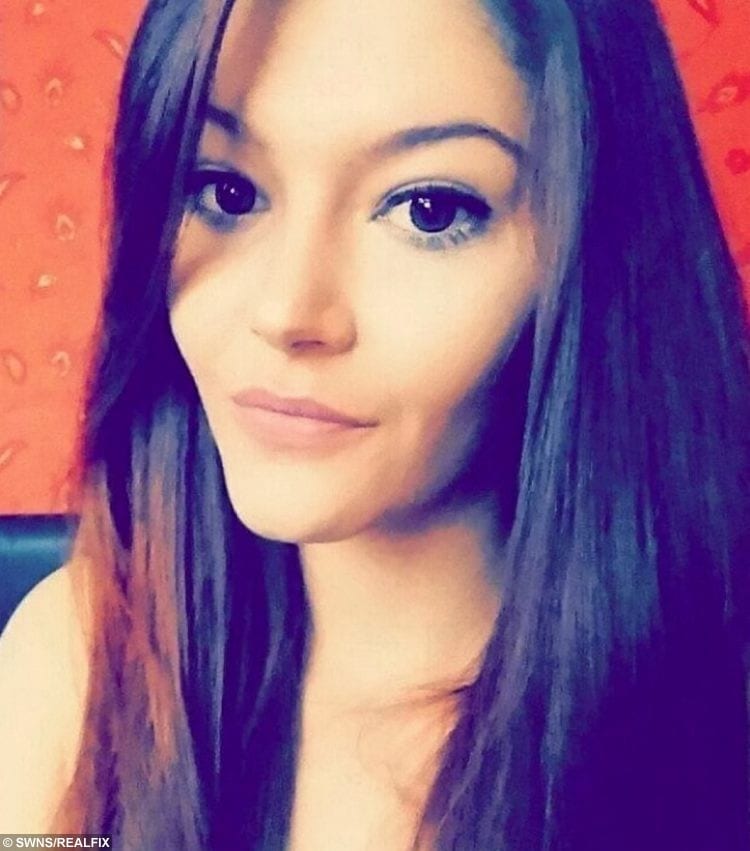 Miss Janes has now found dental nurse work for My Dentist in Clacton and added: “It is a life-changing sum of money which will probably mean a good couple of holidays for me and my daughter and what’s left I will save.”

The surgery has admitted it was in the wrong – but said it was baffled by the sex discrimination ruling.

Practice manager Jeanette Warner said: “We don’t dispute that we made a mistake.

“Mr Visockis became the new owner in April 2017 and it was felt we were over-staffed.

“We made these two part-time girls redundant but we thought we had done everything correctly.

“There were no dentists for them to work with and no other jobs were available for them within the practice.

“We made a mistake of not having a meeting with them beforehand to say they might be made redundant. It’s an expensive mistake.”

Mrs Warner denied the judge’s ruling of the women being sexually discriminated.

She said: “We don’t know how that came about. Ninety-nine per cent of our staff are female.”

Mrs Warner said when the women were made redundant they were allowed to take remaining holiday but told not to return afterwards as there would be no work for them.

She said the legal action came as a surprise as had thought their departure was “amicable”.

“They both appealed against it and we said there is absolutely nothing we can do.

“We said if employed a dentist in the meantime we would contact them immediately to ask them to come back.

“They were happy with it and it was a bolt out of the blue.”