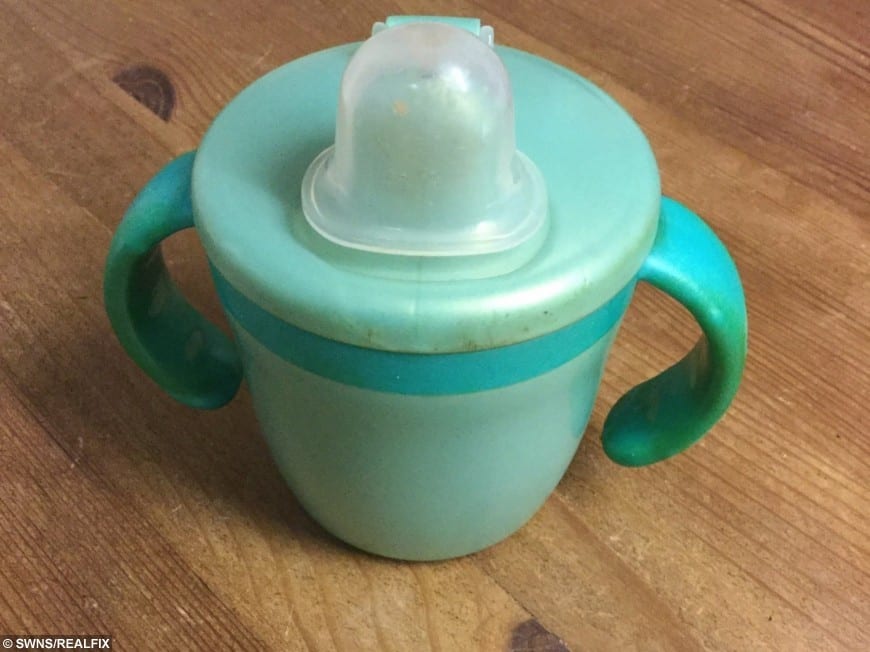 A desperate dad is hunting for a life-saving CUP for his autistic son – despite it not being made for TEN years.

Marc Carter’s son Ben, 14, has severe autism and other disabilities and will only drink from one specific cup – the same model he has used since he was a baby.

The youngster’s condition is so severe he won’t drink when outside the house and if his cup is not available he refuses to consume any liquid at all.

This has led to him being rushed to hospital twice with acute dehydration. 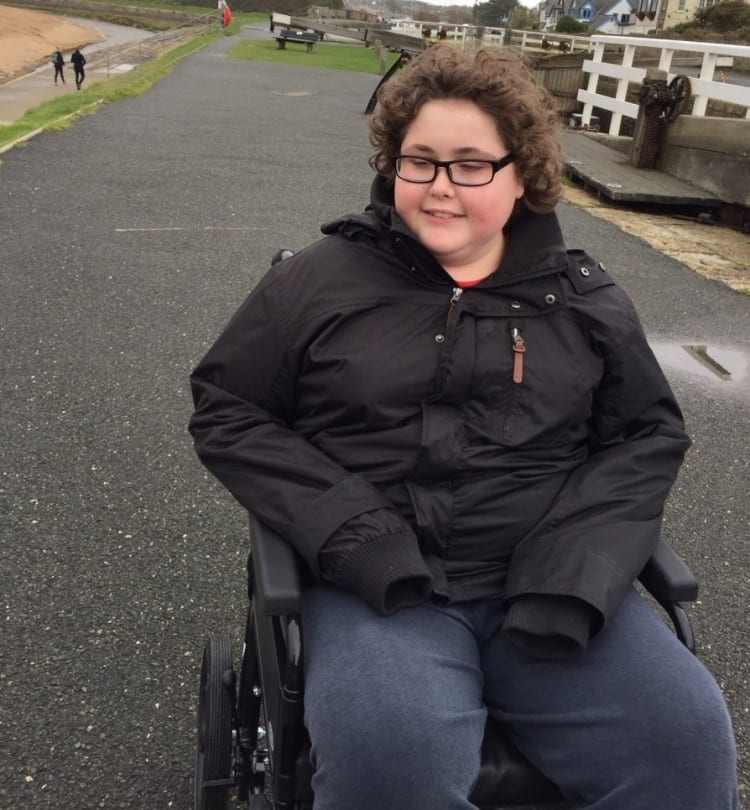 But Marc says Ben’s cup is now wearing out, and he needs to find an exact replacement – even though the model hasn’t been manufactured for a decade.

The manufacturer of the original cup, Tommee Tippee, has now joined the hunt, saying they are searching their cupboards’ for any left over product.

And offers have even come in to try to 3D-print an exact replica.

Marc, who lives in Great Torrington, Devon, said: “Ben is 14 and has severe autism, he’s non-verbal and has very limited understanding.

“Since the age of two he has drunk exclusively from a little blue Tommee Tippee two-handled cup.

“Fortunately about three years ago we managed to replace this very old and disintegrating cup with a newer one – cup part first, lid a few weeks later. He was suspicious but we survived.

“No big deal right? We can just get something else! You’d think eh.

“Ben hasn’t drunk at school since the age of five, he doesn’t drink outside of the house so we can’t go anywhere.

“People say he will drink when he’s thirsty, but two emergency trips to A&E with severe dehydration say otherwise.

“These cups are not made anymore, the replacements are all new and fancy, we’ve tried them, Ben throws them at us.” 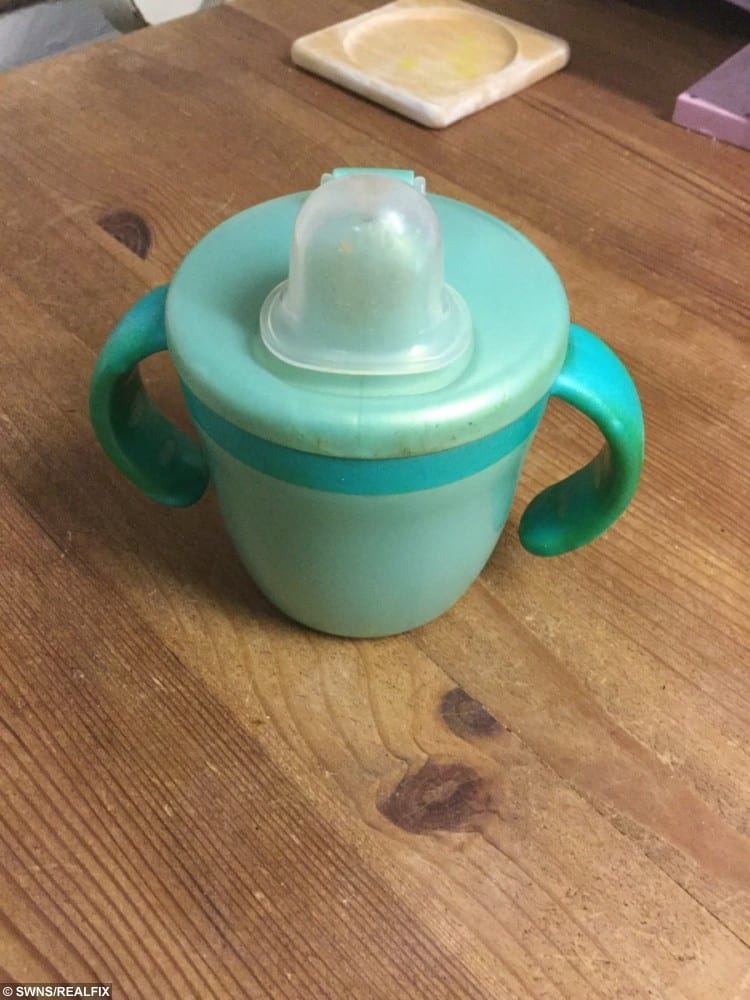 The dad is already getting inundated with offers of cups – but is yet to find the exact replica he needs.

Marc added: “Maybe you have one stuck at the back of a cupboard? It can be used, that’s fine, the one he has doesn’t have long left.

“In all honesty we are really worried what will happen if it falls apart completely.

“Can you help us? We will happily pay for the cup and postage, and we would love more than one if we can find them.

“The cup keeps him alive.”

Marc said he needs not just one cup, but enough to ensure Marc has the same one for the rest of his life.

He added: “I’m so incredibly grateful for everyone’s kindness and love, you are all amazing.

“Please take some comfort in knowing that by sharing my tweets you have genuinely helped us as a family and given Ben the chance to have lots more cups, which are so important in his very complicated little life.”

If you can help, reach Marc on Twitter @GrumpyCarer.