FILE PICTURE - Videograb of primary school teacher Emily Higgins (blonde) launching into a foul-mouthed rant at door staff at The Cube in Birmingham. A teacher who launched a foul-mouthed attack at bouncers has been suspended by her primary school while it investigates her drunken behaviour. See NTI story NTIRANT. Footage of Emily Higgins yelling at doorstaff 'my dad owns your f****** a**' before calling them 't***', outside the Geisha cocktail bar in The Cube, Birmingham, went viral when it was shared online in August. It has now been revealed that her job lies in the balance, as bosses investigate the unpleasant incident.

A primary school has been accused of “hushing up” an investigation into a female teacher who was caught launching a foul-mouthed tirade at nightclub bouncers.

Emily Higgins, in her 20s, was filmed swearing at security staff as she tried to enter the exclusive Geisha cocktail bar at The Cube in Birmingham.

The shocking clip, which was shared on Facebook, showed the teacher shouting abuse at bouncers outside the swanky bar on August 20.

Ms Higgins, who is a teacher at St Gregory’s Catholic Primary School in Bearwood, Birmingham, can be seeing trying to barge her way into the venue.

The 2.04-minute video shows the blonde screaming before unchaining a barrier and shouting in the male employee’s face: “See you later t***”.

The male bouncer can then be seen trying to restrain Ms Higgins, before she pushes her friend out of the way who is trying to guide her away.

The young teacher then approaches the bar staff again, shouting: “Don’t f***ing diss me when my dad owns your f***ing ass.”

The footage was uploaded by reformed football hooligan Barrington Patterson, who posted the video on his Facebook page, which has around 16,000 followers.

The ex-champion kick-boxer praised door staff for the way they handled Ms Higgins, but disgusted parents soon recognised the teacher – who is due to teach Year 2 in September. 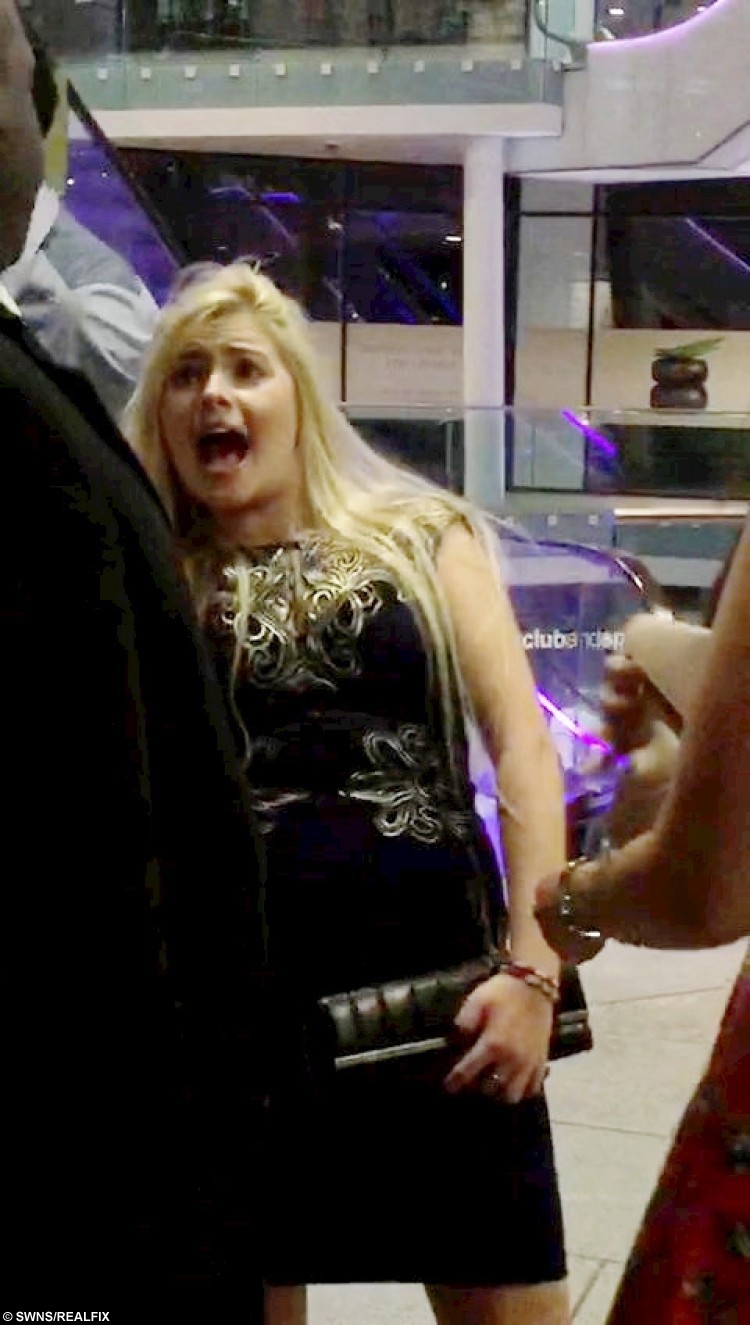 Ms Higgins was due to start teaching Year 2 in September but was temporarily replaced by another teacher, Mrs Bolton, while the school carries out an investigation.

But one parent blasted the school, claiming they have been left extremely frustrated and “kept in the dark” about how long the investigation would take.

Parents are also uncertain as to whether there was a possibility of Ms Higgins returning to teach at the Catholic primary school.

Another parent said: “It’s been handled appallingly. We haven’t been told anything.

“We got a letter on September 1 but haven’t been told anything since.

“All the parents received a text message that day telling them to check the online intranet, where there was a letter from the headteacher.”

The letter on the online portal confirmed that the school had launched an investigation into Ms Higgins following the video of her abusive rant being circulated on social media. 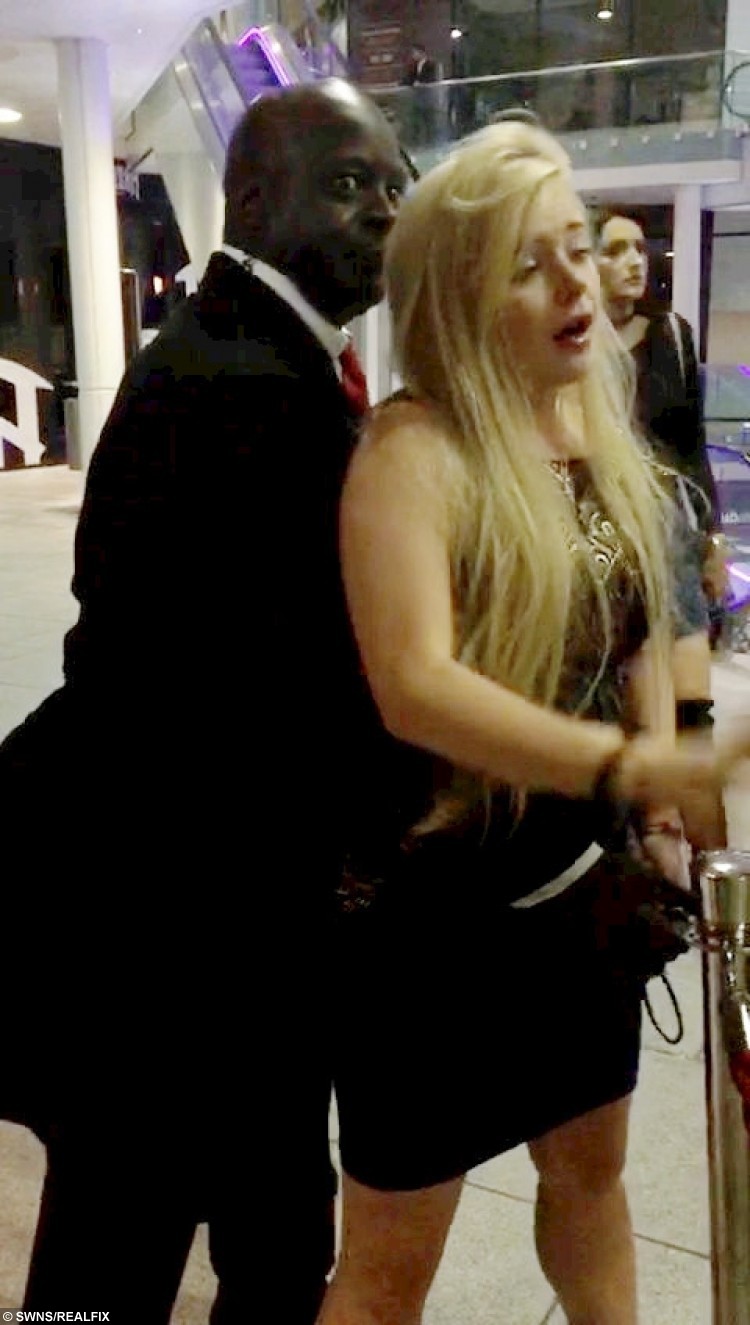 Headteacher Mrs Krystyna Bickley wrote in the letter: “As a school community with a strong Catholic faith, our ethos and code of conduct defines us.

“With this is mind you may be aware that a member of staff has been the focus of both social media and media attention over the last few weeks.

However parents are now claiming that since the letter they have had no update on the incident, and urged school leaders to be more open about its progress.

One outraged parent said: “We tried to raise the issue at a recent parents evening, but it was kind of swept under the carpet.

“Mrs Bickley seems to think if she doesn’t talk about it then we will forget about it.

“It been embarrassing, and also the hush hush nature of it has made it worse.

“We heard that the teachers were called in before the start of term to agree to a new code of conduct, but that’s like shutting the barn door after the horse has bolted.

“But we are quite disgusted by how it’s been handled. It is literally being brushed under the carpet.”