A young girl endured 12-hours of gruelling interviews by immigration officers as her dad pleaded for her to be let into Britain – because she lives with her gran.

Sierra Simon, eight, had flown on her own from Antigua to spend the summer with her dad, Rawl Simon, who she hadn’t seen for six months.

But her summer was put on hold, when she was detained at Gatwick Airport, London for 12 hours on arrival.

Rawl, 38, planned to spend 11 weeks with his daughter, at his home on the Isle of Sheppey, Kent.

Sierra lives with her 55-year-old grandmother in Antigua, West Indies. 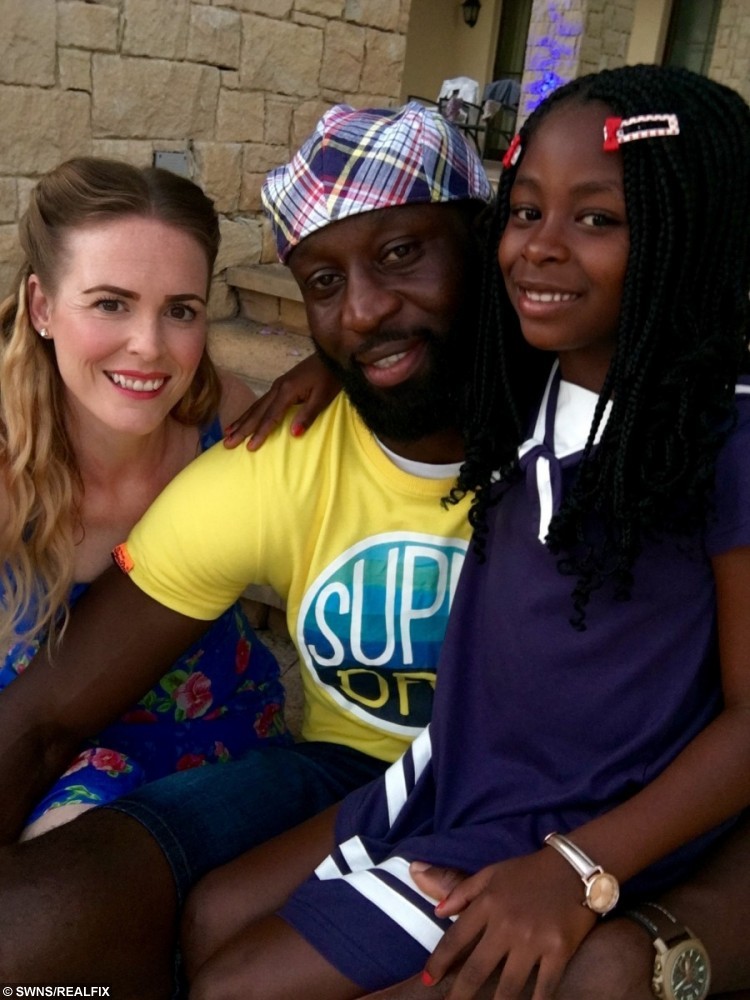 Rawl’s wife Krystal, 31, who lives in Minster, Kent said: “We were desperately worried about Sierra.

“She had spent eight hours alone on a plane with no one but a Virgin Nanny to look after her.

“And then she was interviewed for a further 12 hours while we were kept waiting in arrivals and unable to speak to her.”

The youngster was eventually granted two weeks in the UK, but that included a family holiday in Cyprus.

When the family returned to the UK, the little girl was given two further weeks in Britain, but will be deported back to Antigua on Friday next week (July 15).

Krystal, a travel agent who met warehouse worker Rawl three-and-a-half years ago, said: “Officials say she must go back to Antigua on July 15.

“Her dad wants to keep her in Britain for the whole 11-weeks of her school summer holiday.” 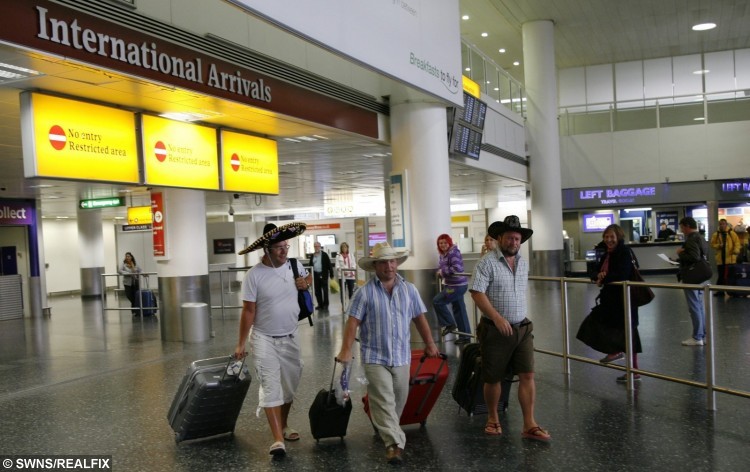 “It seems very wrong that immigration officials are not allowing her to spend the summer with us.”

But as Sierra’s grandmother is due to have an eye operation, her dad and stepmum are concerned for her welfare.

Krystal said: “We are naturally concerned for Sierra’s well-being if she is sent back to Antigua when her grandmother will be out of action having an eye operation.

“As her parents, we can offer her the care, love and time here for her summer holidays.” 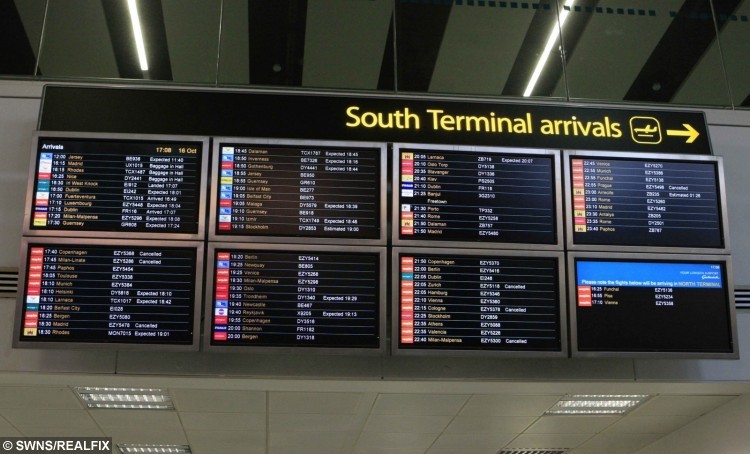 The couple made an application for Sierra to live in Britain permanently, but have been turned down twice. They are currently appealing against the latest refusal.

Krystal said: “We are doing this officially and above board and have hired an immigration lawyer to help us.

“We knew there might be difficulties when Sierra landed, but we were there to explain our plans.

“However, we weren’t allowed any face-to-face contact. All the discussions were handled over the phone.”

Gordon Henderson, MP for Sittingbourne and Sheppey, has taken on the couple’s case personally. 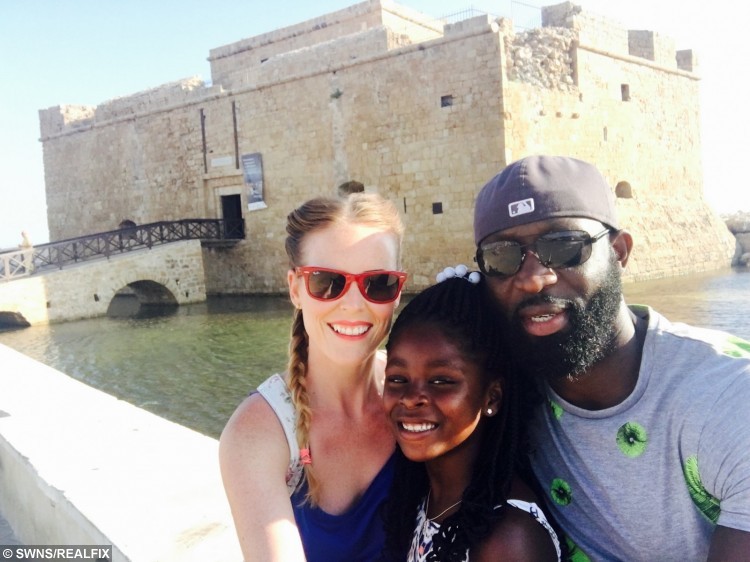 Mr Henderson said: “I believe Sierra should be allowed to stay with her father for the summer, so I contacted the Immigration Minister James Brokenshire on Monday night about this.

“He has promised to look into it as a matter of urgency.”

Krystal added: “We just hope the right people can look at our case and see the poor and unjustified decisions which are being made for us.

“This whole experience has been horrific. This recent event is just adding to the nightmare we are living in. The process is inhuman.”

Rawl also has a 17-year-old son who wants to stay in Antigua.

Sierra’s mum, Elizabeth Gilbert, has confirmed to immigration officials that Sierra does not live with her.

Lesbian killers of tragic tot, Liam Fee, jailed for life after Googling ‘can wives be in prison together?’