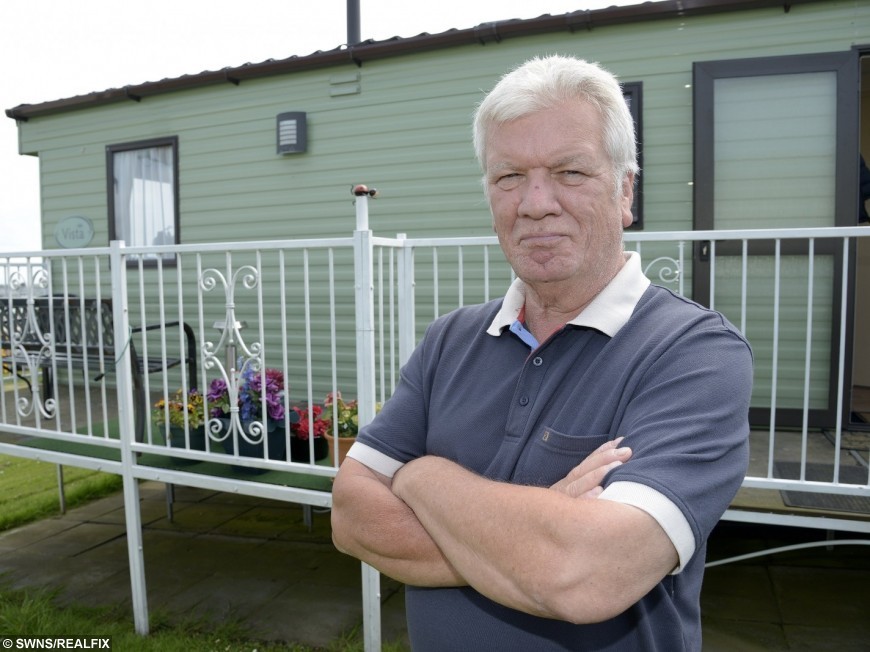 A grandad went on a 144-mile drive to THREE hospitals after getting a fish bone caught in his throat.

Peter Francis, 66, was tucking into fish and chips with wife Yvonne in their holiday caravan when he started choking.

He tried to dislodge the bone by eating bread and drinking water but it wouldn’t budge.

Peter, who was staying in Thornwick Bay, near Flamborough, East Yorks., decided to get in his car and drove to the nearest hospital in Bridlington with Yvonne. 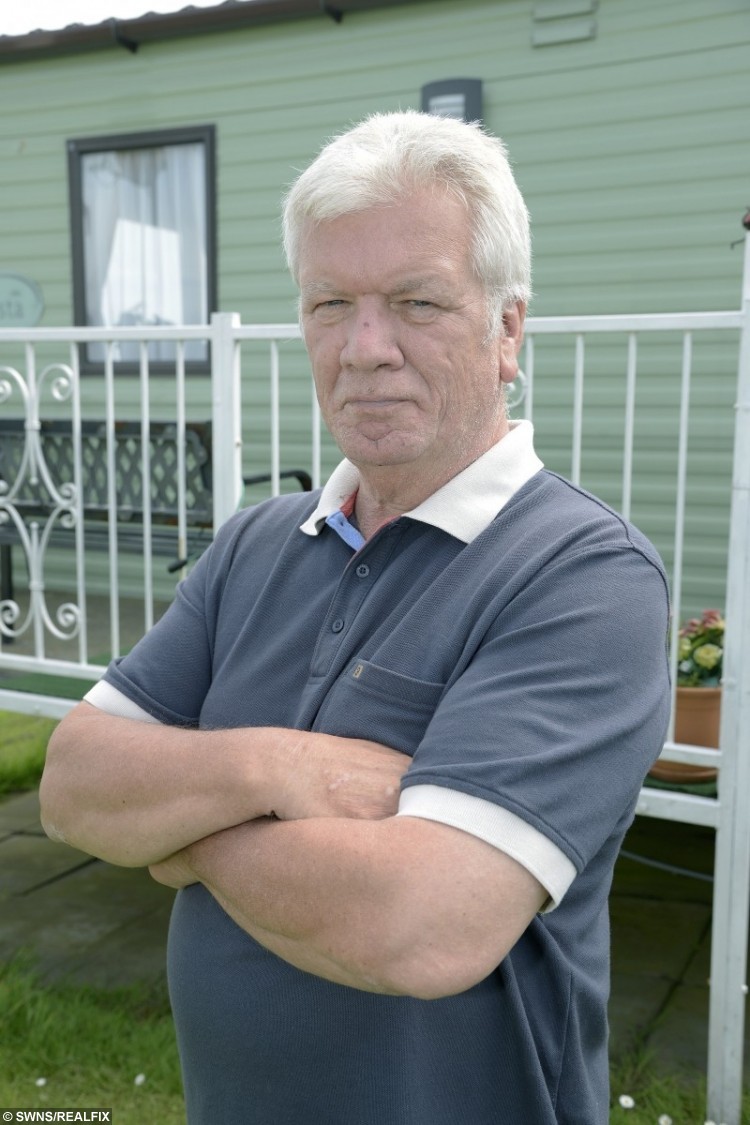 But it was closed by the time he arrived just after 9pm so he began a frantic trip around North Yorkshire to find help.

Peter, a former railway booking officer, said: “I got to the hospital after 9pm and there was no one there. A security guard told me it was closed.

“Not being from the area I wasn’t sure where to go.

“I phoned NHS Direct and they told me to go to Scarborough Hospital instead.”

Peter drove 18 miles along country roads to Scarborough and added: “I was very worried. I was in a panic because of what was stuck in my throat.

“Scarborough Hospital was very busy and we had to wait for an hour and a half.

“We just sat in the waiting room. There were a lot of drunks.

“Eventually I saw a doctor who examined me in a cubicle.

“He said it looked like I would have to go to York Hospital, because they didn’t have the necessary equipment.

“I was shocked. I thought Christ what am I going to do. I was in a bit of a mixed up state.”

Peter, a father-of-four, was offered an ambulance to taken him to York but had to first drive Yvonne back to their caravan so she could check on their dog. 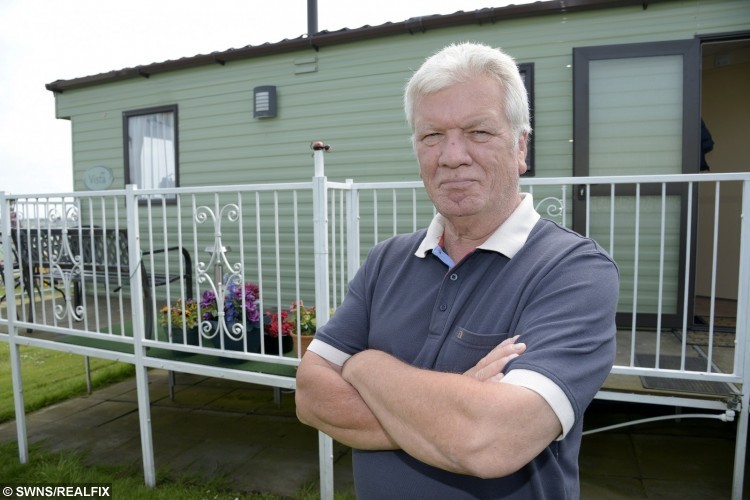 He said: “It was gone midnight by now.

“The doctor made a phone call to York and said I could have an ambulance but I said I needed to take my wife back to the caravan because she won’t drive at night on those country roads. They are bad enough in the day.

“The doctor said I will allow you to drive, but these doctors have a duty of care and I thought that wasn’t very good.

“I was worried about it all the time that night it would go into my windpipe.”

By the time Peter got back to Flamborough it was 1.30am and he was still faced with an hour and a half drive to York which he finally reached about 3am.

Peter said: “When I eventually got to York – they knew I was coming – they saw me straight away.

“I was given a local anesthetic and had a camera pushed through my nose into my throat.

“They then got a little spatula and the bone went downwards, they couldn’t fish it out of my mouth.

“I had the procedure at about 4am and then I had to stay in to make sure the bone hadn’t got stuck anywhere else.”

Peter, from Stockport, Greater Manc, said his ordeal had put him off fish and he was no long eating meat as his throat was still sore.

He said: “I haven’t eaten fish since and I’m not eating meat at the moment.

“I’m frightened to death about what I eat after what happened.

“I won’t be having any more fish for some time.”

York Teaching Hospital Foundation Trust said: “York Hospital offers 24 hour ENT cover where patients are able to be admitted for specialist treatment in the middle of the night.

“We would urge people to contact our Patient Experience Team if they have concerns about their care.”