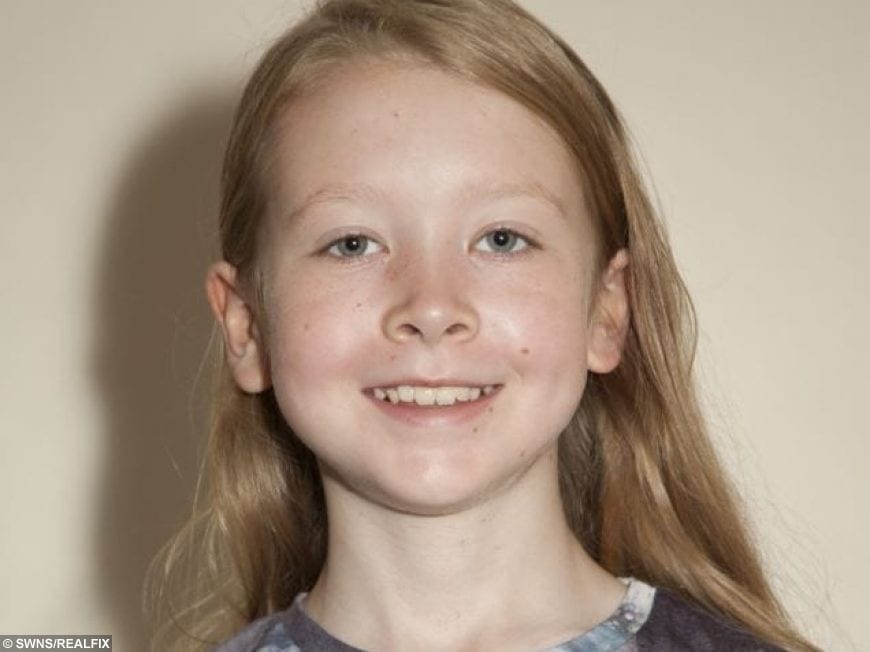 A head boy who has never had his hair cut has been told he must chop off his long locks – in order to bag a place at a grammar school.

Alfie Howard-Hughes, eleven, has been left fuming after Colchester Royal Grammar School said his flowing hair goes against its code of conduct policy.

But head-strong Alfie has said it is “a part of him”, and is determined to turn up on his first day of school with his hair still in tact.

The schoolboy has wanted to attend the school in Essex, since the age of 6 and passed all his 11+ exams with flying colours which secured his place in school.

Alfie hopes to be a quantum physicist and said he wanted to challenge the rules for other boys with longer hair.

He said: “It’s never been a thing in my mind it has always been there. My hair is a part of me.

His mum, Katy Cox, 33, has called the policy “ridiculous” and accused the school of making “carbon copies” of the children.

She said: “Rules keep our children safe and that’s important but some rules need to be challenged otherwise we would be living in a cave.

“I think it’s really outdated, with the world how it is and how far equality has come.

“They need to let children grow and be themselves, it’s like they’re trying to create carbon copies of each of the children.

“Alfie loves academics, to the point where he was upset that his school was not hard enough on him.

“He loves learning and we thought grammar school with children who have similar minds would be fantastic.”

Alfie did his exams in September and he received his glowing results in November before his place in the school was confirmed in March this year.

The schoolboy said: “When my dad got the letter, he picked me up from school and I saw it and just starting crying. We were stood there crying with happiness.”

Alfie’s father Gary 32, also went to CRGS as a pupil and thought the policy might have become more flexible.

Katy said: “His dad and his friends had jobs that he inspired to have and from the age of six he wanted to go to the same school.

“He has sacrificed other clubs to do tutoring so he could be prepared. It’s all him he has led his education we have just back him.

“His dad thought it was just something that had been in place for a while and that with a bit of pressure the policy would be looked at and reevaluated.”

But that didn’t happen and the parents became involved in a to-and-fro with the school over countless emails and letters.

The parents said that the school told them “it’s not illegal” and that the policy will stay.

Katy said: “Initially, I was told that they were preparing them for a professional environment which we challenged because his dad and his friends in big jobs said that their policies were about looking clean and tidy nothing about the length of men’s hair.

“They then said it was untidy but they have girls in their college that are allowed to have long hair and they have female members of staff.

“Alfie is happy to wear his hair however they want, in a plait, in a bun or even in a hair net! He just doesn’t want his hair cut.”

The 11-year-old has never had his hair cut and says his locks are “part of him.”

His mum added: “I think I remember watching other children screaming when they had their hair cut and I thought I would never do that to my child. I wanted to leave it up to him when and if he wanted his hair cut and that never came.

“It’s acceptable for a girl to have long hair, nothing would be made of it.

“He even says it’s not boys stuff or girls stuff it’s just stuff. I’m proud that he knows who he is.”

Headmaster John Russell said: “We have taken legal advice from our solicitors.

“As this is a private matter between the School, the student and his parents, we will not be commenting further.”