A homeless man finally has a roof over his head – after BUSKING his way to a deposit on a flat.

Gary Nash, 46, lived rough for seven years while addicted to drugs but decided to turn his around last year.

He took to the streets of Plymouth, Devon, with his trusty guitar and managed to save £2,000 in four months. 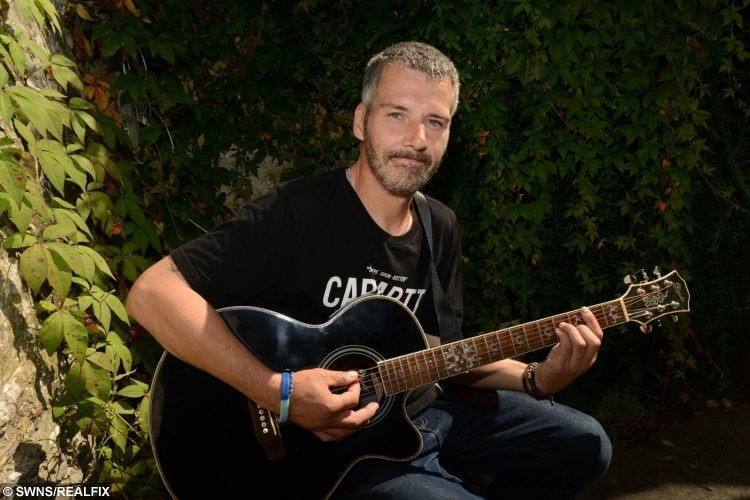 Gary used the money for a deposit and rent on a shared flat in the city.

“Music has saved my life,” he said. “I feel human again.

“People used to look down on me, but now I have accommodation and I have a partner, things I never thought I would have. I have never been so happy.

“It was hard, but it is what I wanted. I had to weigh up my options: do I want a future or do I just want to get wrecked today?”

Gary ended up on the streets in 2010 after a lifetime of abuse and neglect, and quickly became dependent on drugs which he turned to as a comfort. 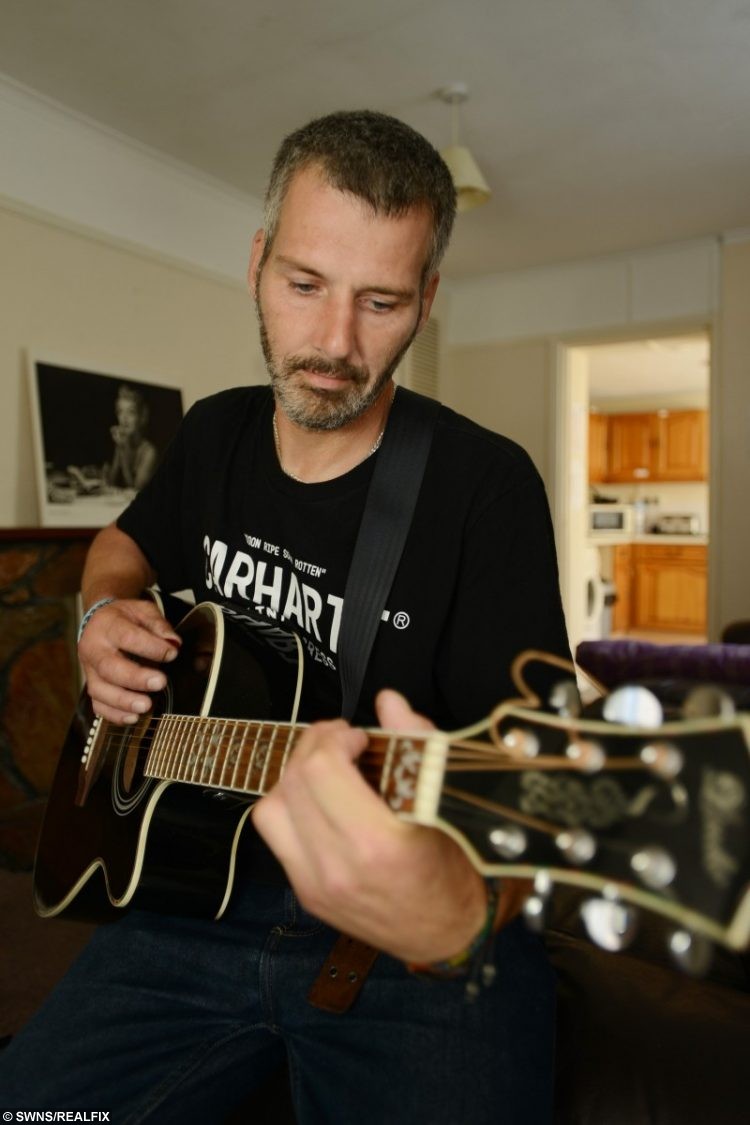 “For years I went to rehab, then would get kicked out; I’ve been in and out of prison various times due to having a drug addiction. Because I was homeless, I just gave up.

“Then this time round I had an epiphany. I didn’t want my dad to pass away thinking he had failed, so I cleaned up my act and with that came the chance of accommodation and now even college or university courses in the future.”

He said: “It is very, very difficult for a busker. Beggars make a lot more money, as for some reason the public chooses to give more money to them.

“I have been attacked by beggars, urinated on by the public and their pets, stones and food have been thrown at me, I’ve been verbally abused and looked down upon by many whilst busking.

“The choice is yours ultimately. It might take a little while, but you can get help if you ask – there might be knock backs, but you can’t use them as excuses not to carry on with your goal.”