Pop star Lily Allen has hired a teenage superfan and art student to work for her after spotting his designs online.

Harry McCarthy, 18, has been a fan of the singer for the past 12 years after discovering her music on his mum’s MySpace account.

After the star started following Harry on twitter she spotted some artwork he had created.

But Harry, from Plymouth, Devon, was ‘stunned’ when Lily offered him work to create bespoke designs that will be used on social media and merchandise. 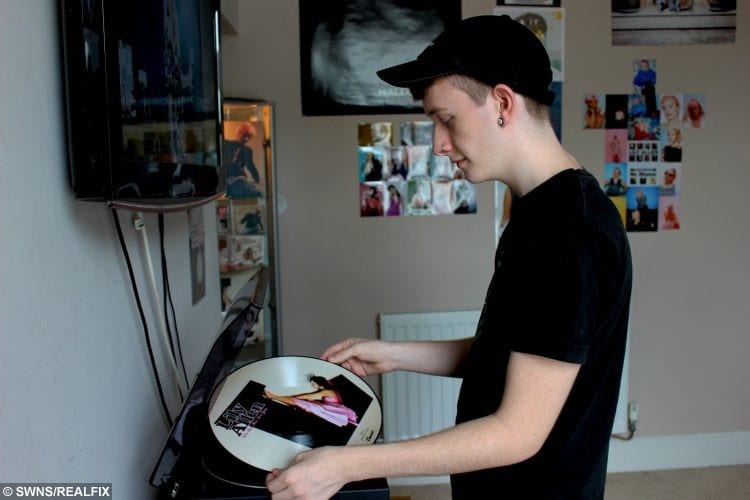 Harry, a graduate from Plymouth College of Art, created 50 photo edits for a countdown to Lily’s new album release.

He said: “She saw them and complimented them.

“She then said she wanted me to create merch designs and designs for her social media accounts. I was absolutely buzzing about the opportunity.

A few weeks later, Lily paid for Harry to see her perform twice in London.

“It was an amazing experience to be on the VIP list for a Lily Allen performance, and to see her play in such a small venue,” he said.

“Meeting her for the first time was crazy to me and I was absolutely speechless.

“It’s like you’ve known of this person for as long as you can remember, and suddenly here they are right in front of you. It’s unbelievable.” 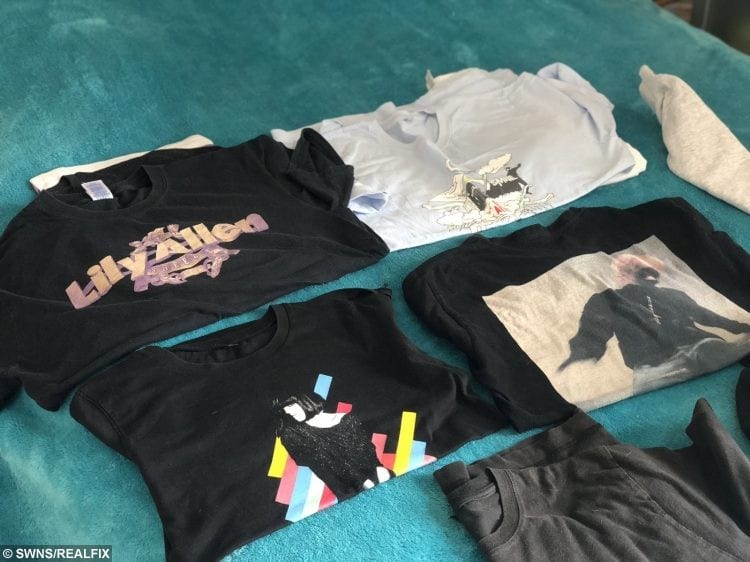 Harry has been a fan of Lily’s for 12 years and has an impressive collection of her memorabilia at his home.

“I think I’ve stayed a fan for all these years because no other artist has made me keep coming back to the same old songs the way her music has.” 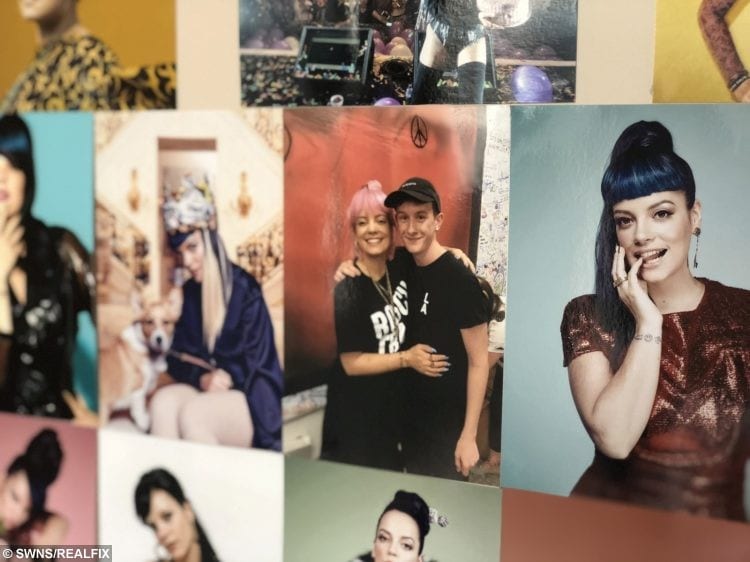 Harry has not been able to reveal his exact designs yet, but when the official launch takes place they could be bought by fans all over the world.

“I wear so much of her merchandise already, so this is the perfect opportunity for me,” he said.

“Fans who have seen previews of our designs so far have given extremely positive feedback, so I can’t wait until the official launch of the album No Shame.

“I think it’s honestly amazing how my designs will be worn by people who don’t even know me, let alone people in different countries.

“I hope they get the positive response I’m looking for.”