by RealFix
in Cute, General, Must Read
0

Britain’s longest serving lollipop lady is hanging up her stick after a whopping 47 YEARS patrolling the same road – and taking 6.5MILLION steps.

Christine Horn, 70, has called it a day after seeing children safely across the road for almost half a century. 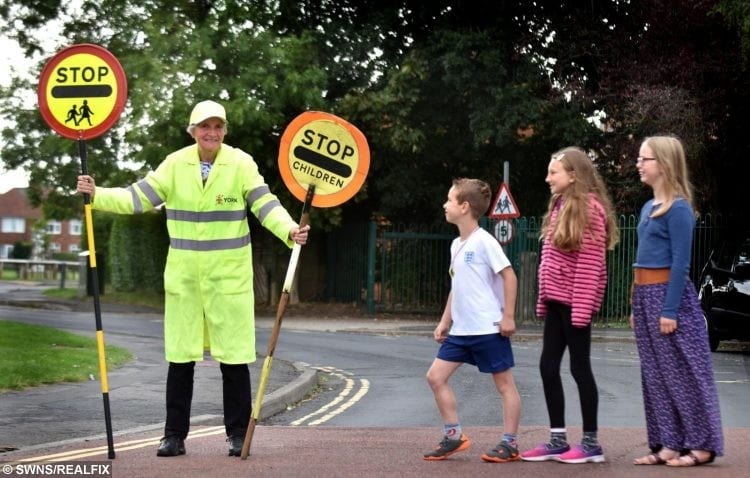 Grandma-of-eight Christine has revealed the reason she stuck at the job was for the love of the school children’s infectious smiles and laughter.

“If you could bottle up all the children’s laughter, it would keep the world smiling forever,” said Christine on her final shift.

Christine, known to local schoolchildren as Auntie Chris or ‘lop lop lady’, started in the role in 1971 at the age of 23. 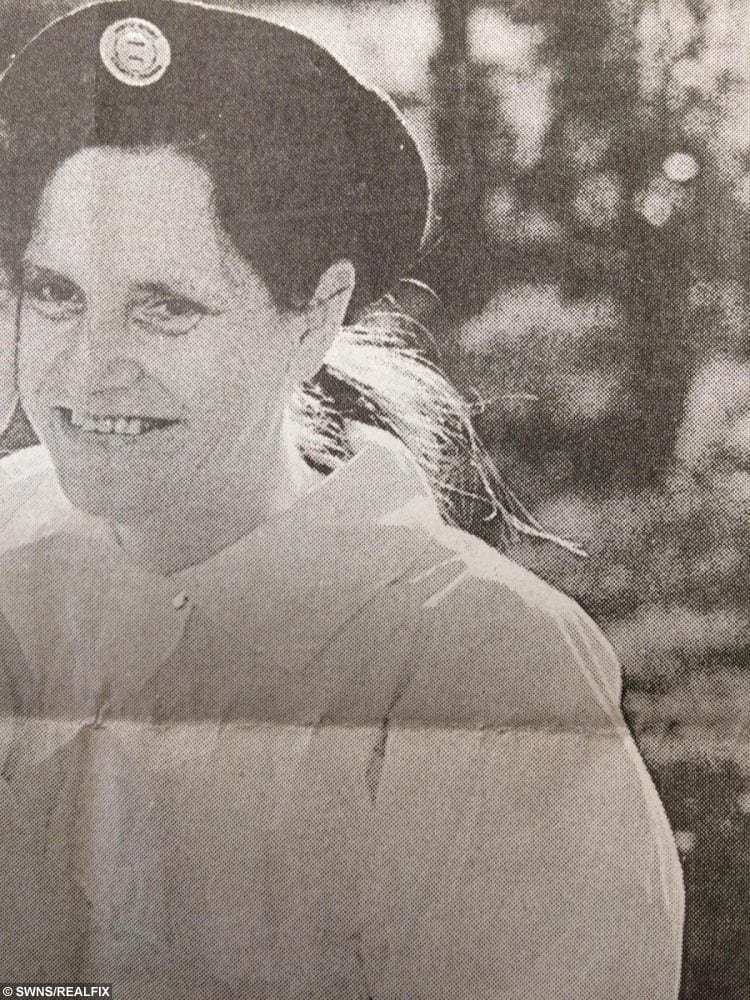 She has helped generations of children, parents and grandparents safely across the road outside Osbaldwick Infant School near York.

Describing how important her job was, Christine said: “I’ve loved every minute of my time as a lollipop lady, it’s been my life.

“I’ve helped three generations over the years – some of the children are now 50 years old. I’ve felt like more than just a lollipop lady – to the children I was a friendly face, someone to talk to.

“They were fantastic and I just loved it. You got invited into the school and were part of the community.

“You knew all the children and all the parents and it’s a wonderful school and a wonderful community.”

Despite retiring after the long shift, Christine said she would not be putting her feet up just yet.

She added: “I’m not one to sit still and I’ll be out and about spending time with my eight grandchildren or volunteering as part of the friends of the hospital or dog walking.”

Cllr Peter Dew, executive member for transport at City of York Council, said: “It’s incredibly humbling to hear about Christine’s work over the years, and to know that just four patrollers together have worked an incredible 141 years of seeing our children safety across the road is a real achievement.

“We should not underestimate the importance of the job this dedicated group of front line staff do, on a daily basis.

“Seeing the youngest members of our communities safely across the road on the journey to school is a very responsible and worthy role.” 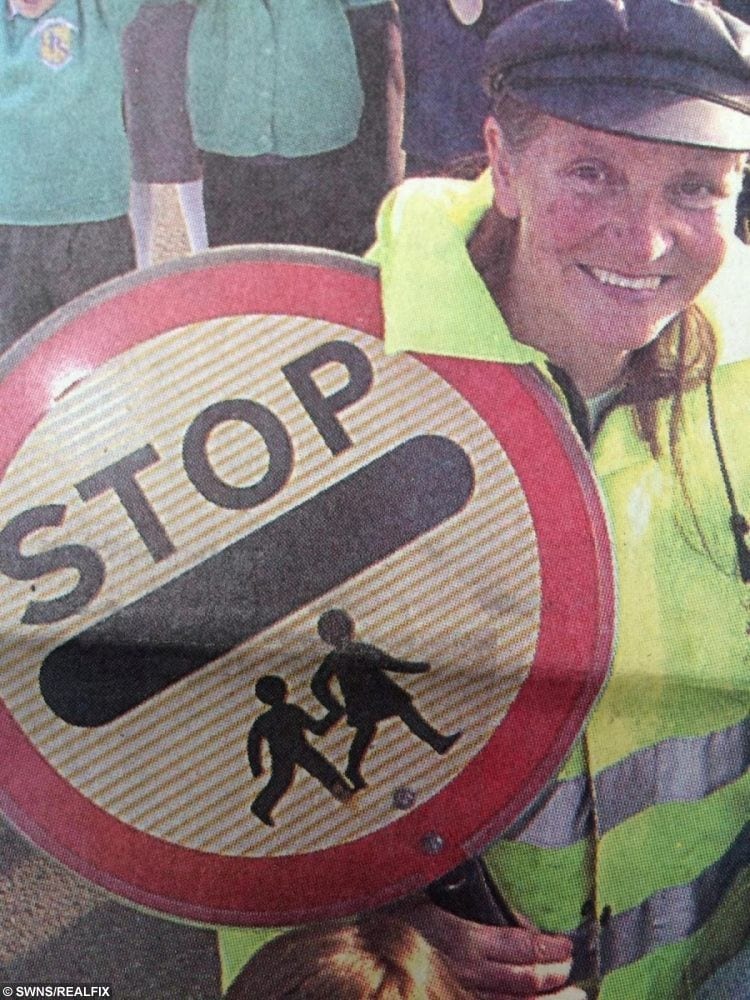 Christine, who is recently widowed, has three children and eight grandchildren.

She officially finishes her tenure on Friday, August 31 (today), however, due to the school holidays, her last day was when term broke up in July.

Christine has been estimated at striding 3,200 miles, at 2,000 steps a mile, totalling 6.4 million steps during her lollipop walking reign.

At eight strides to cross the road, it would be estimated that Christine crossed the same road 800,000 times.