Lottery Winner Reveals What Life Is Like After Winning £13.5 Million

A lottery winner has revealed what life is really like after he won £13.5 MILLION – and how his family went from working at McDonald’s to driving Range Rovers.

Humble Peter Congdon, 71, celebrated the massive win by having a nice cup of tea, before going on a pre-booked holiday to Butlins.

At the time of the win, in May, 2015, Peter was living a humble life in a council estate in Truro, Cornwall.

Now, almost three years later, Peter has revealed what life is like after winning the lottery – and how he is still inundated with begging letters.

Peter said: “I couldn’t believe it then and I still can’t really believe it now.

“I used to go into shops and think it would be nice to have this and that, but now I can have what I want.”

Peter, a former councillor, spent most of his years living on the Trelander estate and was a popular figure in the community there.

He lived there with his late wife, Rosemary, and raised three children – Helen, Sharon and Anthony.

Although Rosemary never got to enjoy the family’s wealth, all three of their children are now mortgage free – as will be their ten grandchildren and three great-grandchildren. 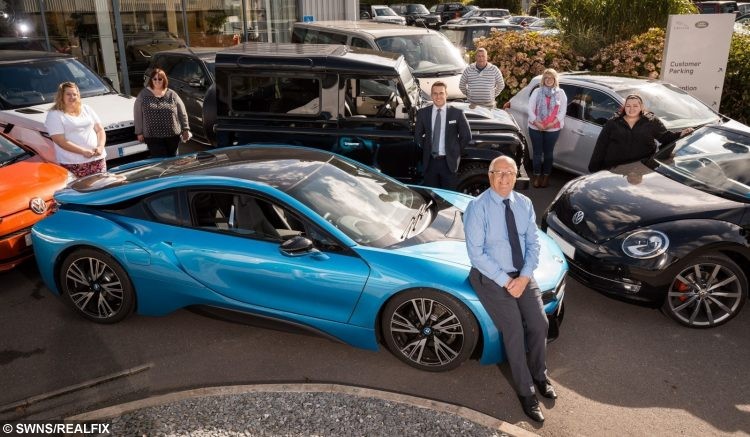 Peter didn’t immediately splash out on himself after the win – instead, he wanted to do something for the Merlin MS Centre where his wife was cared for.

He bought them a £1 million hydrotherapy pool for those suffering from MS, strokes, Parkinson’s and ME.

The pool, which opens in February, will prove a lifeline for many the building will be painted primrose with the flowers planted outside as they were Rosemary’s favourite.

Although Peter has now moved out of the estate onto the plush Nampara Way, he still lives a modest life and is still part of his old community.

Peter added: “I still own the house on Trelander and would go back in a shot – I loved living there.

“Camelot were great, offering us a financial adviser and which banks we should use. They also respond to the begging letters if we forward them.”

He splashed out and bought himself a BMW i8, an electric BMW i3, a Porsche Cayman, a Bentley, and the last three Land Rover Defenders made. 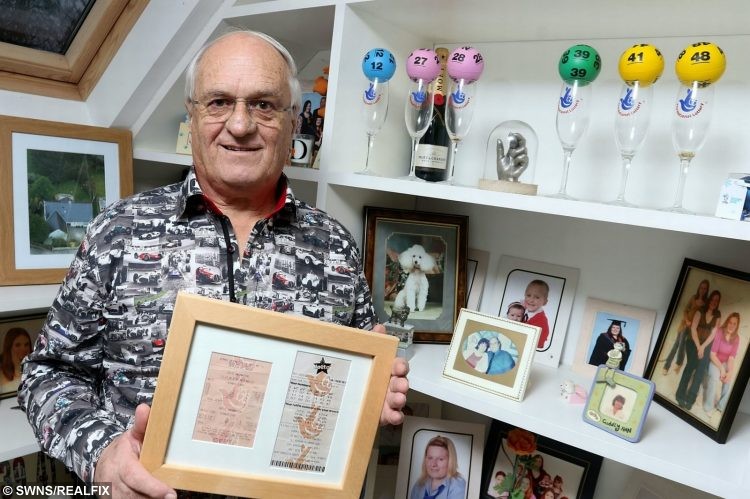 But kind-hearted Peter loans out his fleet of flashy cars for school proms for children on Trelander and elsewhere, and only asks for a donation to the MS Centre in return.

But it’s not all champagne and roses, Peter and his family still get requests begging for money, running into hundreds of emails and letters.

Daughter Helen Venton, 48, said: “We had funny letters from the beginning – including one man who wanted a coffin for his own funeral.

“We received the first letter on the actual night of the win – a woman wanted help paying off her husband’s gambling debts.”

They have also received several requests from strangers asking if Peter would pay for family members’ weddings. 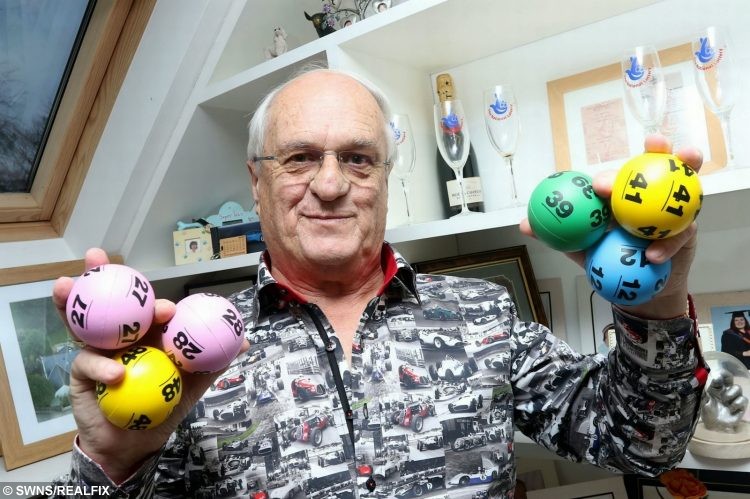 Helen added: “We’ve been on the other end, trying to find money for prom dresses, for example.”

Granddaughter Katie Venton, 29, who runs The Old Cheese Shop café in Truro’s Ferris Town, said: “How could we come from somewhere like Trelander and no one find out?

“I went from working at McDonald’s to suddenly driving a Range Rover.”

The giant cheque, with the full amount of £13,538,113 take pride of place at Peter’s home, next to the winning balls in lottery champagne glasses.

City Clubs Together To Buy “Legendary”, Homeless Big Issue Seller A Van For Him To Live In

City Clubs Together To Buy "Legendary", Homeless Big Issue Seller A Van For Him To Live In