Unknown artists have left residents mystified after a series of stunningly crafted fairy houses appeared across their island.

Locals on the Isle of Man have taken to social media to share pictures of the intricate dwellings, measuring around 30cm high.

The miniature buildings include a cliff-top tower made from stone, with an incredible banquet hall inside with fairy-sized chairs and a table. 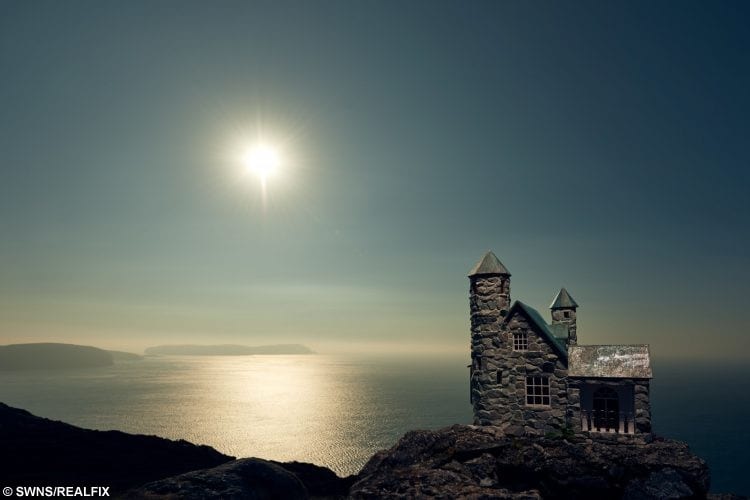 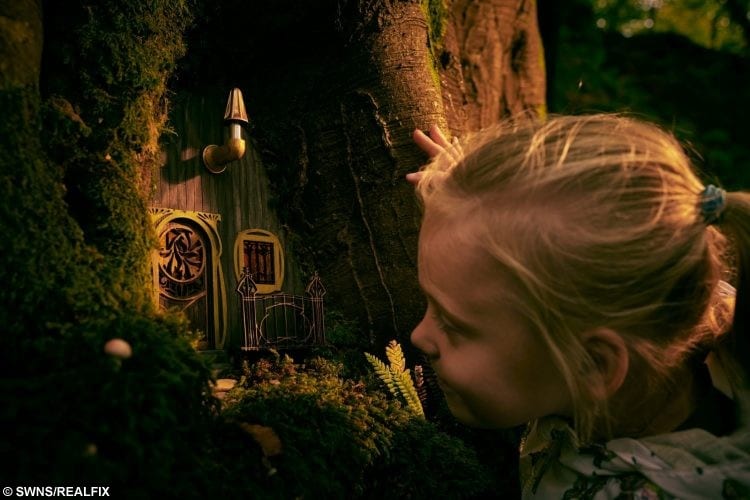 By Dhoon Glen – one of the island’s most dramatic glens and waterfalls – a beautiful house delicately carved from wood sits by the waterside.

Viewers can peak through the windows to see furnished bedrooms and an intricately detailed map of the island.

Another woodland home sits among the moss-covered roots of an ancient tree, with stained-glass windows where each pane is just 3cm heigh.

And in Ballaglass Glen, a scaled-down version of a traditional Manx house is nestled in the ferns by a trickling stream. 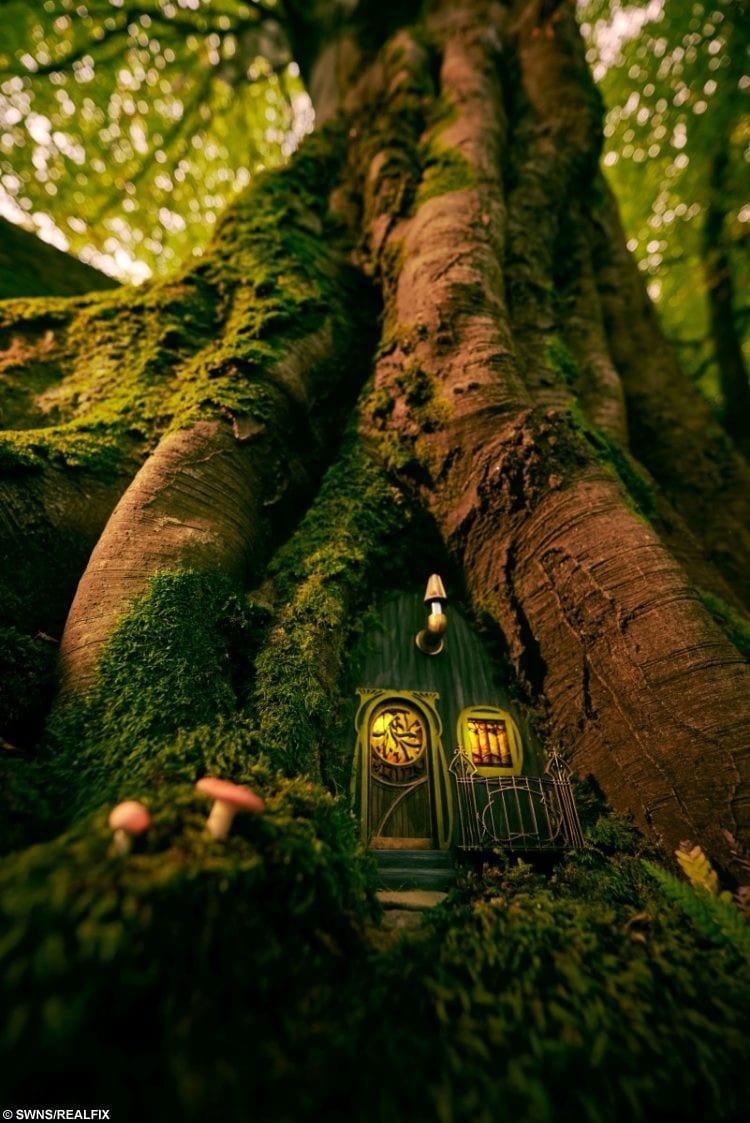 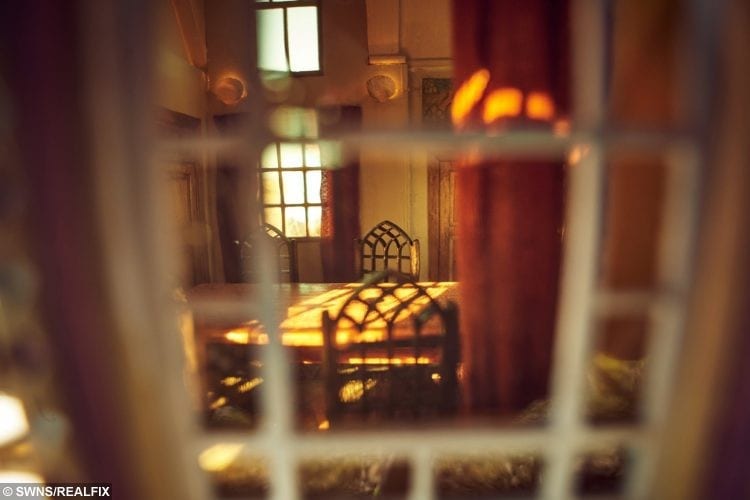 A member of the group said: “Although we usually feel more comfortable around mice, when we discovered that the Isle of Man is one of the few places in the world where, if you look in the right places, fairies may still be found, we thought it would be fun to create some houses for their local mini inhabitants.”

In Manx folklore, fairies are more commonly referred to as The Little People, Little Ones or Little Fellows.

They are said to intervene in the lives of the ordinary people and many of the original customs and superstitions live on.

The Little People are said to be mischievous and spiteful creatures, most often found hunting on horseback with a pack of hounds around them.

According to local legend, they are to be treated with the upmost respect. 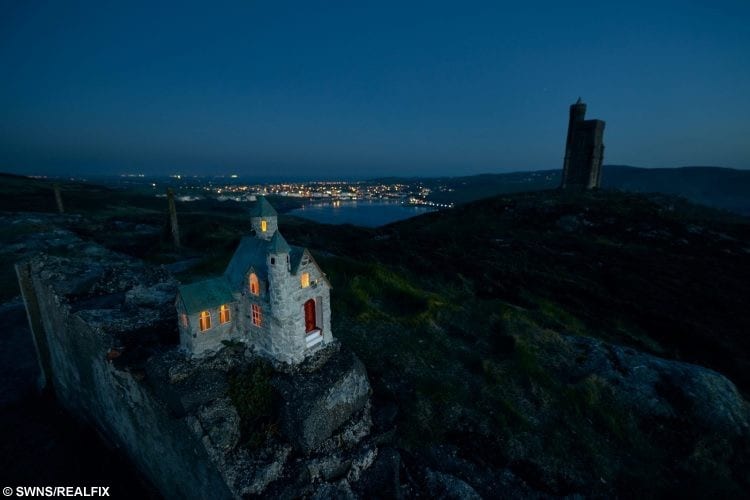 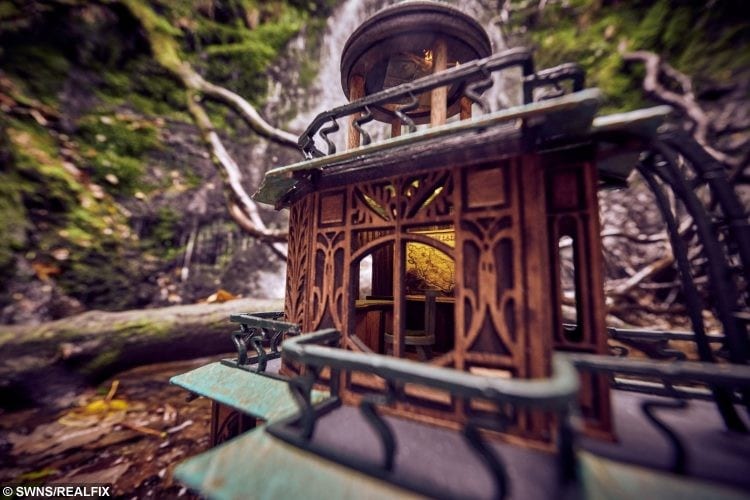 Angela Byrne, of Isle of Man Tourism, said: “The houses that have appeared are absolutely beautiful – everyone is having lots of fun hunting them down, especially the local children.

“When we spotted them on social media the other day we couldn’t quite believe it.

“Now we’re creating a trail map which will be uploaded onto our website so that visitors can find them and enjoy them too.”