A pair of pint-sized campaigners have been tackling the use of palm oil in their school canteen – by shunning ice cream.

Mae Copley and Kiki Enticknap, both ten, wrote to their head teacher after discovering the controversial ingredient in the tasty tubs.

The girls, who go to Horton Kirby Church of England Primary School in Dartford, Kent, then had their letters forwarded to its catering company, Total Catering Solutions (SE) Ltd.

As result of their letters, the Kent business has decided to phase out products that contain palm oil on its menus, praising the girls for their comments.

Both Kiki and Mae have also stopped eating Nutella as a result of their beliefs. 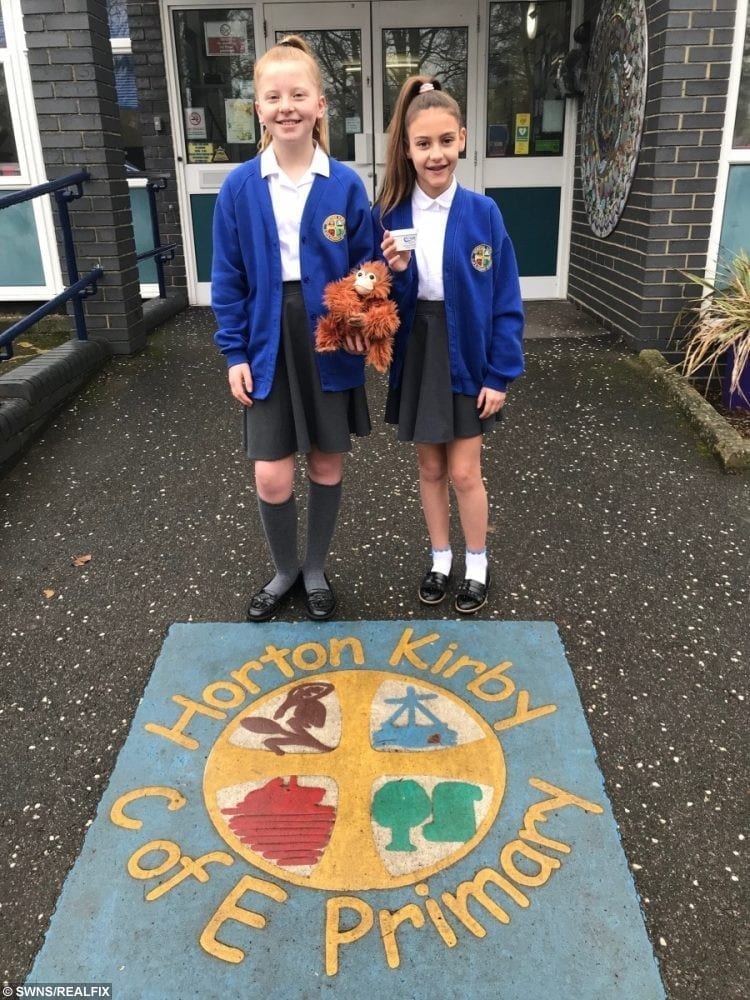 In her letter, Kiki, from South Darenth, in Kent, wrote: “Palm oil plantations have been connected to the destruction of habitats of endangered animals, including orangutans, tigers, elephants and rhinos.

“Orangutans are my favourite animal. At the moment, 3,000 orangutans die every year because of deforestation.”

Mae, who lives in Hawley, added that she feels “very strongly” about the subject.

In its response, Total Catering Solutions (SE) Ltd said: “This issue is close to our hearts.

“We have already removed products that contain non-sustainable palm oil, only allowing some that came from sustainable sources.

“However, having received your letter we have had an even closer look at the situation, and there is some doubt that the sustainable sources are really what they seem.

“Please continue to spread the word, and hopefully together we can make a difference.”

Deputy headteacher Mr Peter Sexton, has said he is “very proud” of the girls, and their “great letter writing”.

Pupils are taught about environmental issues at the school in Horton Road, and teachers will be keeping tabs on any developments in the canteen. 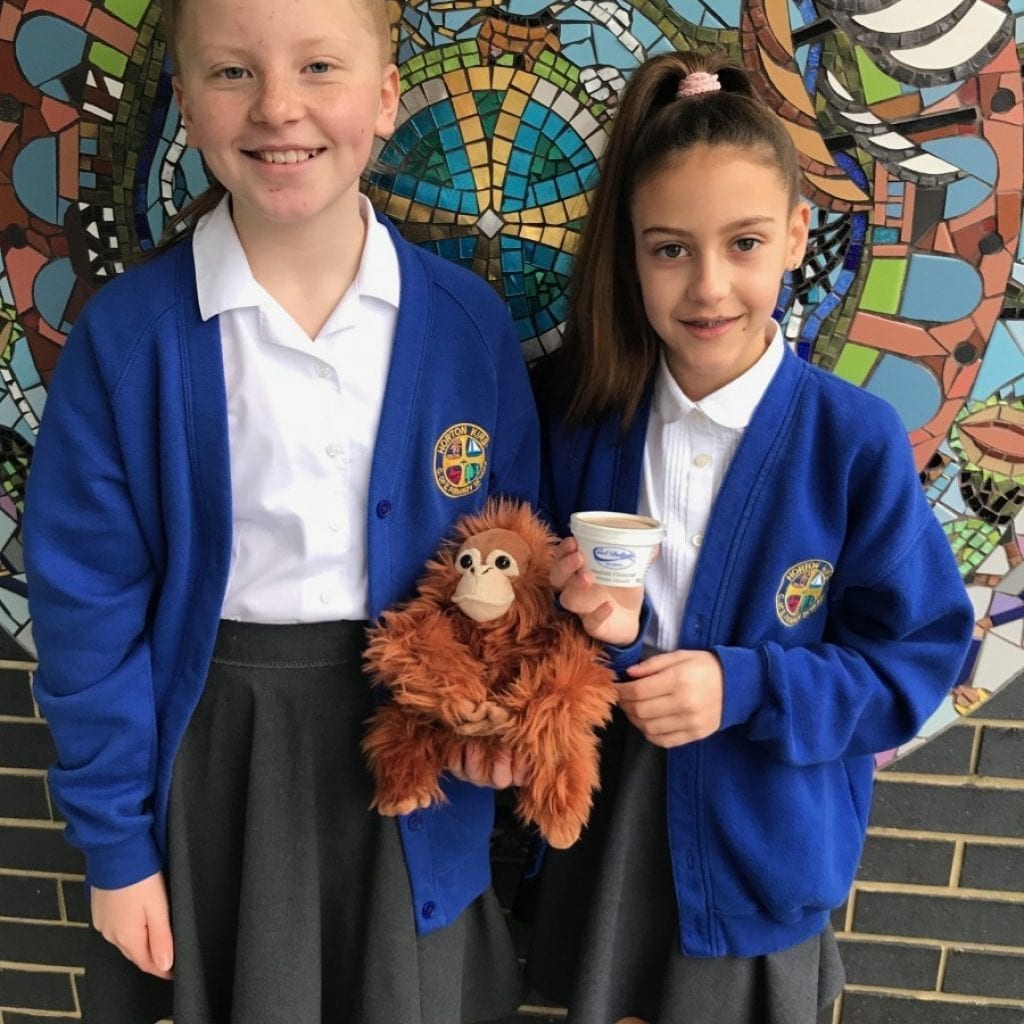 Produced mainly by Indonesia and Malaysia, it used in 50 per cent of all supermarket products because of its low cost and long-lasting properties.

Palm oil production is responsible for the deforestation of the rainforest and human rights violations as indigenous people and rural communities are forced from their land.

To produce the ingredient, fruit is collected from the trees, which are cut down when they grow too high to reach the fruit easily.

Wildlife species such as the Sumatran Rhino, Sumatran Elephant and the Sumatran and Bornean Orangutan are all critically endangered and their populations continue to be depleted as their habitat is cut down.