Angry parents have blasted a primary school after claiming pupils have been forced to sit in SILENCE during their lunch breaks.

Furious mums and dads say their children have been made to eat their lunches in complete silence by “draconian” teachers at St Peter’s Droitwich CE Academy.

One parent said his children are shouted at if they speak while another compared the rules to “like something from a concentration camp”.

The school, based in Droitwich, Worcs., said the introduction of quiet lunch times followed complaints from some pupils.

But parents say the talking ban is too extreme a measure and a noisy dining hall is “just kids being kids”.

One dad, who has a daughter at the school but did not want to be named, said: “Surely encouraging children to talk to each other is healthy for social interaction.

“I understand they need to be quiet in lessons but to stop them talking to each other during their lunch break is ridiculous.

“The rules are draconian and something you would more likely see at a concentration camp. Its almost treating the school like a prison.

“The school are claiming the rule is to be quiet rather than silent but this is not true as I know my daughter gets shouted at even if she talks to a friend at the table.” 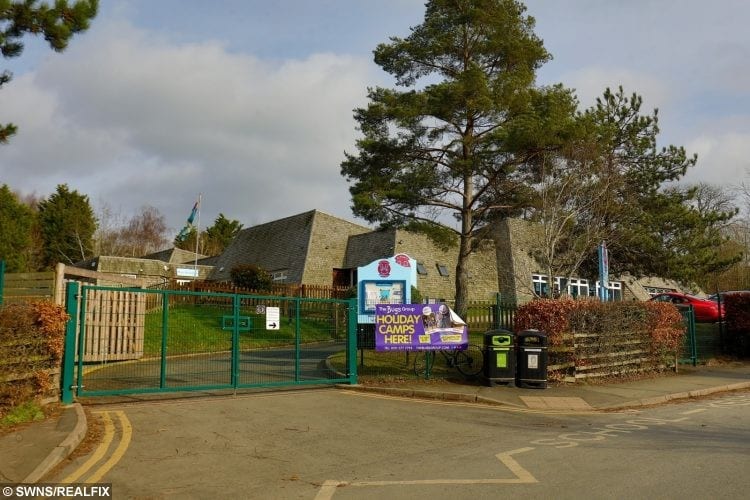 Another parent, who also wished to remain anonymous, added: “That’s their social time I’m absolutely livid as a parent.

“It goes against everything we are trying to achieve in education. I’ve never heard of this at any school.

“I think it’s awful that they have enforced this rule.”

Other parents took to social media to express their anger at the “Victorian-style” rules.

Stacey Evers wrote: “My daughter attends the school and the children 100% have to sit in silence at lunchtime can’t believe the school are denying it.”

John Powell added: “All children need a break and to be able to speak to their friends. Meal times should be a social occasion and not like a Victorian classroom.”

Kate Brunt, the CEO of Rivers Academy Trust, which runs the school, denied the claims and said pupils were being made to sit quietly rather than in silence. 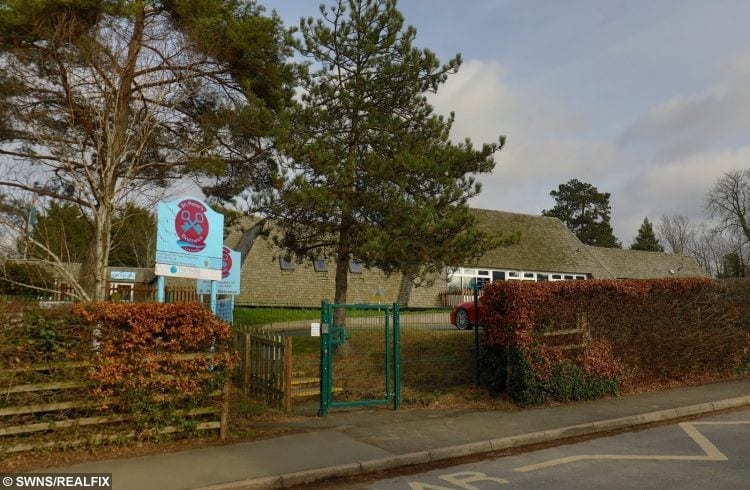 She said: “It came about last June as a result of a few children saying they thought it was very noisy.

“They didn’t enjoy their lunch. The school can take 250 to 300 children at a time, that is how many can be in the school hall.

“I spoke to the children and they were overwhelmingly positive about it. They say they feel more relaxed. With the acoustics in the hall it can be very noisy.

“I am more than happy to talk to any parent. We have an open door policy. The headteacher Tracey O’Keeffe-Pullan is out on the gate every day. She is a very visible head.

“Working with parents is crucial to us. If they have got any concerns they can always go and speak to the school.

“Also they can come and have a look at the lunch hall – it’s a really nice place to eat.”

St Peter’s Droitwich CE Academy is a mixed primary school for children between the ages of four and nine and has 437 pupils.

It was rated “Good” at its last Ofsted inspection in 2014.