A woman has been left puzzled after a postcard was delivered to her house intended for the home’s previous occupants – 62 YEARS after it was posted.

Lynn Harter was delighted to receive what she thought was a birthday postcard for her – only to realise it had a twopence (2d) stamp on and was date marked September 6, 1955.

Slightly dog-eared but in otherwise perfect condition, the postcard was sent from Edinburgh by Madge Johnson and features a picture of the landmark Edinburgh Castle.

It is addressed to the Philipson’s who previously lived at the Kepple Lane house in Garstang, Lanc. – the same house where Lynn and her husband Gordon have lived since 2003.

Former Garstang Town Councillor Lynn said at first she thought somebody had found it and dropped it through the letterbox.

But after checking with the postman she discovered he had been the one to deliver it.

She said, “It came through the door with the birthday cards, because it was my birthday, and when I came in I wasn’t sure if it was from the postman or a friend.

“Where has it been since 1955? One theory is that maybe it had been stuck in machinery that perhaps was being replaced?

Lynn said that she has checked the deeds to her house and discovered Mr and Mrs William Philipson had brought the bungalow, then known as Armson, in 1943, and had changed the name to its current name, Bridgefield. 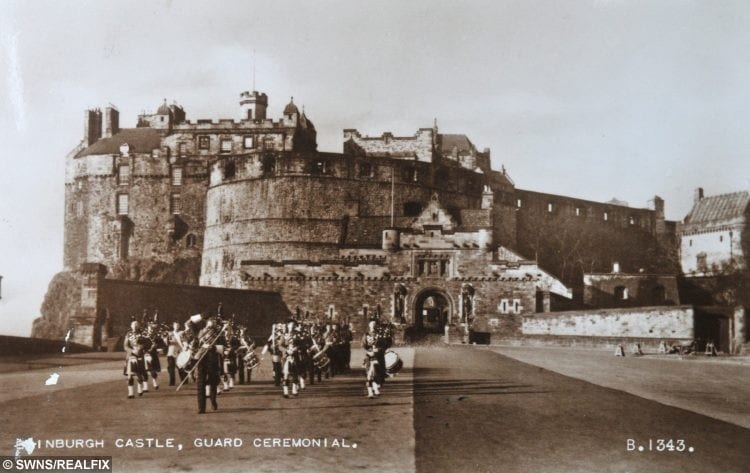 She said: “William was a retired police sergeant and died in 1961.

“Interestingly Mrs Helen Philipson died in 1951…so either the sender of the postcard, Madge Johnson, didn’t know she’d died, or William may have married again?”

The message on the post card reads: “I am having a great holiday here, staying with friends. The weather is good and doing lots of sight seeing.

“Trust you are both keeping well, my love and best wishes Madge Johnson.” 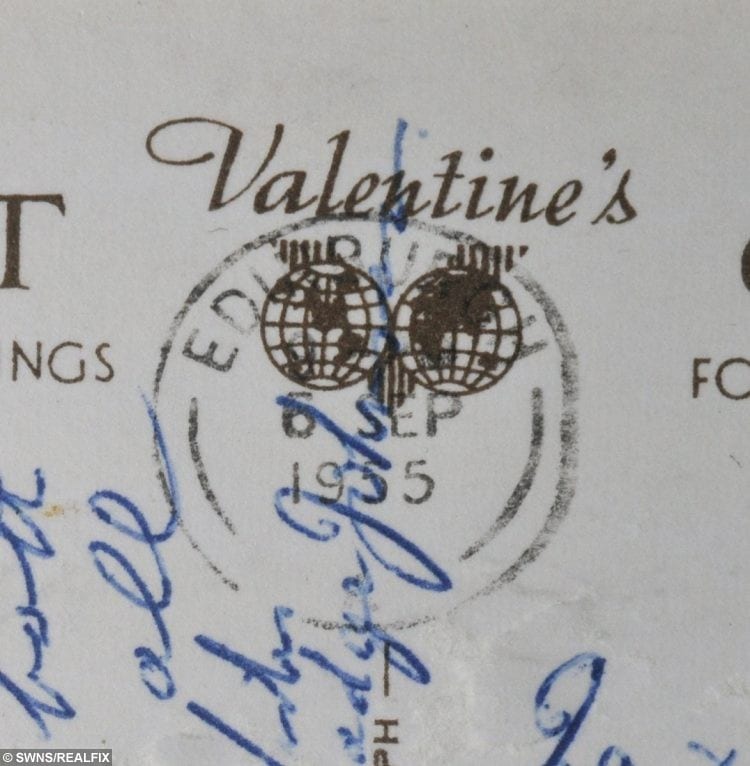 Lynn said she would be happy to reunite the postcard with either family if they were to get in touch.

“If not I will add it to my own postcard collection,” she said. 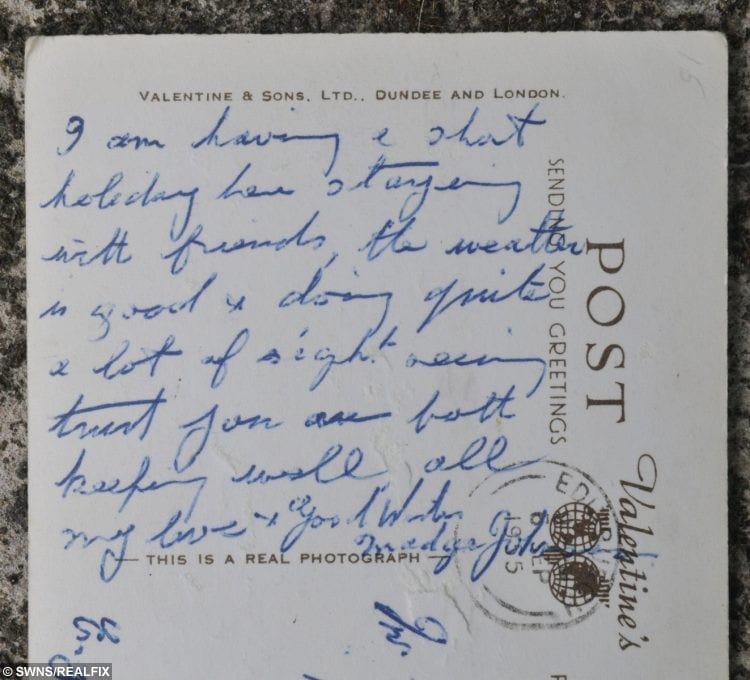 Morag Turnball, a spokeswoman for Royal Mail, said there was a chance the postcard could have been put back into the postal system by someone recently.

She said: “Royal Mail regularly checks all its delivery offices and clears its sorting machines daily.

“Once an item is in the postal system then it will be delivered to the address on the postcard.”

Woman Gets Ticket Revoked After Council Painted Bay Too Short

Woman Gets Ticket Revoked After Council Painted Bay Too Short