REVEALED: How the Global Rich Splash Their Cash

To be a rich person nowadays means a very different thing than what it did just a few short years ago. With the incomes of the top 1% spiralling out of control and hitting new record heights, there are now a whopping 2208 billionaires in the world, up from only a few hundred just over a decade ago. As of 2019, about 150 of those billionaires live in the UK, almost exclusively residing in London. This new frontier of global wealth has resulted in an army of courtiers and small businesses springing up to provide the moneyed classes with ever more creative ways to spend their hard-earned cash. Read on to find out how the global rich are spending it in 2019. 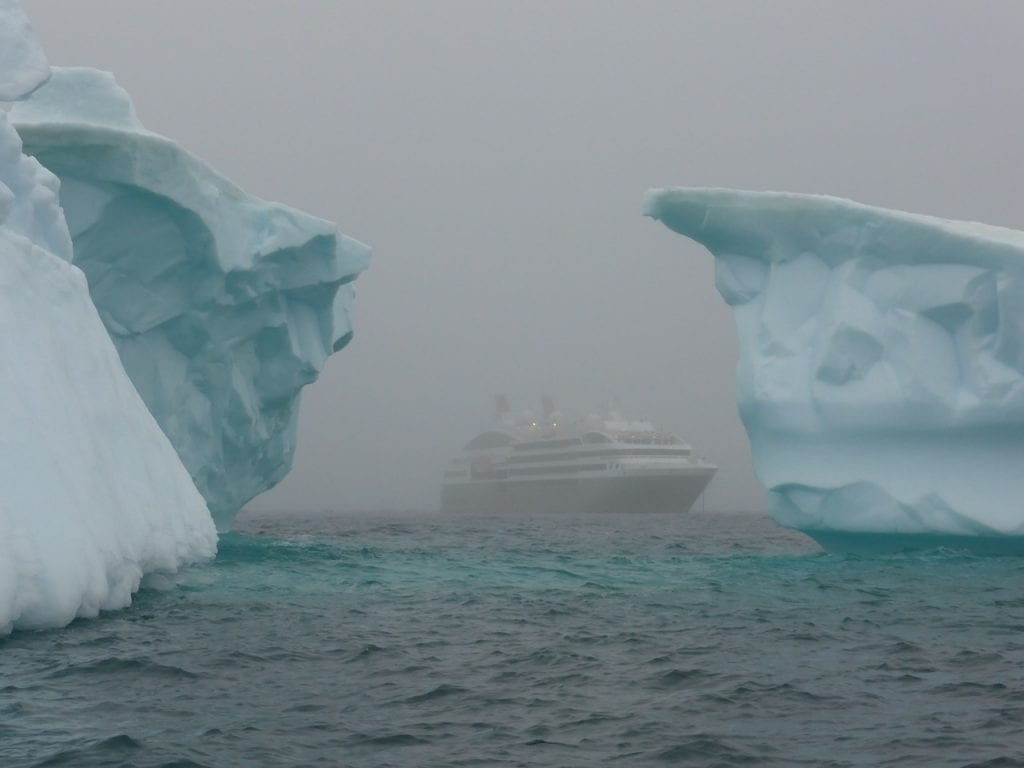 We all know the rich prefer to travel differently to the rest of us, but these days it’s less about private jets and armoured limousines and more about lengthy odysseys across the globe. The past couple of years has seen the proliferation of so-called “experience consultants” which cater to wealthy travellers and charge up to several million pounds for extensive travel itineraries. These aren’t your average Caribbean cruise experiences; most will involve gruelling odysseys through dozens of countries over the course of months or even years, in which a host of activities have been arranged for every single day. 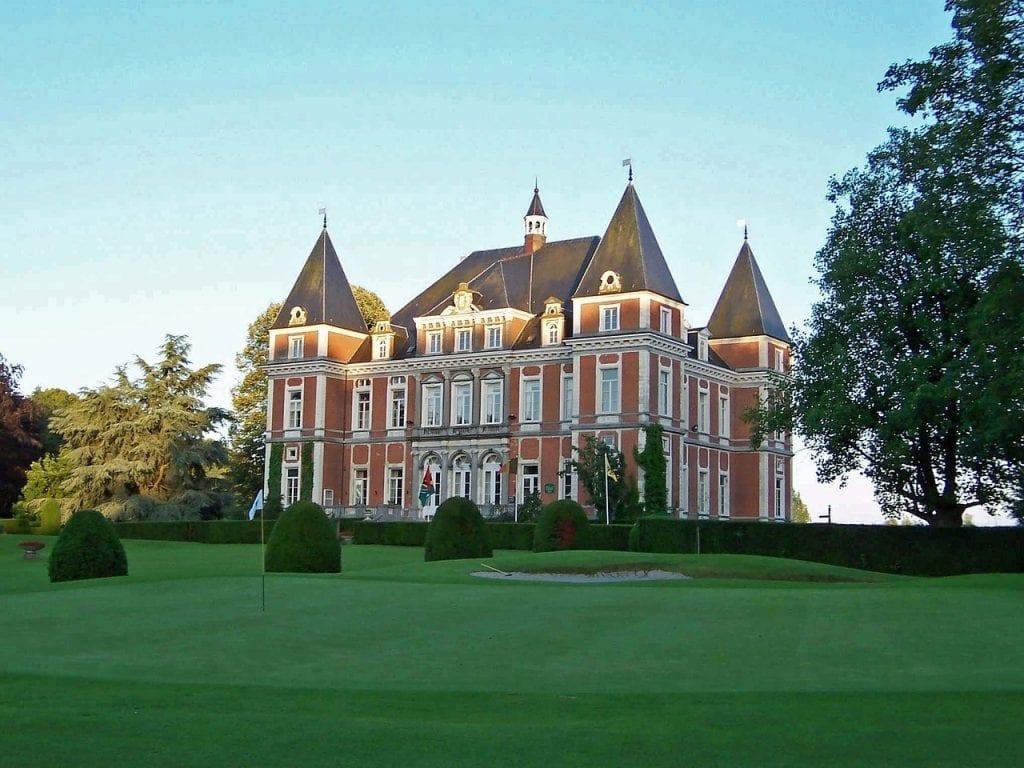 The rich prefer to breathe the seem rarefied air as their well-heeled peers it seems, as evidenced by the literal billions that the 1% spend every year on membership to exclusive private member’s clubs. These clubs range from Beverly Hills golfing hideouts to elusive Mayfair gentleman’s clubs and all have fees that often greatly exceed five or six figures. The explosive revival of these clubs has prompted a huge variety of companies to provide exclusive members’ experiences of their own, such as the online casino gaming platform Mr Green, which recently launched their very own “Club Royale” which aims to provide the luxury benefits of a private club to their luckiest poker winners with luxury trips to Lapland amongst the benefits on offer. It seems that everyone wants to live like a billionaire these days. 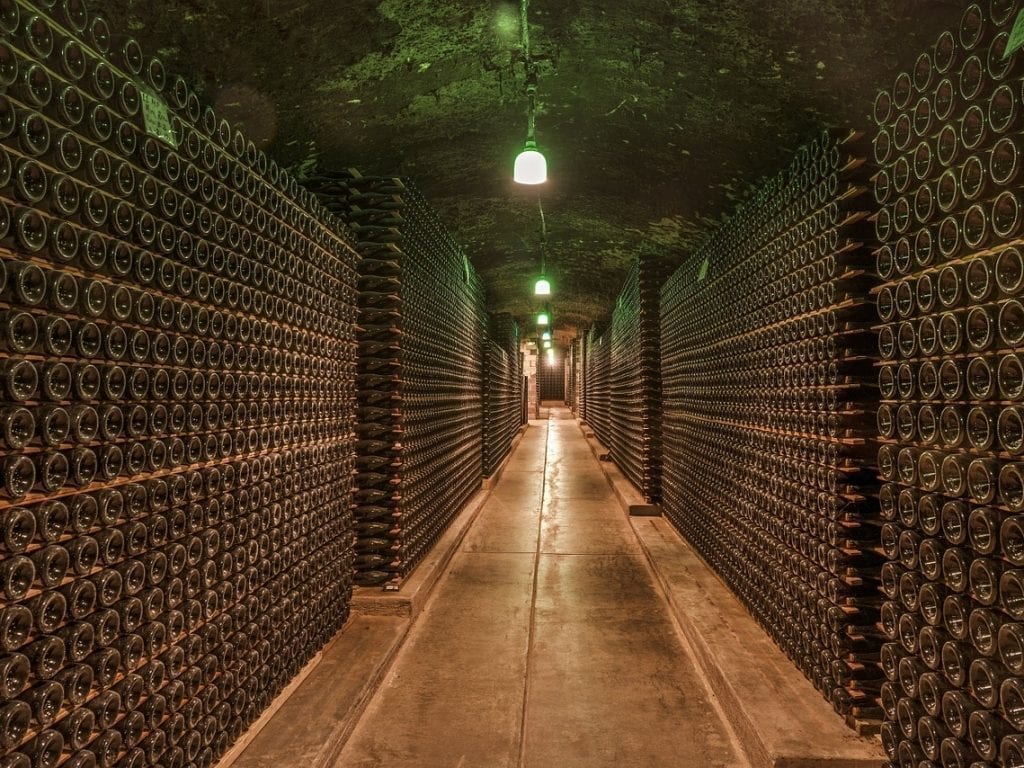 Rather than dropping serious dough on designer dresses and fancy cars, super-rich shoppers in 2019 prefer to opt for collectibles that they hope may appreciate in value over time. Recent wealth reports by CNBC have revealed that the 1% have been flocking the snap up rare items ranging from artworks to bottles of wine, to vintage stamps and even old comic books. They may be less ostentatious than a brand new Lamborghini, but they certainly make for a wiser investment. 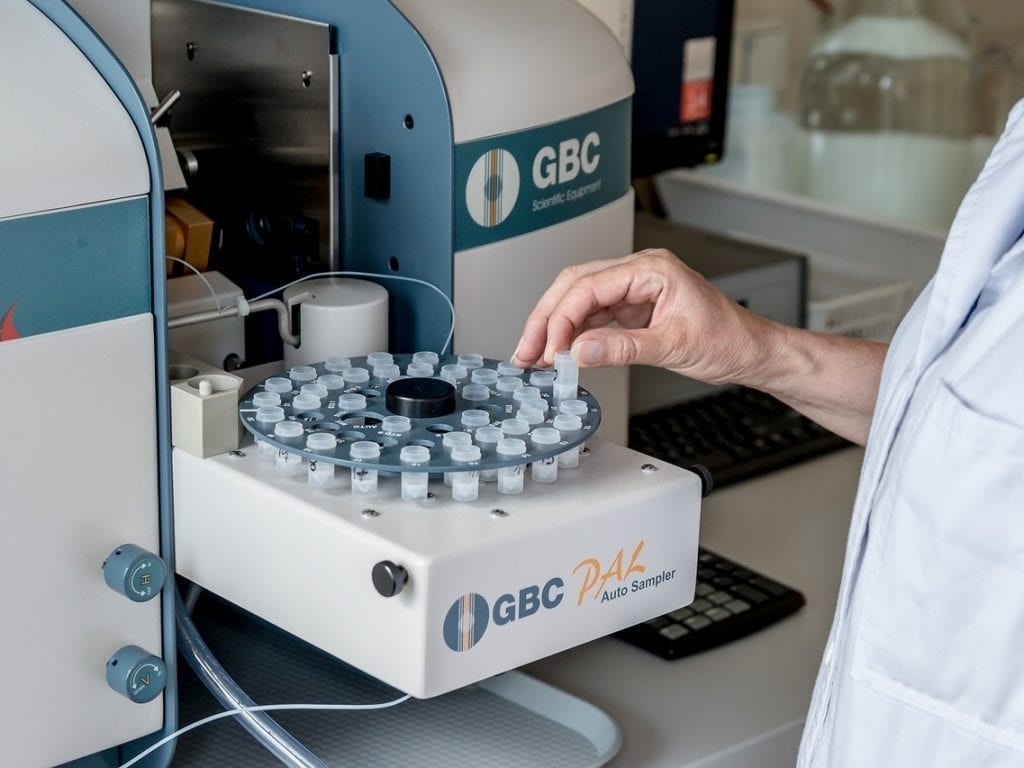 It will probably come as no surprise that the mega-rich are continuing to drop unfathomable amounts of cash on increasingly bizarre forms of plastic surgery, but it doesn’t stop there. The latest trend is for so-called “life-enhancing” medical procedures aimed at extending lifespans and one day reaching immortality. Case in point: tech billionaire Peter Thiel’s admission that he is investing in receiving blood transfusions from young people in the hopes that it will reverse the ageing process. It doesn’t get much weirder than that.

While the rich accumulate ever greater levels of wealth, it seems that there is a limitless supply of inventive individuals who are willing to show them how to spend it. What the rich will end up paying for in 2019 is anyone’s guess.

How to fix Your Teeth at Home

How to fix Your Teeth at Home