by RealFix
in Bizarre, Crime, General, Most Popular
0

Brave Laura Bullock, 21, decided to speak out after jealous Dale Shipley, 21, was spared jail last week after he launched a two-year hate campaign against her.

The shop worker was scared to leave her own home after Shipley hacked into her Facebook account and sent a naked picture of her to her new boyfriend.

Shipley admitted disclosing a sexual photograph without consent with intent to cause distress when he appeared at Stoke-on-Trent Crown Court last Wednesday (29/6). 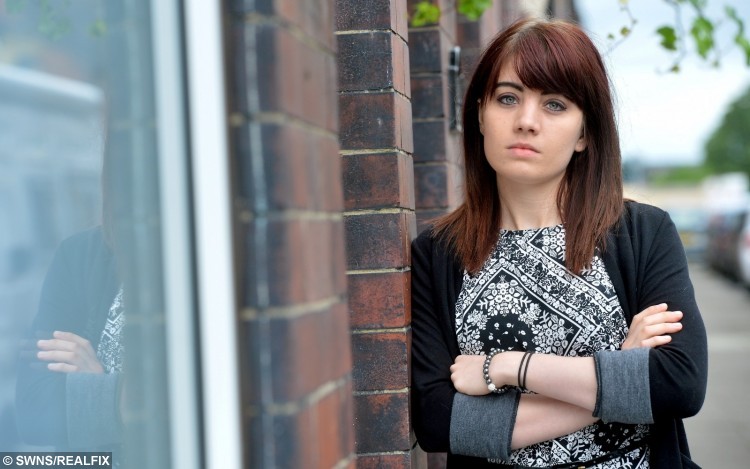 But he was spared jail when he was handed a 12-month community order with 80 hours unpaid work.

Shipley, of Longton, Stoke-on-Trent, Staffs., was also given a two-year restraining order which bans him from having any contact with Laura.

After his sentence he joked about the case, writing on Facebook: “Jesus f**king christ. Everything balances out right? Well my next relationship better be a diamond. Cause my past ones are like cautionary fucking tales.”

Yesterday (Wed), brave Laura said she considered committing suicide after the naked photo was sent to her new boyfriend.

The shop worker, who lives in Fentom, Stoke-on-Trent, wants to warn people about the dangers of sharing intimate photographs and videos with their partners on social media.

She said: “When I found out about the photograph being sent to my boyfriend I didn’t know what to do.

“I didn’t know how I was going to be able to get on with my life. 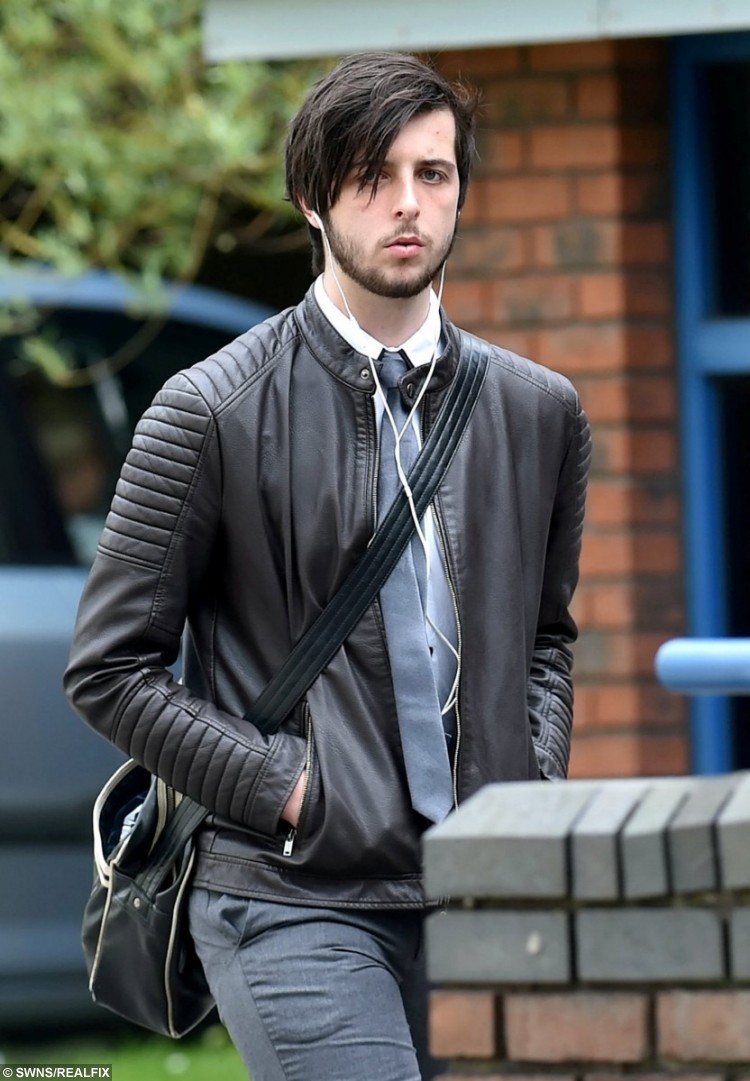 “I thought about ending my life. I wanted to be knocked unconscious and not wake up until it was all over.

“I’ve always lacked confidence in my body because I had spinal surgery when I was 16 and I have a scar all the way up my back.

“Getting naked is not something I enjoy.

“I don’t do it for just anyone, only for someone special who I trust and feel confident with.

“You might trust that person but you don’t know what could change.”

Laura was in a relationship with Shipley for two-and-a-half years after they first met at school before they split up in September 2013.

He then sent it anonymously to the same man but was arrested after police launched an investigation.

Laura added: “We were at school together and we had lots of mutual friends.

“We split up around September 2013 and had become more like friends than a couple. But we ended on good terms.

“It was a complete shock when I found out what he had done. We never argued and still saw each other.

“But after we split up he was still accessing my Facebook page.” 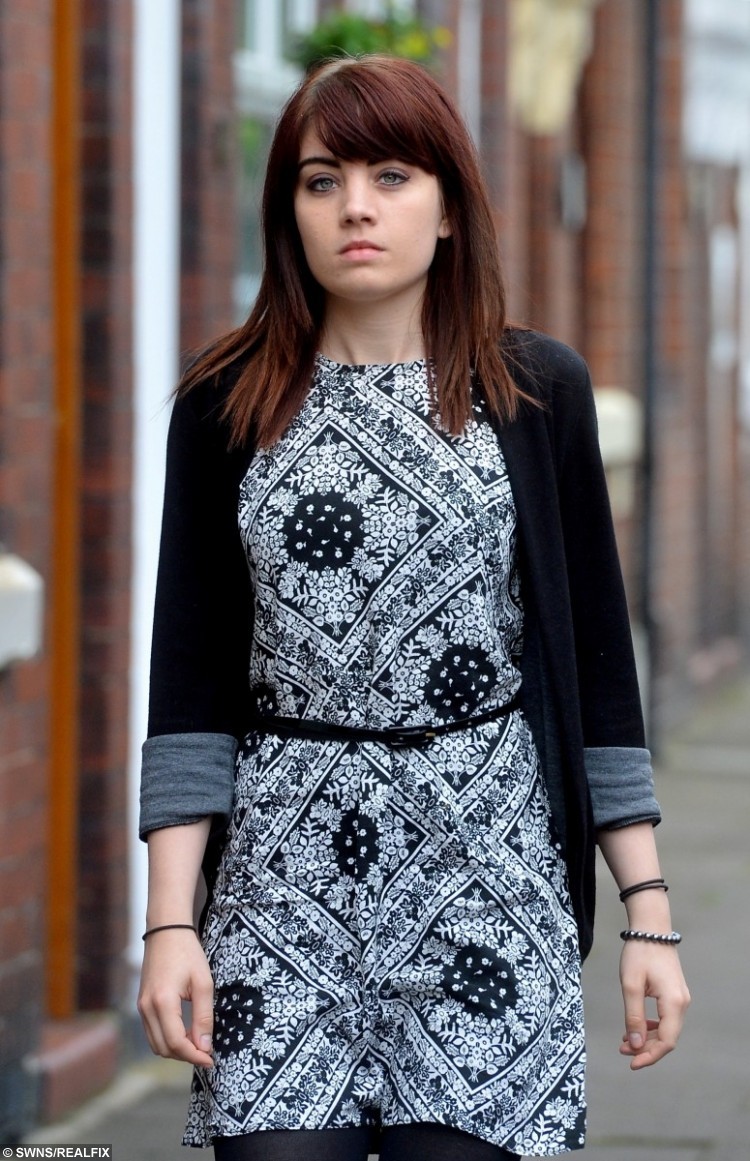 Laura has since split up with her new boyfriend and hasn’t been in a relationship for the last year.

She added: “People say I’m stupid to forgive him but I want him to do well with his life.

“I just want him to learn from what he did and what he put me through.

“I feel like I can’t trust men at all. I used to be bubbly and confident but now I can’t be on my own in the house.

“I feel paranoid and I’ve been on medication for anxiety and depression.

“Sometimes I feel like I will never be the same again.

“This has been hard for me, but so much harder for my family.

“I’m someone’s little girl and telling my dad about this was so embarrassing but he’s been great, so supportive.

“I’m lucky, I’ve got the support of my family and my friends. Someone else might not have that same support.”

Scheming Shipley had even told Laura’s mum about the existence of the naked picture.

Julie Gallimore, 43, who lives with Laura, said: “We treated Dale like he was a part of the family, he came on holiday with us and he used to call me, ‘mum’.

“Dale promised me he hadn’t got the photograph and I told him I was not happy he had been on her account.

“I told him never to go on her account again and he promised me that was the end of it.

“But when Laura found out what he had done I have never seen anyone so upset. I was frightened to death that she was going to take her own life.

“That night she slept in my bed and I stayed awake all night watching her.

“When she got up to go to the bathroom, I followed her because I was scared she was going to do something.”
ENDS