The courier captured on CCTV throwing the parcel into the back garden.

This is the moment a delivery driver casually hurls an ASOS delivery 25ft over a fence.

CCTV footage captures the man peering over a 6ft gate before chucking the package – containing a £110 jumper – towards the property.

Recipient Louise Cunningham, 35, had asked for the parcel to be left in her designated ‘safe space’ or at a nearby shop if nobody was home.

But instead a video captures the man launching it over the gate before it bounces along the drive. 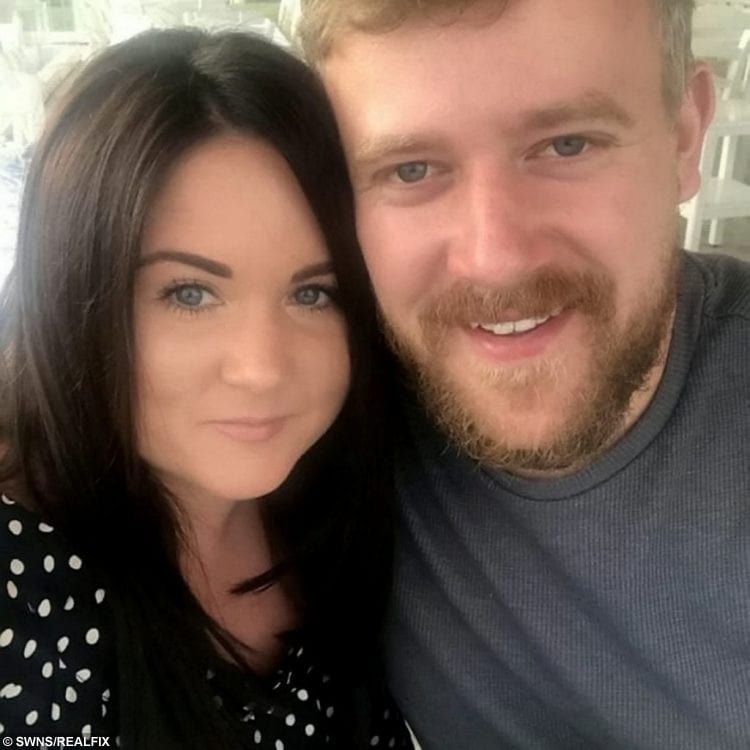 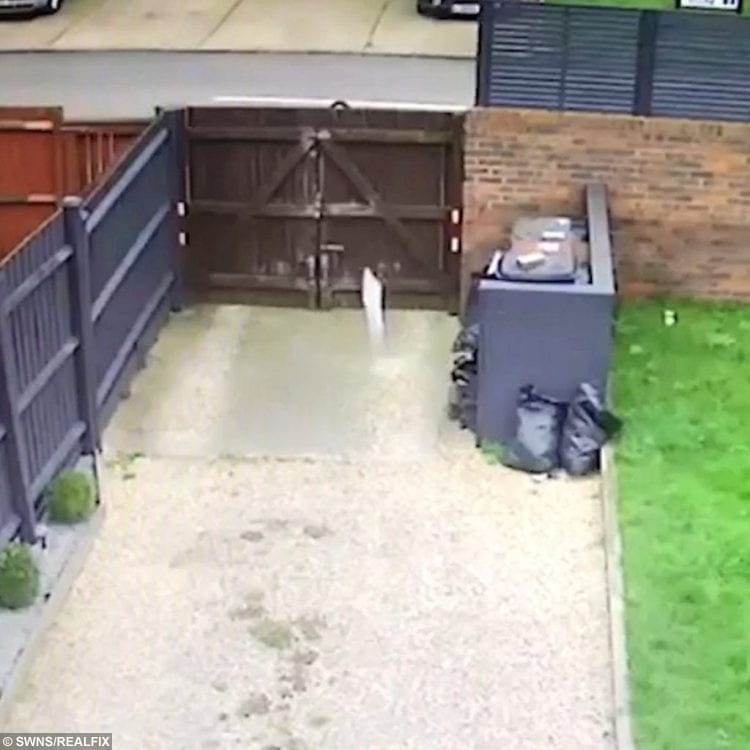 Louise, a senior executive assistant from Borehamwood, Herts, said: “He threw it a really long way into the garden.

“My first thought was ‘oh my god is it damaged’.

“He has shown no duty of care with my package.

“He has a job to do and this is very unprofessional.

“It’s such a huge company and you expect better service.

“I don’t feel like I can trust them anymore.

“I don’t understand why he did that. He wasn’t doing his job properly at all.

“I am very disappointed in them. If it was something that could have been broken I’d have been furious.

“He darted it across the garden and it could have been torn to shreds.” 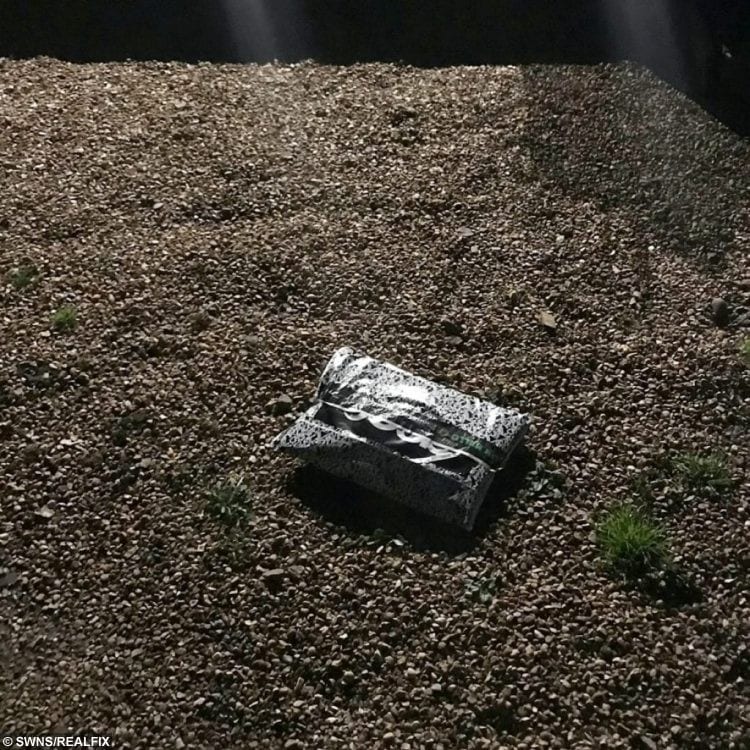 Louise ordered the parcel from ASOS to be delivered at her boyfriend Jack White’s house, and it arrived last Friday (22).

Jack sent her the CCTV footage after arriving home from work before his partner, and finding the parcel in the garden.

Louise says she has since returned the packaged “out of principle”, and complained to DHL, she said.

She says it has put her off ordering parcels to a home address when she knows no one will be at home. 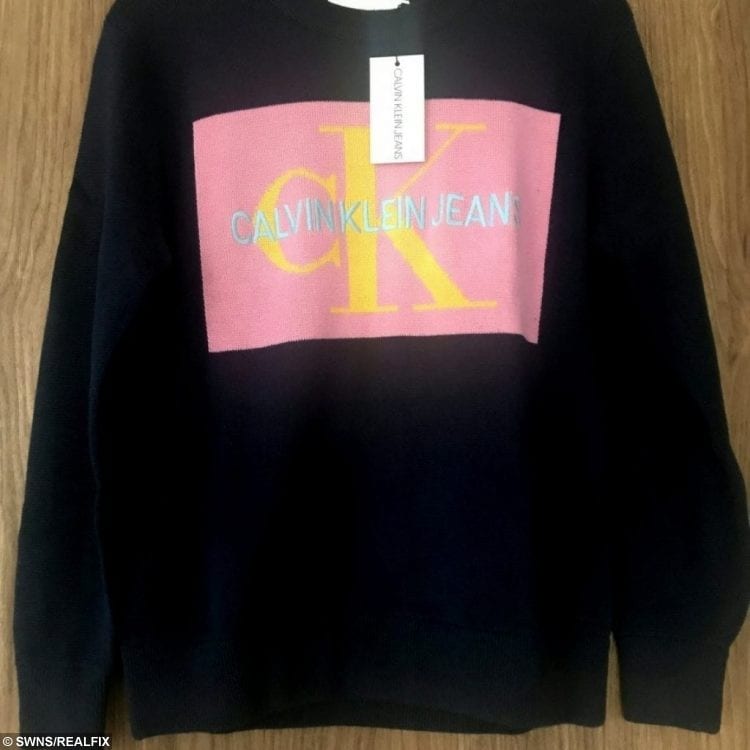 Louise said: “I’m really disappointed in them. He had no idea what was over the fence.

“In future I’ll get things delivered to a collection point if I’m not at home.