In a handwritten note, the television presenter said he was fully behind the decision by pupils at Fourlanesend Community Primary School to no longer wear the comedy foam noses for the annual fundraising day.

The youngsters said they would instead paint their noses red and wrote of their intentions to do so to Comic Relief organisers in an open letter.

In it they said the move was brought about by the outrage over plastic pollution in the seas, highlighted by the BBC Blue Planet programme. 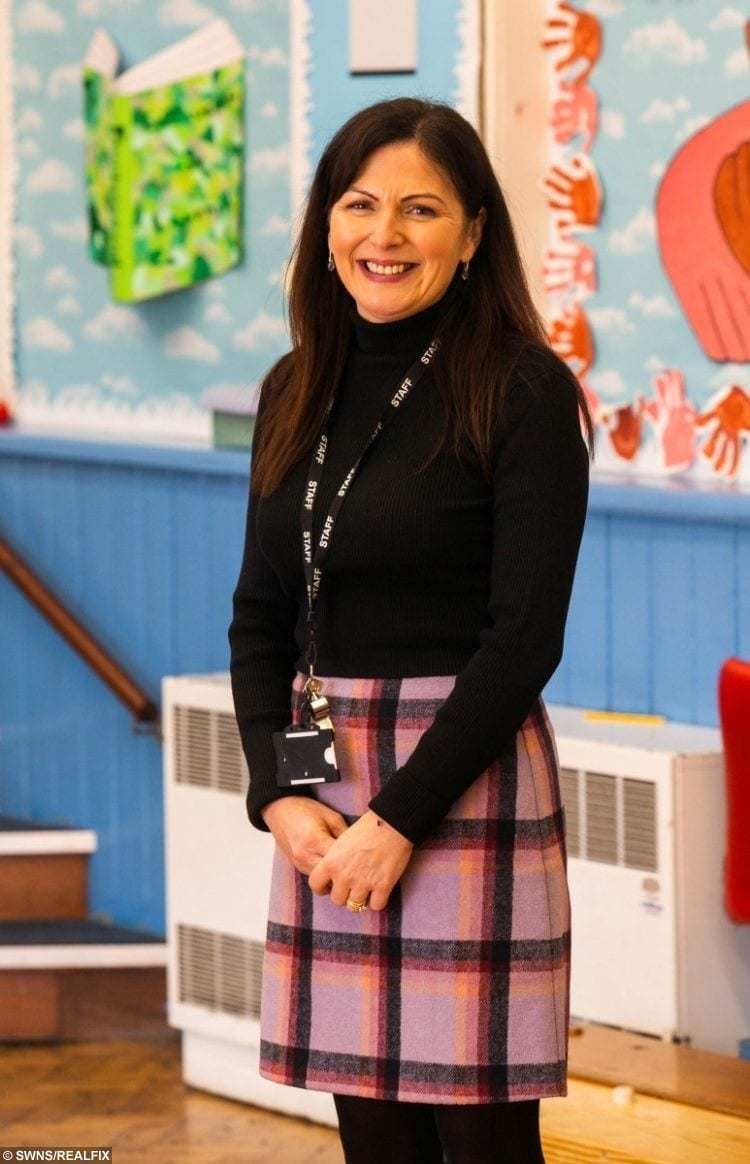 But they were stunned to then receive the support of the programme’s presenter himself.

“I think you are perfectly correct to raise the question of replacing plastic products wherever we can and I hope you get an adequate answer from Comic Relief.

“The good causes and money raised change lives both here in the UK and in the world’s poorest communities. The children at our school feel that it is a very worthwhile charity to be supporting.

“However, we are writing to let you know that, in light of the concerns raised by some of our pupils here at Fourlanesend Community Primary School in Cornwall, we have decided not to order any red noses for Comic Relief Day this year.”

Pupils at the school on the Rame Peninsula in Cornwall said they were “absolutely buzzing” to receive a letter backing their stand from the renowned historian and TV presenter arrived. 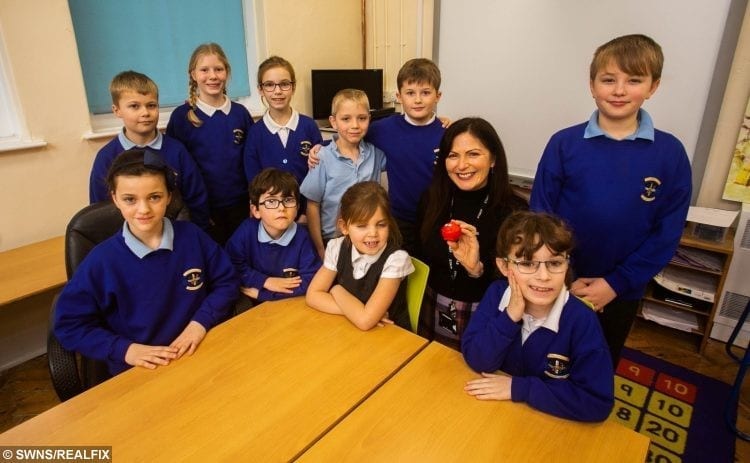 But head teacher Rebecca Norton, 47, said they received a rather ‘corporate response’ from the major UK charity, which said children should keep the red noses as “collectable, cherished toys”.

On the pupils writing the letter to Comic Relief, Mrs Norton said: “The idea of banning red noses came from the children – there’s no better way to teach them how you have a voice and can make a change.

“We are wholly supportive of Comic Relief, it’s just the use of single-use plastic noses.”

The school is still fundraising for the charity on March 15 but instead of using the props supplied by Comic Relief, students will paint their noses red or make an alternative red nose – one student and their mum have knitted 21 red noses. 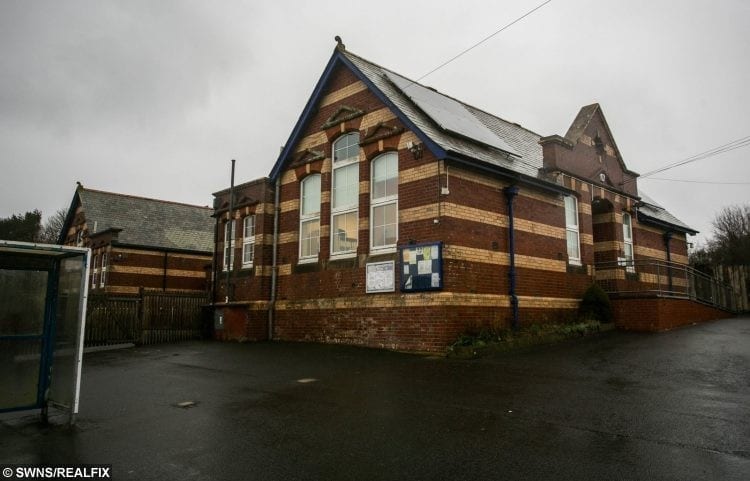 Mrs Norton added that since the school took the stance not to buy the red noses this years, other schools have got on board with the idea, too.

Comic Relief said: “We are really grateful to everyone who fundraises for Comic Relief to raise money for all our amazing projects and organisations.

“Red Noses are designed to be collectable, cherished toys, however they can also be recycled at Sainsbury’s supermarkets”