A family is fundraising for life-changing surgery to turn their daughter’s frown upside down – as she has a rare condition which means she is unable to SMILE.

Three-year-old Addison Garvey has Moebius syndrome, a neurological disorder which affects the muscles that control facial expression and eye movement.

The syndrome, which affects one in 50,000 live births in the US, also means Addison relies on a ventilator and feeding tube as she has trouble swallowing and breathing. 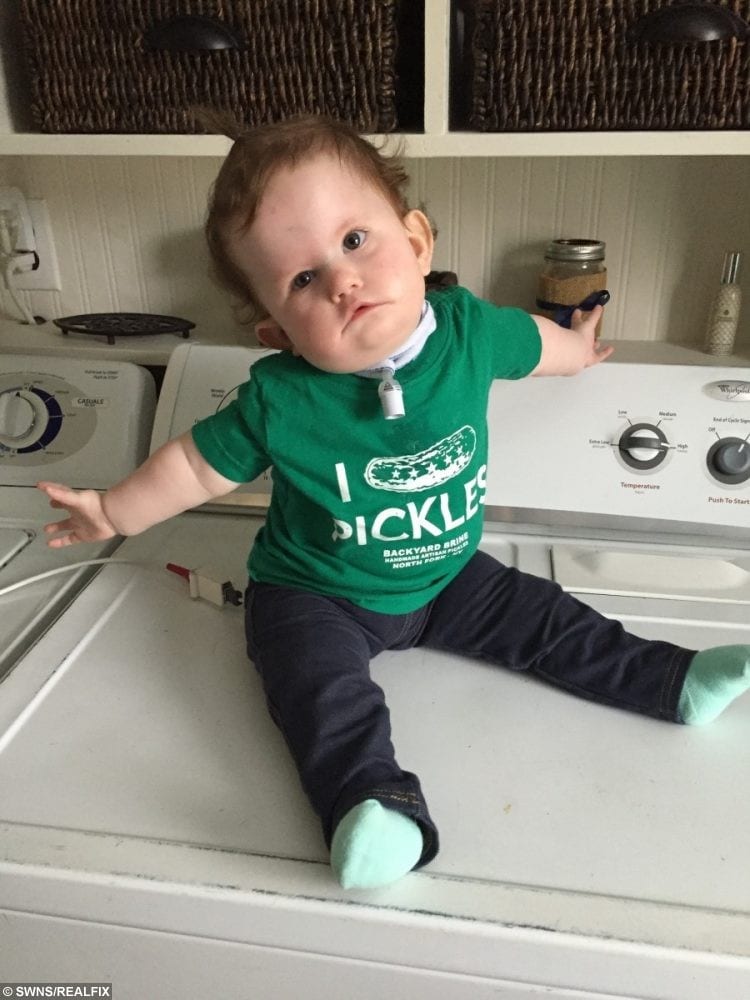 Addison’s parents Jennifer Garvey, 29 and her husband James, 36, said it has been painful to have never seen their “happy girl” – who was diagnosed with the condition soon after she was born in December 2014 – smile.

They are now fundraising for a $125,000 operation called facial reanimation which could help Addison express herself for the first time.

Doctors would transfer the temporalis tendon from the top of Addison’s face to the corners of her mouth, giving her the ability to smile for the first time in her life. 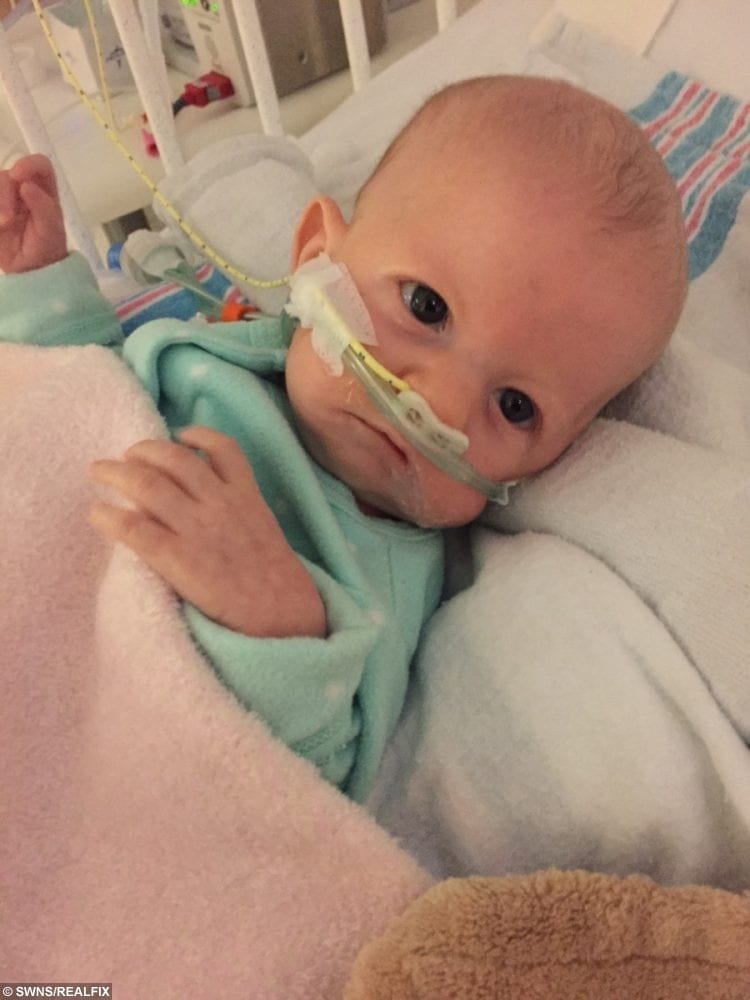 The procedure would also help Addison’s speech and also her ability to chew and swallow, which would be life-changing for the pre-schooler.

Addison’s dad James, a banker, said: “To see our child be able to communicate and to express herself would be life-changing for our family.

“We have never seen Addison smile, which has been so painful because she’s such a happy girl, she has such a good attitude despite everything she’s been through. 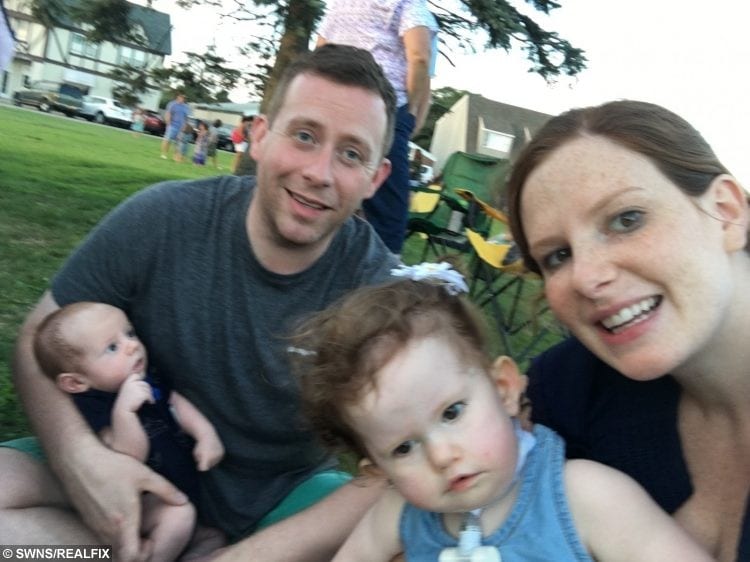 “We want her to have this surgery in 2019, before she starts kindergarden.

“It’s so important for her social skills to be able to smile and move her face and to be able to do things we take for granted like the ability to open and close her mouth.”

Addison, from Melville, New York, communicates in sign language as she has difficulty forming words due to her facial paralysis, but her family hopes that this aspect of her syndrome will also be improved by the surgery. 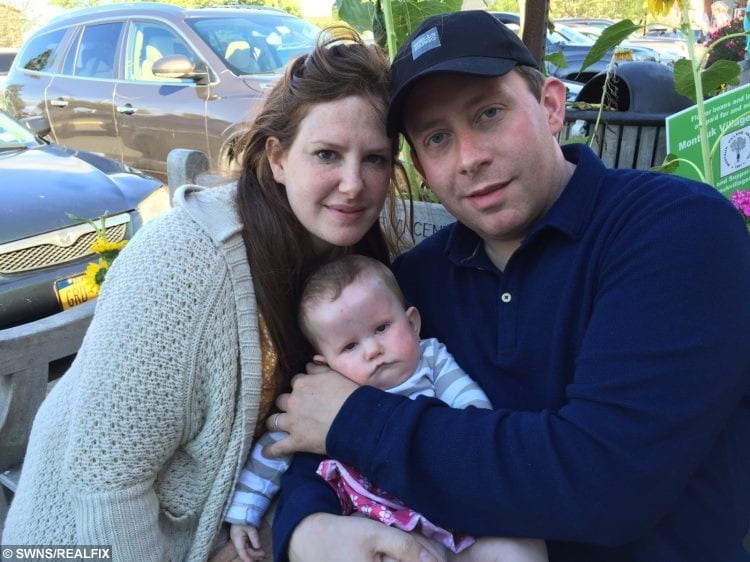 Addison’s mom, teacher Jennifer, said: “Addison’s so bright, she’s just three but she knows hundreds of signs and that’s how she communicates.

“Intellectually she’s above average, and it’s difficult to watch how frustrated she gets because I know she just has so much to say.”

The couple, who also have a son Jackson, 19 months, said having a child with special needs changed their lives in an instant in 2014.

James said: “It’s been really difficult. Addison has 24-hour nursing care – her nurse even goes with her to pre-school – so there is always someone else in our house. 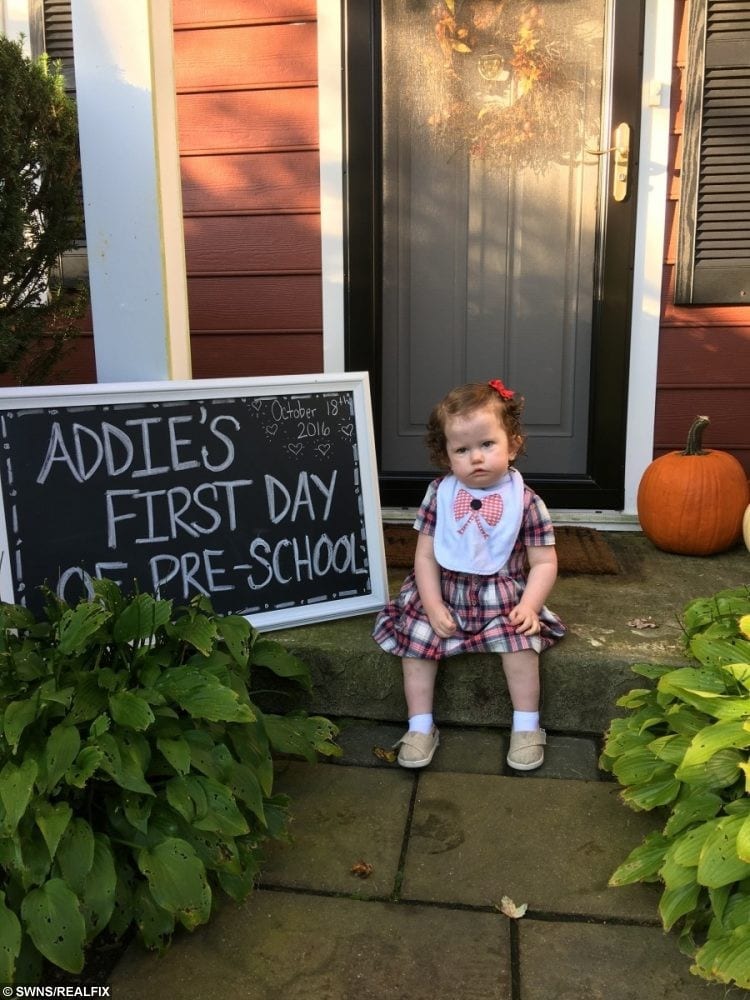 “They’re such great people, but it was hard to adjust to that at the beginning.

“But Addison has brought so much happiness into our lives. It’s amazing to see how much she and her brother love each other. They communicate in sign language with is amazing to watch.”

Jennifer added: “They are best friends and completely inseparable, they even share a room. 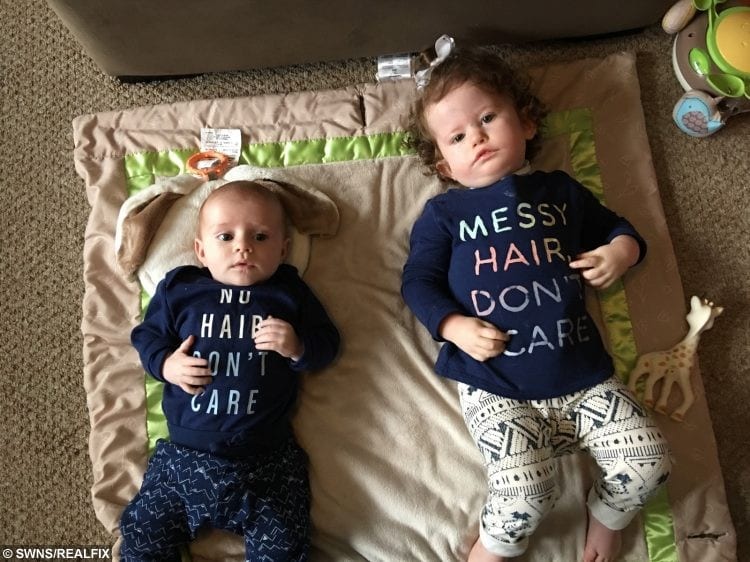 “Addison loves to dance and she goes to ballet class every Saturday, and when she goes in he’s like “Adi, Adi, Adi, where’s Adi?” 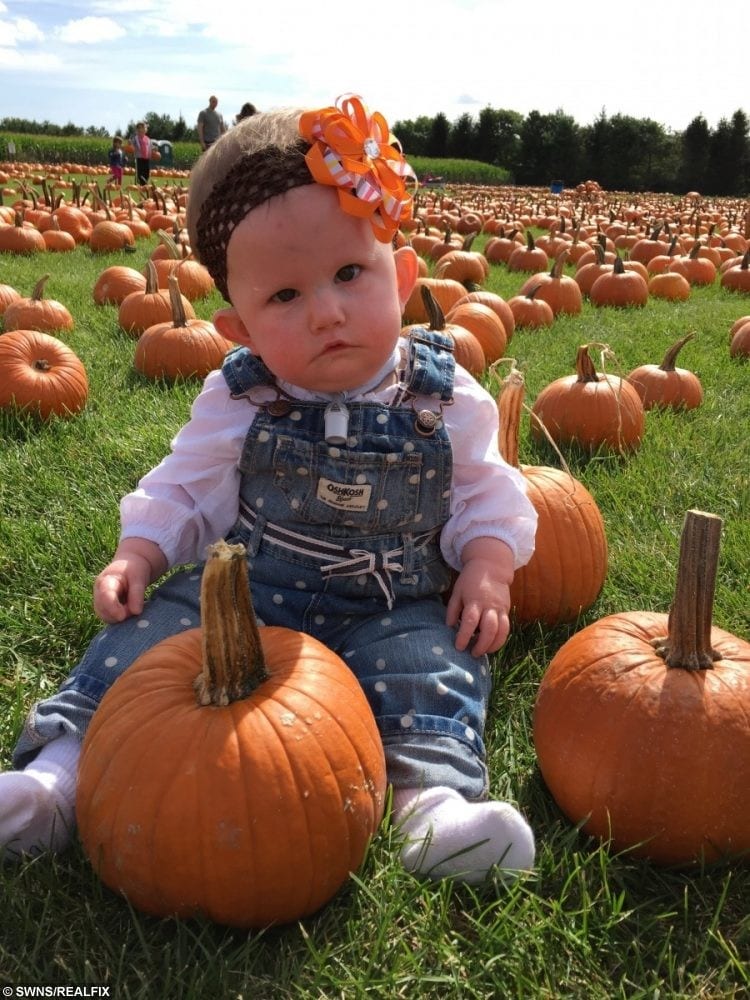