Teen Set To Scale Three Mountains In The Alps – Climbing More Than 13,000 Metres For Poppyscotland

A teenager is set to scale three mountains in the Alps – climbing more than 13,000 metres for Poppyscotland.

Caitlin Connor will support the leading Armed Forces charity because of her family’s strong connections to the military.

The 15-year-old’s parents have served in the Army, and along with younger brother Scott, Caitlin is a member of the Glasgow and Lanarkshire Army Cadet Force.

The teen, from Cambuslang, South Lanarkshire, is currently climbing Mont Blanc, Grandes Jorasses and the Matterhorn. 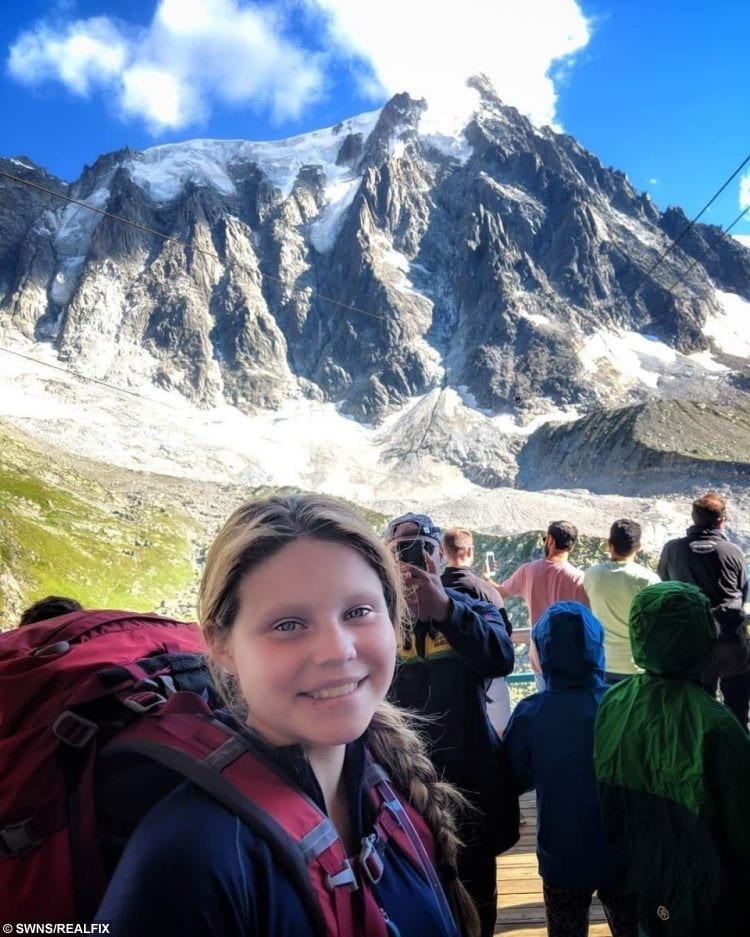 Caitlin, who has been climbing for four years, said: “I love to climb.

“I love being out on the mountains, meeting new people and learning new skills.

“Climbing allows me to challenge myself in some pretty stunning locations and I want to use these experiences to help fundraise for charities like Poppyscotland because they are extremely important to me and my family.”

Caitlin also has two cousins who are currently serving, one with 2 SCOTS and the other in the process of leaving 4 SCOTS.

Her fundraising quest is part of the 1918 Poppy Pledge, which is a year-long challenge that sees supporters of Poppyscotland raising £1,918.

That figure relates to the 100-year anniversary in 2018 of the signing of the Armistice that led to the end of the First World War.

Caitlin, who left Scotland on Sunday to head to the Alps, is the current Scottish Speed Climbing Champion Youth B.

The youngster also hopes to compete at the 2022 Winter Olympics if Ice Climbing is incorporated into the Games.

She added: “I’m looking forward to this year’s Dry-tooling season and the World Championships in Oulu, Finland, at the end of February next year.

“But, first up, I’ve got my first-ever experience of Alpine climbing and I am very much looking forward to the adventure.” 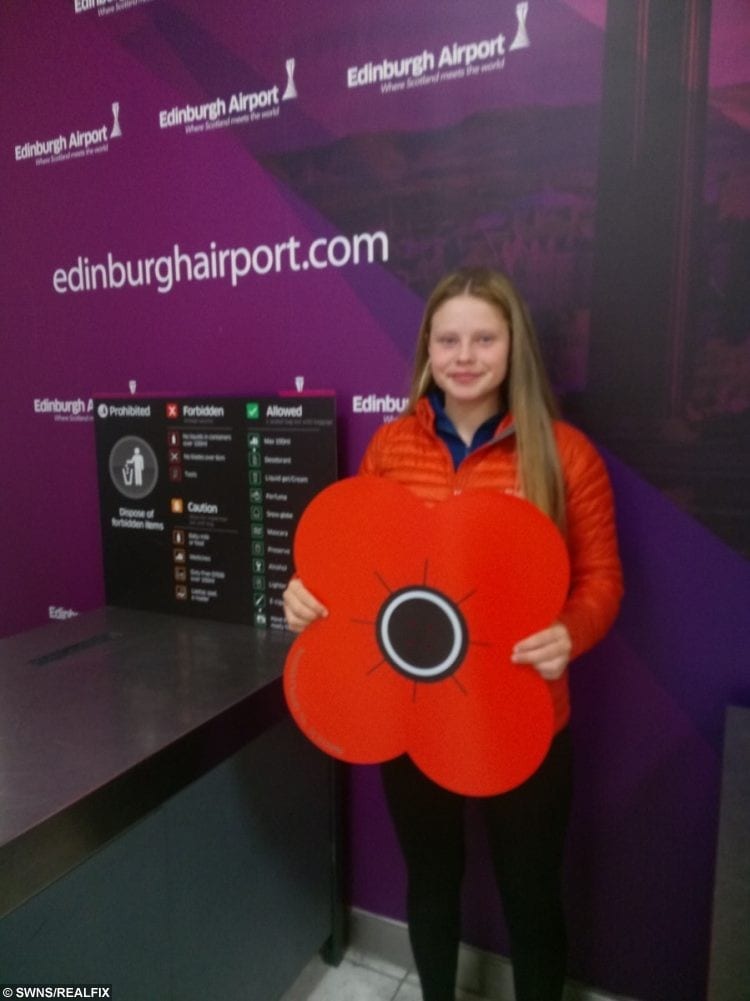 Gordon Michie, the head of fundraising at Poppyscotland, said: “Caitlin’s climbing exploits for Poppyscotland are nothing short of remarkable and we are in awe of the brave fundraising quest she is undertaking as part of The 1918 Poppy Pledge.

“Since we launched The Pledge on Remembrance Weekend last year, we’ve had around 150 Pledgers sign up, which would result in almost £300,000 being raised.

“The Pledge can take any fundraising form the participants see fit and it is a lasting tribute to those who fell in the First World War.

“Importantly, though, it will also allow Poppyscotland to make a step change in the scale of support it is able to provide those in the Armed Forces community who rely on the charity’s support today.”

Readers who wish to support Caitlin’s fundraising quest can donate to www.justgiving.com/fundraising/caitlin-connor.