Collect of Londoner Michael Olorode,21, a student at Robert Gordon University in Aberdeen, who works a night shift at Sainsbury's so he doesn't have to take out a student loan.

A work-a-holic student has grafted through four years of study and remained debt free by working a supermarket night shift before clocking in to uni at 9am.

Hard-working Micheal Olorode, 21, worked a 10-hour shift at a local supermarket to pay for his rent, bills, books and food – to avoid taking a student loan.

Biomedical science student Micheal finished the night shift at 8am and started uni at NINE.

Micheal grew up in Croydon, South London, before moving to Scotland to study at the Robert Gordon University, Aberdeen, four years ago. 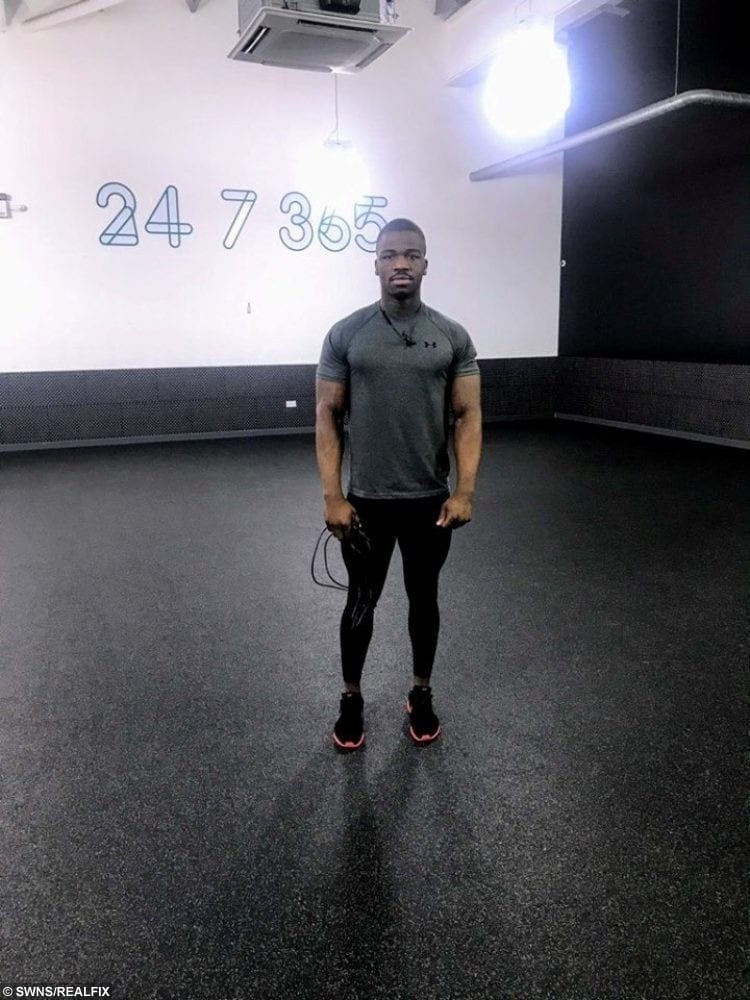 Speaking to The Tab, Micheal who wants to become a physiotherapist, admitted the gruelling work regime had “not been easy”.

He said: “Well my parents pay for my tuition fees in instalments which is really kind of them.

“I would go into class sometimes and I could feel that I was tired but the only thing that would keep me going is knowing that I will go straight to bed as soon as I get home.

“I would normally work on Saturday, Sunday, Monday and one day during the week depending on my university timetable.

“It was tiring but fortunately I would be finishing uni at 2pm. Then hopefully go to the gym then sleep.

“The hardest thing for me to do was finding the balance of working and having enough time to actually study.”

He added: “Also spending time with my friends can be hard but I’m not the going out type of person so I don’t really feel like I’m missing out on the social life.”

Micheal, who was born in Nigeria, moved to London when he was seven.

After finishing high school he decided he wanted to study his course at a university in England.

His residential status at the time would have meant he was classed as an international student, making his tuition fees between £16-20,000.

But when he applied to RGU, he was “welcomed as a home student” meaning he wasn’t facing as expensive student fees. 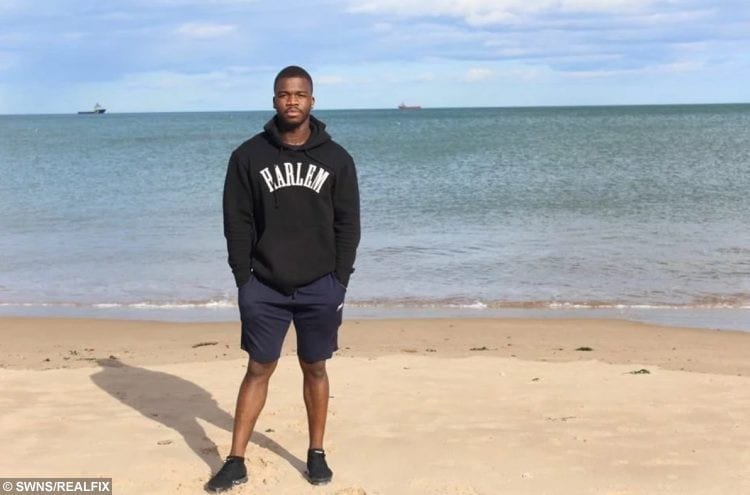 Micheal says he does not bother with lavish or unnecessary things.

He explained: “The money I earn goes directly towards rent which is about £500, my electricity, internet, phone bill and groceries.

“I didn’t want to work too much as it’s my final year and I want time to both work hard and enjoy it, so night shift seemed like a good option.

“I have a car now but I didn’t when I started so I needed somewhere that was easy to get to so I didn’t waste time walking there.”

Micheal, who is due to graduate this year, left his job in December last year when his exams began to take priority.