Woman Ordered To Rebuild Wall Outside £1.2M House After Demolishing It To Create Driveway

A woman has been ordered to rebuild a wall outside her £1.2 million home – after she knocked it down to create a parking space for her electric car.

Nicola Walther, 43, wanted to build a driveway in front of the six-bedroom Victorian townhouse, which is located in a conservation area with limited parking.

But planning bosses said the wall – which had a 1.2m gap in it – must not be fully knocked down to “safeguard the character and appearance” of the road.

They granted Nicola permission to build a basement and rear extension on the property, in Clifton, Bristol, in May 2013 on the condition that the wall remained.

She knocked it down regardless in January 2014 with a view to putting it back up after the work was completed, London’s High Court heard.

But when she rebuilt it the following summer, the gap had widened to 3.3m.

Bristol City Council ordered her to reinstate it last March and when she appealed the decision, her case was rejected by a central government planning inspector.

The defiant homeowner, who bought Trinity House in Kensington Place with her husband for £825,000 in 2011, then took her battle to the High Court.

Her lawyers argued there had been no breach of planning control and that the enforcement notice was invalid.

But Mrs Justice Beverley Lang ruled against her and rejected the claim at the hearing on Tuesday, meaning Nicola will now have to rebuild the wall.

The judge said: “At the heart of the case is Mrs Walther’s longstanding desire to remove or modify the front boundary wall of her property which is located in a conservation area.

“The council has resisted any changes to the property’s front boundary wall for a number of years giving rise to a contentious enforcement history.

“I have concluded that the appeal is unarguable, lacks merit and permission ought to be refused.”

Speaking after the hearing, Nicola branded Bristol City Council’s involvement “unreasonable” and said it was a “terrible wast of taxpayers’ money”.

She said: “We feel we did our best to sympathetically modernise a run down, unlisted, Victorian property.

“We had the support via a petition of over 50 local residents and when it was refused we took legal advice which we shared with the council saying we didn’t need any permissions for the change to the front.

“It was undue influence of local pressure groups leading to a terrible waste of taxpayers’ money.

“I feel it’s been an unreasonable process and we maintain our view that Bristol City Council has acted unreasonably.” 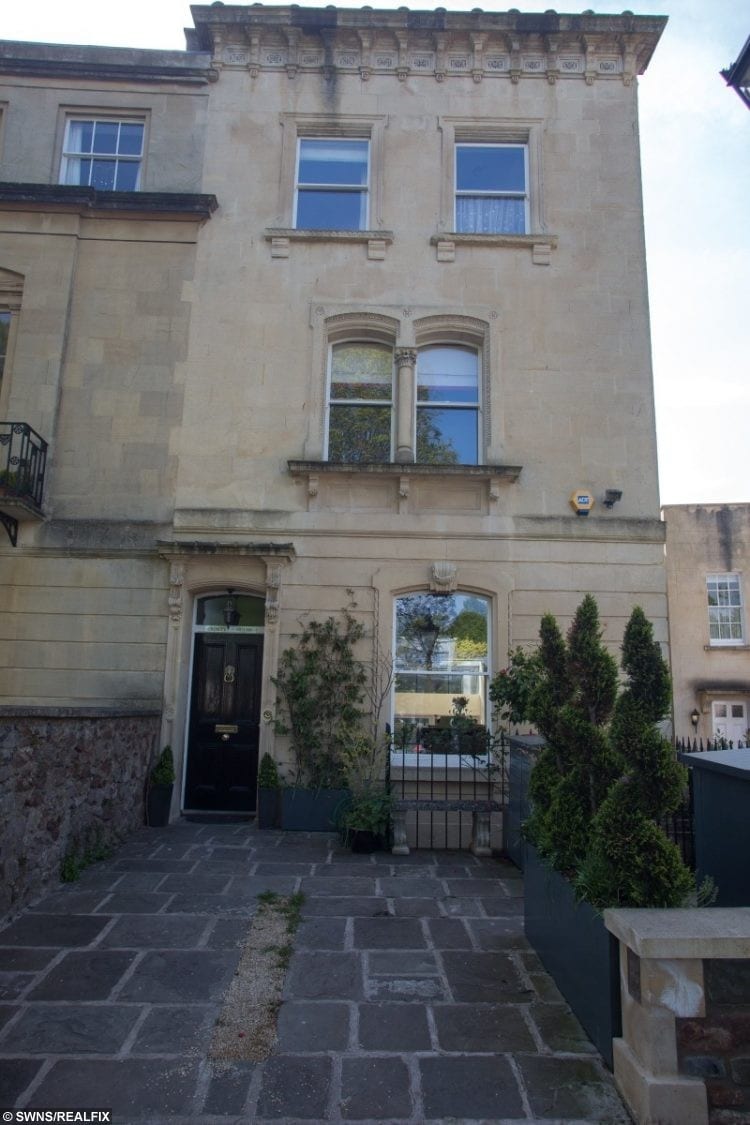 The council said: “In Bristol we have over 33 conservation areas and as a local authority we have a responsibility to ensure that these are looked after and maintained.

“There are specific planning policies for development proposals in these areas which we use to determine which are and which are not acceptable.

“When planning permission is granted for a development, any planning conditions that it is subject to must be followed.

“If not, we will take steps to enforce them.”