by RealFix
in Crime, General, Must Read
0

A young entrepreneur has been left with his business dreams in tatters after thieves broke in and stole all his Christmas trees.

Police are appealing for witnesses after devastated Kiersten Attwell discovered his 40-foot marquee was slashed to bits by Grinch-like vandals, who pinched his stock.

The owner of Kent Christmas Trees said vandals had also knifed through a £500 fishing bivvy inside during the Sunday night raid. 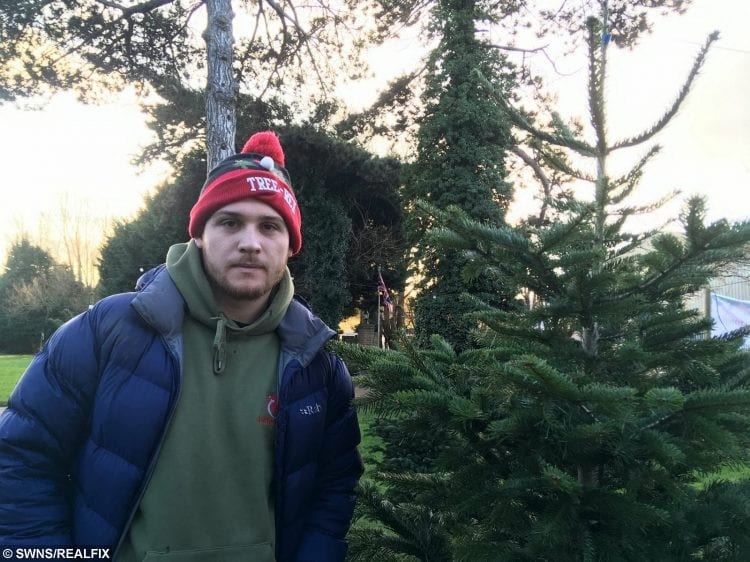 He discovered the damage at 7.30am when he arrived to open up shop in Chartham, Kent.

He said repairing his premises will leave him thousands of pounds out of pocket.

Kiersten said: “I’m gutted. Two minutes of their mucking around has cost me thousands.

“I’m fuming, as anybody else would be.

“We’re working 15 to 16 hour days, starting at 6am and finishing at 8pm, and doing collections and deliveries, in the weather, and then people come around and do this.”

The young entrepreneur, who lives in Chartham, decided he wanted to set up a new business after returning from travelling overseas but now thinks he will be lucky to break even. 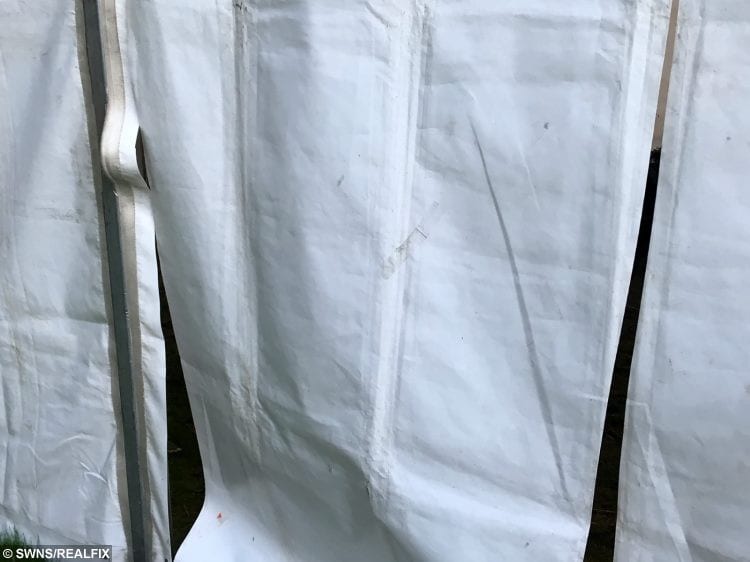 He said: “Someone has come here and slashed everything.

“They have put a knife through every single section of the marquee. It’s going to cost me quite a lot of money to get it fixed.

“I’m in serious trouble. The business has been going OK so far, but it’s been hard because the first year you’re establishing yourself.

“It’s not like going into Waitrose and stealing a few bars of chocolate or a case of beer – everything comes out of my wallet.” 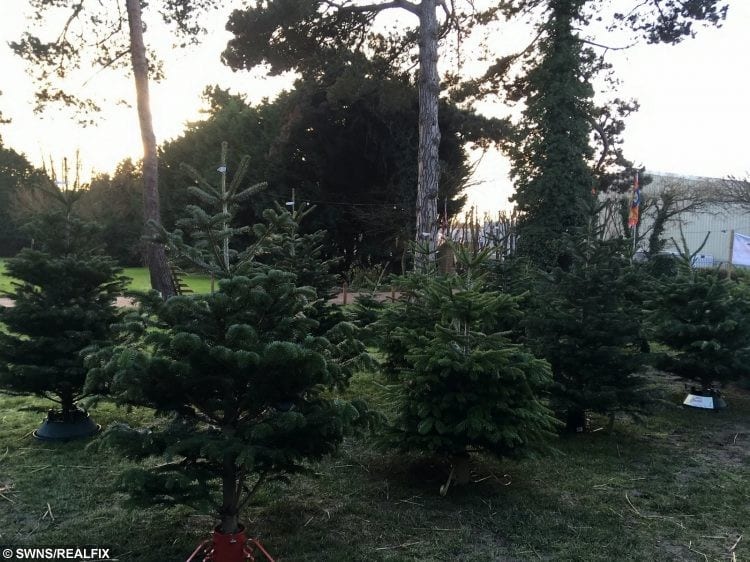 He has vowed to keep his shop open through to Christmas Eve and even be extending his opening hours until 8pm in the hope of increasing trade.

He said: “I’m not going to give up, just because they’re trying to hurt my business.”

A Kent Police spokesman said: “We received a report of criminal damage to a marquee at a property in Howfield Lane, Chartham, between 7pm on 9 December and 7am the following day.

“It was reported that the marquee was ripped open and Christmas trees stolen from within.”