A 50-year-old grandmother has become Britain’s oldest mother – of QUAD.

Tracey Britten – already a gran of eight – defied the odds to give birth to the IVF tots via caesarean at 31 weeks.

The three girls and one boy were taken to intensive care where they were kept alive via breathing tubes and fed through drips, according to the Sun.

They were born on October 26 and Tracey has been told they will not be allowed home until her original due date of January 2, it has been reported. 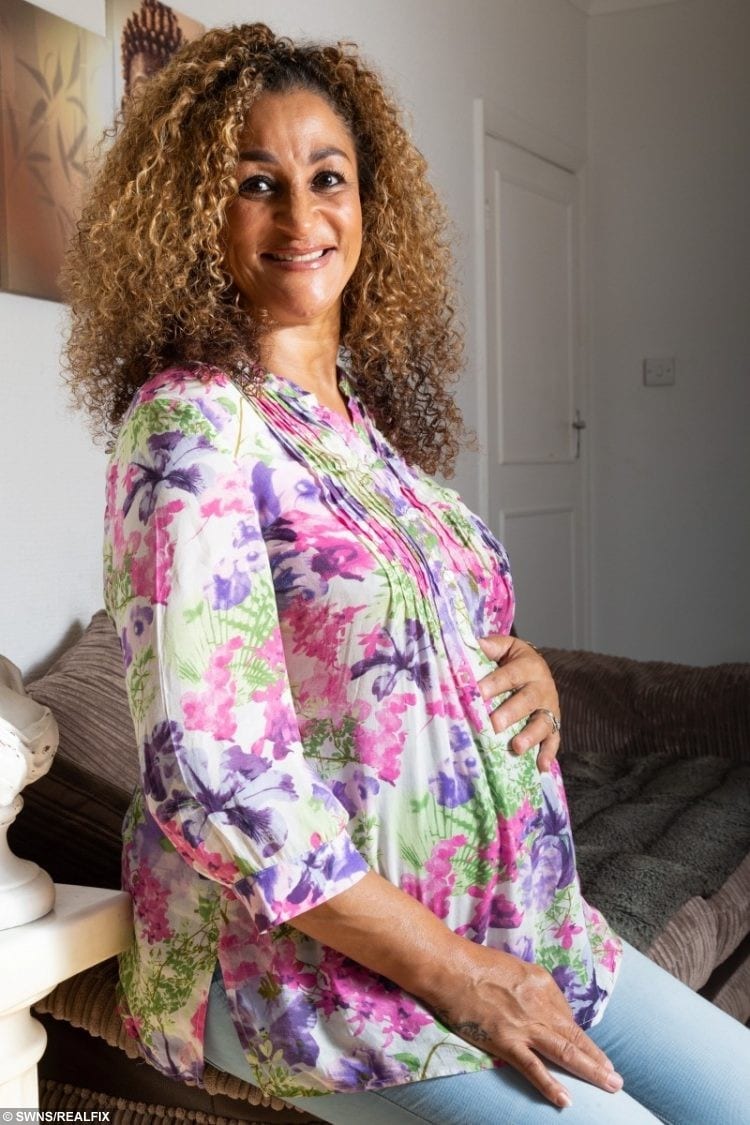 Tracey, of London, said: “I’m so grateful. I just can’t wait to get them home.”

She had preliminary tests done via her GP in the UK and signed up with a private clinic in Cyprus called Kolan British IVF Center, now called Team Miracle.

She started a course of hormone injections at home and flew out in April – telling friends and family she was going on holiday.

She controversially had four embryos implanted in one go and against all the odds they all developed into successful pregnancies.

The former drug counsellor paid for the treatment using inheritance left to her by her mum Pauline Smith who died in 2007. 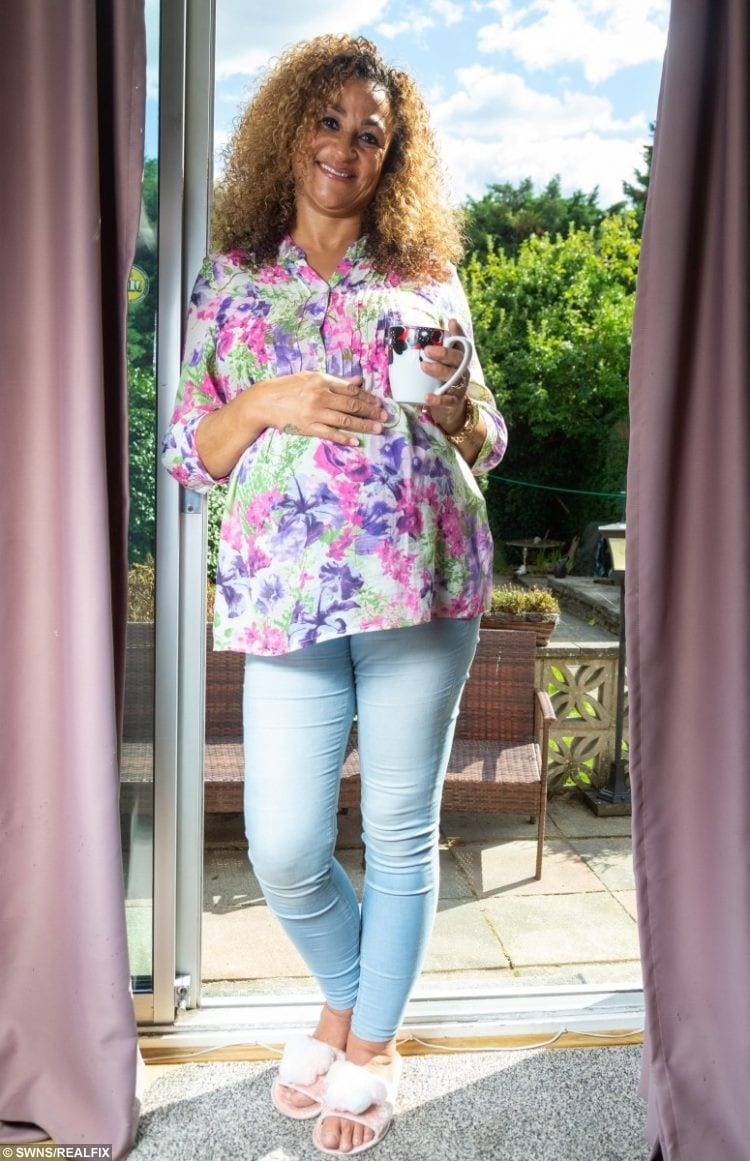 She said her mother “always wanted twins” in the family, and feels the babies are a gift from her.

Tracey said she “doesn’t care” what her critics have to say, and has longed for another child since an abortion she regrets having 11 years ago.

Doctors suggested she reduce the number of babies she is carrying through selective abortion, but after consulting forums, discussing with her family, and even speaking to experts in America, she decided to keep all four.

She’s now having scans every week and will be raising the children with husband Stephen.