HomeHealth6 Out of 10 Freelancers Feel ‘Lonely’ – But Does Freelancing Really Damage Your Mental Health? 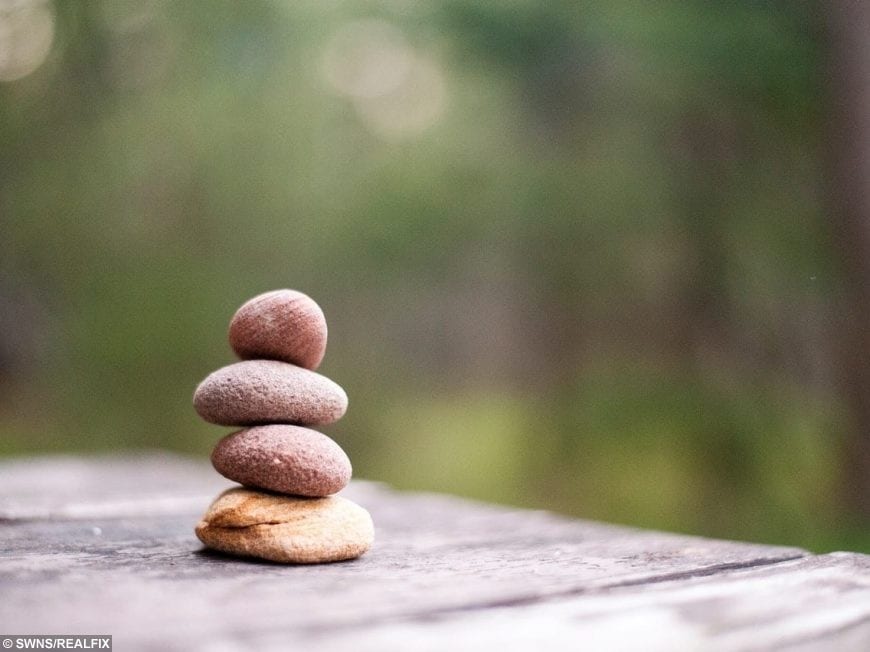 The concept of workplace stress is well-known in the modern age, although the fact remains that this is commonly associated with individuals in permanent employment.

According to a recent survey by stationary suppliers Viking, however, stress and similar mental health conditions are also having a significant impact on freelancers.

More specifically, a worrying 62% of respondents who freelanced admitted to feeling stressed by their workload, whilst 6 out of 10 also claimed that contracting made them feel lonely. A further 56% had suffered from depression as a result of their work, drawing attention to the mental challenges faced by freelancers in the UK.

In this post, we’ll ask why these points are important, before considering whether or not freelancing is actually a less stressful method of working than permanent employment.

This issue has become increasingly pressing in the modern age, with two out of five adults having undertaken temporary job roles or freelance contracts at some point during their careers.

This number has increased markedly since 2014, with a survey highlighting that just one third of the workforce had undertaken contract roles five years ago.

Whilst this may seem alarming when you consider the reported mental issues currently being experienced by freelancers, it’s interesting to note that those turning to contracting have cited a quest for a superior work-life balance as the main reason behind their decision.

More specifically, at least one in four members of this demographic have been motivated to seek out contracting roles in a bid to spend more time with their family.

Others simply wanted a higher proportion of free-time, in order to pursue their favourite hobbies, achieve non-professional life goals and even gain additional skills to help launch a business in the future.

What Does Other Research Tell us About Freelancing?

Ultimately, it’s illogical to suggest that freelancing can be both harmful to your mental health and capable of enhancing your work-life balance.

This means that such positions cannot be maintained simultaneously, with the obvious takeaway here being that people enjoy very different experiences when freelancing depending on factors such as their experience, schedule and the nature of the industry that they operate in.

This has been borne out by further research by mental health organisation Leapers, which has produced mixed and occasionally conflicting views amongst freelancers in the UK.

Whilst 46% of 500 respondents suggested that freelancing had impacted negatively on their mental health, for example, 48% believed the opposite.

Additionally, 60% of freelancers say that working alone isn’t problematic for them at all, with the latter two findings entirely at odds with the assertion that a majority of people find contracting lonely.

These contrasts are striking, whilst they highlight that the impact of freelancing varies wildly depending on who you ask (the same can arguably not be said about those who work in permanent roles). So, as an aspiring freelancer, it’s imperative that you understand the nature of contracting and research your options before making an informed decision.

It’s certainly important to understand the challenges posed by freelancing, which requires you to take on additional responsibility in the form of seeking out opportunities for work, liaising with clients and managing invoicing.

This creates additional time constraints that must be mitigated by your working schedule, so that you can avoid the pitfall of actively worsening your existing work-life balance.

Freelancing also introduces tax and financial implications, as you’ll be largely responsible for understanding and repaying your tax liability when working as a sole trader. What’s more, the tax requirements for some sole traders will change in April of this year, as the adjusted terms of the so-called ‘IR35’ rules are amended significantly.

OK, we hear you ask, but what is IR35? In simple terms, this legislation was designed to negate ‘disguised employment’ and associated tax avoidance, which often sees contractors leverage the tax advantages of sole trading whilst being treated as a permanent employee.

This is a complex body of law, and failing to understand this in detail or comply with the legislation can impact on your earnings and trigger considerable uncertainty and stress over time.

These factors highlight the need to be prepared when starting out a freelancer, as you take time to understand your service, industry and tax requirements before launching the latest stage in your career. This, when considered alongside a comprehension of your own characteristics and the general demands of contracting, can help you to make a positive career move that boosts both your earnings and your mental health.

« Previous post Sea Kelp Off The British Coast Is Growing Through Plastic Bottle Caps Discarded In The Water
Next article » 'Nice To See You, Roadkill' - Parents Outraged After Teacher Nicknames Their Son Who Was Left Disabled In Horror Crash "Roadkill"