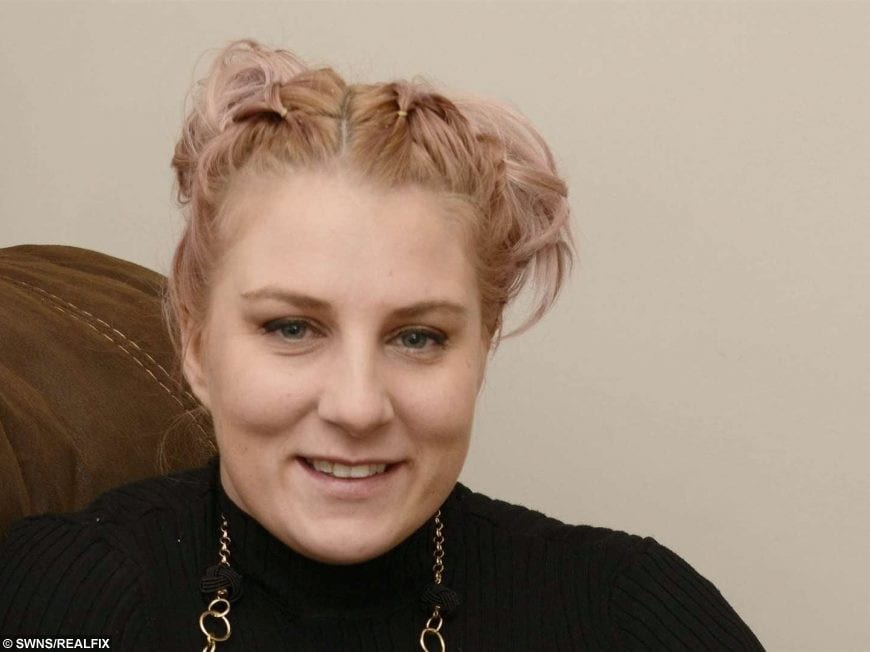 A healthy and fit mum was left fighting for her life after she suffered three devastating heart attacks in a week – aged just THIRTY.

Rose Murphy is lucky to be alive after doctors told her she had just a ten per cent chance of survival, when a blood vessel leading to her heart suddenly tore open as she was at the gym.

The mum-of-two was just 30 when she collapsed with chest pain at her local gym in Herne Bay, Kent.

She was rushed to hospital in London, where she was told she had a tiny chance of survival.

Rose, now 32, suffered from spontaneous coronary artery dissection (Scad), which is when a tear forms in one of the heart’s blood vessels, slowing or blocking blood-flow to the organ.

She said: “There was a big stabbing pain in my chest but I thought it was an asthma attack and that maybe I had overdone it at the gym.

“I am a healthy person and am into my fitness so it was a massive shock to have a heart attack at 30.”

Scad, which cannot be predicted or prevented, usually involves women and many victims are misdiagnosed with panic attacks or anxiety.

Rose, from Herne Bay, was diagnosed with Scad following her first attack – three months after the birth of her second child.

She suffered another heart attack while in bed just two days after returning home from hospital where she was taken after the first attack.

She was taken to a hospital in Margate, Kent, for a second time with her blood pressure levels “through the roof.”

Medics transferred her to another Kent hospital to have a stent inserted, but doctors realised her entire left anterior descending artery had burst.

The artery is commonly known as the “widow-maker” because of the high risk of death if it becomes blocked.

Doctors decided to rush Rose to heart specialists in London, but she suffered yet another attack before her trip.

The former hairdresser said: “It felt like a hammer in the chest.

“I just didn’t know what was going on. I’d never had pain like it – it was just mental.

“I was being readied to go to London and I said my final farewells to my family.

“I begged my mum not to let me die, but there was a 90 per cent chance I would.”

“I’d had three heart attacks in a week and the teams at Ashford and Margate didn’t have any answers, and when you research it online you see almost nobody makes it through – so it was very scary. I was petrified.”

A cardiology team desperately worked alongside the Scad research team from Leicester University to try to save Rose.

She said: “The ambulance crews who picked me up came to visit me in London after my treatment and said it was a miracle I was still alive.

“The whole ordeal was absolutely life-changing – it was like I had a major accident and had become disabled.

After a month in hospital, Rose spent six months resting in a chair, where I could only walk 15 minutes a day to go to the toilet.

Rose now lives with a permanently damaged heart and wants all women to be more aware of the condition.

She is urging women to get themselves checked if they begin to feel symptoms such as chest pains and also wants to train to help others who suffer with cardiac problems.

She said: “The dangers of Scad really need to be known. Young, healthy women are dying from it but getting checked can save you.

“I hope that in five years, everyone will know about it.”