Collect photo of Baloo Clements from Cheltenham before he lost 18 stone in two years. See SWNS story SWBALOO; When Baloo Clements from Cheltenham was told by his doctor he could be dead in five years, he knew he had to lose weight. And four years later, Baloo - real name Keith - has lost a staggering 18 stones. The 36-year-old from Rowanfield used to weigh 39 stone, and has dropped to 21 stone through hard work and encouragement from friends. He said: "I was classed as diabetic four years ago, and had to have four injections a day. "I had type-two diabetes and was borderline going into a coma because my blood sugar levels were so high.

A man who got so fat he was nicknamed Baloo after the Jungle Book bear has lost an amazing 18 stone thanks to a gastric band – and cutting out 25-pint binges.

Keith Clements ballooned to a huge 39 stones on a no-limit diet of booze, KFC and pizzas.

On an average weekend the 36 year-old would down 25 pints and munch his way through endless takeaways.

But four years ago he was diagnosed as diabetic and told by his doctor he would be dead within five years unless he lost weight. 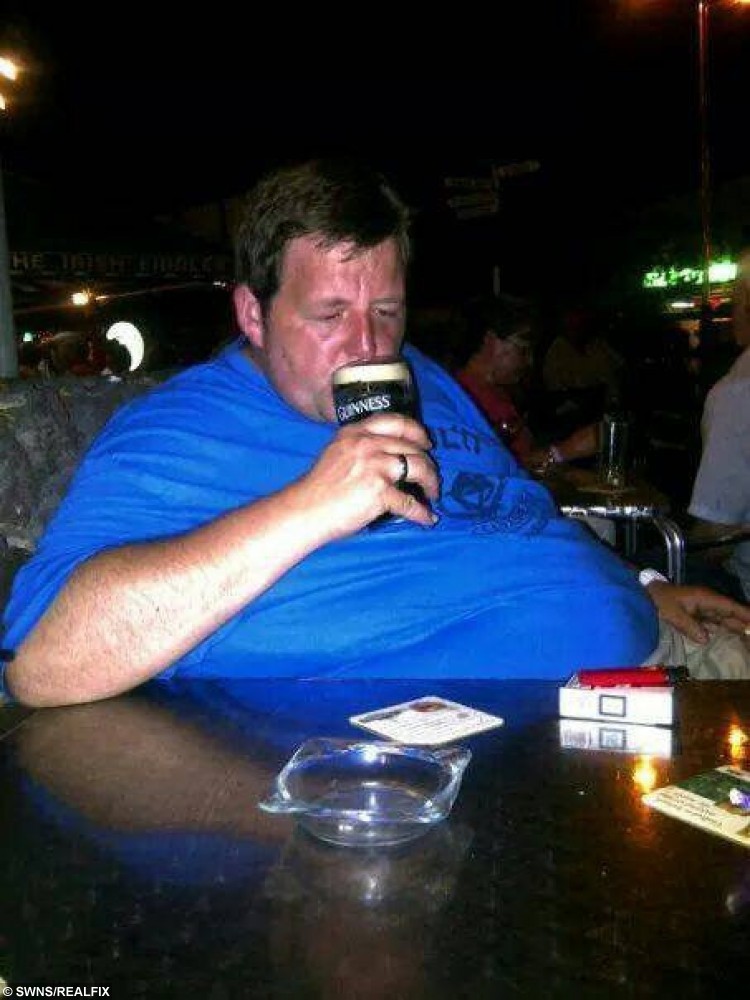 He had a gastric band fitted which saw him quickly drop nine stones.

And with the help of friends he went on a diet and lost another six and then took up boxing, shedding a further three stones.

Keith, who from Cheltenham, Glos., who now tips the scales at just over 20 stones, said: “I was classed as diabetic four years ago and had to have four injections a day.

“I had type-two diabetes and was borderline going into a coma because my blood sugar levels were so high.

“My doctor told me that unless I went on a diet immediately, I could be dead in five years.

“I cried myself to sleep that night, and knew things had to change.

“I went to hospital and had a gastric band which saved my life.” 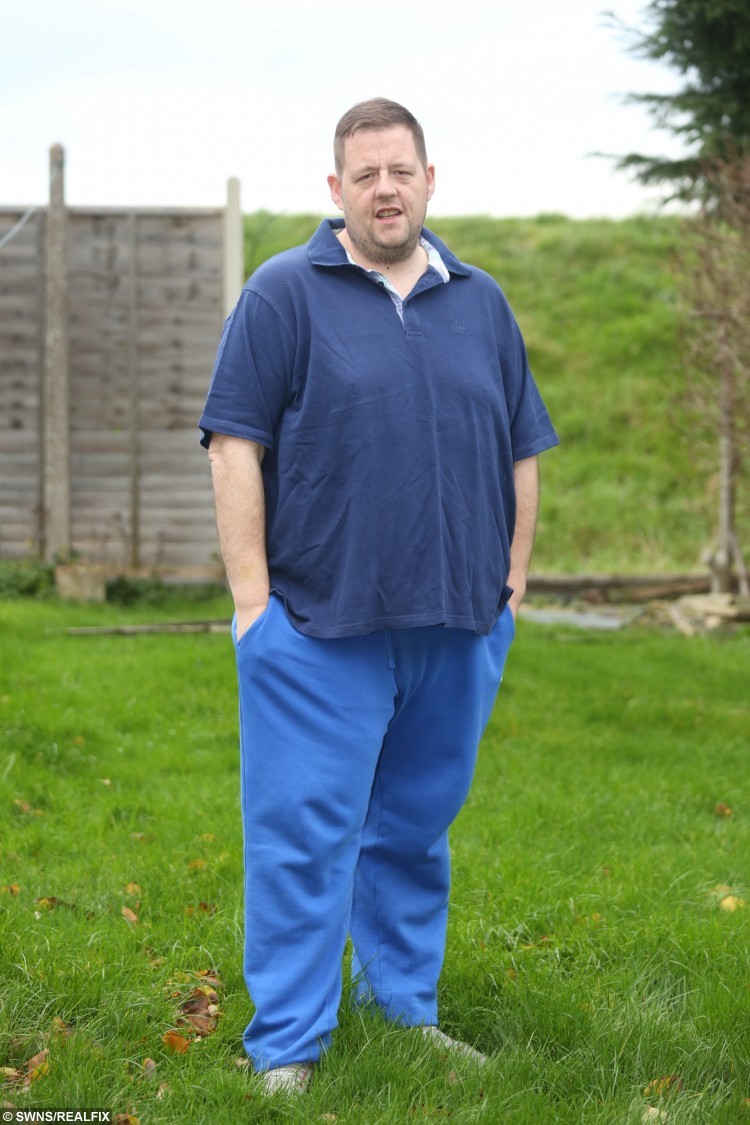 Keith – who is still nicknamed Baloo – said he lost almost nine stone soon after having that surgery.

“Then I started doing boxing, where I was trained by Scott Gibbons for 12 weeks – I lost 3 stone doing that.

“I think boxing is one of the best things I have ever done.”

“Scott would shout at me until I pushed myself to the absolute limit, and that’s what I needed.”

He said he also owes his success to his friend Pete Nunn who gives him nutrition advice.

He added: “All of my friends have helped me and encouraged me so much – we’re like a family.

“I never expected to lose this amount. My target weight is 20 stone so I am almost there.”

Keith explained that he would never set himself limits when eating and drinking. 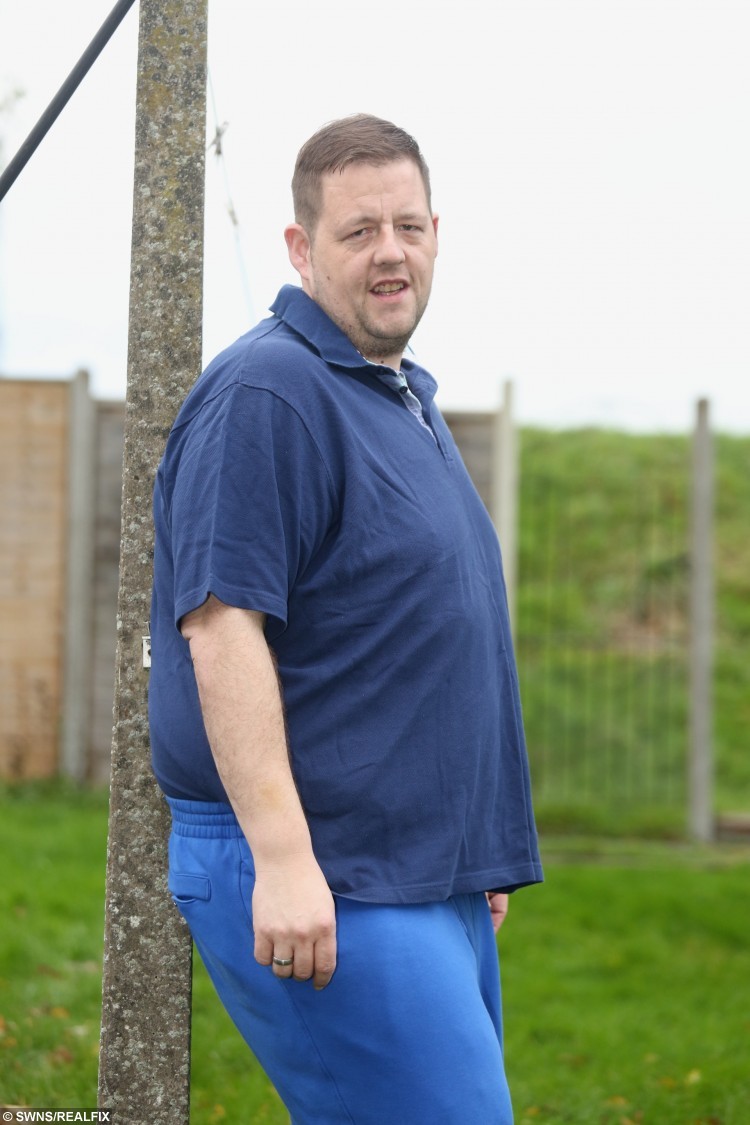 “I thought I could eat everything – I would go out every weekend and drink up to 25 pints, then get KFC or pizza.

“When you’re young, you don’t worry about what might happen in the future – you eat stuff and think nothing of it.

“Now, I eat porridge, chicken and broccoli, and go to the gym five times a week.

“If I can help one person to do what I have then that’s an achievement to me.”