A mother has told how crippling pre-natal depression convinced her she was going to be a terrible mum – and even made her wish she’d have a miscarriage.

But instead of feeling delighted, she was struck with depression, and became utterly convinced she would be an unfit mother who was not strong enough to have a baby.

Her feelings became so strong she secretly hoped she’d miscarry, looked into having an abortion and didn’t tell anyone she was pregnant for six months, apart from her partner. 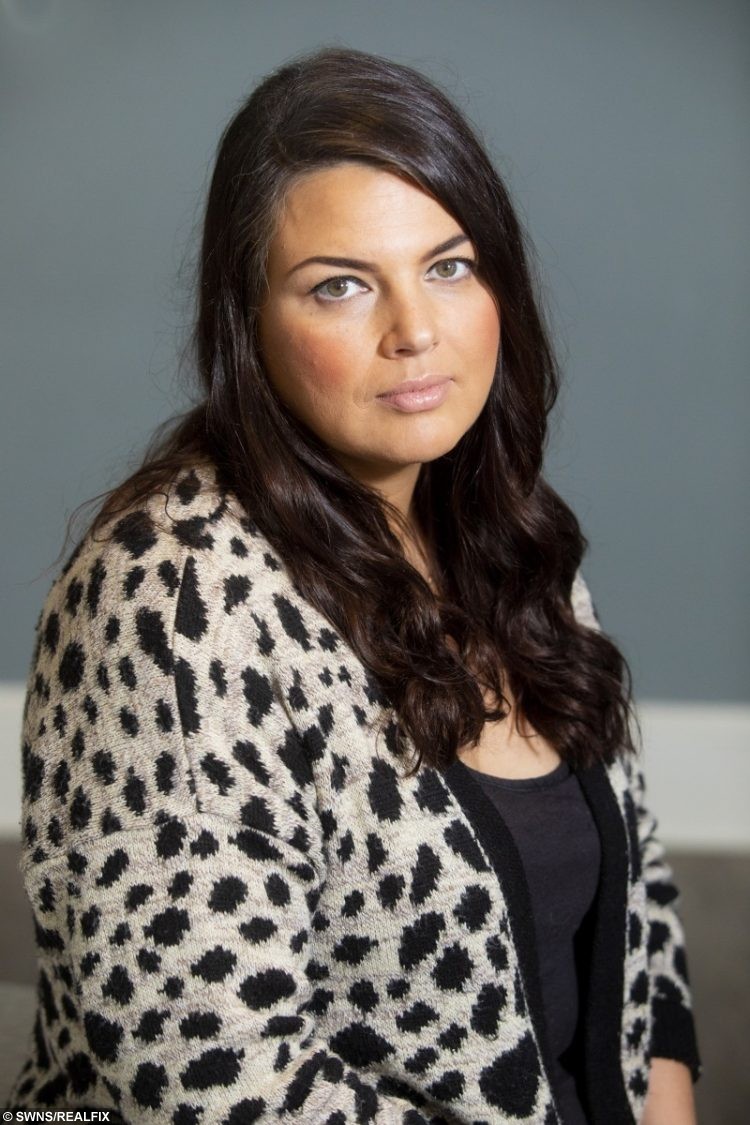 With the help of counselling she got through the pregnancy – which she called the “worst nine months of my life”.

Mum-of-two Hayley, a former STV presenter, gave birth to baby Oryn last month, and is on the mend.

She’s bravely speaking out to remind women they “can’t be everything to everyone” – and that there’s no such thing as the “perfect mum”.

Hayley, from Edinburgh, said: “I’d had a quick search on the internet about abortions and the procedure.

“I was sitting there crying and thinking ‘I can’t do that but I don’t think I’m strong enough to have a baby’.

“It was six months before I told anyone – I couldn’t face saying the words.

“I didn’t tell many people I was pregnant as I knew I’d made a terrible decision and would make a terrible mum.

“I used to tell myself ‘I asked for this’.

“I thought if I had a miscarriage it might be the best thing. 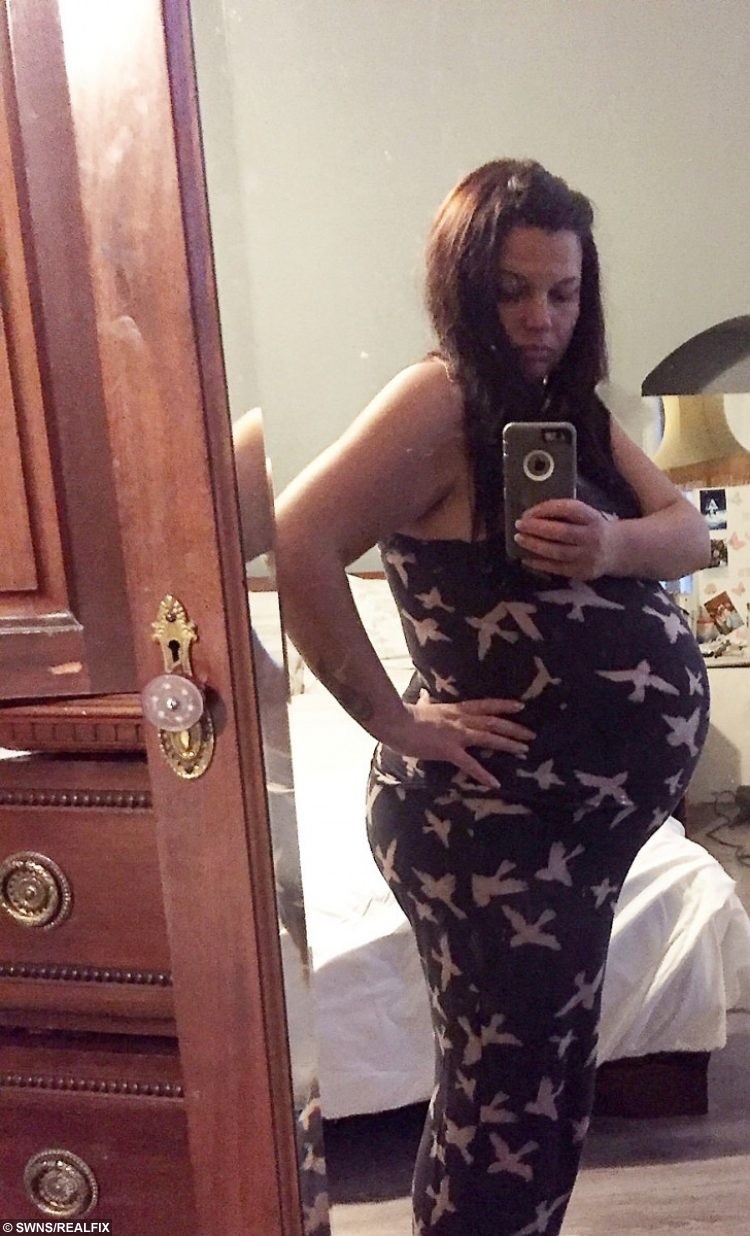 “It was horrible, I knew deep down, but it felt like someone had taken over my head.

“It was a slow process before I felt better about it.

“These first few weeks have been amazing and I’m over the moon.

“There is part of me which feels guilty about how bad I felt at the start, and at the time there was part of me that hoped ‘Mother Nature’ would end the pregnancy for me.

“I just can’t get my head around it because I felt like a completely different person.

“I look at him and think ‘I’m so glad I didn’t do anything stupid’.”

Live at Five presenter Hayley left her job in 2017 to spend more time with her son Harris, now six, after feeling years of ‘guilt’ at missing out due to her busy job.

Leaving for work at 7am and getting home at 8.30pm she adored her job, but was rarely home to put him to bed, and was out before he went to school.

She decided to resign and go freelance – and nearly immediately became pregnant, so had to stop taking anti-anxiety medication.

“Before I became pregnant I was working as a TV presenter, thousands of people had gone for the job.

“But I realised that my mental health and my family were more important.

“I never wanted to be on telly to be famous, I just wanted to tell people’s stories.

“I was leaving for work at 7am and getting home at 8.30pm, it was like being on a treadmill.

“Going from that to then being freelance and sitting there every day trying to find the motivation to email people was hard.

“It was a very different pace of life.

“I don’t think I was in the frame of mind to fall pregnant.” 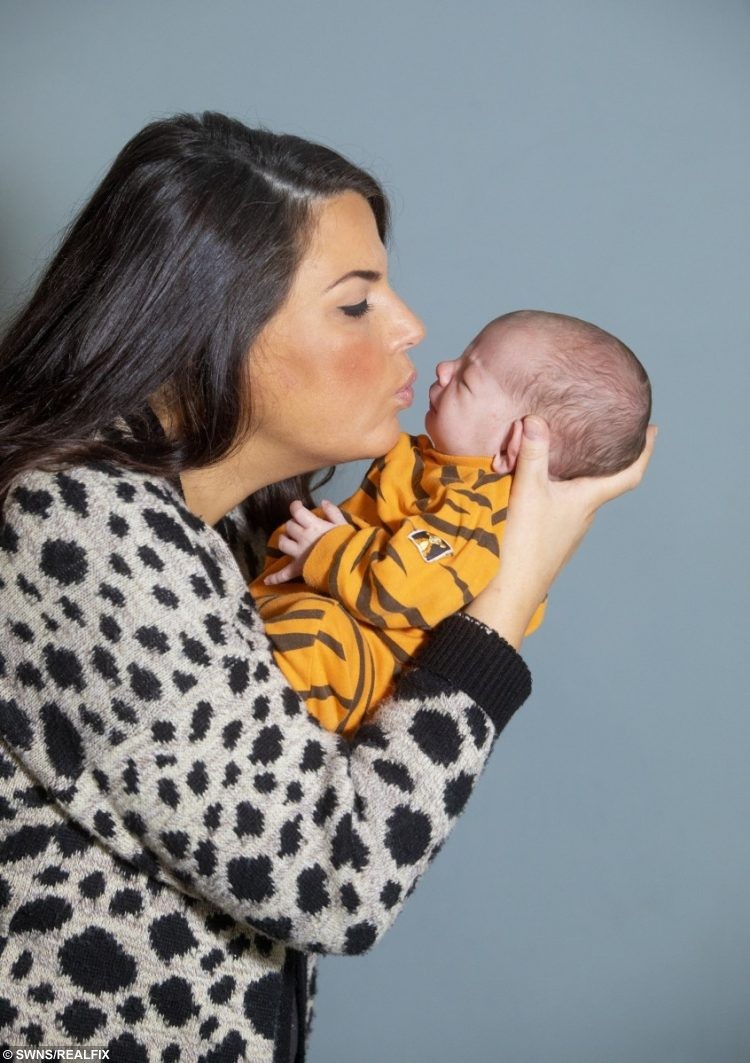 Within six months she was expecting her second child – but with no close family nearby in Edinburgh, Hayley began to seriously doubt whether she was fit to be a mother.

She said she was consumed by thoughts she wasn’t strong enough to be a new mum again – but now realises it was an exacerbation of feelings she had about trying to “be everything”.

Doctors caring for Hayley at the start of the pregnancy decided to take her off anti-anxiety medication she was prescribed, which she described as “absolute hell”.

She said: “I was told to cut back on tablets, and eventually had no choice.

“When you have that responsibility for a life growing inside you, the pressure seems huge.

“I was on the verge of making some very bad decisions.

“I couldn’t have an abortion as it was not right for me, but I didn’t want to be responsible for a child.”

With the help of a counsellor, Hayley began to talk through her fears – including that she would not bond with the baby when he was born.

She gradually began to reintroduce a low dose of the medication, and towards the end of the pregnancy began to feel a glimmer of excitement.

But she was still haunted by apprehension and concerns she would struggle to cope with a newborn.

Hayley said: “Our bodies are like fuel tanks, if you’re running low on serotonin you feel really flat.

“I think therapy helps more than tablets, someone saying ‘maybe this is why you feel this way’.

“That’s been a lot more helpful, but the tablets take the anxiety off.”

Oryn was delivered by C-section at the Royal Infirmary of Edinburgh on October 24, 8lbs, Hayley’s fears were alleviated and she instantly bonded with him.

In a bid to encourage other women to seek help, Hayley decided to tell her story – and is still receiving counselling once or twice a week, as well as taking anti-anxiety medication. 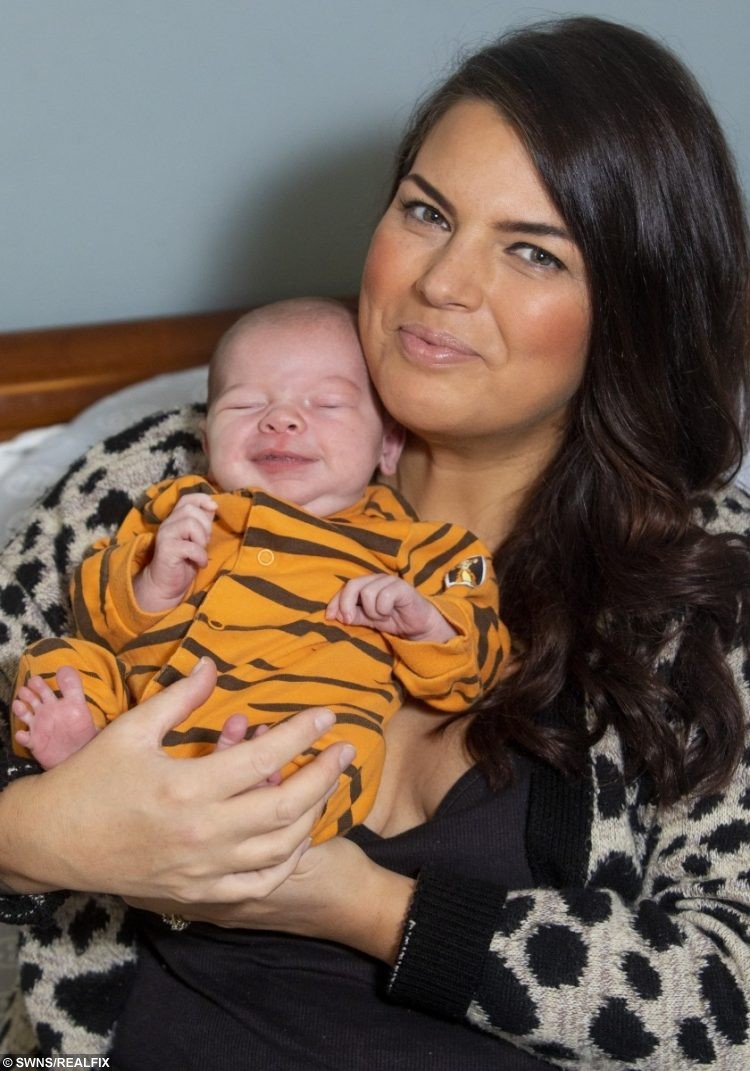 She said: “It was definitely one of the worst periods of my life.

“You can’t be everyone all the time.

“It is the pressure we put on ourselves, the only people who suffer at the end of the day is us.

“As females we are subjected to that pressure – this idea that you should have your nails done twice a week, get your hair done, everyone putting pictures on Instagram of their perfect lives.

“It is a shame, we are just beating ourselves down.”

Meet The Real-Life Dr Dolittles Who Keeps A Small Zoo Of 46 PETS Including Guinea Pigs, Dogs, Horses And Budgies