A mystery doctor saved the life of a dying baby in an improvised operation using two 2p RUBBER GLOVES after he told the infant’s parents – ‘I’ve never done this before.’

Devastated Jodi Baker and Brian Willett were told their month-old son Jake was about to die from infection after his small intestine burst. 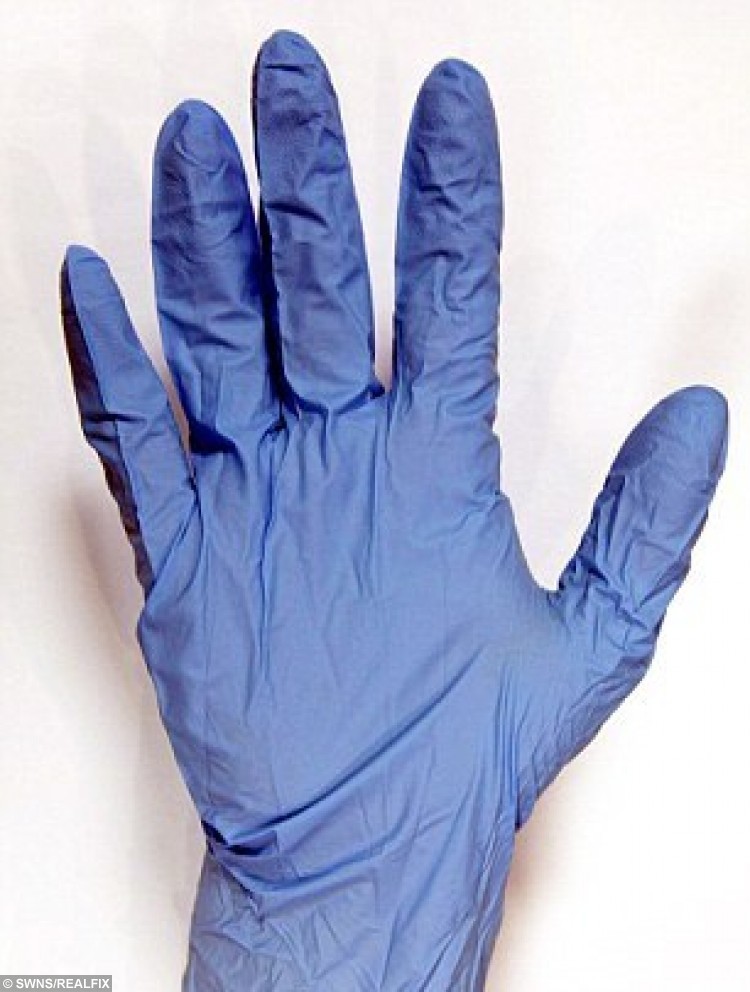 But a doctor attending another baby on the ward overheard their grief and offered to carry out a delicate stomach op – despite being a heart surgeon.

He told distraught 28-year-old Jodi: “I’m going to try something on your son – it will either save his life or end things.”

Brian, 30, had no time to hesitate and gave the go-ahead and the doctor calmly reached into Jake’s incubator and made two tiny cuts in his stomach.

Jodi, who had fled with upset, returned to the ward to see a blue surgical GLOVE in each incision – letting the infection drain out out of the toddler’s body.

Before the life-saving surgery Jake had been too ill to be transferred from Medway Hospital in Kent to London for specialist treatment.

But the “miracle” procedure saved him and left him well enough to move to King’s College Hospital, London for a six-hour-long operation.

Jake is now 16-months-old and has made a full recovery and only has to return to hospital for check ups.

And remarkably his parents still have no idea who was the mystery doctor that saved his young life.

They believe the surgeon works at Great Ormond Street Hospital, London, and was visiting heart patients in Kent at the time. 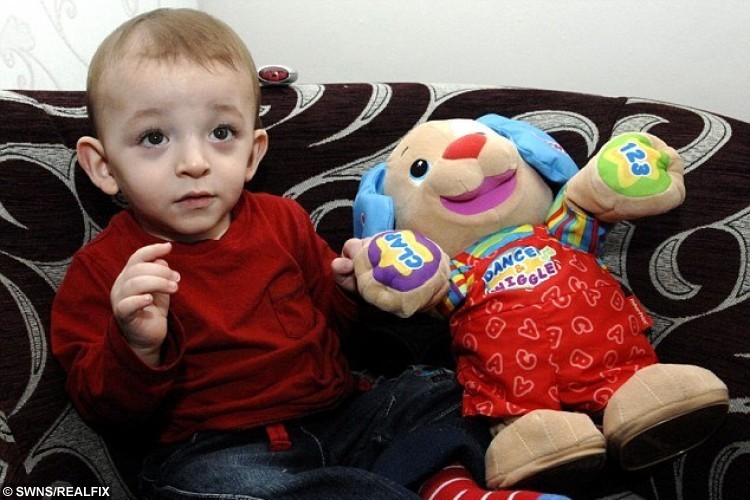 Jodi, a dental nurse, from Minster, Kent, said: “The nurse called us into a room and she said Jake is not going to survive.

“She said we should ask our family to come up to the hospital to say goodbye to Jake and she said she could call the priest for us.

“The nurses were crying too as they had been trying to save Jake. I was so upset I ran out of the room crying and threw up.

“Then Brian came and found me and told me what the doctor had said.

“He pulled Brian aside and said ‘I’m going to try something on your son, it will either save his life or end things there and then.’

“The doctor said he had never done the procedure before, but Brian told him to try.”

“I did not know what to think when I returned to see Jake with two plastic gloves sticking out of his tummy.

“But I was amazed that it had worked. I am so grateful for that doctor for saving Jake’s life.

“Jake is an absolute miracle. He’s a really happy boy and now he eats everything and is putting on weight.”

He started gaining weight and at three weeks his stomach started to swell. 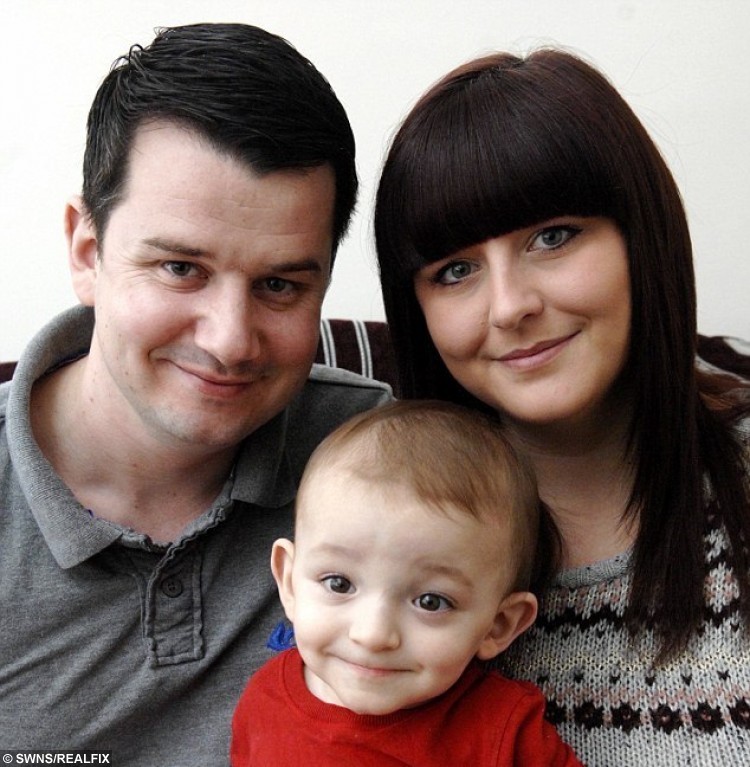 Doctors at Medway Hospital in Kent told his parents he had a condition called Necrotising Enterocolitis where the small intestine tissue becomes inflamed and dies.

They watched helplessly as his stomach got larger and larger and turned a grey-black colour.

On October 20 they were summoned to the hospital at 5am and told by a consultant that Jake had got 95 per cent worse in 24 hours.

His small intestine had burst inside him and they were told to call in other relatives to say their goodbyes as he was unlikely to survive.

His only hope was to be transferred King’s College Hospital in London for an emergency operation but doctors said he was too weak to survive the journey.

But the mystery doctor heard their plight as he checked on a baby girl with a heart condition on the same ward and offered to help. 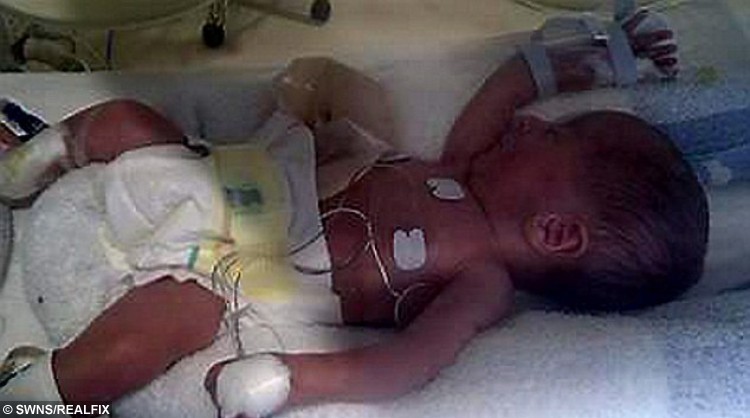 He stayed in intensive care for next seven months and battled through a catalogue of complications including 17 blood transfusions, and several resuscitations.

He also contracted MRSA, developed liver failure, enlarged ventricles on the brain, a small hole in his heart, an infection next to his heart yet still pulled through.

He was finally discharged from hospital in March 2012 and doctors believe he will make a full recovery.

Grateful dad Brian, a carpenter, took part in a charity endurance event in Brighton to raise money for The Ronald McDonald House who housed him and Jodi while Jake was in intensive care.

To sponsor Brian go to www.justgiving.com/jodi-baker